A brand new season, a new housewife and so much newness to get excited about. You’ve all been tweeting, but we’re going to give you something to REALLY tweet about. Watch the new season of RHOA, May 1st at 8/7c on Bravo. 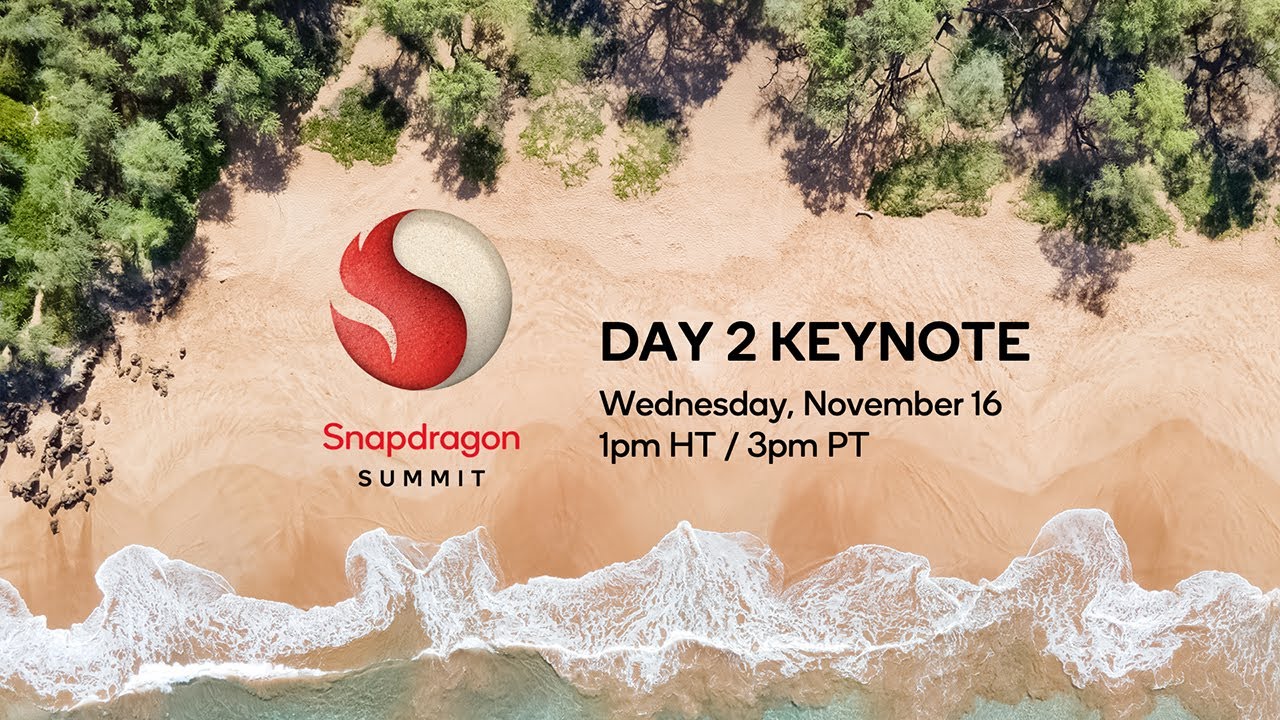 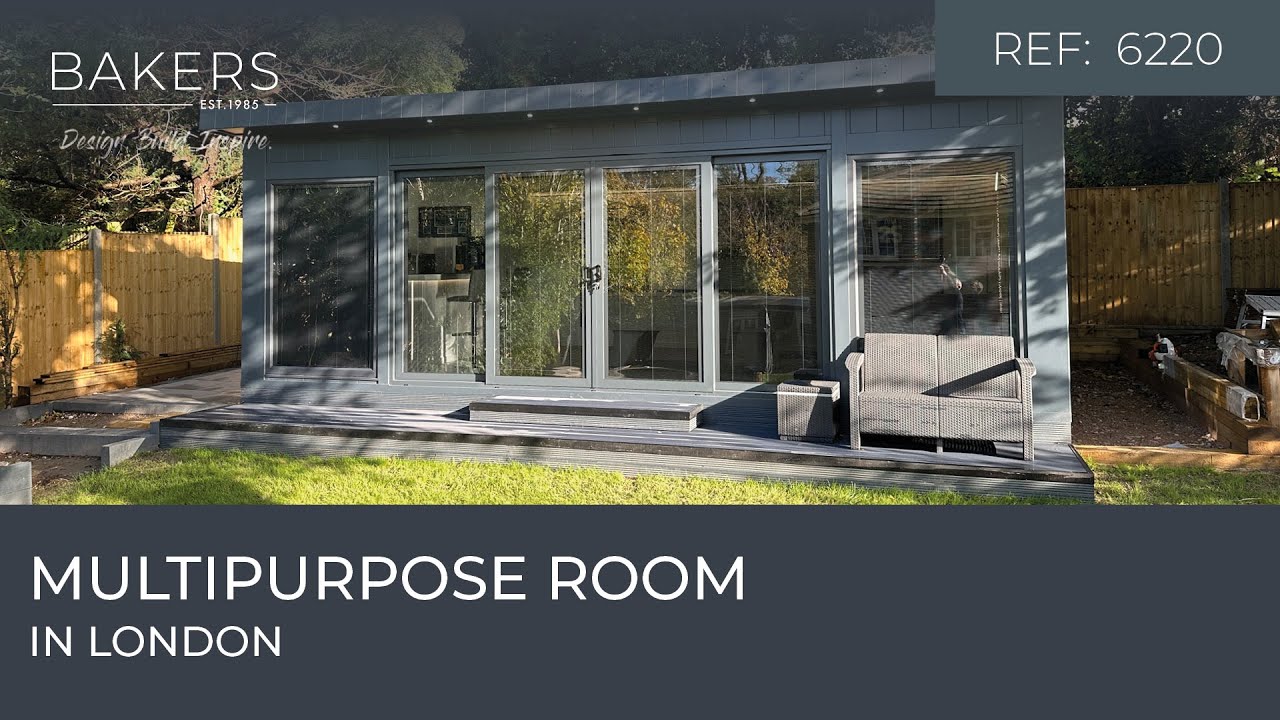 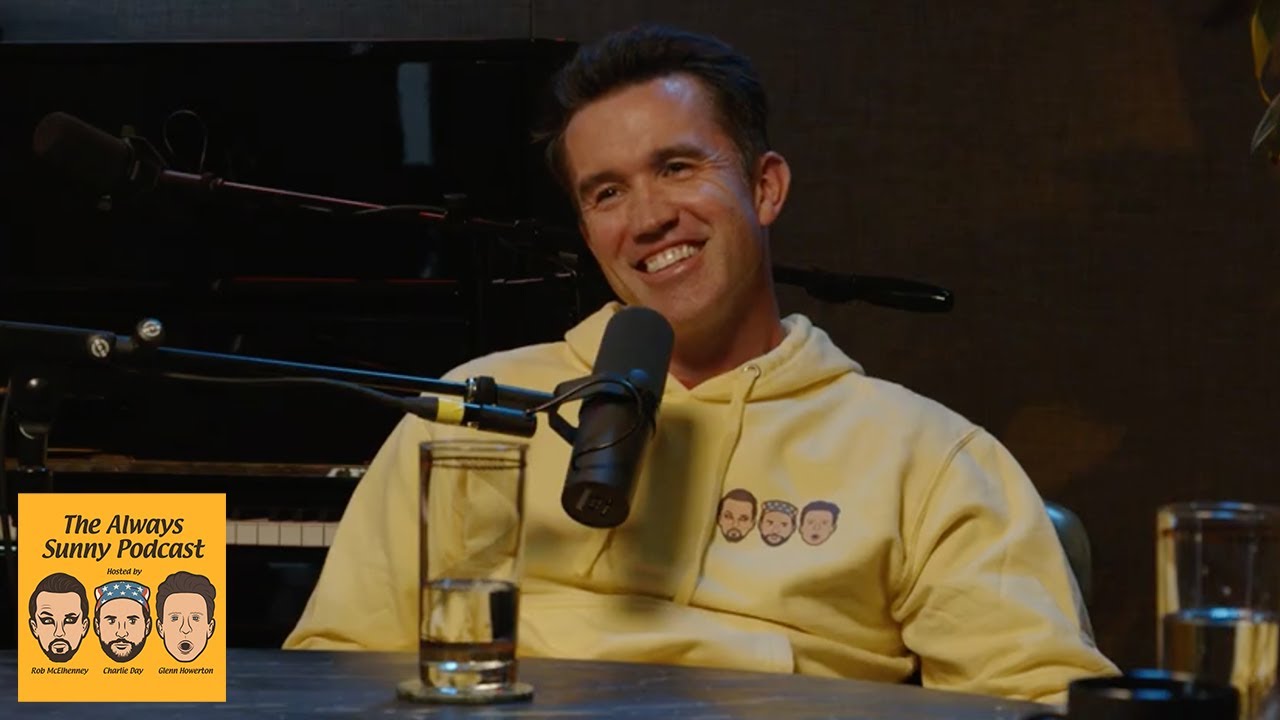 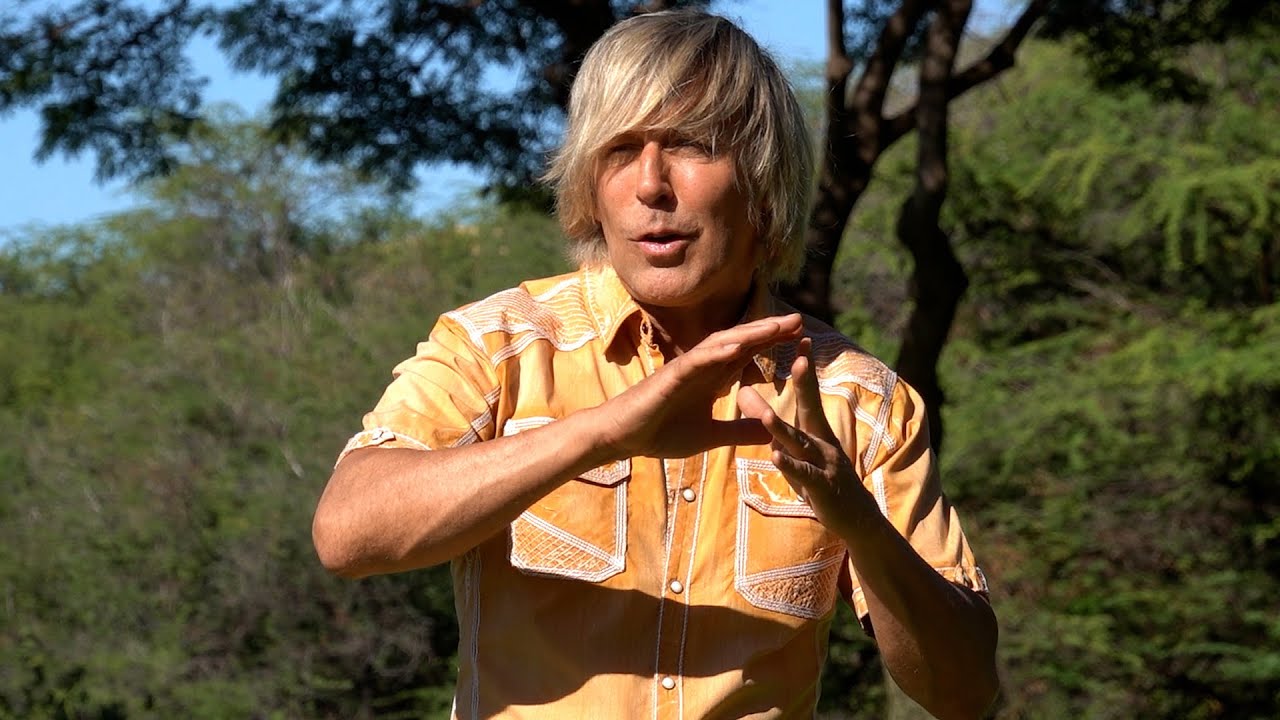 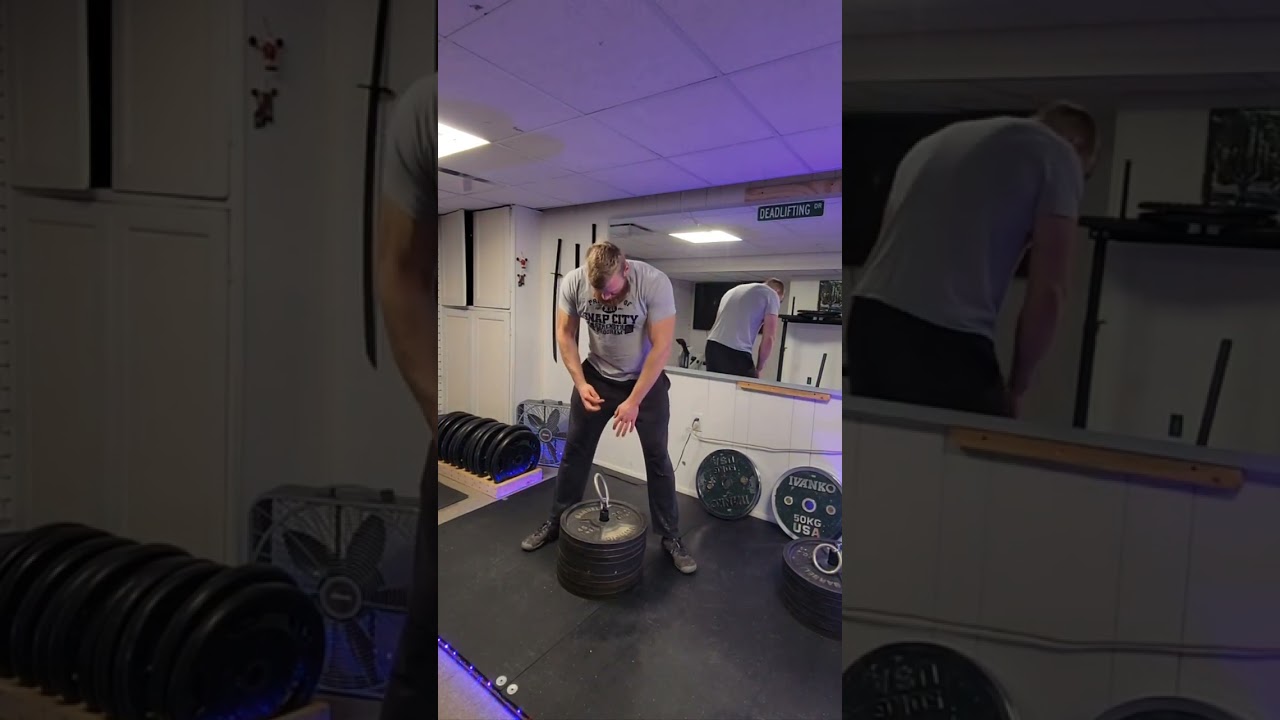 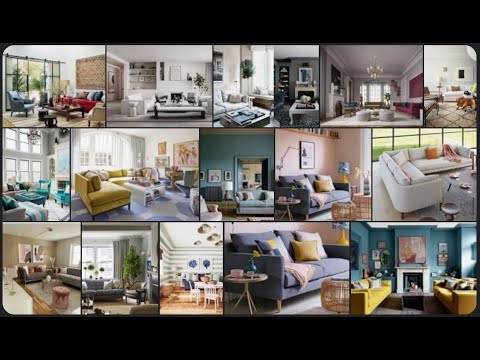 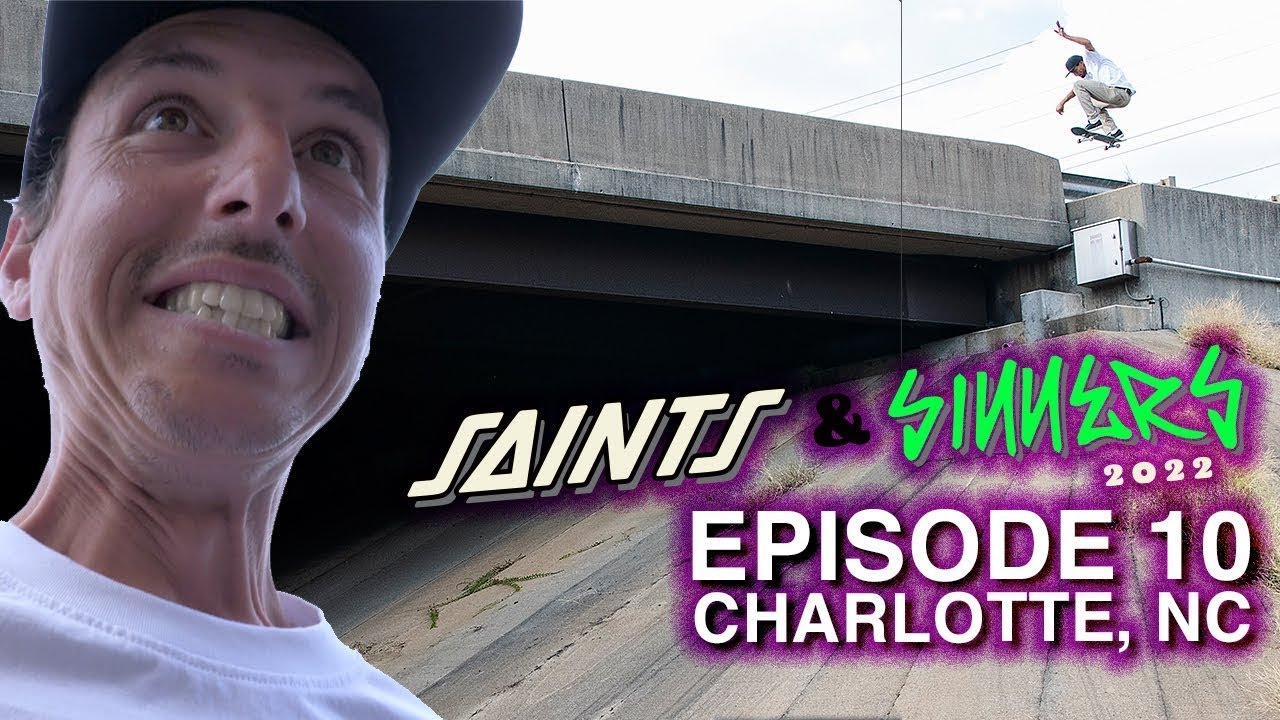 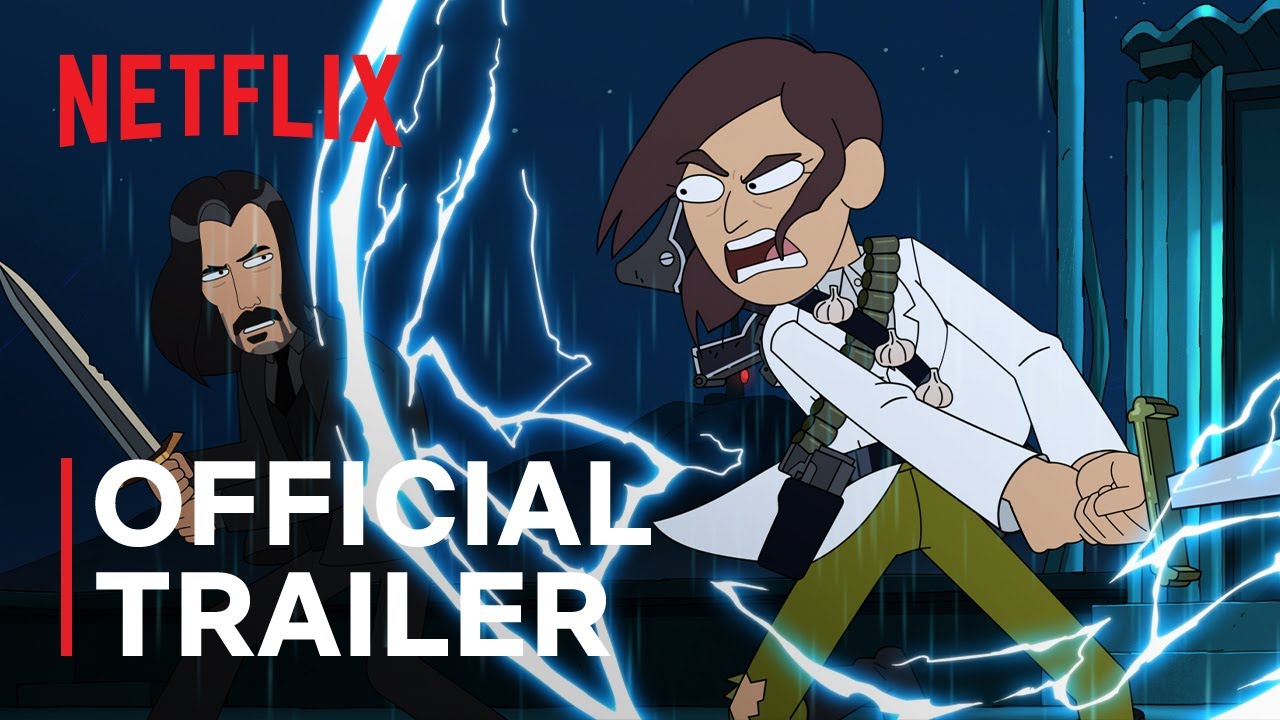 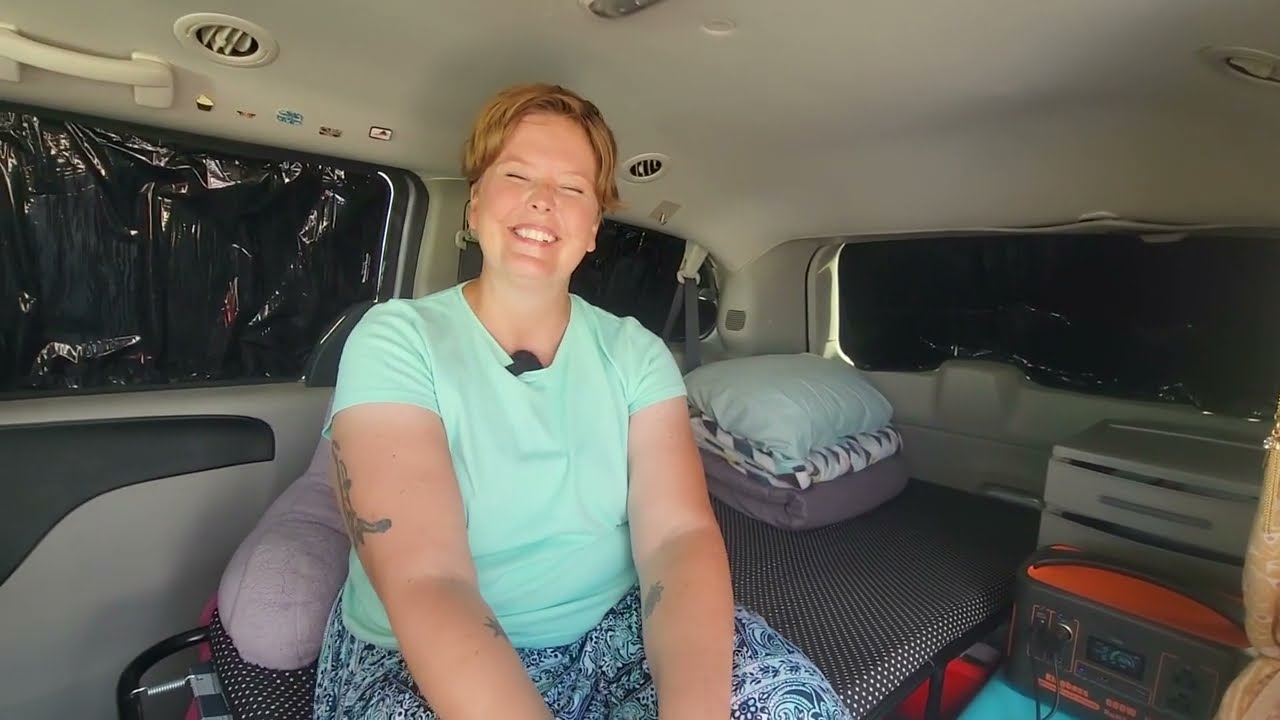 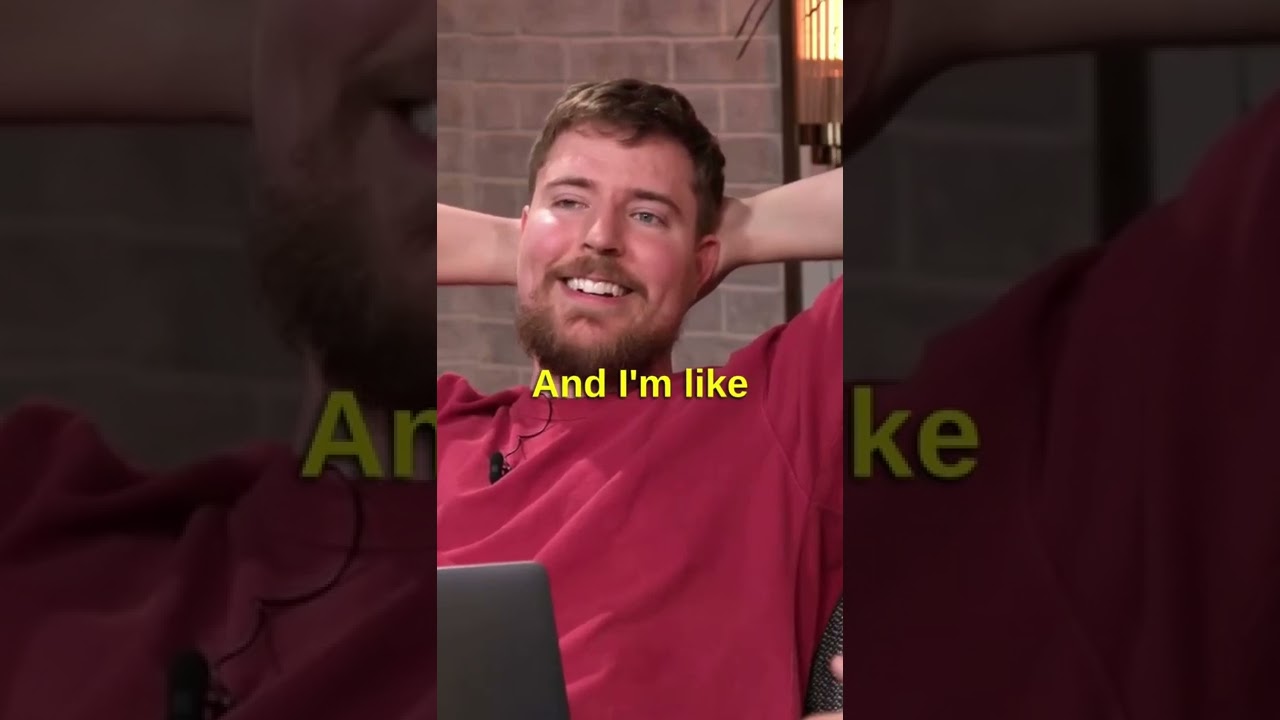