The olive trees at the Green Gold Olive Oil Company’s Finca Fuensantilla in Beas del Segura, Spain, have suffered record temperatures and a lack of rainfall this year. (Alfredo Cáliz/Panos/Redux for CNN)

Manuel Heredia Halcón’s grandparents planted the olive trees in his 1,200-acre grove in Andalusia, Spain, almost a century ago.

The trees are renowned for their ability to grow in even the driest of soils, but this year, scorching temperatures and a severe lack of rainfall have taken a toll.

“We are very concerned,” Halcón told CNN Business. “You cannot replace the olive tree with any other tree or product,” he added.

Like many of Europe’s farmers, Halcón has battled extreme drought this summer — he estimates that the olive oil harvest from his farm, Cortijo de Suerte Alta, will fall by about 40% this year because of the extraordinary weather conditions.

In July, temperatures broke records to top 40 degrees Celsius (104.5 degrees Fahrenheit) across parts of France, Spain, Italy and Portugal. By early August, sweltering heat and a lack of rainfall had pushed almost two-thirds of land in the European Union into drought conditions, according to the European Drought Observatory.

Olive oil producers have been hit hard. Kyle Holland, a pricing analyst for oilseeds and grains at Mintec, a commodities data company, expects a “dramatic reduction” of between 33% and 38% in Spain’s olive oil harvest that begins in October.

Spain is the world’s biggest producer of olive oil, accounting for more than two-fifths of global supply last year, according to the International Olive Council. Greece, Italy and Portugal are also major producers.

Consumers are already paying more for olive oil. Retail prices across the European Union shot up 14% in the year to July. But prices are set to rise further in the coming months, producers and buyers told CNN Business.

It is a warning shot for an industry reliant on a predictable life cycle for olive trees. Growers are accustomed to large swings in the harvest over a 24-month period, but climate change is already disrupting that centuries-old rhythm.

Fallen olives are seen in dry soil during the drought at Villa Filippo Berio in Vecchiano, Italy. (Noemi Cassanelli/CNN)

‘Impossible to have fruit’

Producing olive oil is all about timing. The trees begin to bud in March before the flowers open in May. The olives grow over the summer months before harvest in the fall.

Andalusia, Spain’s southern-most region, supplies about one third of the world’s olive oil. It is used to temperatures regularly hitting 40 degrees Celsius, but not in May, when the flowers start to bloom.

Halcón expects to sell this year’s oil at €4 ($3.97) per kilo to his buyers, including importers in Asia and America. That’s an increase of 30% over the last year.

The heatwave coincided with a third consecutive year of little rainfall. Water levels in the Guadalquivir river, which helps irrigate the surrounding olive groves, are critically low. Halcón said he could only give his trees about half of the usual amount of water this growing season.

“Next year will be even worse because dams will be completely empty,” he said.

“[The issue] is not only about how hot it was, but when it was hot,” he told CNN Business.

“In the moment when the flower of the olive comes to life, and [if it is] hot, the flower itself, it burns, so it’s impossible to have a fruit,” he added.

Jímenez’s olive trees cover 740 acres of mountainous and flat terrain. May’s soaring temperatures will likely reduce his crop by between 35% and 60% of a normal year’s harvest if rain doesn’t fall within the next few weeks.

If so, that would be the “worst harvest in the last 10 years,” Jímenez said.

Elsewhere in southern Europe, drought conditions have also caused huge headaches. Filippo Berio sells oil in 72 countries, and sources most of it from suppliers in Italy, Spain and Greece.

It also produces its own oil from 25,000 trees in Italy. Walter Zanre, managing director of Filippo Berio’s UK division, described the Tuscan grove as “tinder-dry” this summer. In late July, a wildfire broke out very close to the company’s only factory — where all of its oils are blended, refined and bottled — engulfing it in smoke and ash.

“We’ve lived through drought situations, but I think in living memory this is the worst that anyone’s ever seen,” Zanre told CNN Business.

Just how bad the 2022 harvest will be remains to be seen. The United States Department of Agriculture last month forecast a drop of 14% in global production, while Mintec expects it could be similar to the 30%-plus loss projected for Spain.

Prices spiked in early 2021 as buyers worried poor weather would crimp supply, Mintec data shows. They shot up again in late February after Russia invaded Ukraine, when a feared drop in sunflower oil exports from the region led buyers to stock up on olive oil as a substitute.

Since June, signs that the next harvest will be poor have boosted prices again.

So far, lengthy contracts between suppliers and retailers have shielded consumers from some of the worst price increases. But shoppers can expect a significant hike in the next four months, when retailers renew their supply agreements, Holland said.

“Retailers will try not to pass on as much of these costs as they can,” he said, adding that producer prices could increase by as much as 15% above August’s already inflated levels. Even a 10% rise would put producer prices at their highest ever level, according to Mintec data.

Yacine Amor, director at the Artisan Olive Oil Company, a UK wholesaler, told CNN Business that he expects the shelf price for a half-liter bottle (18 fluid ounces) of his olive oil to rise by as much as 20% over the next few months. Amor’s customers are mostly supermarkets, delis and restaurants.

A tractor drives through an olive grove at Villa Filippo Berio in Italy. (Noemi Cassanelli/CNN)

The price of a bottle has already shot up in some major markets. In Europe, the world’s biggest consumer of olive oil, the biggest rises were recorded in the Netherlands and Greece, where retail prices jumped by more than a quarter in July compared to the same time the year before.

The same sized bottle of Filippo Berio extra virgin olive oil in the United Kingdom — the brand’s biggest market outside of the United States — now costs a record £5 ($5.76) in some stores, up from £3.75 ($4.32) at the start of the year. That’s a third more expensive.

Zanre’s biggest concern is how shoppers’ behavior may change as prices inevitably rise.

“Without question we are facing one of the most difficult periods ever experienced in the olive oil industry,” he said.

Olive oil producers have weathered plenty of storms in the past, but this year, a combination of extreme weather, supply chain bottlenecks and soaring energy costs — stoked by the war in Ukraine — have caused an unprecedented squeeze.

Halcón said the cost of electricity needed to pump water to his trees has doubled, while his glass bottles are 40% more expensive.

For Zanre, too, “anything you touch in [the] supply chain” has increased in price. He believes that some costs, such as shipping fees, are unlikely to ever come down.

Jímenez is also optimistic. Olive oil is still only a tiny fraction of the global edible oils market, he said, a share he’s convinced can only grow. 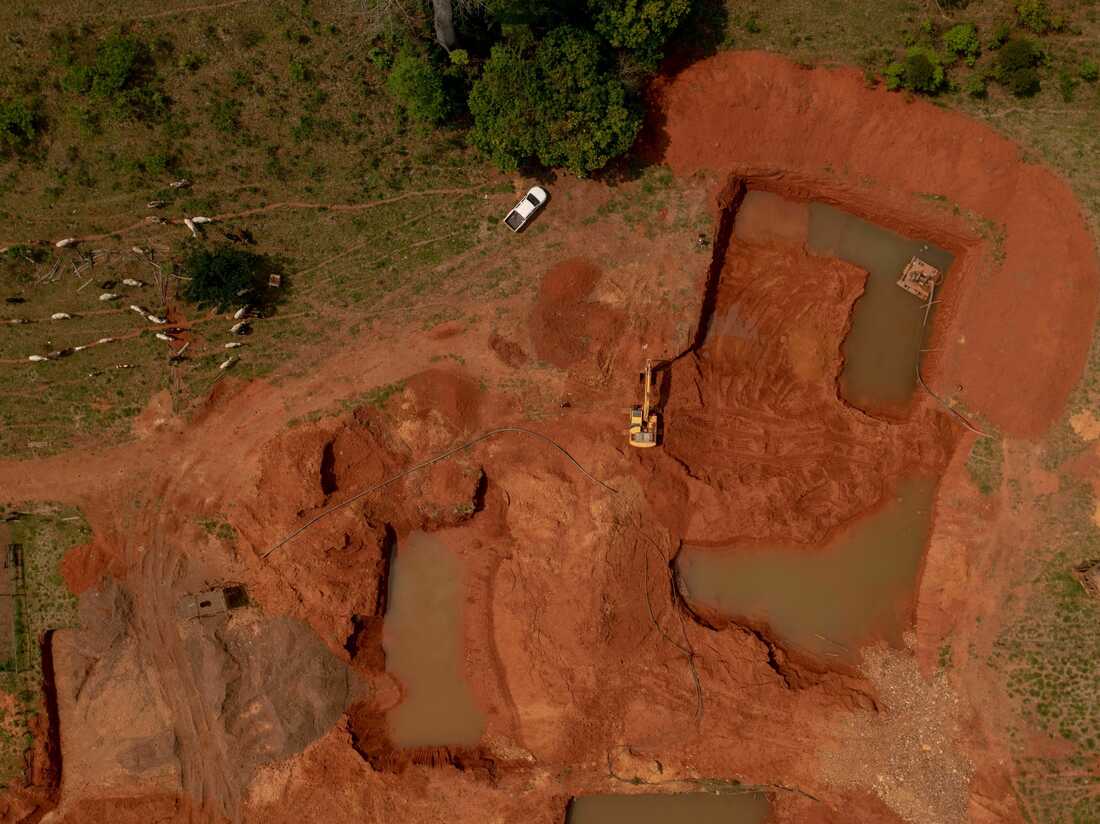 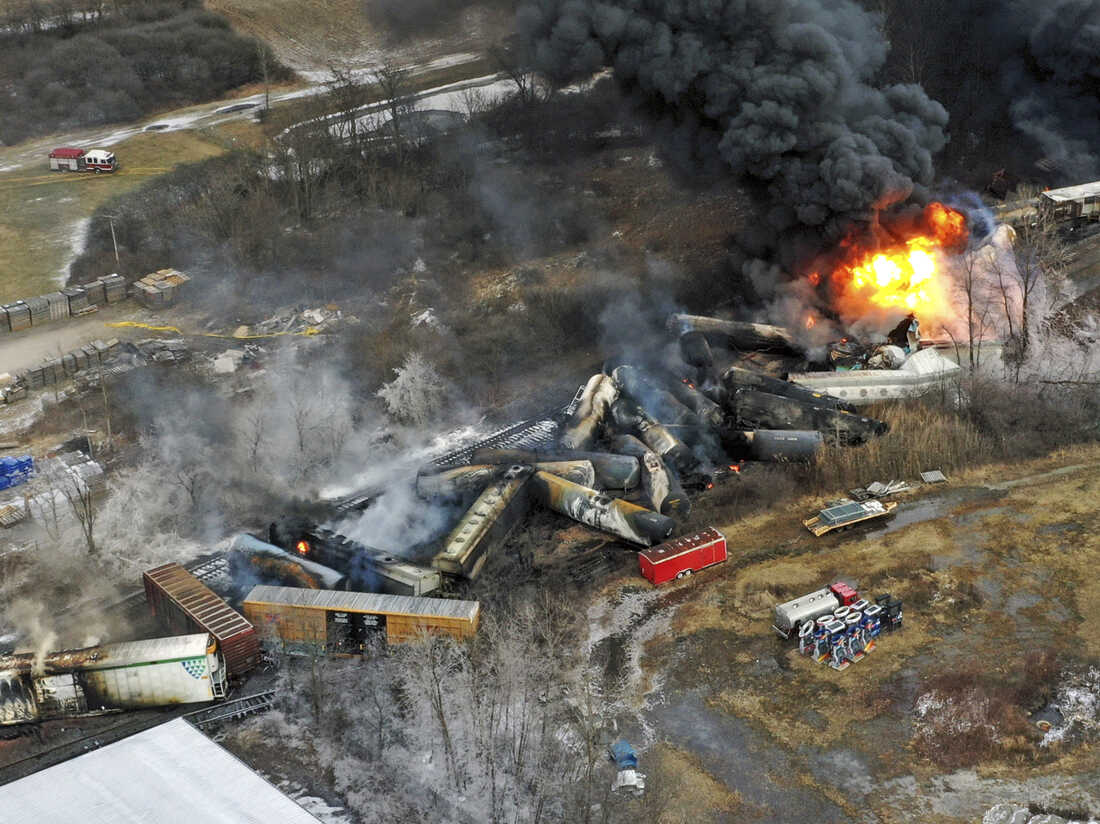 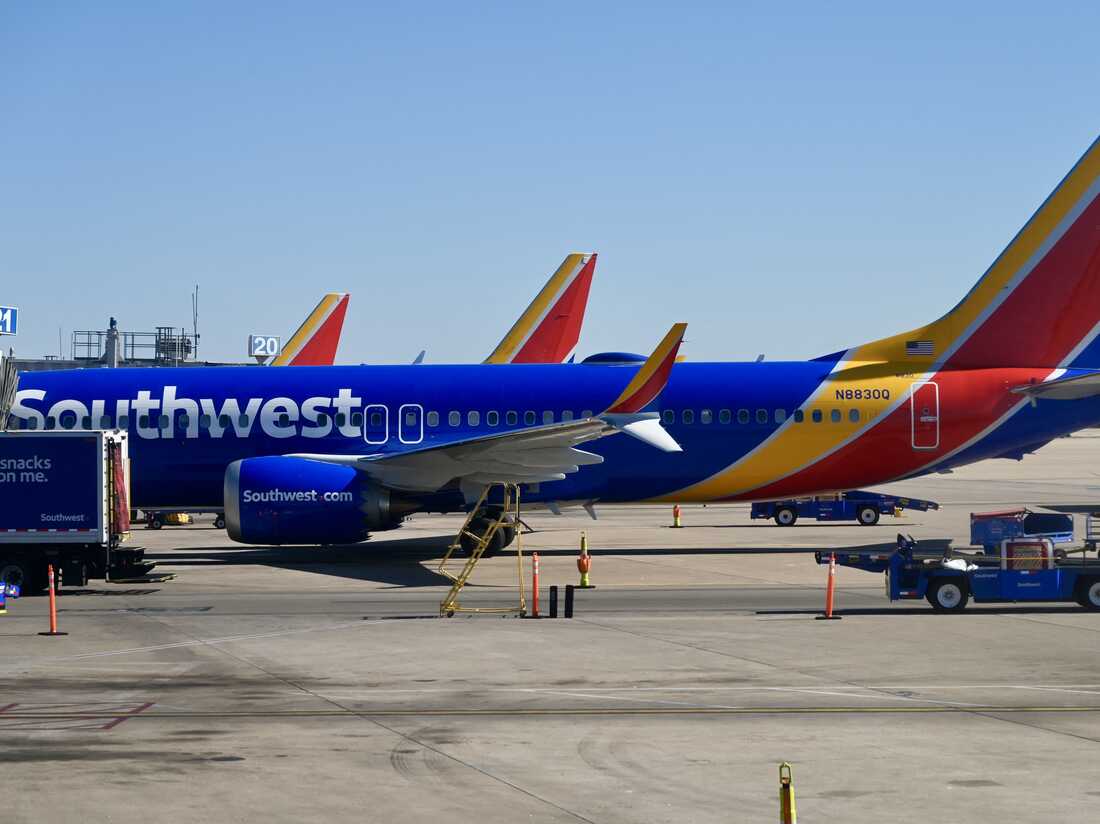 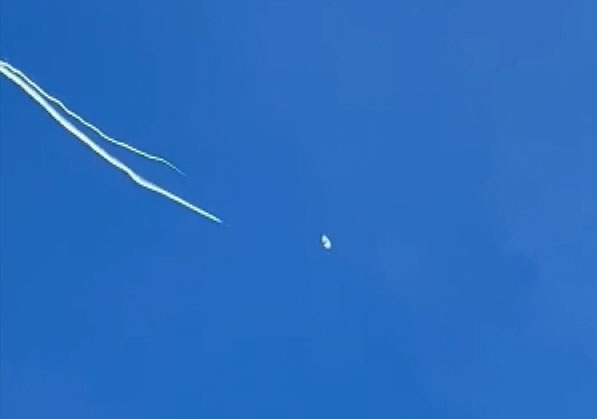 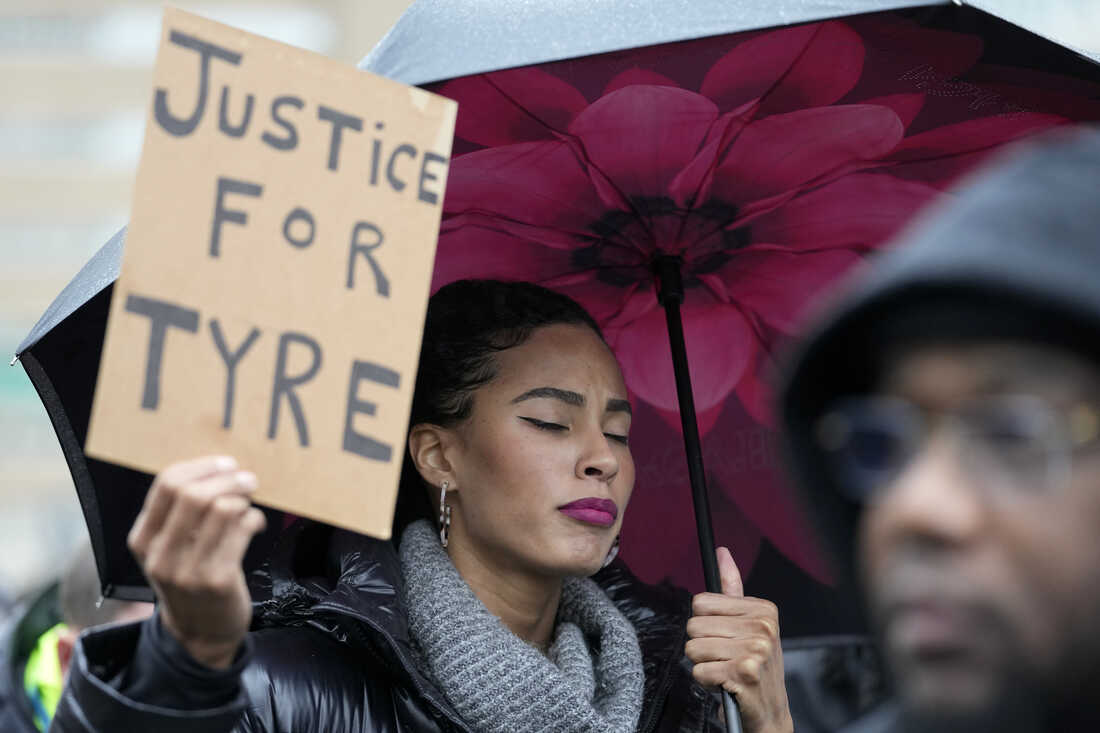