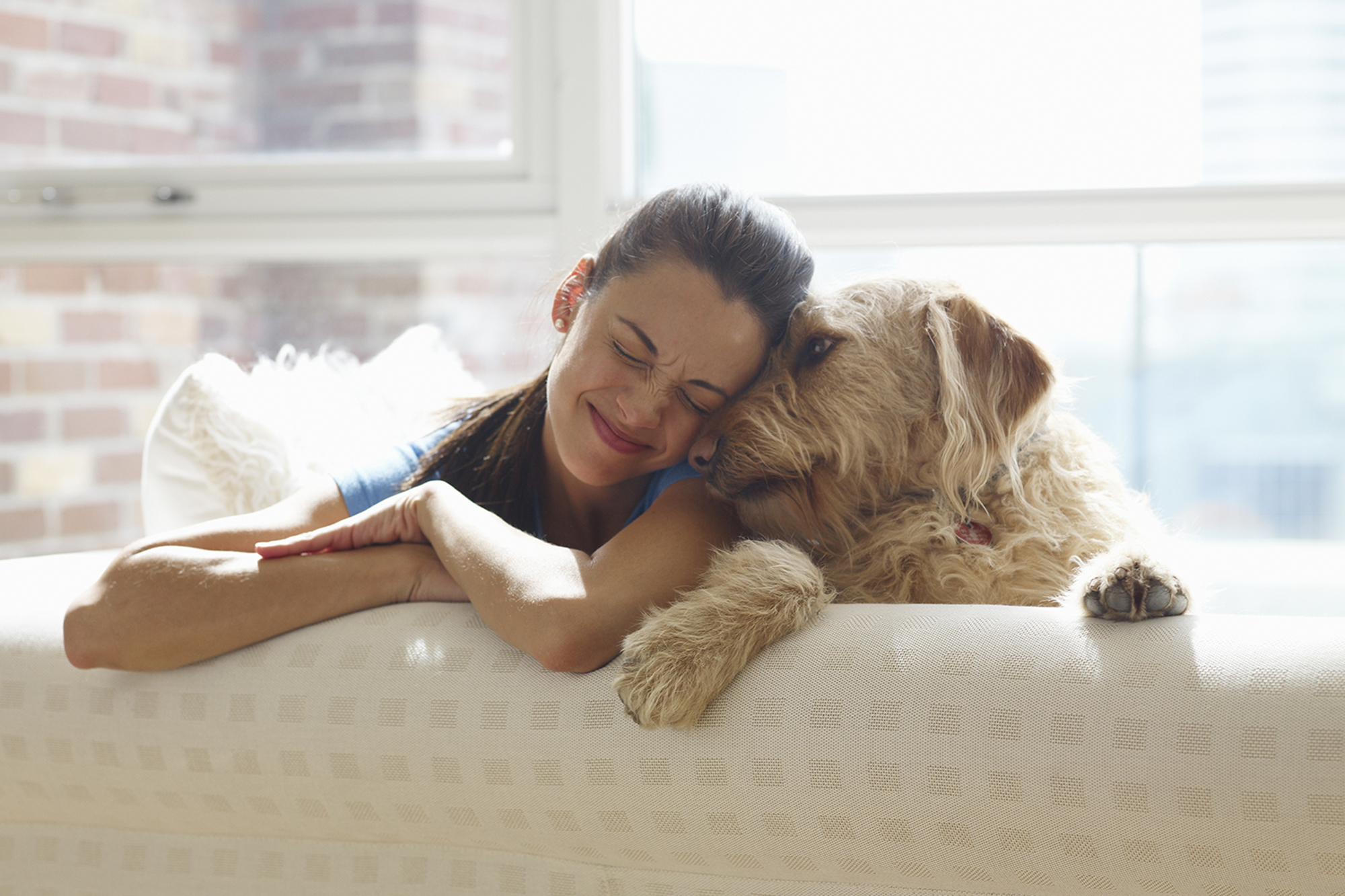 In the history of pet parenting, women are fetching all the credit.

Washington State University researchers are learning more about how dogs became respected members of the human household — though it has nothing to do with “man’s best friend.”

“We found that dogs’ relationships with women might have had a greater impact on the dog-human bond than relationships with men,” said Jaime Chambers, a Ph.D. student who helped lead the anthropological study, in a statement for WSU News.

Chambers, whose work has been published in the Journal of Ethnobiology, found that “humans were more likely to regard dogs as a type of person if the dogs had a special relationship with women,” he said. “They were more likely to be included in family life, treated as subjects of affection and generally, people had greater regard for them.”

The study involved parsing ethnographic documents and scholarly research provided by the nonprofit Human Relations Area Files database, revealing how humans related to dogs throughout written history across many cultures.

“Our modern society is like a blip in the timeline of human history,” said Chambers. “The truth is that human-dog relationships have not looked like they do in Western industrialized societies for most of human history, and looking at traditional societies can offer a wider vision.”

The findings showed that women’s involvement with dogs correlated with a rise in pet “personhood,” affording them advantages such as a given name, sleeping on furniture or being ceremoniously mourned at passing.

In addition to gender, factors such as climate and utility were also important, they found.

Top dogs rose to the human ranks especially in terms of the two species’ working relationship. Hunting dogs, for example, were more often revered by their human partners than herding dogs, likely due to the fact that shepherds often work alone while hunters travel in packs. Their value as a bringer of bacon diminished with the advent of industrial food production.

Historically, dog-rearing cultures also tended to reside in cooler and temperate climates. “Relative to humans, dogs are really not particularly energy efficient,” according to Robert Quinlan, WSU anthropology professor and co-author, who found domesticated dogs to be less prevalent in warmer environments.

Whereas another theory presupposes that humans sought canines for practical reasons, the new paper adds further evidence of mutual evolution between humans and dogs.

“Dogs are everywhere humans are,” said Chambers. “If we think that dogs are successful as a species if there are lots of them, then they have been able to thrive. They have hitched themselves to us and followed us all over the world. It’s been a very successful relationship.”

November 8, 2020
“This Is Us” star Susan Kelechi Watson said Saturday she is
Entertainment

Dolly Parton wants to pose for Playboy for her 75th birthday

March 9, 2020
This septuagenarian isn’t satisfied with being a viral meme sensation. When
Entertainment

August 28, 2020
A small percentage of HIV patients may naturally reach a “functional cure,”