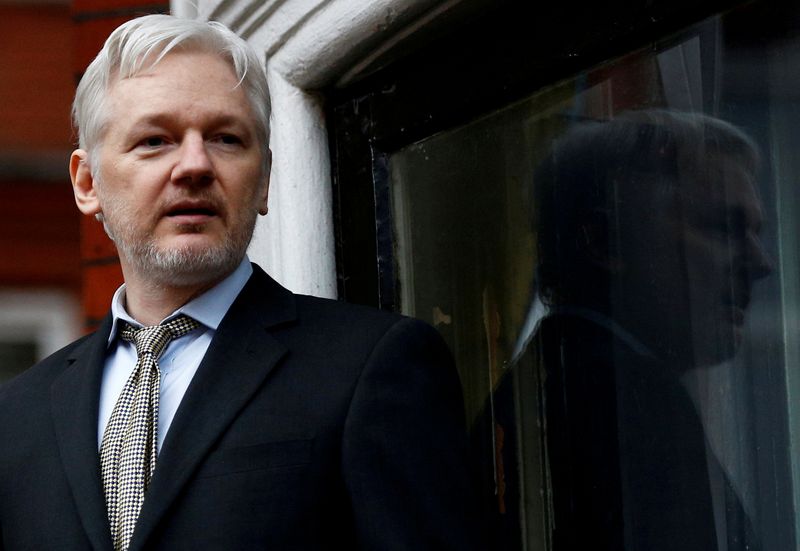 © Reuters. FILE PHOTO: WikiLeaks founder Julian Assange makes a speech from the balcony of the Ecuadorian Embassy, in central London

LONDON (Reuters) -WikiLeaks founder Julian Assange was denied bail on Wednesday because a judge said there is a risk he may abscond while the United States tries to secure his extradition from Britain.

Judge Vanessa Baraitser said Assange’s past conduct meant there were substantial grounds to believe that if released he would abscond again as the U.S. Department of Justice appeals against her Monday ruling against his extradition.

She was referring to the fact that Assange skipped bail and fled to the Ecuadorean embassy in London in 2012 to avoid extradition to Sweden, where he was wanted at the time to answer questions on alleged sex crimes.

Assange remained holed up in the embassy for seven years. He was eventually dragged out after Ecuador revoked his asylum.

“I am satisfied that there are substantial grounds for believing that if Mr Assange is released today he would fail to surrender to court to face the appeal proceedings,” Baraitser said.

“As far as Mr Assange is concerned this case has not yet been won… the outcome of this appeal is not yet known.” 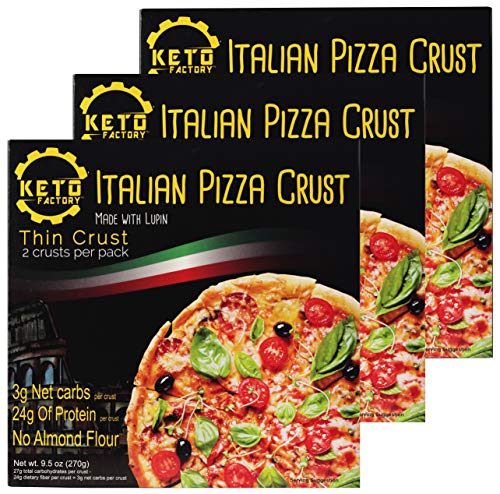 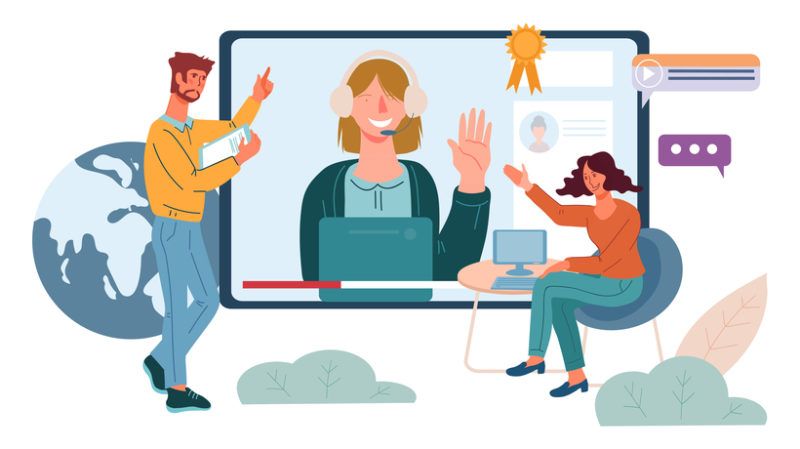