Dolly Parton has been happily married to the love of her life for 54 years, Carl Dean. In the documentary, ‘Dolly Parton: Here I Am,’ new details about Dolly and Carl’s long-lasting relationship are revealed.

There’s no doubt that Dolly Parton, 74, loves music, but she really loves Carl Dean. Dolly and Carl have been married for over 50 years. Dolly gave a rare discussion about her marriage on the Dec. 2, 2020 Table Manners podcast, telling host Jessie Ware, “My husband and I have been together for 57 years and married for 54. I’m sick of him and I’m sure he’s sick of me.” Carl has shied away from the spotlight almost completely despite Dolly’s rise to a musical icon, so he remains a mystery to many. So, who is Carl Dean? HollywoodLife has 5 key facts about Dolly’s husband you need to know.

1. Carl and Dolly have been married since 1966. Dolly actually “kept the marriage secret for a year,” musicologist and author Lydia Hamessley says in Dolly Parton: Here I Am, which is now streaming on Netflix. Dolly’s producers did not want her to get married at the time, but she did anyway. Dolly and Carl have been married for 54 years.

2. Carl is extremely private. Dolly’s husband is rarely seen in public. They have never walked a red carpet together. While Dolly pursued music and acting, Carl ran an asphalt road-paving business in Nashville. Jane Fonda, 82, one of Dolly’s dear friends, has actually met Carl. “I spent the night at their home in Nashville, and Carl cooked us breakfast,” Jane says in the documentary. She asked Carl to describe the first time that he saw Dolly, and she reveals that “he got so worked up that he fell backwards in his chair. He fell over backwards.”

3. Dolly and Carl met on the first day Dolly moved to Nashville. They met at the Wishy Washy Laundromat when Dolly was 18. “I was surprised and delighted that while he talked to me, he looked at my face (a rare thing for me),” she wrote on her official website in honor of their 50th wedding anniversary in 2016. “He seemed to be genuinely interested in finding out who I was and what I was about.”

4. They have no children. Dolly suffers from endometriosis and had a partial hysterectomy in the 1980s. “I would have made a nice mama, I think,” Dolly told the Foundation for Biomedical Research. “And I always thought I’d have kids.” 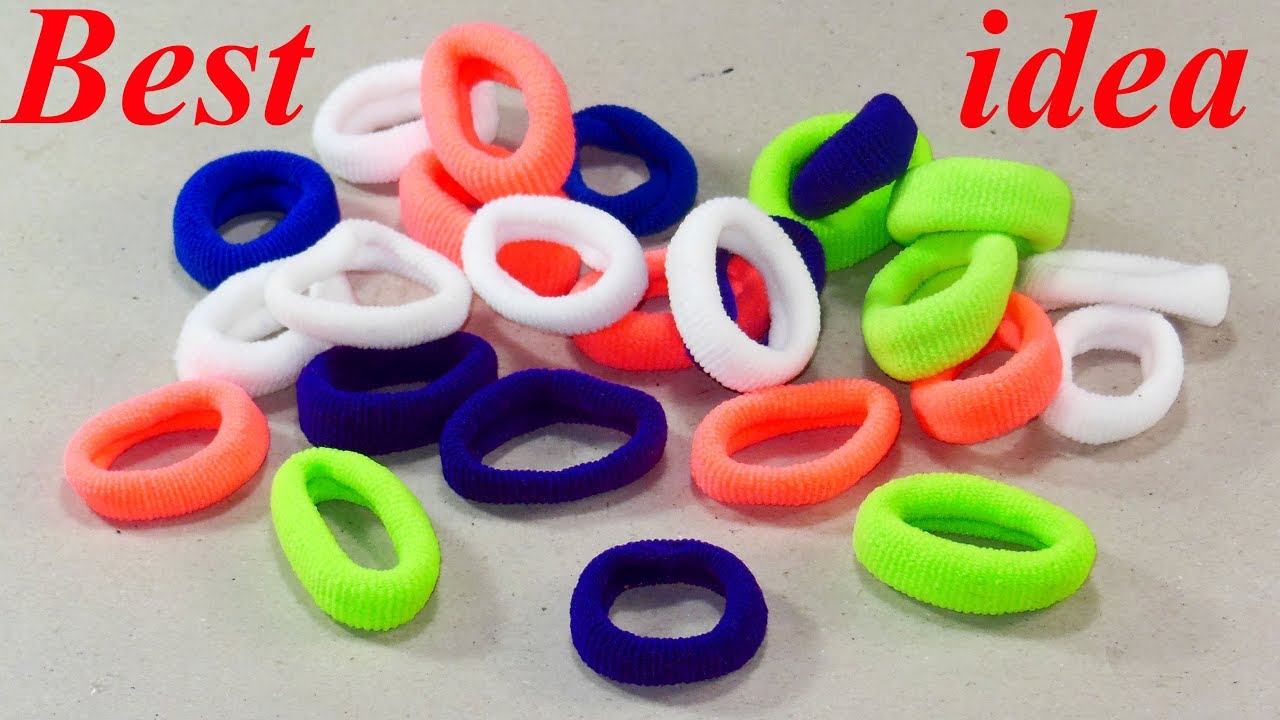