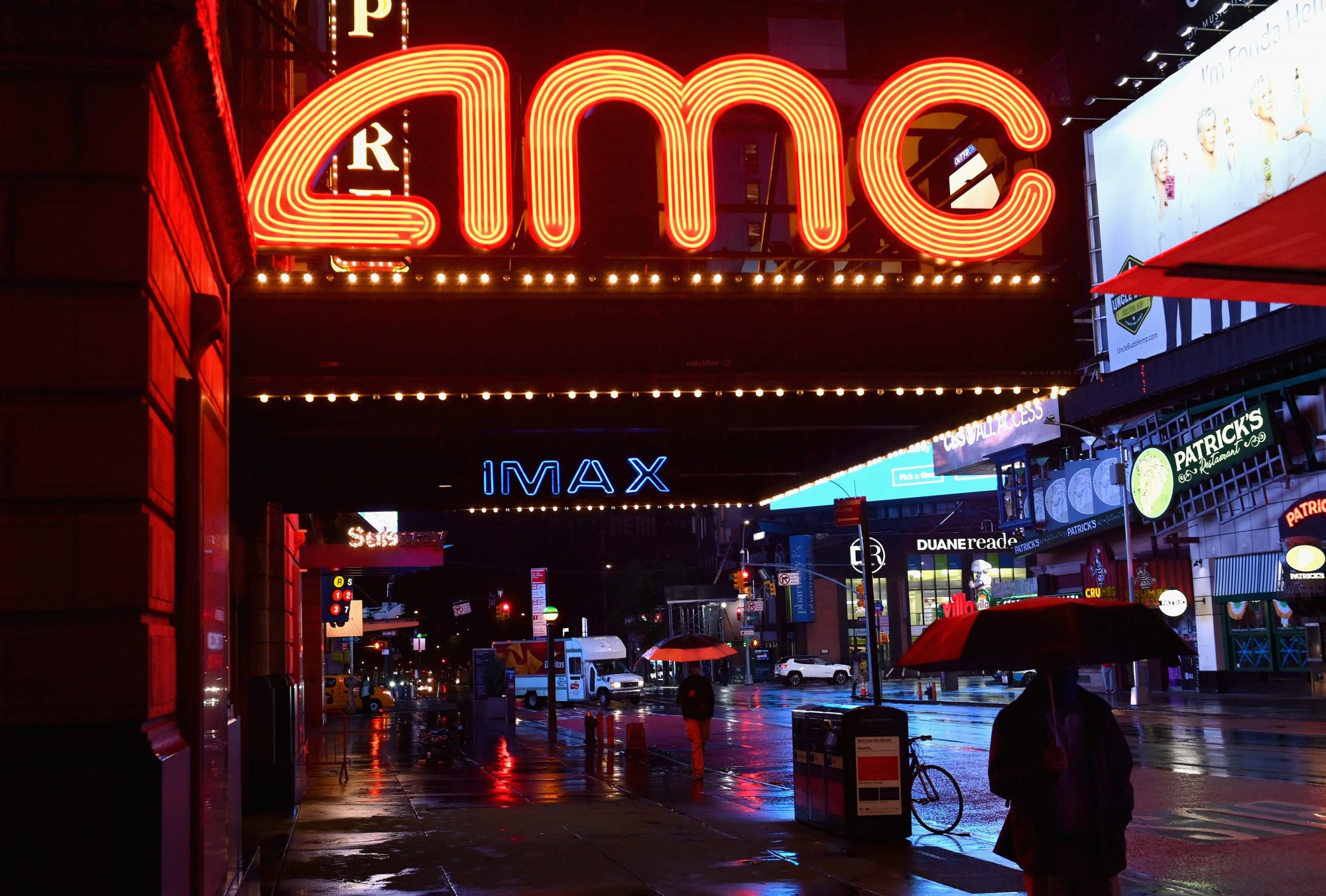 It looks like Hollywood has no plans to save the struggling movie theater business, despite being given the green light earlier this year to start owning cinemas again after a 72-year ban.

Donna Langley, chairman of Universal’s filmed entertainment group, and Ann Sarnoff, chair and chief executive of Warner Bros., on Thursday laughed off any speculation that their respective studios would be interested in buying theaters.

“We have no plans to do that currently,” said Langley, who appeared with Sarnoff on a Milken Institute Global Conference virtual panel about COVID-19’s impact on Hollywood.

“We have no plans either,” Sarnoff said with a chuckle.

The question comes as movie theater chains struggle to stay alive. AMC, the country’s largest chain, said this week it expects to run out of cash by the end of the year or early 2021.

Even diehard movie buffs have little incentive to go to the theater these days because Hollywood has pushed back its big film releases to 2021 and has been sending its smaller-budget films direct to streaming.

Disney pushed “Black Widow,” starring Scarlett Johansson, from Nov. 6 to May 2021. It also decided to bring “Soul,” a Pixar movie set to debut in theaters on Nov. 20, to its streaming service, Disney+, on Christmas Day.

Warner Bros. recently delayed “The Batman,” starring Robert Pattinson, from Oct. 1, 2021, to March 4, 2022, while MGM has delayed the upcoming James Bond flick, “No Time to Die,” starring Daniel Craig, until April 2 from Nov. 12.

With a dearth of big-budget films debuting this year, Cineworld, which operates Regal, the country’s second-largest movie theater, recently called it quits and closed all its US, UK and Irish theaters for the second time since March.

Eric Wold, a media analyst from B. Riley, characterized this year’s movie industry as “the perfect storm,” and said he expects the domestic box office to fall a whopping 80 percent in 2020, worse than his prior prediction of a 70 percent dip. He also expects 2021’s box office sales to be down 30 percent from 2019 levels.

In August, the Department of Justice paved the way for studios to own theaters again when it scrapped rules that had severely limited Hollywood from owning movie theaters since 1948. That, coupled with major movie theater chains’ recent financial woes, has raised speculation that studios could soon seek to gobble up the big screens they use to show off their work.

But major media companies are busy building their own streaming services and are dealing with their own economic fallout from the pandemic. Still, the notion isn’t implausible. Disney already owns the El Capitan Hollywood theater, while Reed Hastings’ Netflix owns the Egyptian Theater in Hollywood and the Paris Theater in New York.

“I’m kind of an armchair sociologist and I believe people want to have communal experiences and especially with certain genres,” she said. “We’re big fans of the exhibitors. They’ve been good partners of ours for many decades. We’re rooting for them. I know it’s tough sledding right now. I’m hoping they come out on the other side, probably even stronger.”

Virginia Prostitutes Kidnap Man At Knifepoint On Instagram Live – For Not Paying Up!!

May 9, 2020
Two Virginia women went on Live yesterday, and Livestreamed themselves kidnapping
Entertainment

August 20, 2020
Sony Pictures is not only growing its slate of its Universe
Tech News

A historic drop in releases of pirated content has followed a US-led bust targeting SPARKS and other piracy communities, with dozens of topsites taken down (Ernesto Van der Sar/TorrentFreak)