The U.S. hit a grim new daily record with 3,656 COVID-19 deaths and 276,403 new cases on Wednesday, according to real-time data from Johns Hopkins University.

Wednesday marked the fourth day since the pandemic began that the U.S. surpassed 3,000 COVID-19 deaths in a day. It also was the 44th consecutive day that the U.S. confirmed more than 100,000 new cases in a day.

The last records for single-day cases and deaths were reached on Dec. 11, about two weeks after Thanksgiving, when 231,775 cases were recorded and 3,300 deaths, according to a report from ABC News.

As of Thursday morning, Johns Hopkins University data shows the U.S. has documented almost 17 million cases and 307,512 fatalities since the beginning of the pandemic.

Current COVID-19-related hospitalizations have reached a record 113,090, including 21,936 patients in the intensive care unit and 7,778 on ventilators, according to The COVID Tracking Project.

Health experts say that Thanksgiving gatherings contributed to the recent upticks in cases, hospitalizations and deaths, a warning as other holidays approach.

The Centers for Disease Control and Prevention (CDC) recommended against travel or gatherings with people outside one’s household for Thanksgiving, yet millions of people traveled in the days before and after the holiday.

Anthony FauciBiden plans to get COVID-19 vaccination publicly as early as next week Overnight Health Care: Trump official pushed for herd immunity, calling for low-risk Americans to be infected | Congress close to coronavirus deal, including stimulus checks | US officials had to return Pfizer vaccine doses after they got too cold The Hill’s Morning Report – Presented by Mastercard – Moderna vaccine nears US approval; Congress cites ‘progress’ toward relief bill MORE has repeatedly cautioned that Christmas and other holiday gatherings could cause greater spikes in cases, hospitalizations and fatalities.

The grim numbers also come amid a glimmer of hope as vaccinations started in the U.S. this week for vulnerable populations and health care workers. 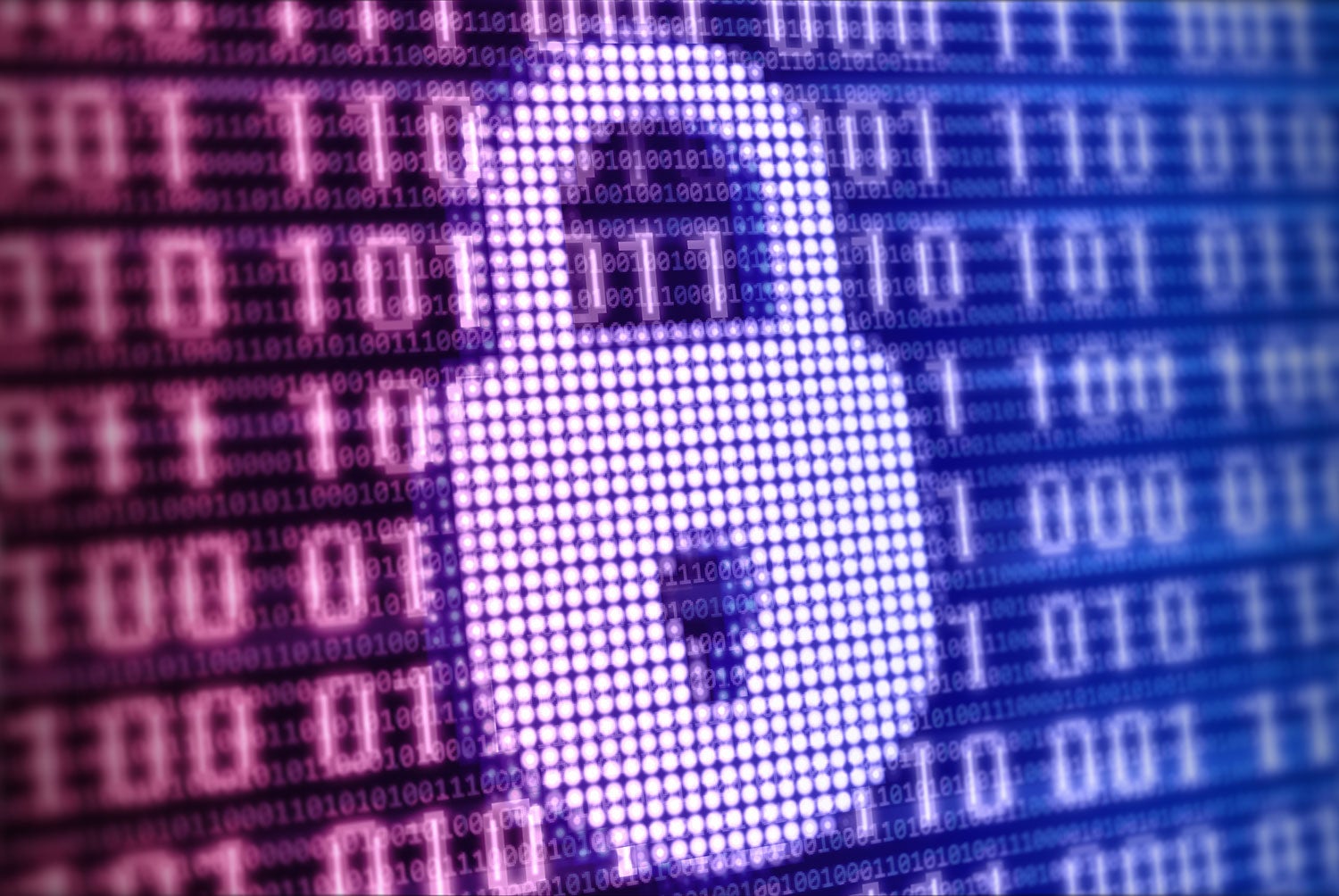 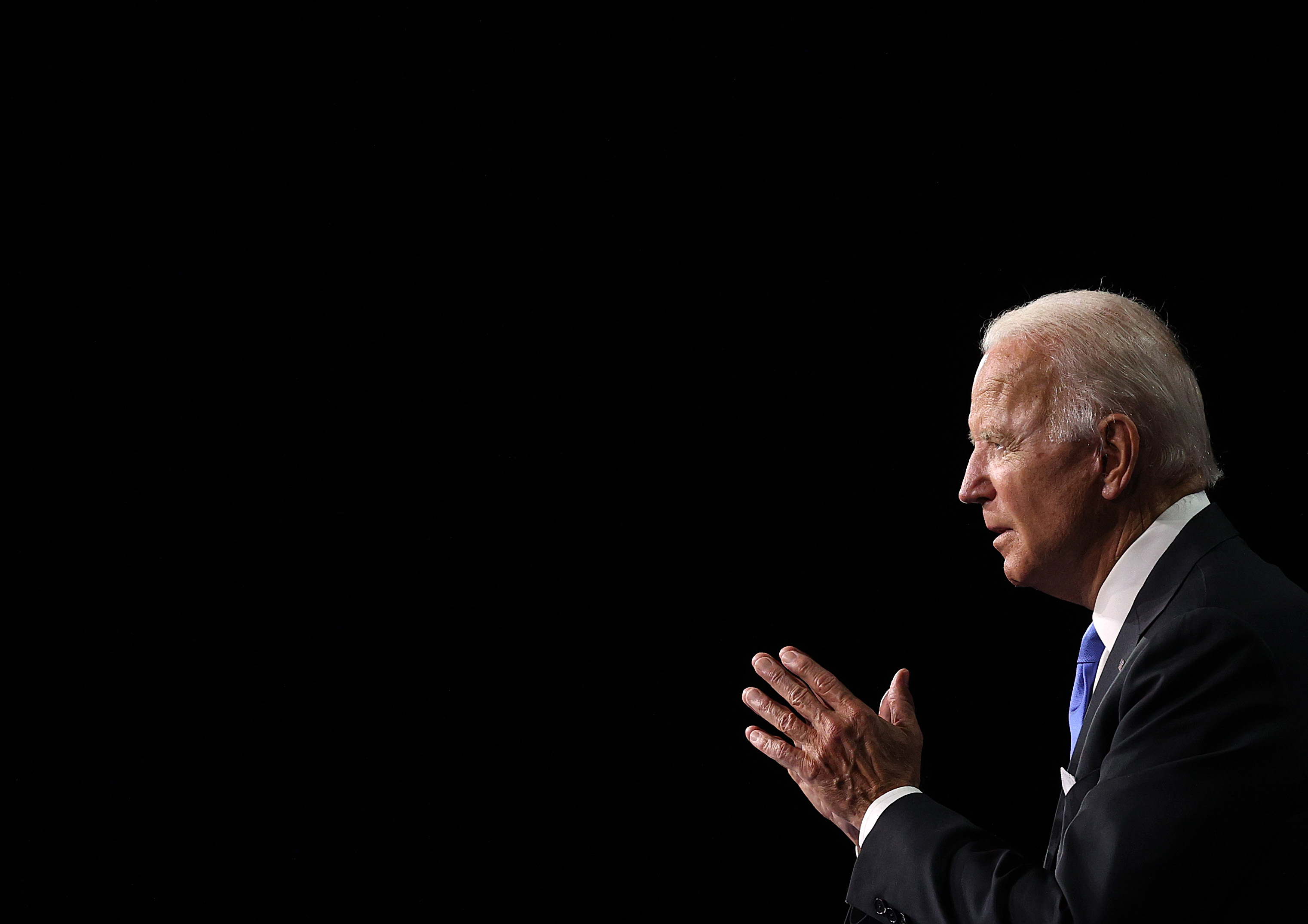 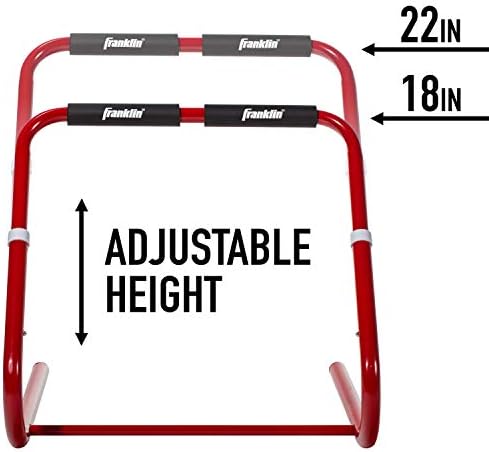