Cold ytterbium atoms were used to test a fundamental theory which describes phenomena in solids such as magnetism and superconductivity.

Many physical phenomena take place within solid materials, which are made up of billions of atoms and require complex physical theories to describe their collective behavior.

In a new study published in Nature Physics, a team of researchers from China, Japan, and the US cooled ytterbium atoms to about one billionth of a degree to test a fundamental theory that has been developed to describe physical effects, such as magnetism or superconductivity, taking place in solids that underlie many branches of modern electronics and information technology.

The physics of solids

The interactions between atoms of certain elements under appropriate external conditions lead to the formation of an organized, solid crystal lattice. These lend a material properties such as elasticity, stress, heat transport, conductivity, magnetism, and many others.

In general, the behavior of atoms is too complex to be captured by a single theoretical framework — different theories are needed to describe it. For example, to study magnetism and superconductivity, scientists developed a theory called the Hubbard model, which is a simple way to get insight into how the interactions between electrons give rise to these phenomena.

This model depends on the angular momentum of atomic nuclei, called their “spin”, and works well for atoms whose nuclei have relatively low spin. However, it is not clear whether it provides an equally good description of atoms with higher nuclear spins — which are less common — and whose theoretical description using the Hubbard model is more complex.

To test this, scientists led by Yoshiro Takahashi of Kyoto University studied ytterbium atoms, which have nuclear spins five times greater than the elementary spin of electrons, protons, neutrons, and many atomic nuclei.

To be able to focus solely on magnetic effects that take place within solid materials and not rely on computer simulations, the physicists had to work with an artificial lattice in which atoms were located far from one another in an unnatural arrangement, such that non-magnetic phenomena can be ignored while the magnetic properties were expected to stay almost the same.

In their experiment, the lattice was created using a configured electromagnetic field, called an optical lattice, which holds the atoms in fixed positions. The Hubbard Model predicts certain correlations or similarities in the directions of the spins of neighboring atoms, and by measuring these correlations, physicists can confirm the model’s correctness.

The measurements that were made in the experiment’s one-dimensional array of atoms agreed with the Hubbard Model. The theoretical description of two-dimensional and three-dimensional arrays, which closely resemble the crystal lattices of real materials, is much more complicated in the framework of the Hubbard model, but physicists can still obtain quantitative predictions of spin correlations.

These predictions were found to be in reasonable agreement with the measurement of such correlations made by the scientists.

The physicists expect that their artificial lattice can be further used to study subtle physical effects in real materials. This is important because calculations involving even just a dozen atoms become impossible for modern supercomputers, while the optical trap made it possible to create and analyze a three-dimensional array of up to 300,000 atoms.

In future, the team intends to improve their experimental setup to measure not only the spin correlations of the lattice’s nearest neighbors but also long-range correlations, which may be responsible for more exotic magnetic behavior and even occurrence of new phases of matter.

If scientists can uncover and understand them, breakthroughs can be expected in computing, communications, and many other areas of modern technology. 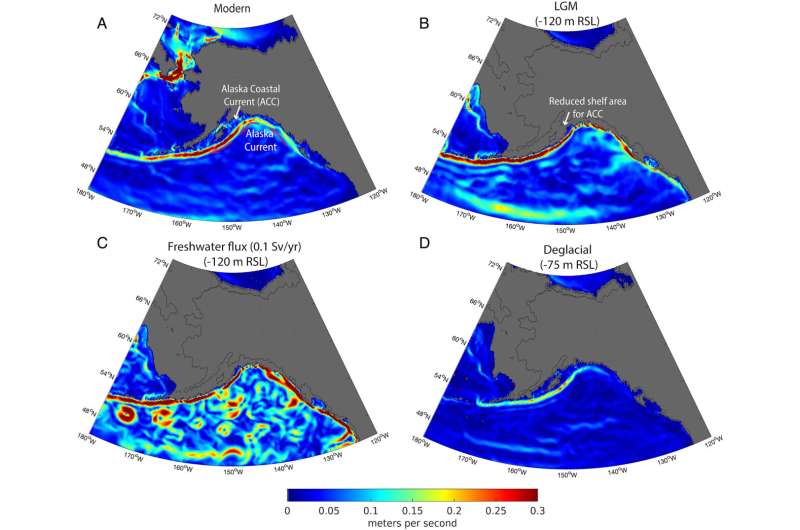 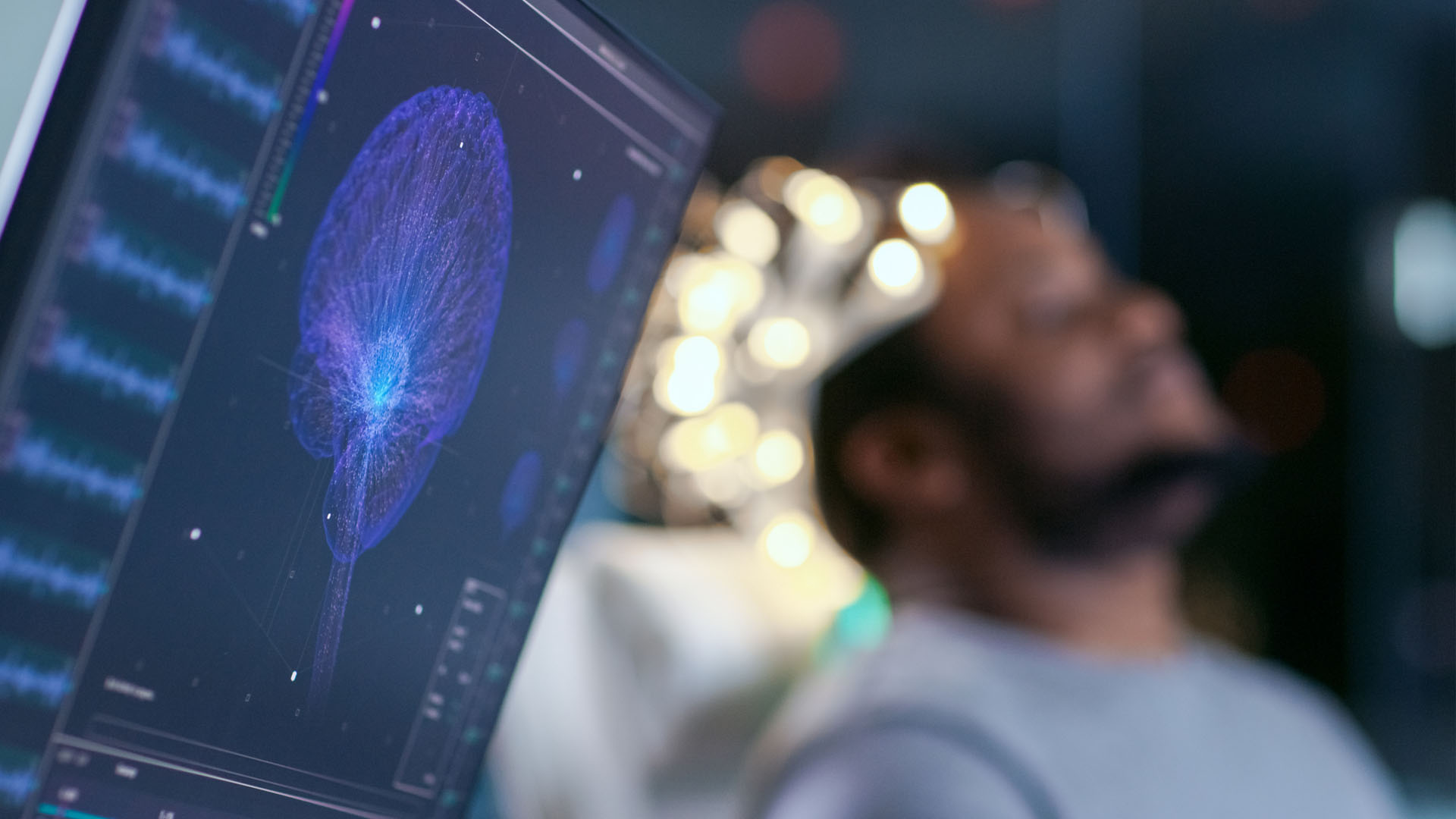 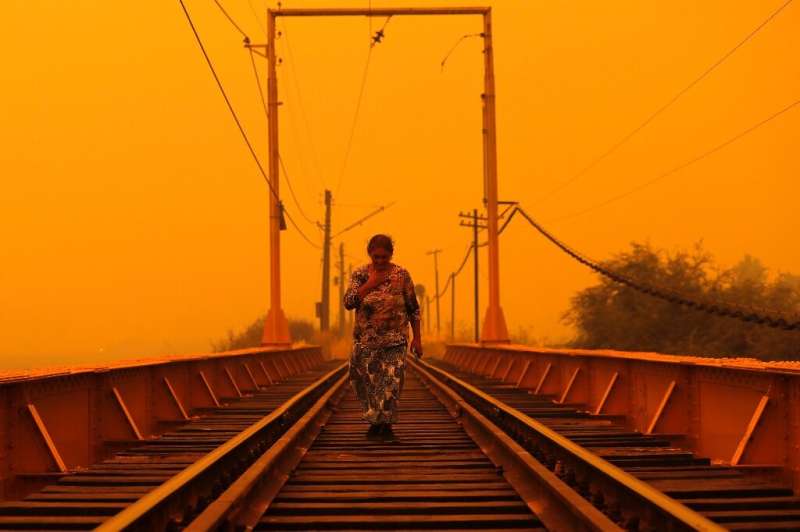 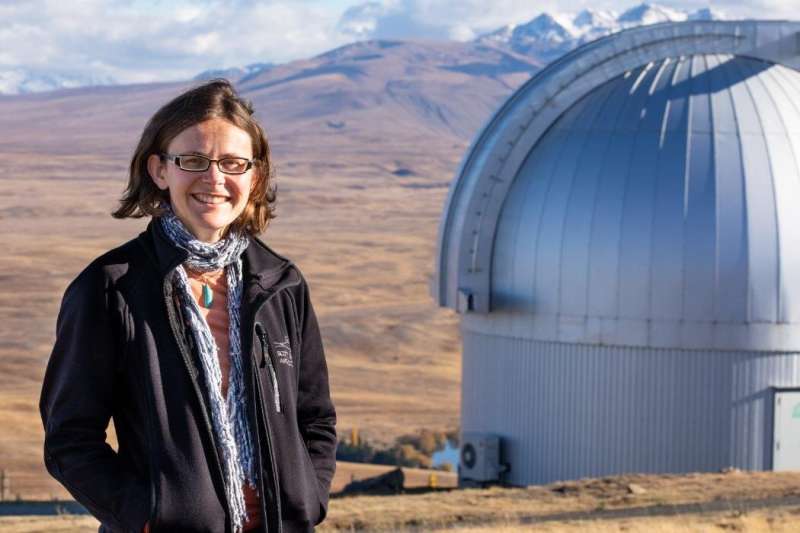 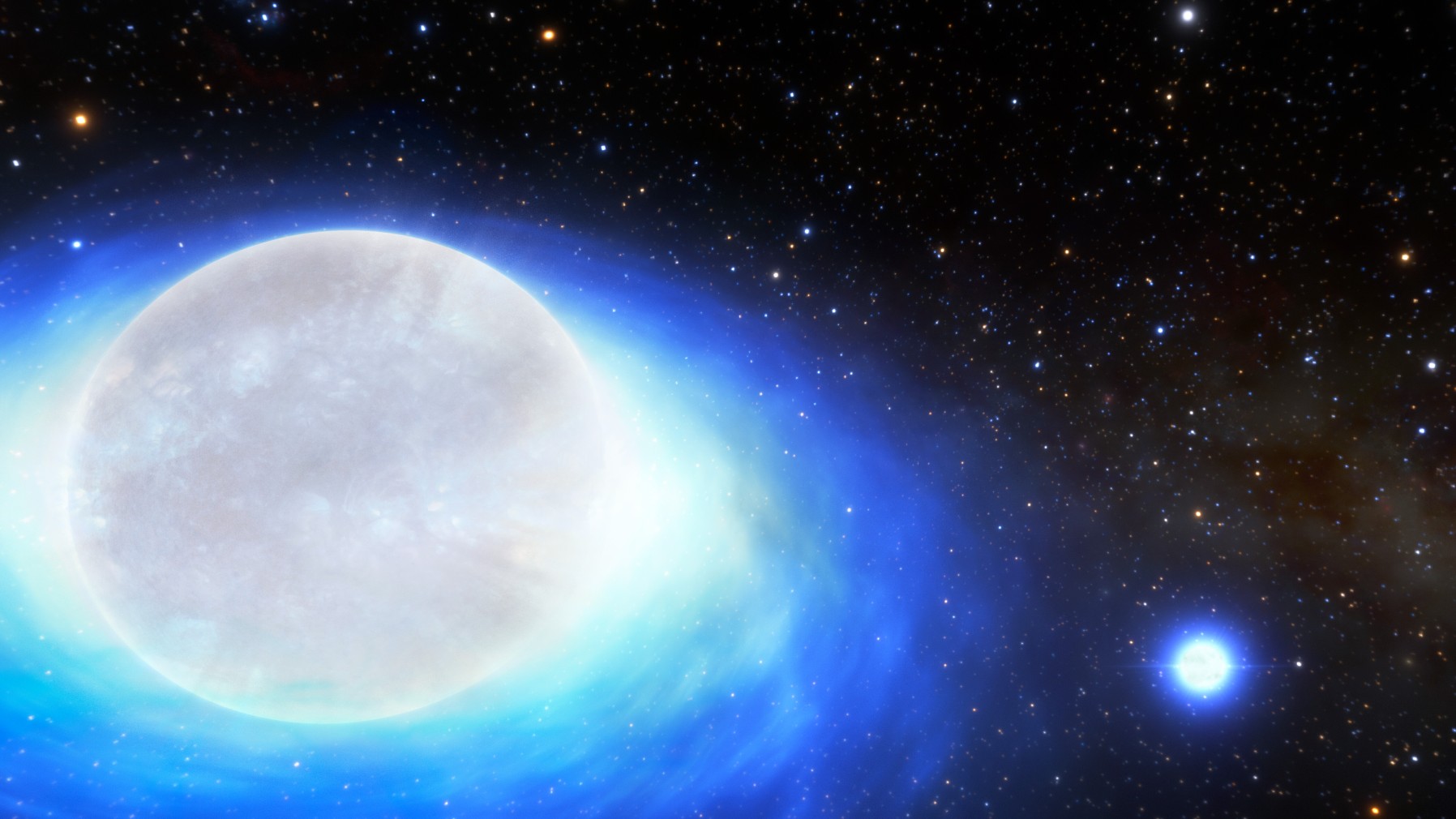 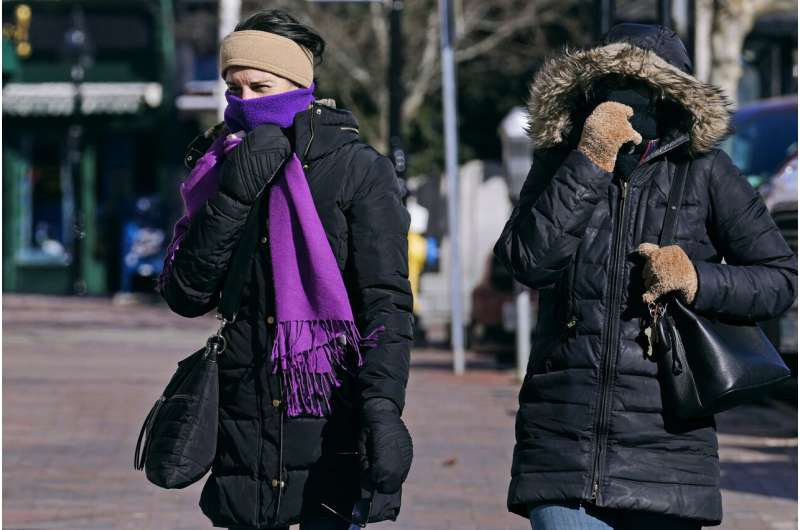 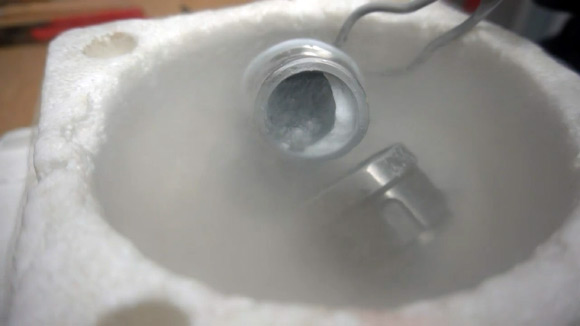 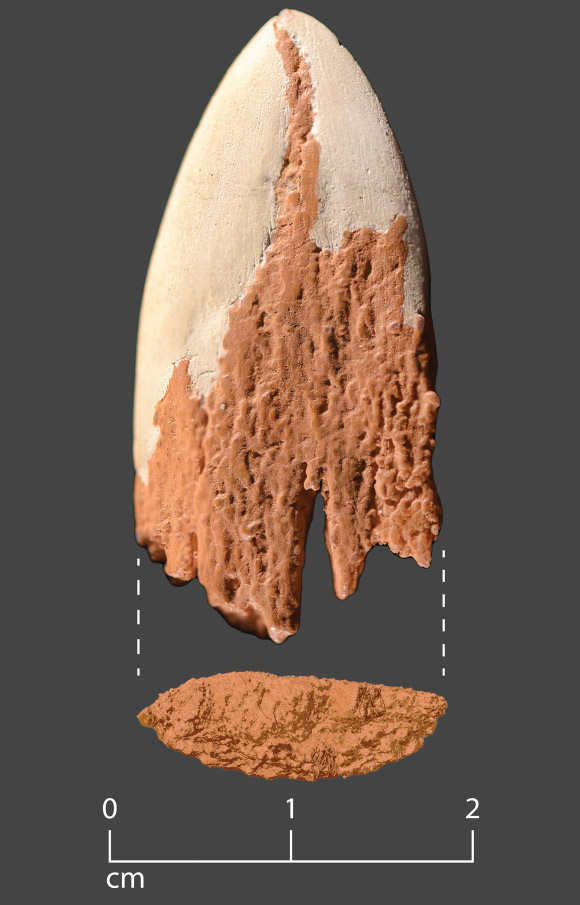 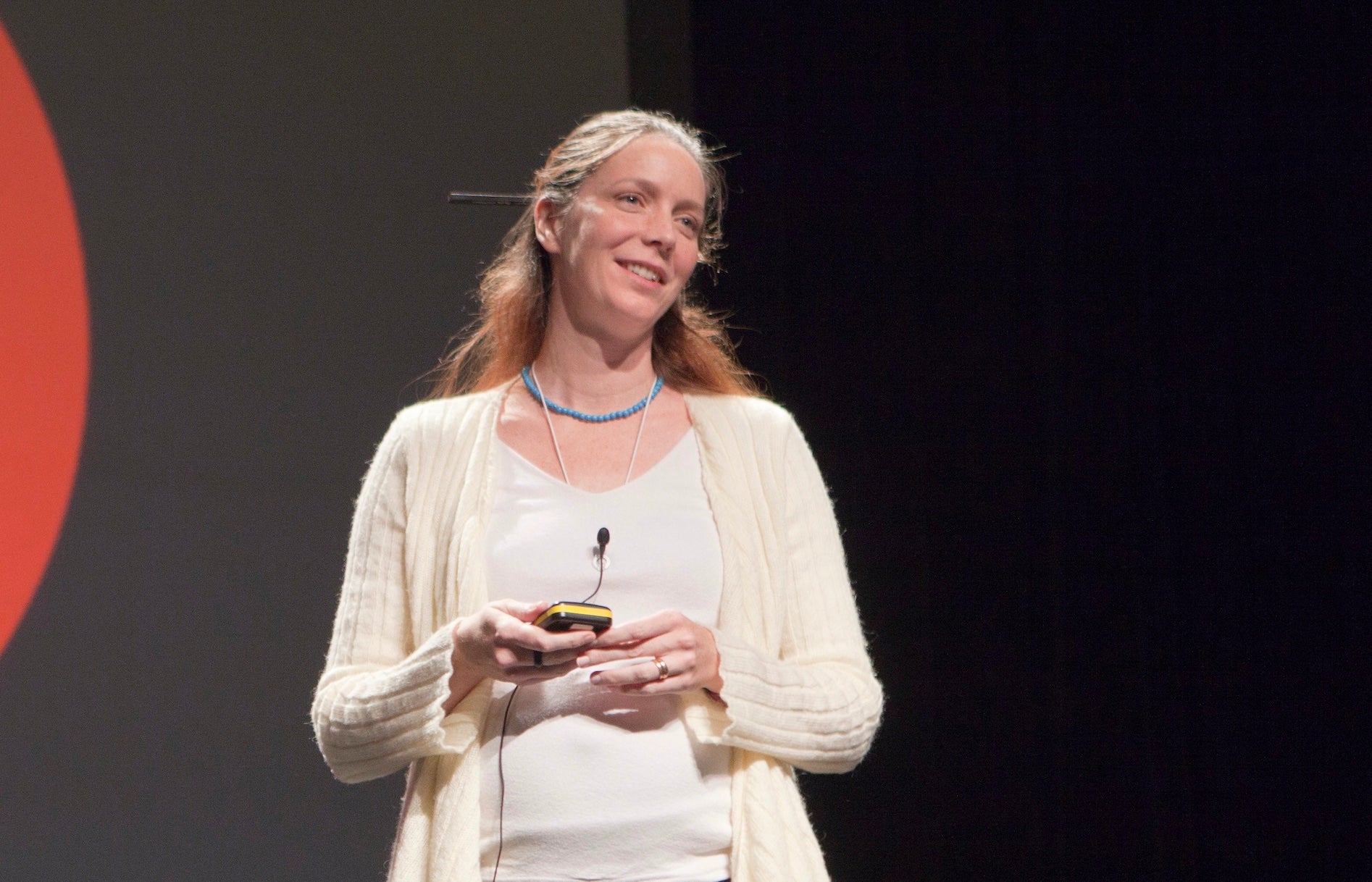 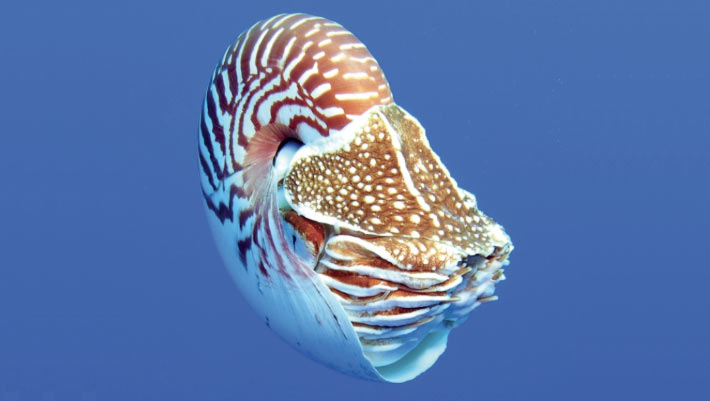 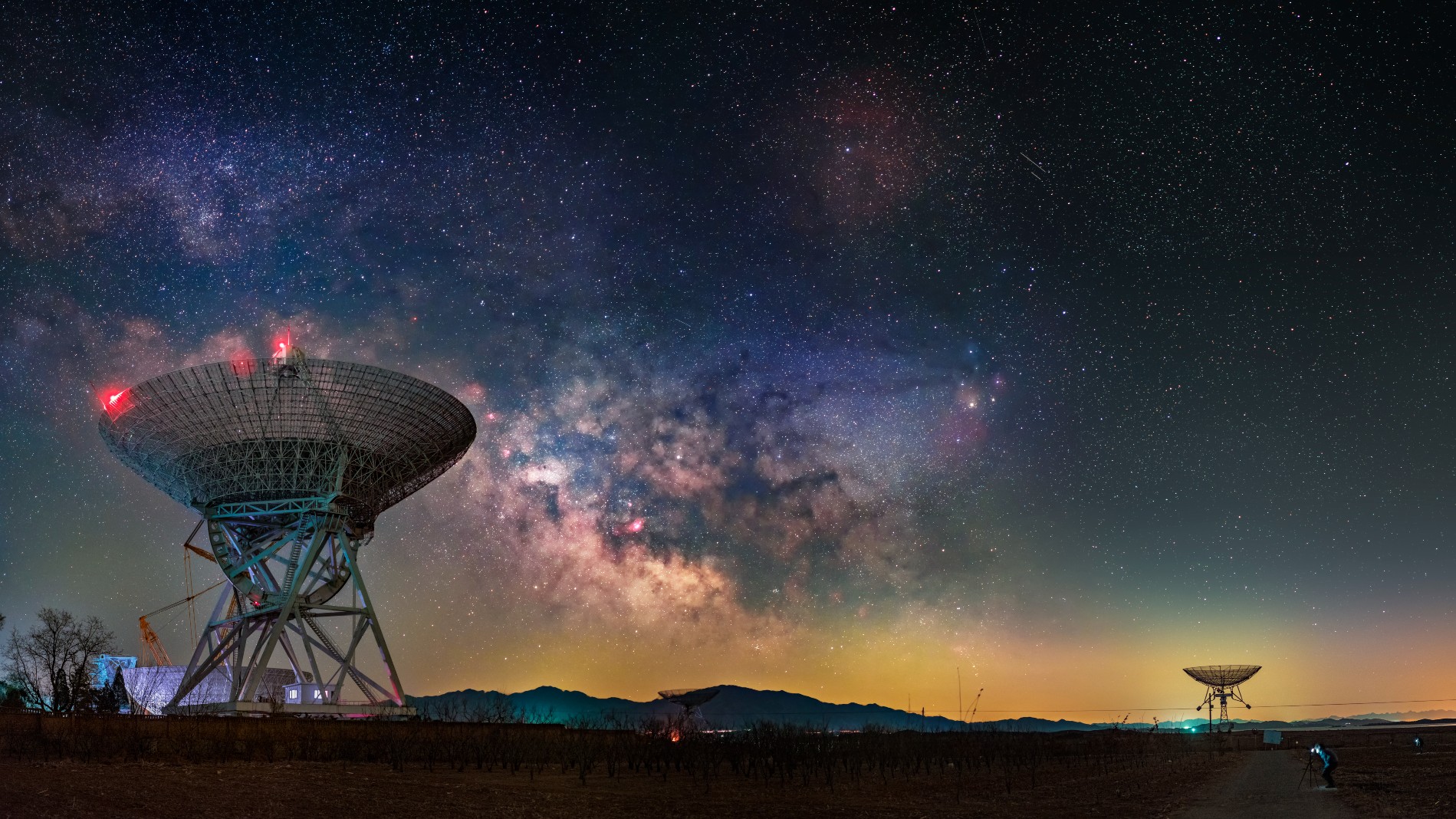 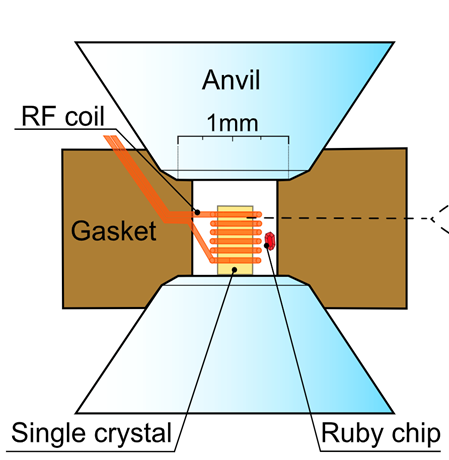 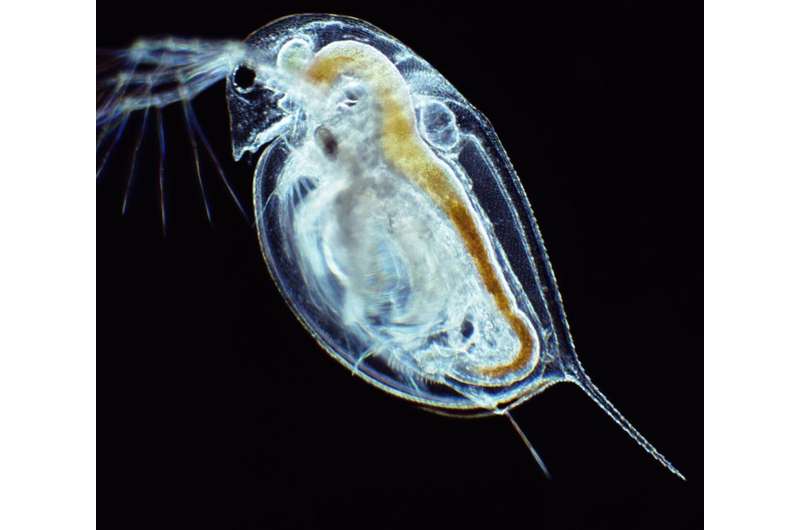