As The Post’s Andrew Marchand first reported, Troy Aikman is leaving Fox Sports for ESPN, and ESPN would like to bring Joe Buck with him if the contractual kinks could be ironed out.

Mike Leslie of WFAA in Dallas asked the legendary Cowboys quarterback if he’d like to continue working with Buck — they’ve been working together at Fox since 2002 — and the answer could not have been more affirmative.

Aikman said, somewhat ominously, that their friendship has been “taken for granted” by unnamed parties.

“So, I know that’s not the norm,” he said. “I think a lot of partners get along, but he truly is one of my best friends. I think there’s probably more that could be said, and I think maybe it will in the right time, but there’s been some disappointment on how that was maybe taken for granted by some.”

Aikman finished with more praise for his longtime partner.

“He’s been a fantastic partner, in my opinion the best in the business, and there’s nothing I’d like more than to continue to work with him,” he said. 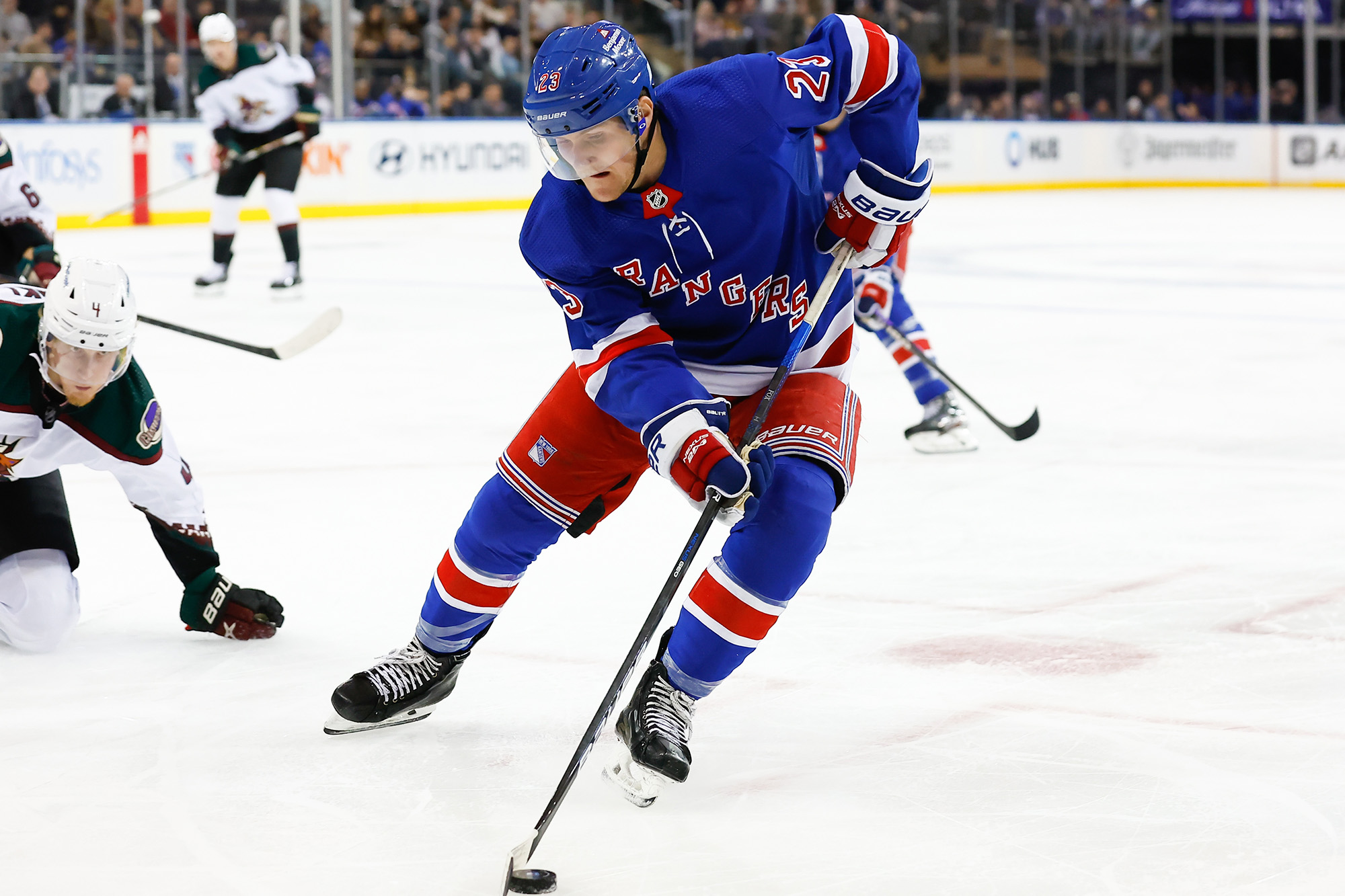 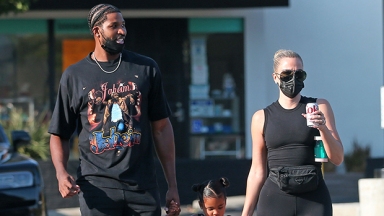 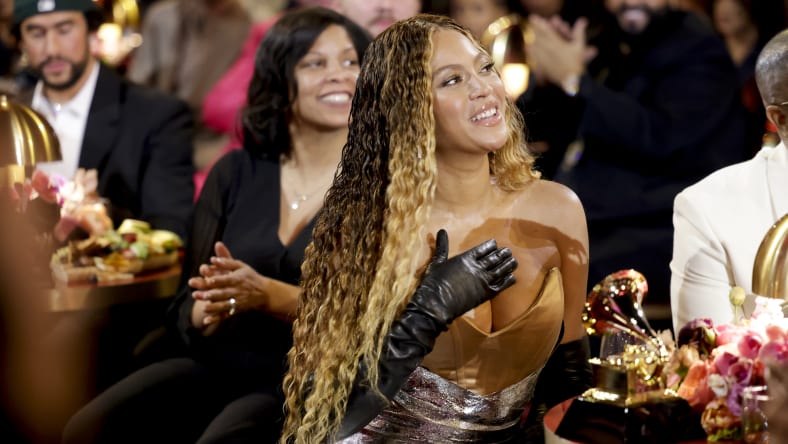 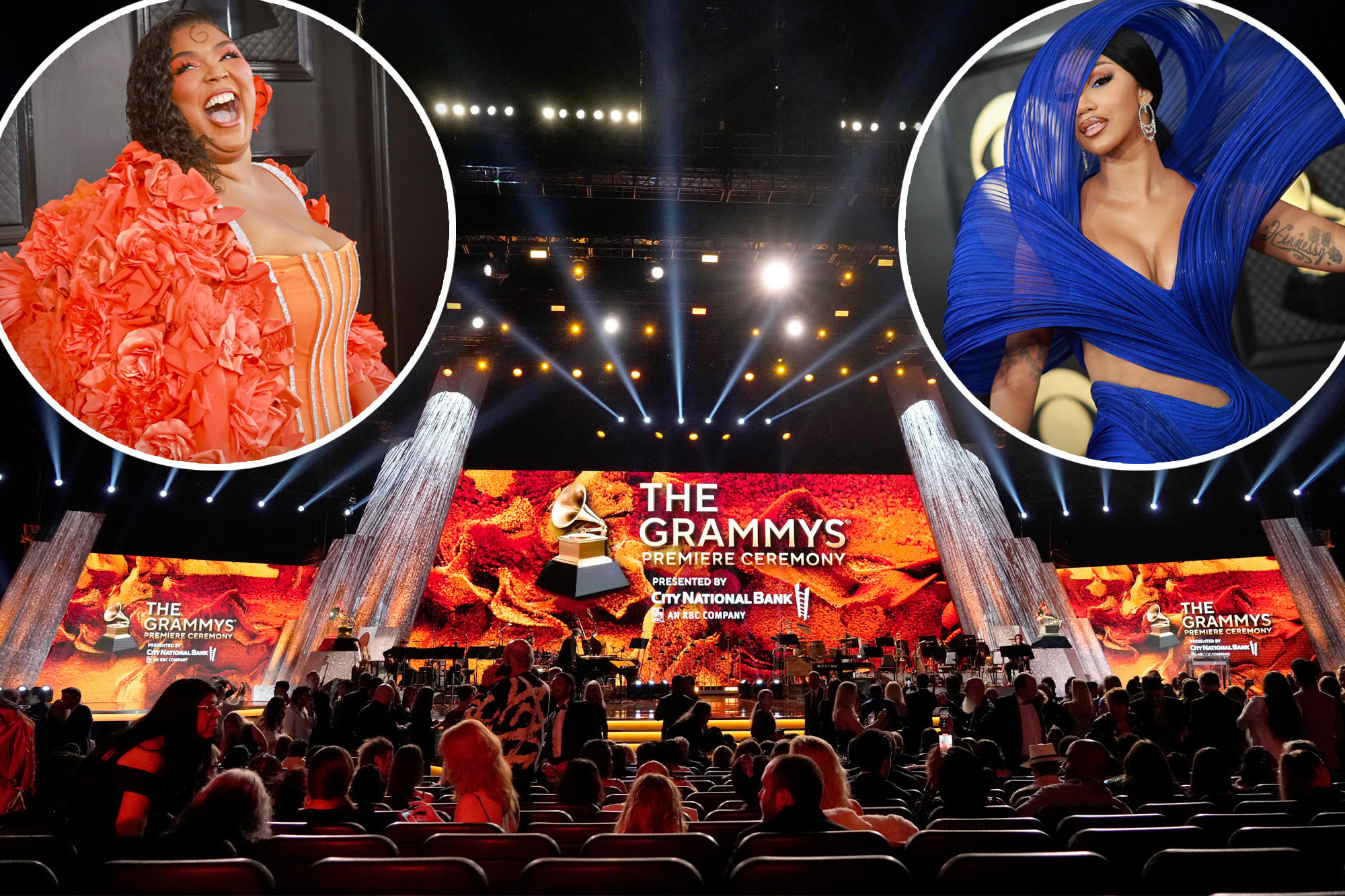 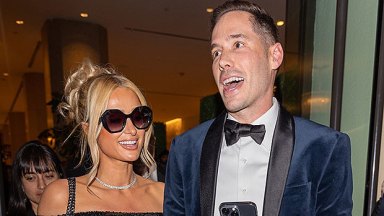 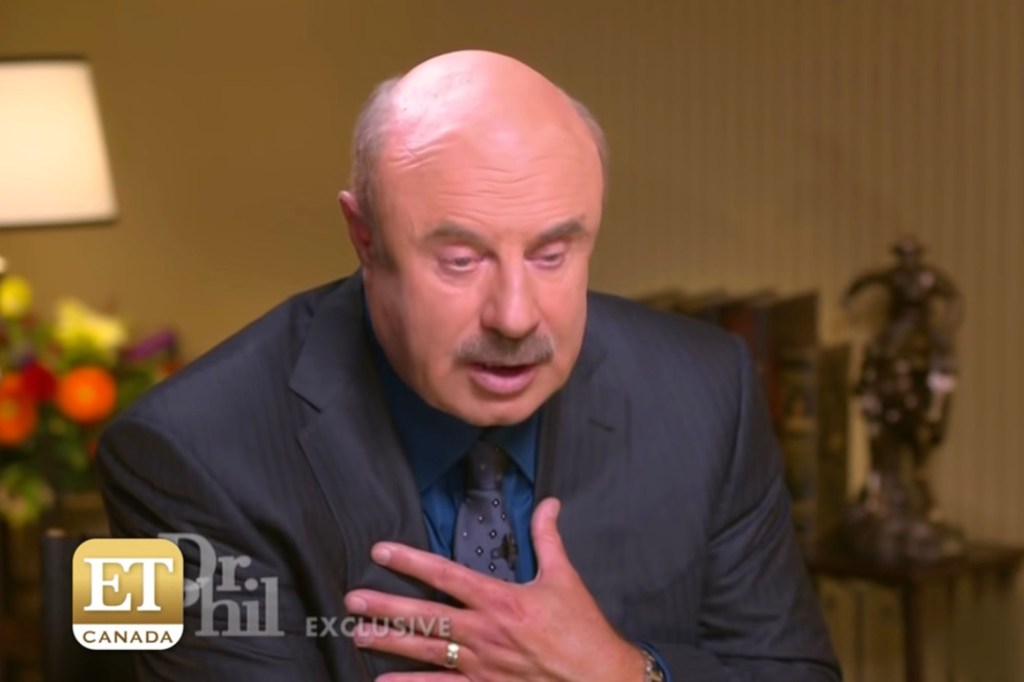 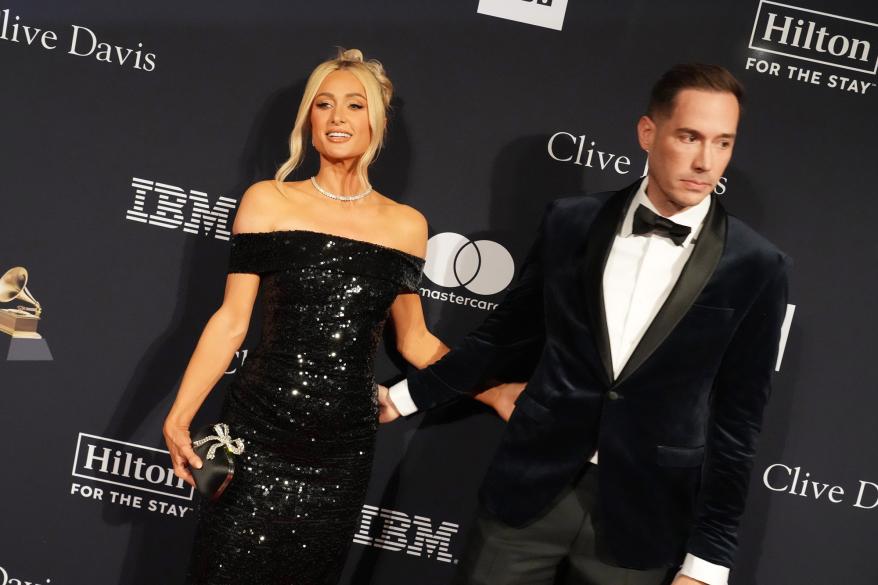 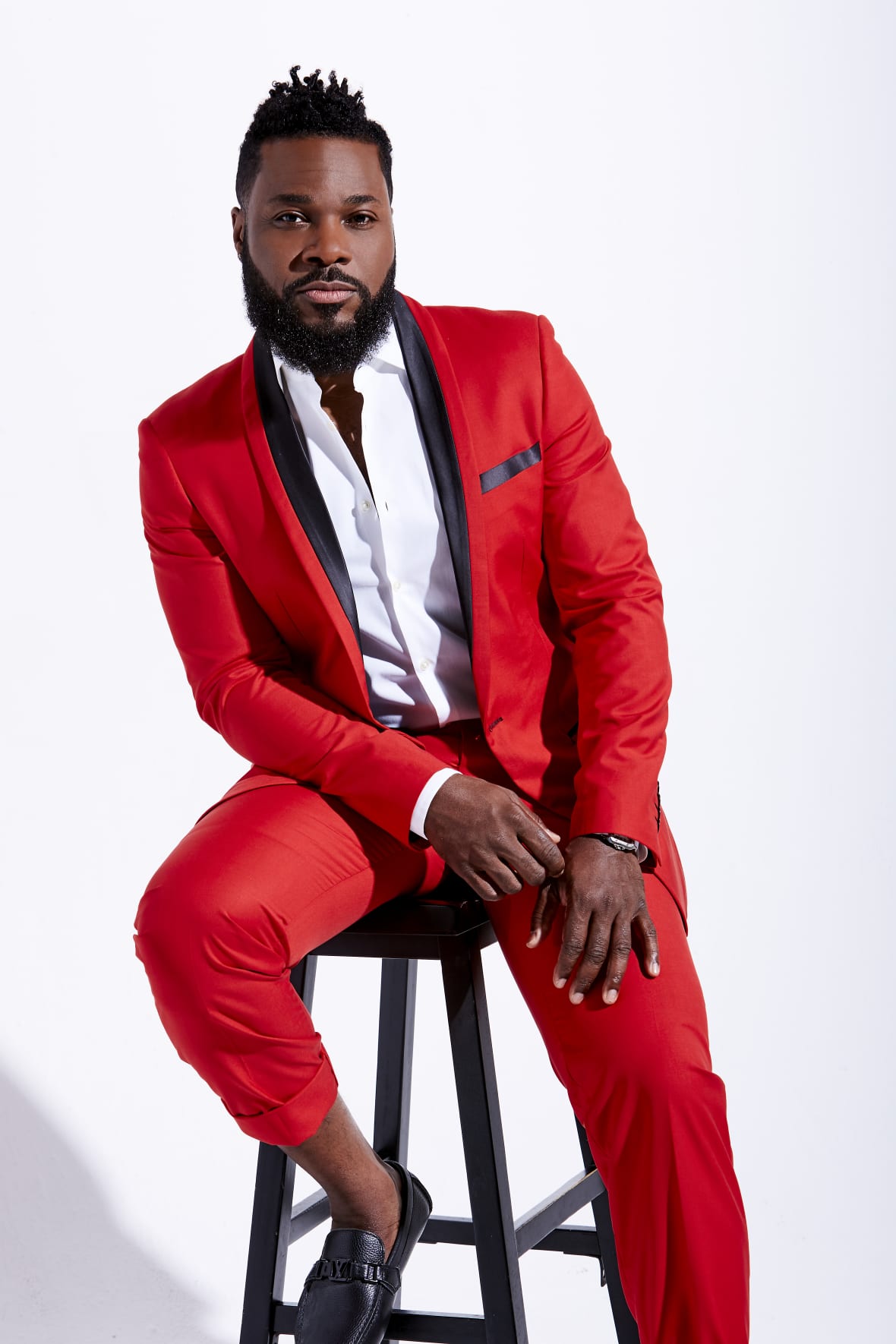 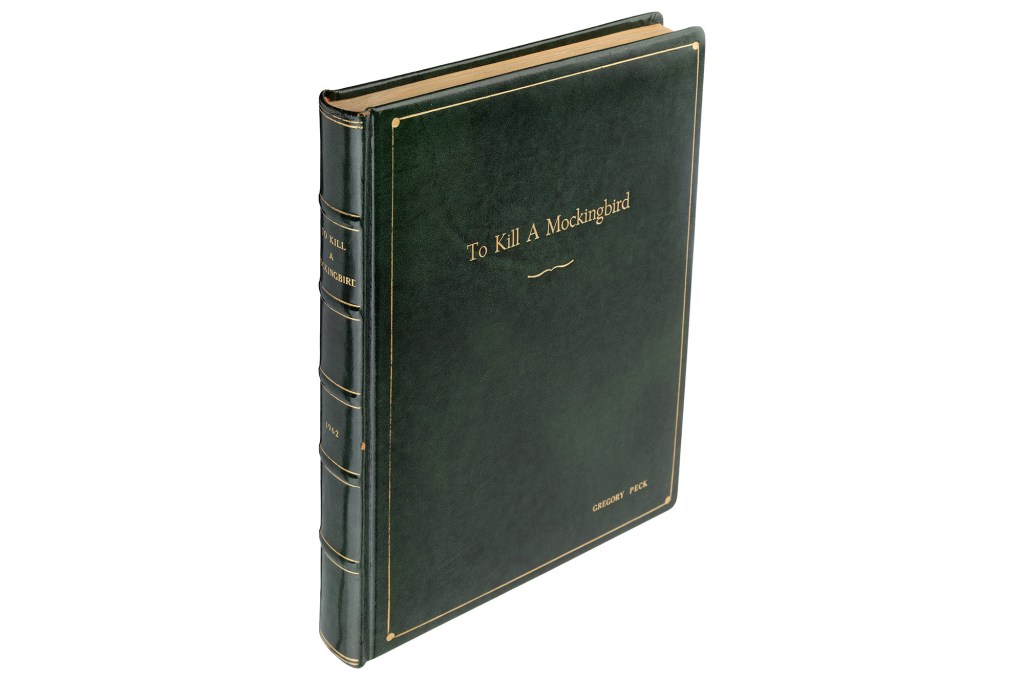 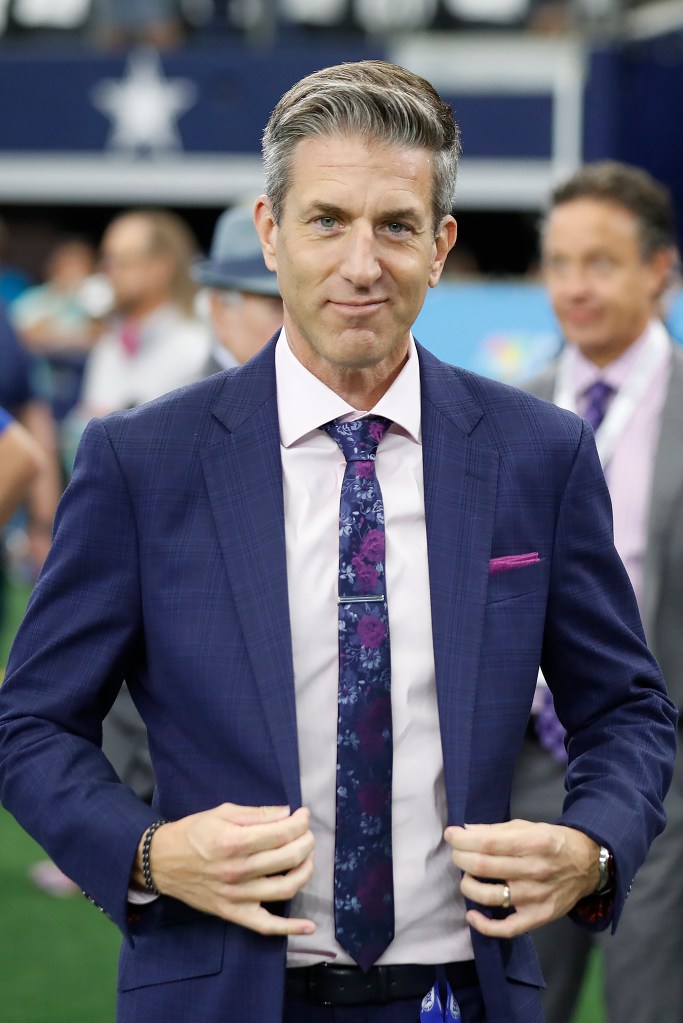 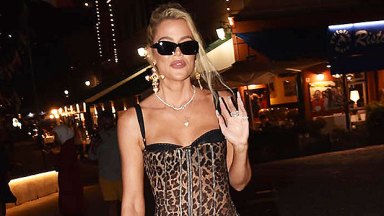 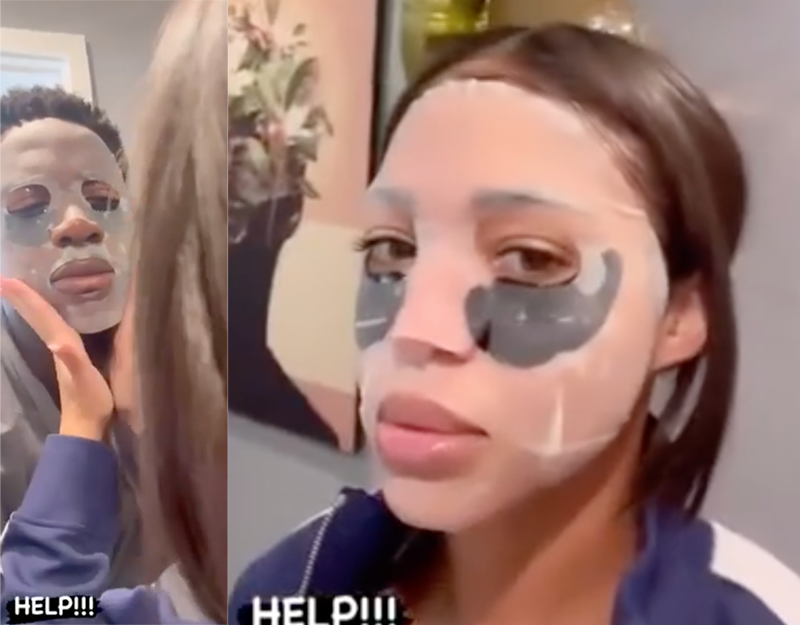 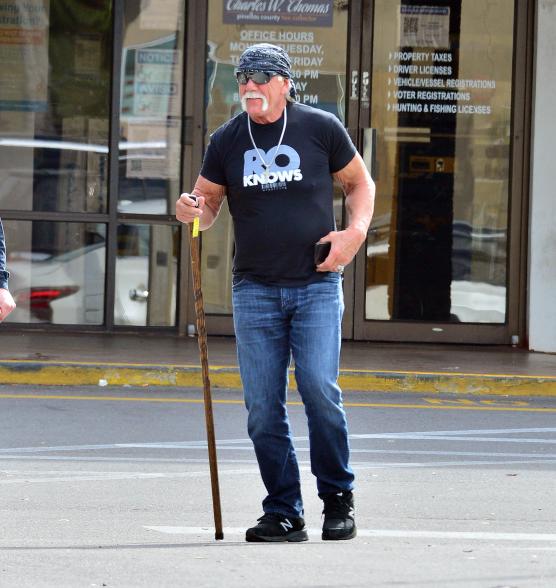 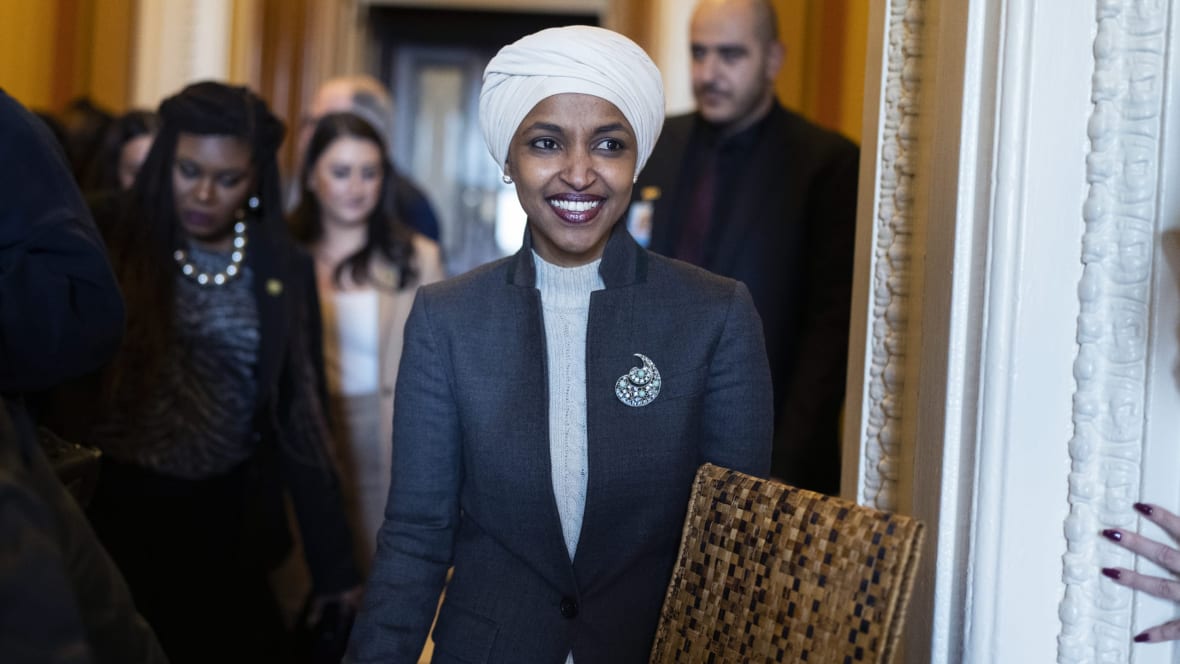 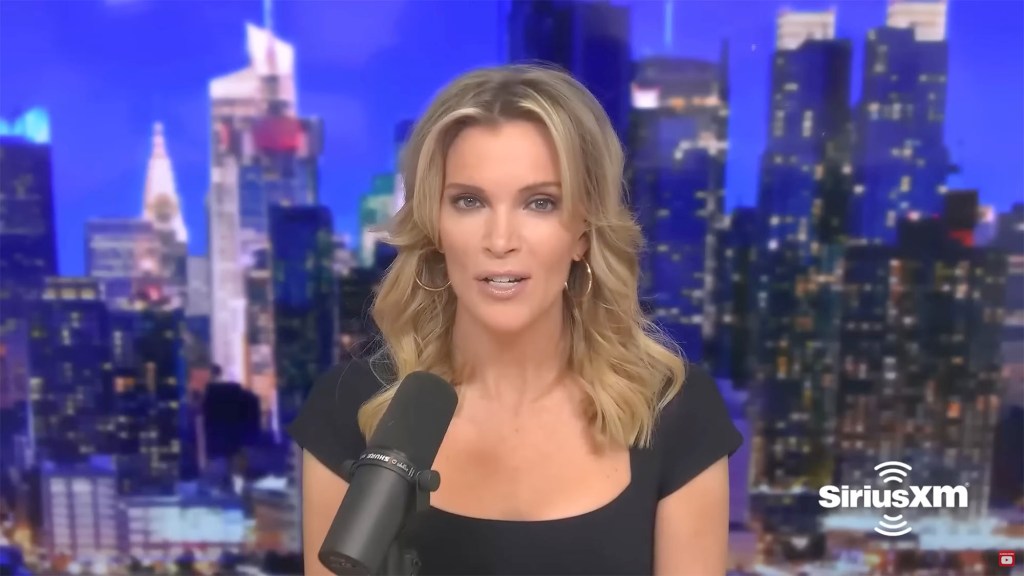