With the economy potentially on the brink of recession and job openings in the tech industry still at record highs, many technology executives across the country are flashing back to a similar set of economic dynamics two decades ago.

In the years between the dot-com bust and the Great Recession of 2008, companies were navigating a degree of economic uncertainty that wouldn’t be unfamiliar today. Back then, offshoring dominated the headlines, and as they sought ways to cut costs and boost profits, a growing number of businesses looked overseas for new sources of talent.

I saw this shift happen firsthand as a senior IT leader at a major company in the early 2000s, when we adopted a strategy to fill open jobs with contingent workers in India and other countries.

Facing a rapidly increasing need for technology skills, we were looking everywhere for talent, and looking overseas developed as the best way to grow as cost-effectively as possible. Companies then weren’t laying off local workers or outsourcing every single job. But like many of our peers, we certainly paused our U.S. growth in order to focus on other markets.

That level of offshoring made a significant impact abroad, contributing to substantial economic growth in other countries. But it also made an impact at home.

In the mid-2000s, the number of computer science graduates in the U.S. declined sharply, due in no small part to a perception among students and families that those desirable tech jobs were being filled by workers from other countries. Even though only a small percentage of jobs were actually offshored in the early days, the narrative was powerful enough to keep people from pursuing those jobs—or the education pathways to access them.

It was so powerful, in fact, that a group of business leaders and education organizations in my hometown of Cincinnati responded by forming a local coalition, the INTERalliance, designed specifically to rebuild tech talent in the region.

To put it another way, within just a few years, we were investing to combat a narrative that we ourselves had helped to perpetuate.

Today I’m no longer in charge of the technology workforce for a major company. But my work in service of the diversity challenges in the tech field positions me in the middle of talent conversations with tech leaders across a variety of companies who are once again embarking on formal projects to “reimagine” their approach to hiring.

What’s troubling is that even though a lot has changed in the past 20 years, these hiring projects seem eerily familiar. They often involve actively teaming up with staffing firms to bring in more outsourced talent, or even—once again—offshoring and targeting H-1B visa holders.

None of those are bad ideas in and of themselves, but a lot has changed in the last decade. Looking overseas for a ready-made and more cost-effective source of tech talent in the mid-2000s was a viable answer to managing costs in a time of growing demand. There were few alternatives.

Today, we know more about the long-term impacts of underinvesting in the growth of the U.S. tech workforce. And now we have solutions already developed across the country that promise immediate and long-term benefits for companies and workers here at home, while eliminating a repeat of the blowback of the offshoring practices employed decades ago.

We know, for instance, that millions of workers in the U.S. have the skills to succeed in tech roles but are constantly overlooked by employers who insist on four-year degrees. We know that faster, cheaper alternatives to the bachelor’s degree can help aspiring technology workers master the skills that today’s labor market needs—and that those alternative routes can lead to transformative wage gains.

And we know that the rise of remote and hybrid work is enabling companies to expand access to good jobs for workers across the country, rather than just in the traditional tech hubs.

Yet many employers still have not changed their hiring practices to recognize the potential of these other pathways, or to explicitly screen in workers known as STARs (Skilled Through Alternative Routes). Too many businesses are choosing the strategies they know—looking overseas or poaching talent from their competitors—rather than investing the time and energy necessary to build a strong and sustainable tech workforce within the U.S. economy.

Again, those strategies aren’t bad in a vacuum. But if we act like they’re the only answer to this supply-demand challenge, we close the door to opportunity for millions of Americans who could access some of our economy’s highest-paying and most future-proof jobs.

The good news is that some forward-thinking organizations have decided to pursue new solutions to solve the tech-talent shortage. Massive companies like Accenture and IBM, as well as state governments like Maryland, are eliminating degree requirements from job descriptions and recognizing the potential of hiring, training, and supporting STARs.

It’s time for more companies to do the same.

More companies have an opportunity to strengthen their pipelines of technology talent while also creating pathways to economic mobility for the workers who need them most. Given that Black, Hispanic, and female STARs face disproportionate barriers to opportunity, creating new pathways for these workers will also help businesses address the urgent need to build a more diverse and inclusive workforce.

If they don’t pursue these new approaches, we know exactly what will happen—because we saw the impact of offshoring and community underinvestment two decades ago. If we choose to learn from that experience and invest in the people and programs in our own communities, we can accelerate the growth and diversity of the U.S. tech workforce and avoid repeating this conversation a decade from now.

Julie Elberfeld is a senior advisor for [email protected] and a former SVP of Capital One. 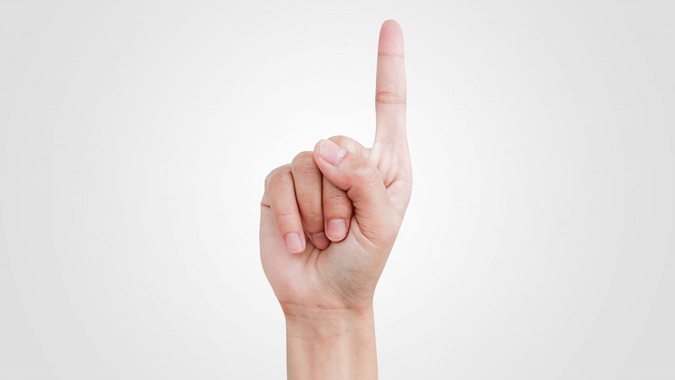 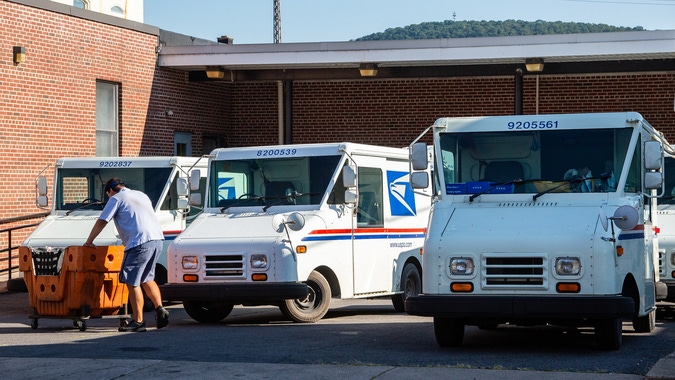 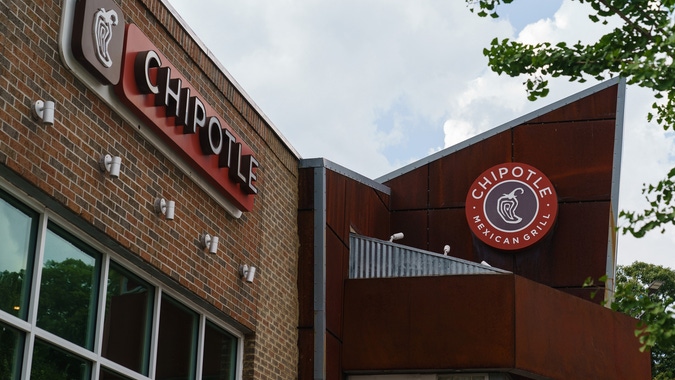 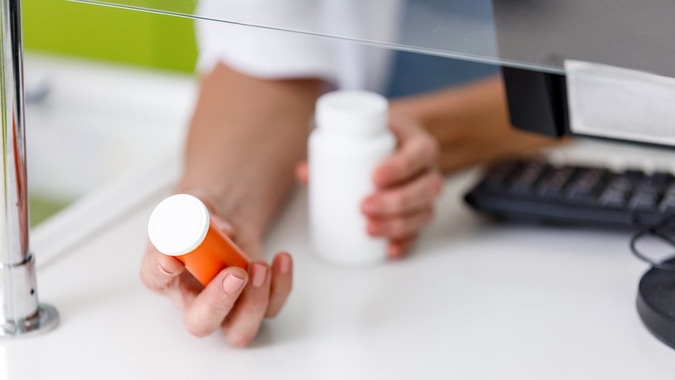 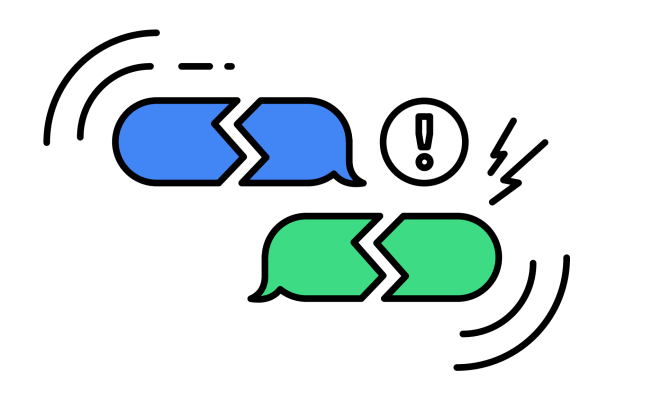 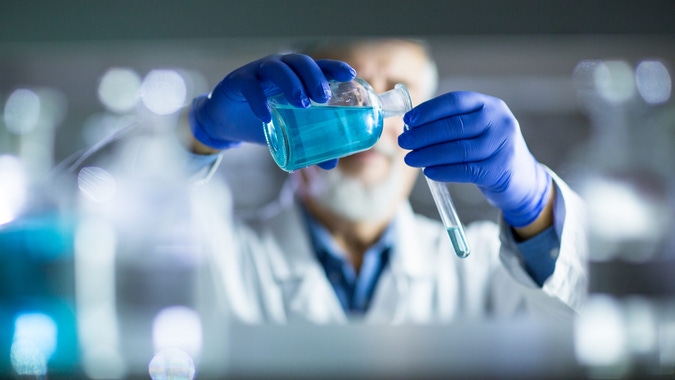