THE MOLE is a high-stakes competition series and in this reimagined version, twelve players work together in challenges to add money to a pot that only one of them will win at the end. Among the players is one person who has secretly been designated “the Mole” and tasked with sabotaging the group’s money-making efforts. In the end, one player will outlast their competition and expose the Mole to win the prize pot.

About Netflix:
Netflix is the world’s leading streaming entertainment service with 221 million paid memberships in over 190 countries enjoying TV series, documentaries, feature films and mobile games across a wide variety of genres and languages. Members can watch as much as they want, anytime, anywhere, on any Internet-connected screen. Members can play, pause and resume watching, all without commercials or commitments.

Twelve players complete challenges while trying to identify the one among them who’s sabotaging their missions in this reboot of the cult-classic series. 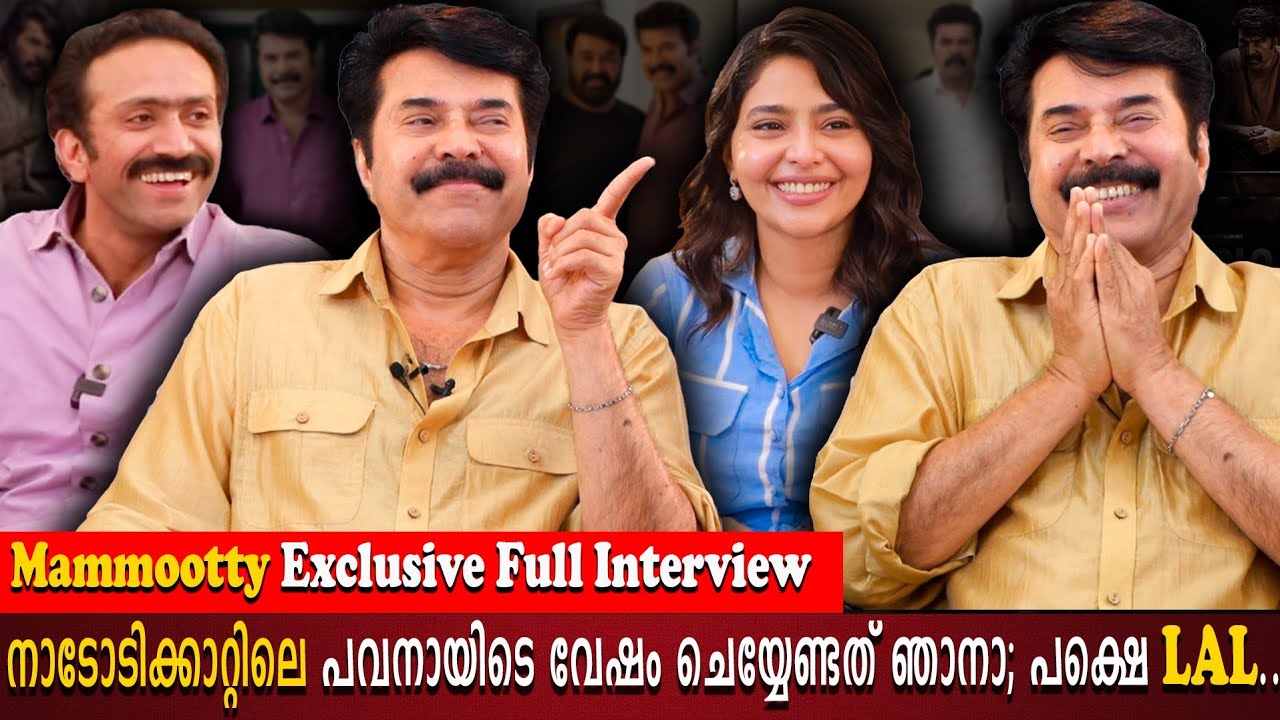 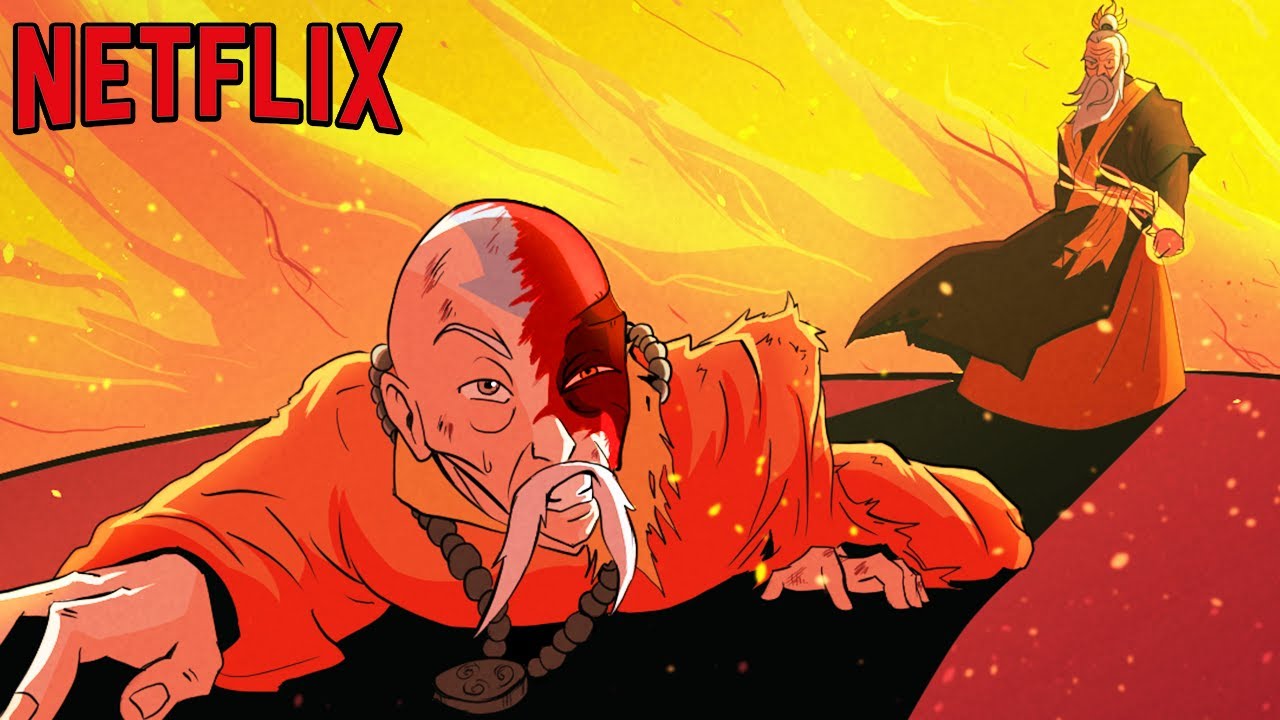 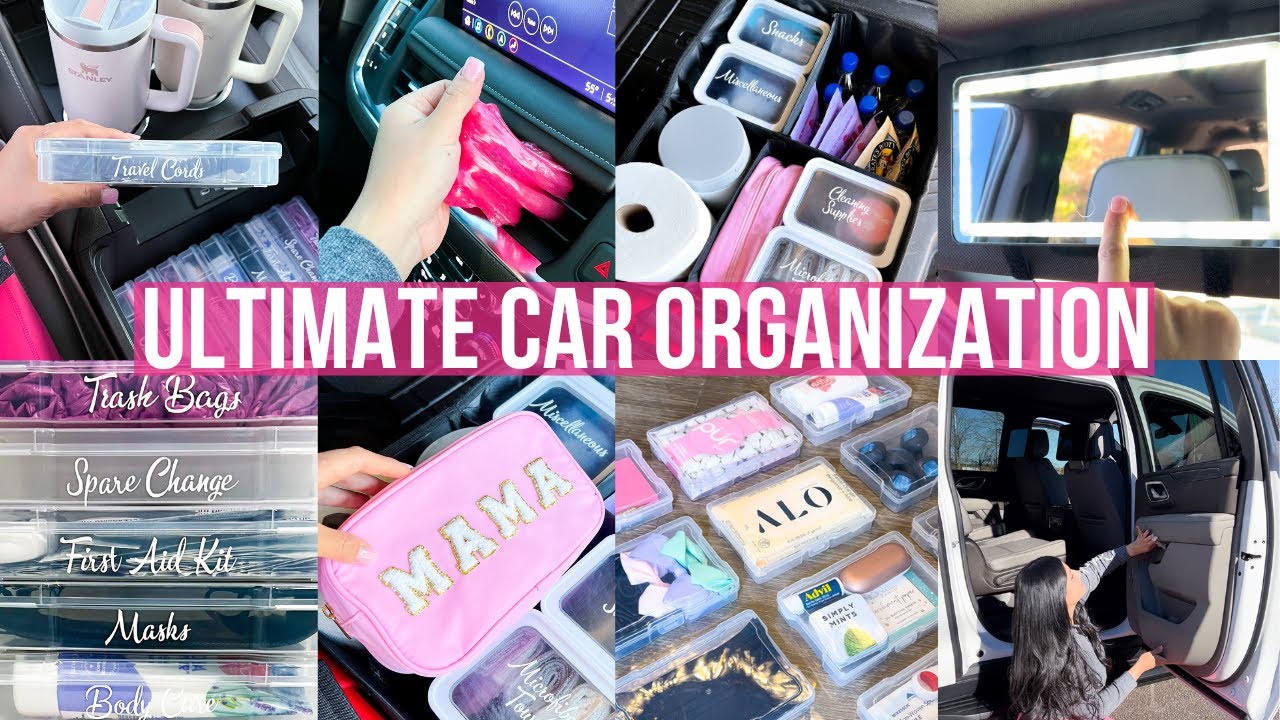 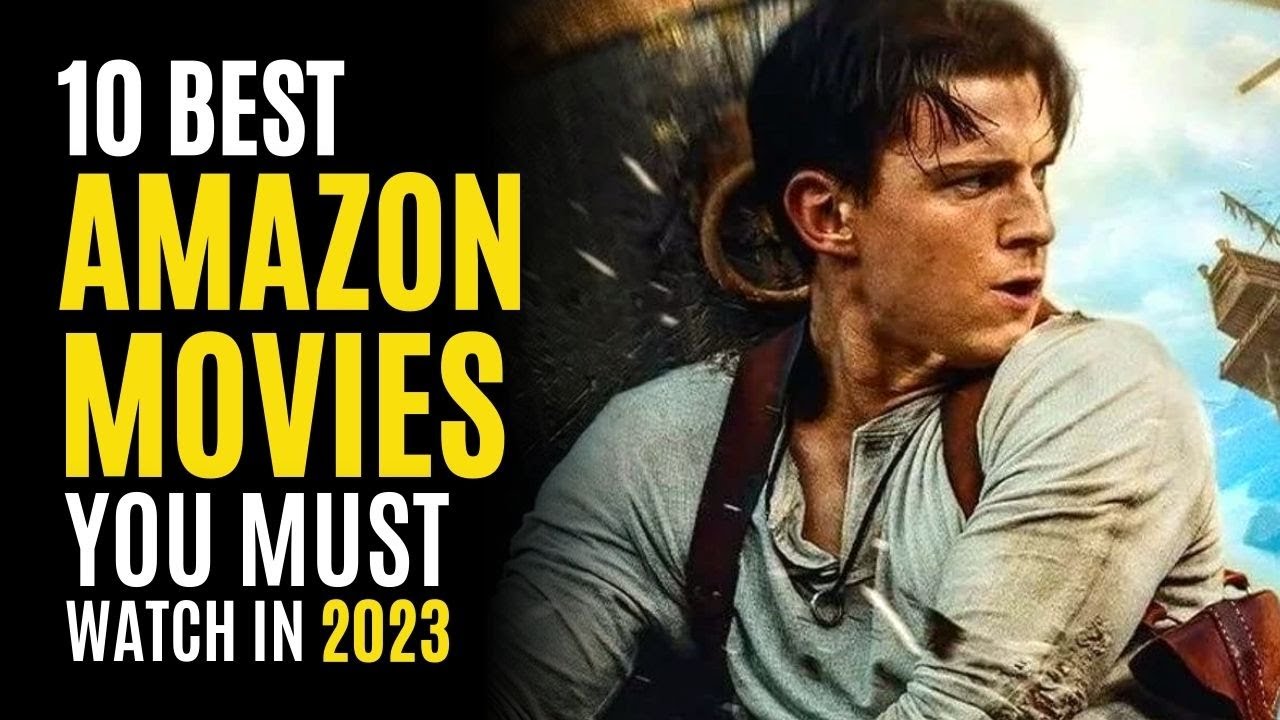 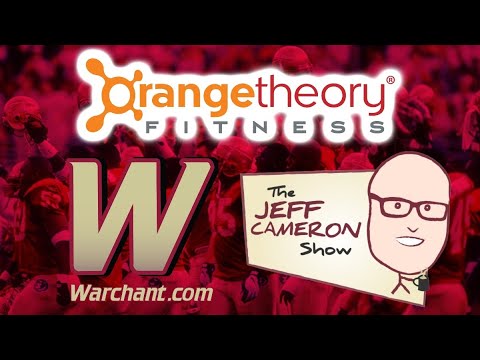 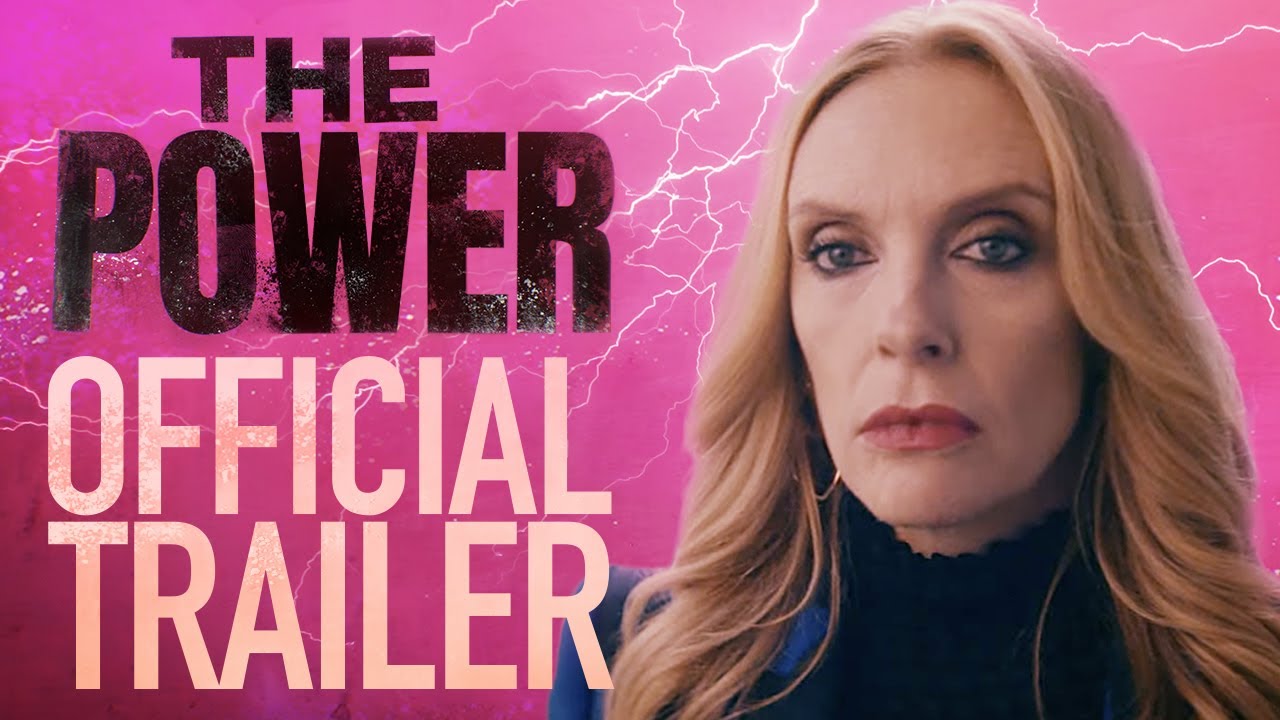 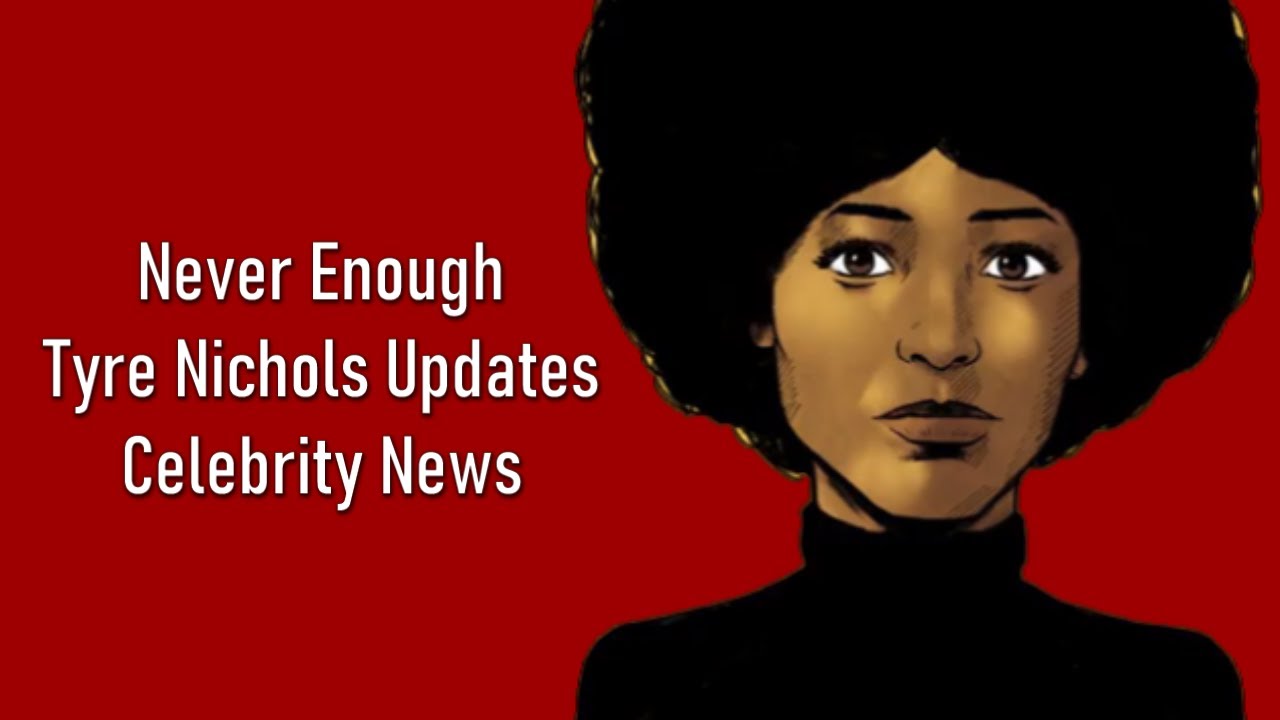 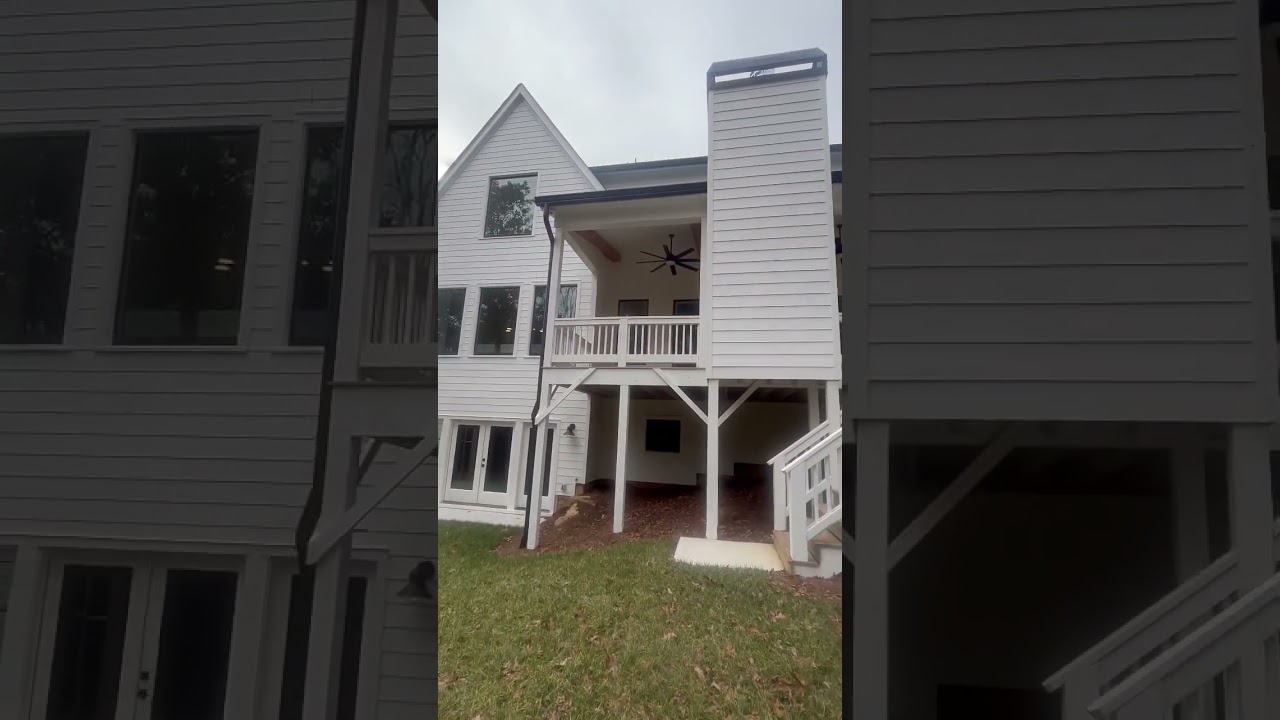 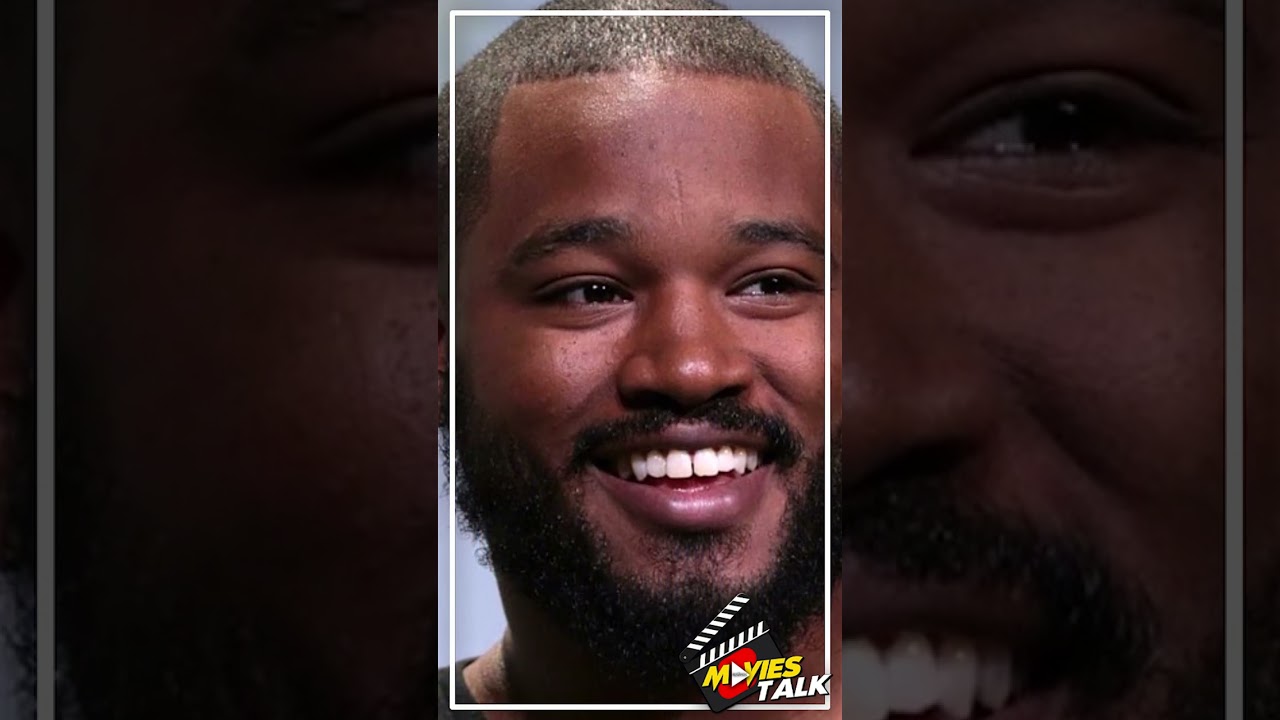 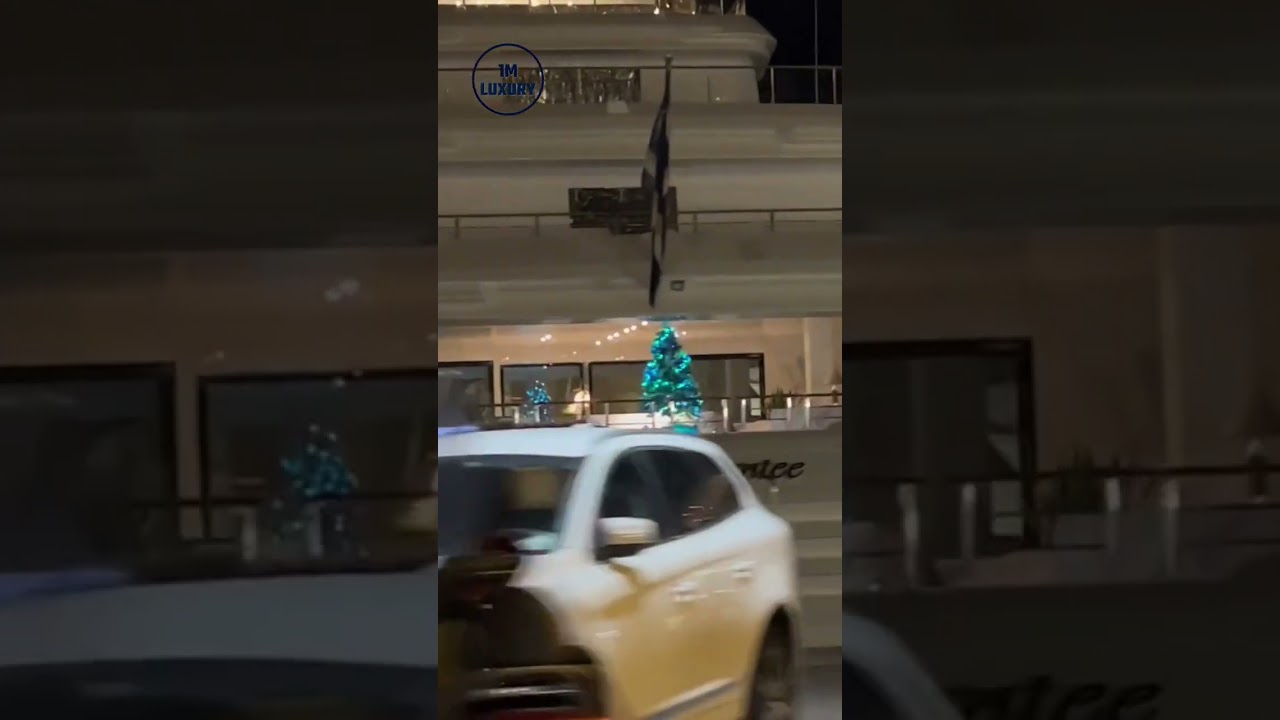 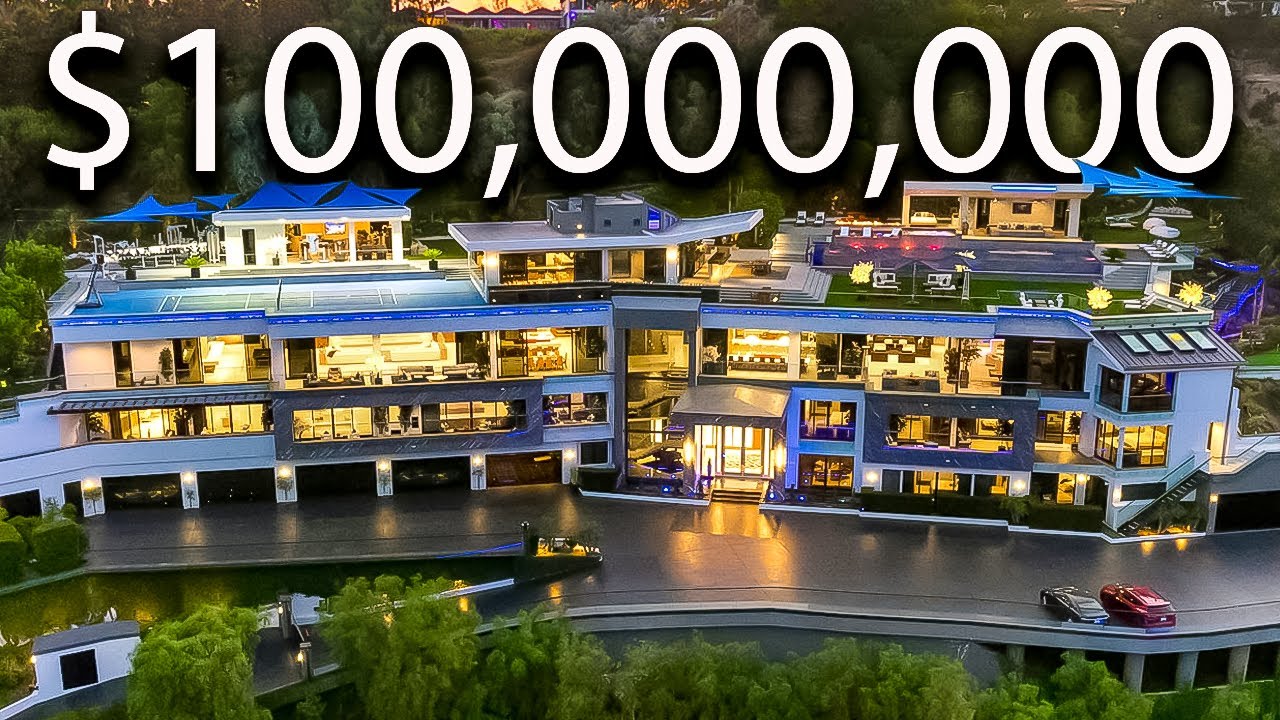 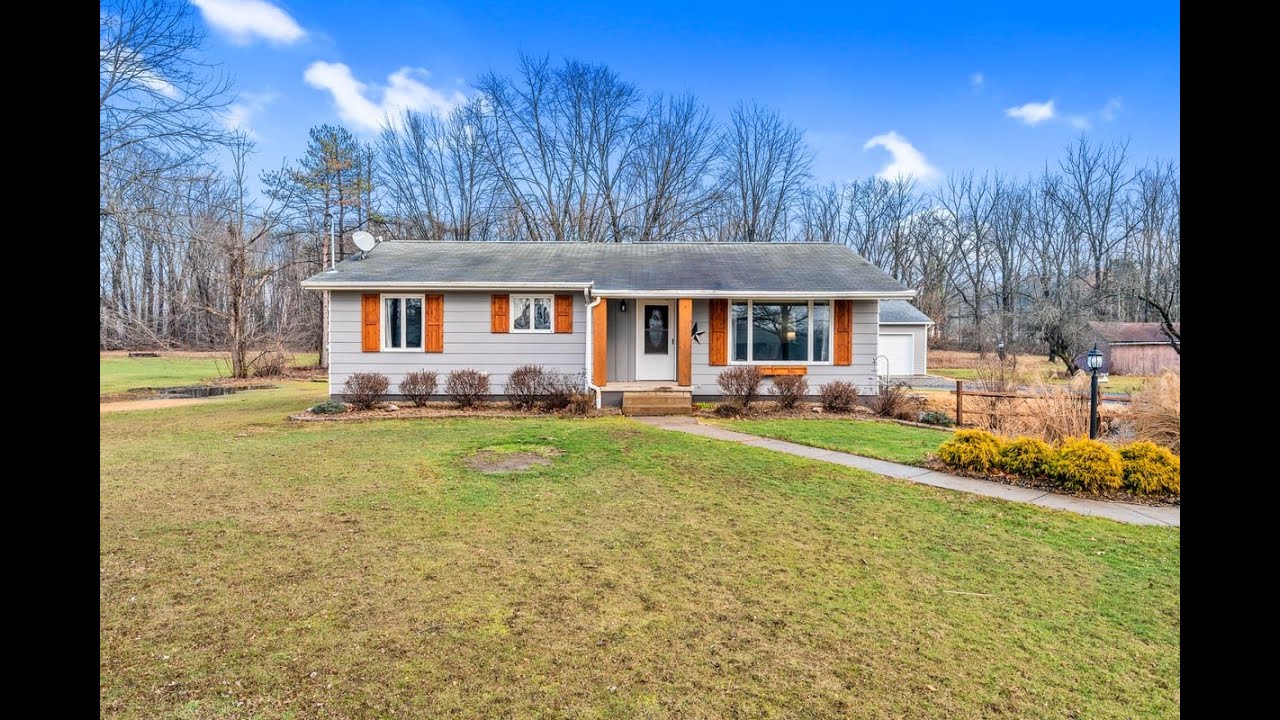 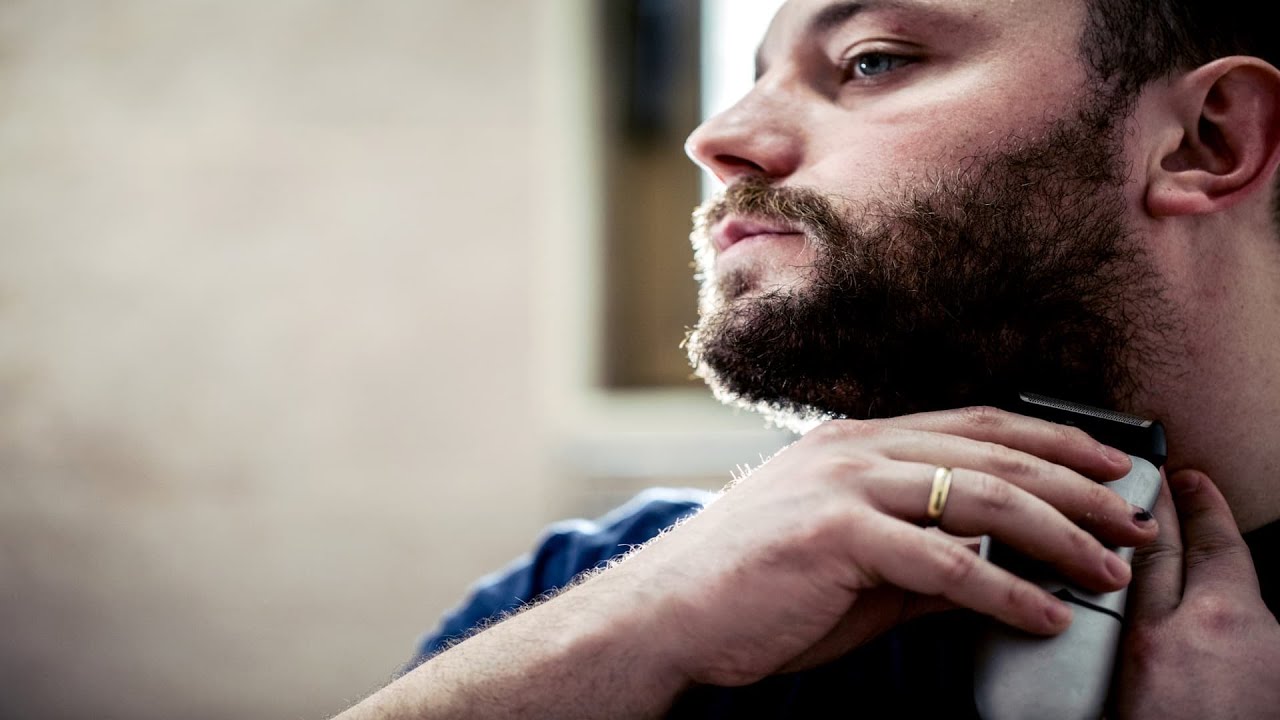 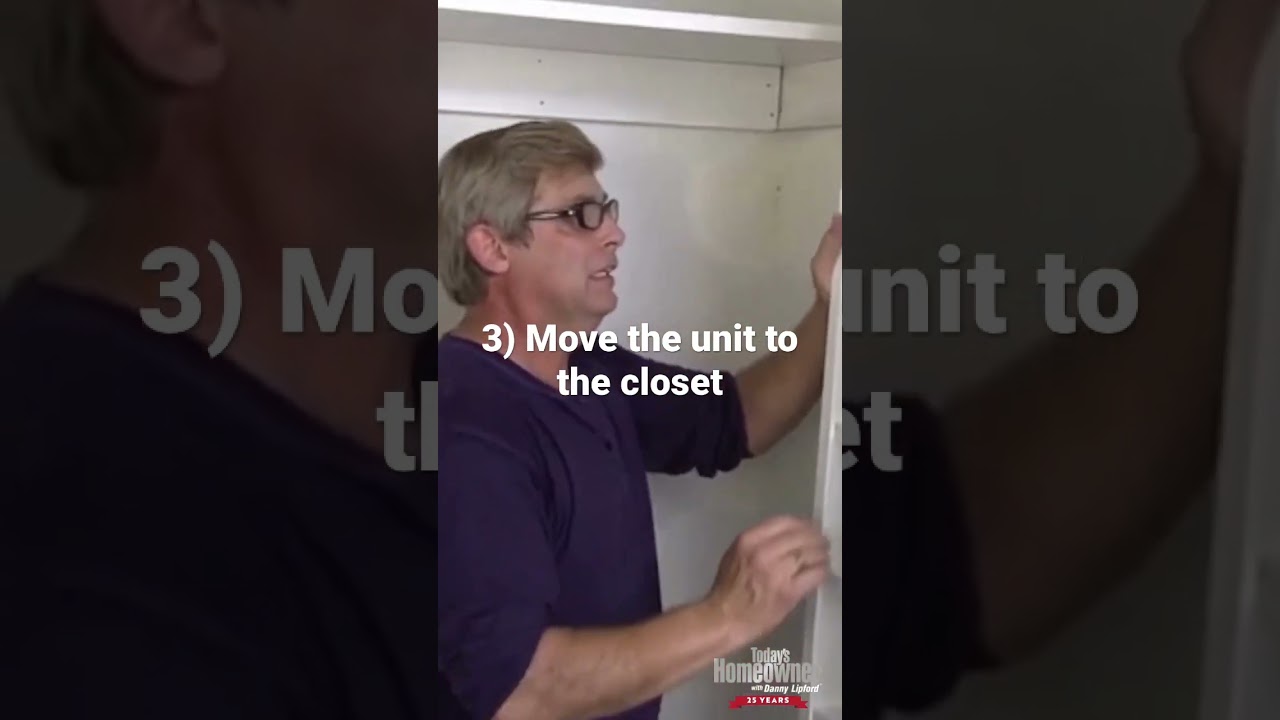 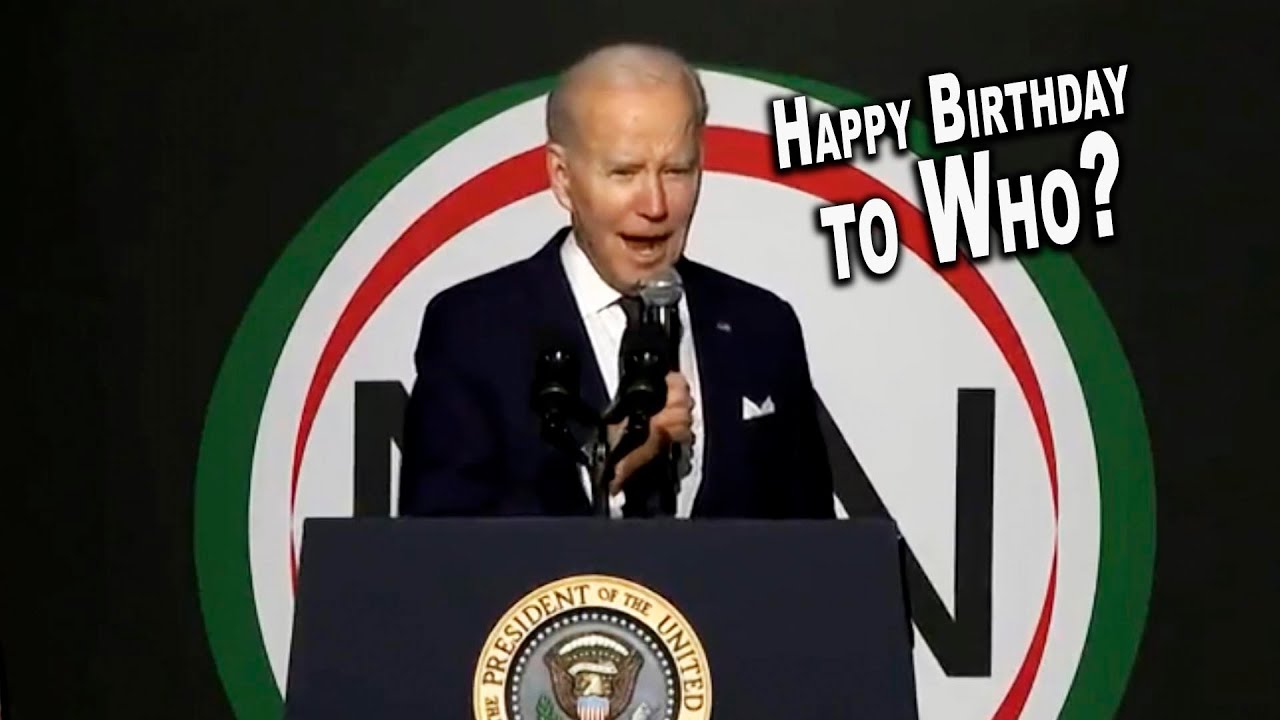