Did you miss a session from GamesBeat Summit 2022? All sessions are available to stream now. Learn more.

I happen to be reading Dan Simmons’ science fiction novel Endymion, and that line immediately struck me when I heard about The Embracer Group buying all of Square Enix‘s Western game studios for $300 million this week.

Square Enix made a huge strategic bet that seemed both crazy and sane this week. And how you view it depends on what you think the outcome of the video game frenzy will be. I can’t make up my mind myself over the seriously low price that Square Enix sold its Western game studios and intellectual property to The Embracer Group for.

I’ve been trying to figure out who got a better deal. We are either in the golden age of gaming, which I talked about at our GamesBeat Summit 2022 event, or at the edge of a hype cycle that could turn out really bad.

At first, some observers believed that the price didn’t include some other financial agreements, like the assumption of debt. But Lars Wingefors, CEO of The Embracer Group, confirmed in an email that nothing else was in the purchase price.

For that $300 million, The Embracer Group got game studios including Crystal Dynamics, Eidos-Montréal, and Square Enix Montréal. Embracer also purchased major intellectual properties from those companies, including Tomb Raider, Deus Ex, Thief, and Legacy of Kain. In all, it got more than 50 game properties and 1,100 developers. I guess that Square Enix now has about 4,400 employees.

It seemed like such a steal. But observers have noted that it was kind of a distress sale. Square Enix never really spelled out exactly how much the Western game studios were losing, but it had taken a lot of actions that showed it was suffering from big investments that never really paid off.

Square Enix acquired Eidos in 2009 as it embarked on an attempt to expand from its Japan-focused franchises like Final Fantasy and other role-playing games. It started making big investments in Eidos’ franchises like Tomb Raider, Deus Ex, and Hitman. Some of the titles did well, selling millions of copies. But with each additional step in the revivals, Square Enix expressed disappointment. It let management buy out the Hitman property by spinning out IO Interactive. And Crystal Dynamics’ Marvel’s Avengers turned out to be a disappointment, as was last year’s Guardians of the Galaxy from Eidos Montreal. With so many developers, the financial drain was heavy for Square Enix.

It is hard to tell whether losses will be offset once big games ship, but it may be a while before the Western game studios contribute any huge titles with lots of revenues. If the Western studios were indeed a drag on Square Enix, then it probably made sense to sell the studios off for a low price.

This deal probably didn’t have many interested parties, even though we’ve seen a lot of acquisitions in the market lately. And by getting rid of the studios, Square Enix could stop the bleeding. Meanwhile, it looks like The Embracer Group is prepared for losses in the studios it acquired, as it took out $1 billion in debt, perhaps to absorb losses.

Square Enix is worth only $5 billion in the stock market. That’s weaker than Ubisoft, which is worth $5.8 billion — and has 20,000 employees. And the stock market hasn’t been kind to Square Enix. The Embracer Group, meanwhile, has ridden the exuberance of the Swedish stock market to make tons of deals. It has used its market value to build up to 14,000 employees, 10,000 game developers, and 124 internal studios. And it’s worth $8.5 billion.

So I suppose Square Enix should be happy to get its hands on $300 million. It can use that to invest in blockchain games, artificial intelligence, and cloud gaming. It signaled this shift. Those are important things, for sure, but Activision Blizzard CEO Bobby Kotick noted in our interview that he sold his company to Microsoft in part because it was pretty hard to be competitive at those things, especially in getting enough talent for AI and machine learning. If a $68 billion company was throwing in the towel on independence because it couldn’t hire enough AI people, what hope does Square Enix have?

Indeed, some very small and very young companies in blockchain gaming are worth multiple billions of dollars and have raised hundreds of millions. In this camp are companies like Dapper Labs, Sky Mavis, Animoca Brands, Mythical Games, Forte, Polygon, and more. Square Enix faces a lot of competition in this space. In the first quarter, blockchain game companies got a third of all game startup funding — with 128 companies receiving $1.2 billion — in the first quarter, according to investment bank Drake Star Partners. Blockchain startups are multiplying fast.

Perhaps it was smart for Square Enix to unload the Western studios because Western hardcore gamers seem to hate blockchain games, while Asian game players — including fans of RPGs in Japan — evidently embrace blockchain games.

If blockchain games and NFTs pan out, then Square Enix’s move will look brilliant while The Embracer Group’s strategy of investing in traditional game intellectual properties may look like it’s an investment in yesteryear’s gaming brands. From virtually nothing a year earlier, blockchain game NFT revenues generated $2.3 billion in the third quarter of 2021, according to the Blockchain Game Alliance. That should encourage Square Enix. But it will take time to cook really good blockchain games, and so Square Enix has a lot of multi-year development projects to undertake.

And so the question comes back. Who got a better deal? We are indeed in crazy times. Ubisoft with its 20,000 employees and brands like Assassin’s Creed is worth $5.8 billion, while blockchain game company Animoca Brands is worth $5 billion.

Some of these price drops are having an impact, freezing a lot of private game investments for everything except crypto, said one market expert. And the crypto bros, who have been hit hard with the drop in Bitcoin’s value, still seem to be putting money into blockchain games. Will that last? The NFT games market could be vulnerable here since there is such a thin group of NFT buyers who have been supporting this nascent market. Meanwhile, Citi said in early April that it expects the metaverse, which will be likely led by gaming, could be valued at $13 trillion by 2030.

Do any of these numbers, when you line them up against each other, make any sense? I hope so. Otherwise, we’ll be in for some rude awakenings and some very strange deals to come.

GamesBeat’s creed when covering the game industry is “where passion meets business.” What does this mean? We want to tell you how the news matters to you — not just as a decision-maker at a game studio, but also as a fan of games. Whether you read our articles, listen to our podcasts, or watch our videos, GamesBeat will help you learn about the industry and enjoy engaging with it. Learn more about membership. 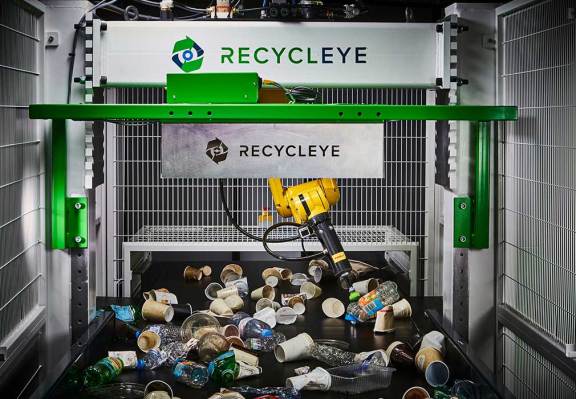 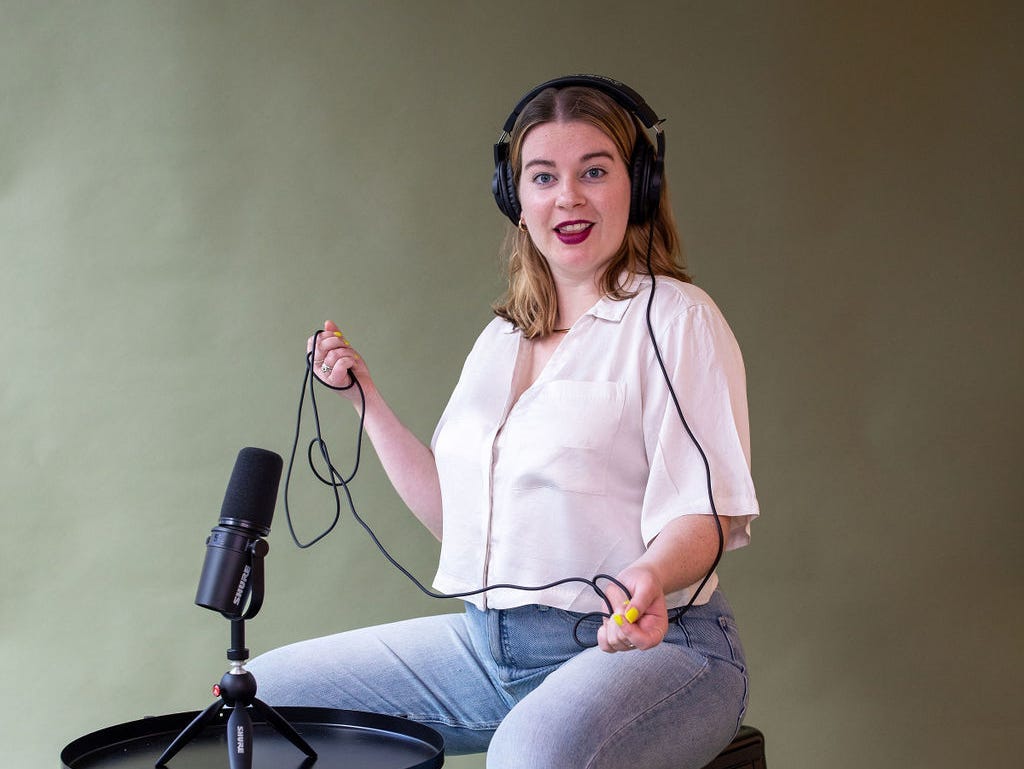 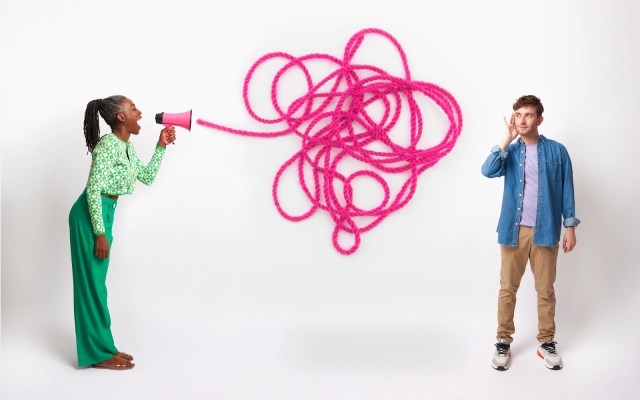 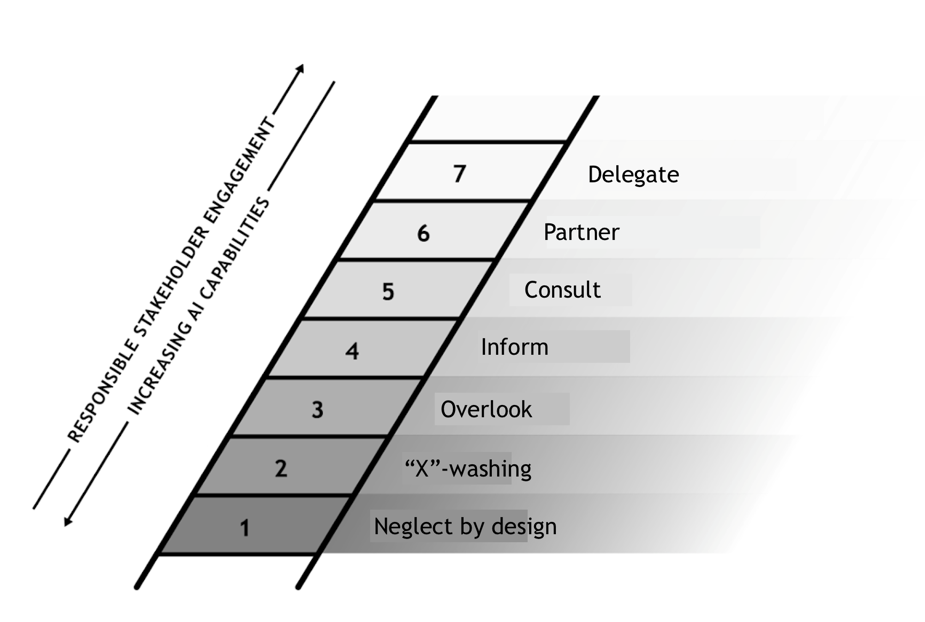 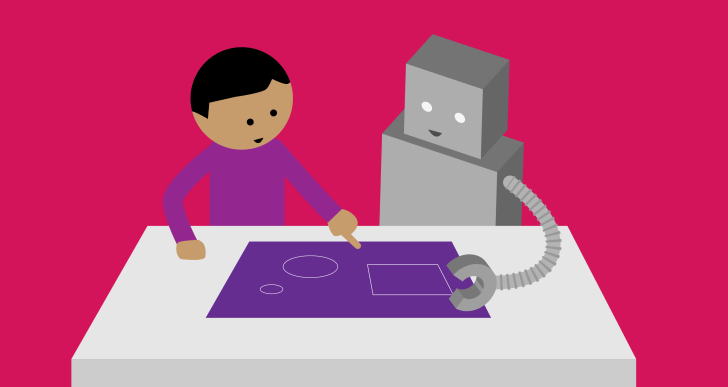 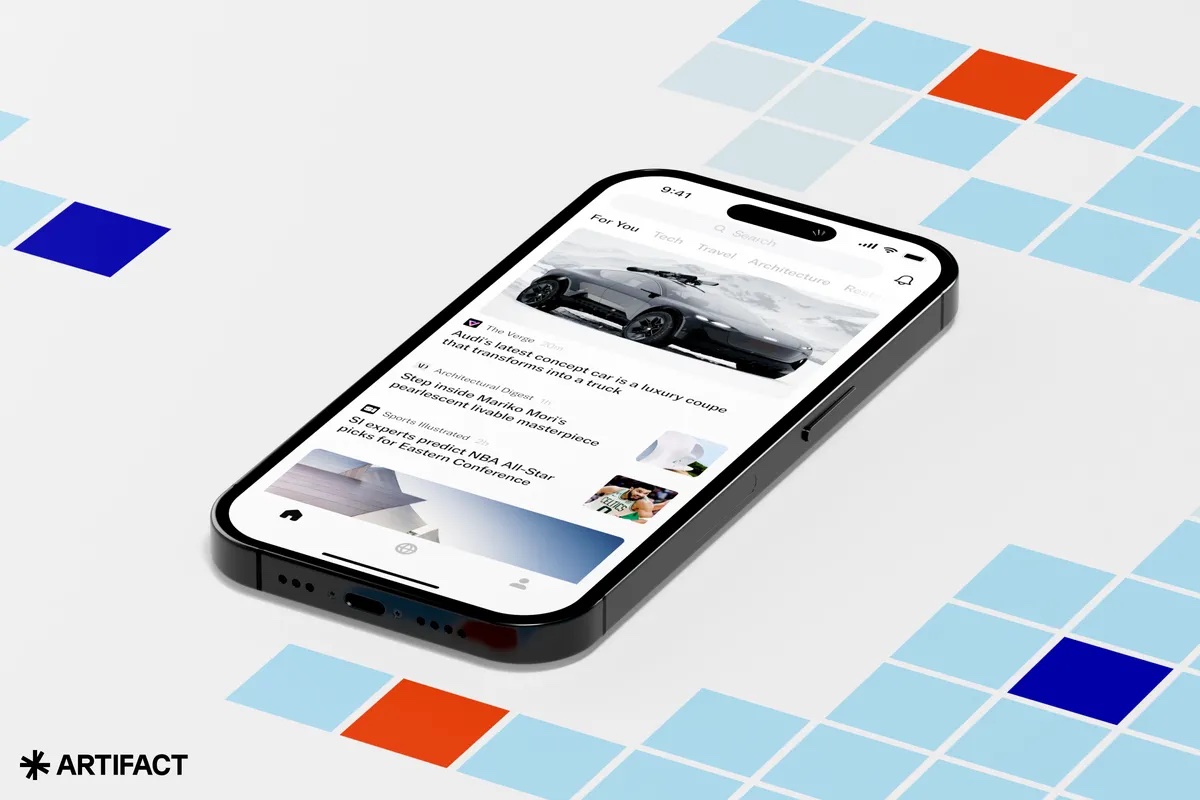 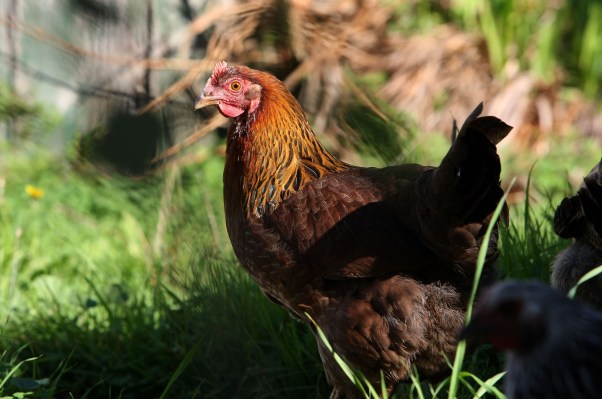 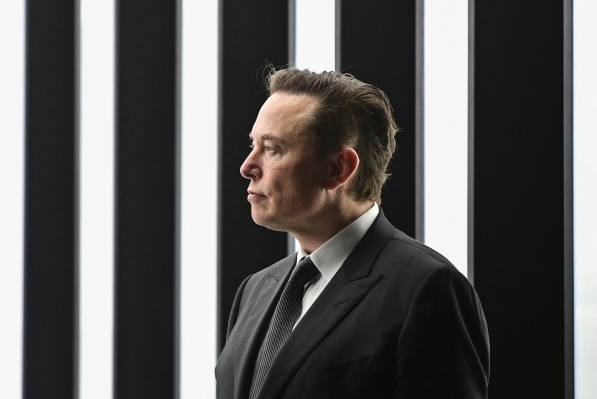