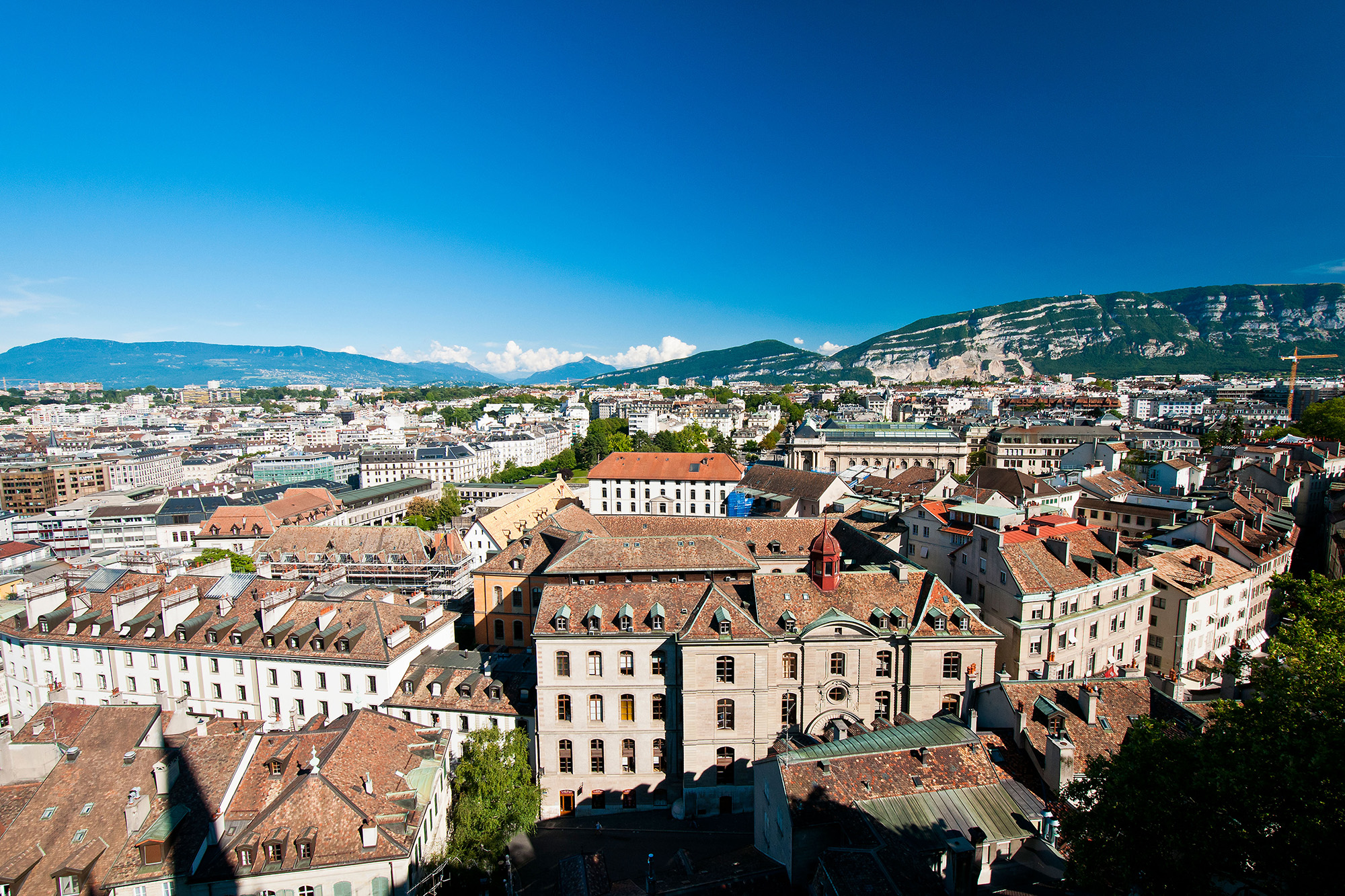 One of the world’s richest cities is instituting a minimum wage which proponents say is only relatively sumptuous.

Geneva, which by most metrics ranks in the top five for the globe’s priciest places to live, has approved a minimum wage which would be considered lavish elsewhere but is intended to just get food on the table for its poorest workers.

The Swiss city voted in a two-thirds majority Sunday to introduce a minimum wage of 23 Swiss francs ($25) an hour for a 41-hour workweek, CNBC reported. That adds up to somewhere in the range of $4,100 a month, or $53,300 annually, making it the highest minimum wage ever.

In comparison, the federal minimum wage in the US is $7.25 an hour — with state-by-state stipulations which, in the case of Oklahoma, has a basic minimum rate of just $2 per hour in some employment cases. Across the Swiss border, in France, the minimum wage is less than half Geneva’s, The Guardian reported.

The measure will be executed this month, according to an organization representing the cross-border workers of France and Switzerland.

“With these votes, Geneva has managed to maintain its attractiveness by rejecting the closure of borders and adopting a minimum wage,” the group wrote in a brief post, lauding the decision and stating that the opposite outcome “could have jeopardized the free movement of nearly 200,000 cross-border workers.” Opponents of the new minimum wage argued that it would lead to job elimination and an increase in unemployment.

The current pandemic has shed fresh light on the ongoing problem of poverty in Geneva, which the coronavirus has significantly exacerbated. Last month, television channel France 3 reported that, despite the city’s wealthy reputation, thousands had recently stood in line beginning at the crack of dawn just to get free food. According to Switzerland’s Federal Statistics Office, approximately 8% of the Swiss population lives in poverty.

“[It] has been astonishing to see how this population was so immediately fragilized by this crisis,” lead coordinator for the City of Geneva’s crisis response, Isabelle Widmer, told France 3.