Supreme Oreos are sure to sell like hotcakes when they drop, but in typical hypebeast fashion, they’ve already made it to the resale market before even being released.

Just days after the brand announced its latest drop — a Nabisco cookie branded with the Supreme logo in the trademark red — the $8 designer cookies have already showed up on eBay marked up thousands of dollars.

One seller opened bidding at $4 and the price is already up to an insane $2,600, with 36 bidders — for a single three-pack of cookies.

The cookies aren’t dropping until Thursday — at Supreme’s New York stores on the Lower East Side and in Brooklyn — and will be sold online next week.

The eBay listings describe the product as “new,” but it’s unclear how the sellers obtained an item that has yet to launch.

Fans were already up in arms over the cookies’ markup to $8 for Supreme’s branding luxury tax, since Oreos generally retail at under $4 for 48 cookies.

The crazy reseller market is all the norm for anything produced by the pricey “hypebeast” streetwear brand, and some entrepreneurial minds have even fashioned full-time jobs from reselling new products from white-hot brands such as Supreme, Kith and Nike.

Perhaps it’s viewed as valuable as a piece of art. If someone is willing to pay $120,000 for a banana duct-taped to a wall as seen at Art Basel in Miami, then there’s no doubt that there’s a sucker born every minute. 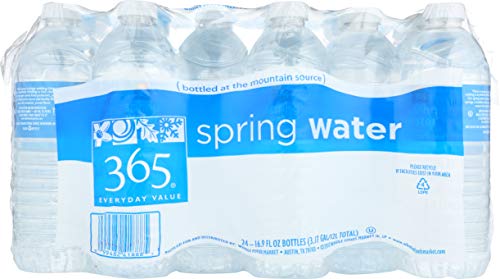 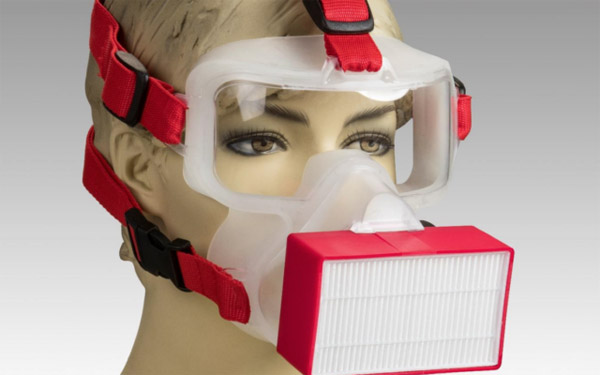