The Supreme Court this week continued to disappoint congressional Democrats and activists with a long line of embarrassingly unanimous, non-ideological rulings. After all, the court is supposedly (to use President Biden

Joe BidenPutin says he’s optimistic about working with Biden ahead of planned meeting How the infrastructure bill can help close the digital divide Biden meets Queen Elizabeth for first time as president MORE’s words) “out of whack” due to its irreconcilable ideological divisions. Indeed, the court is allegedly so dysfunctionally divided that many, including Democratic leaders, have called for sweeping changes — from packing the court with new justices, to changing its voting rules, or even creating an alternative court.

That is why these weeks have so frustrated those who insist the court is a hopeless case of rigid ideologues. While next week could well bring some welcomed ideological divisions, the court is not making it easy on its critics.

Liberal Justice Stephen BreyerStephen BreyerGorsuch, Thomas join liberal justices in siding with criminal defendant Senate confirms Biden’s first judicial nominee Overnight Defense: Supreme Court declines to hear suit challenging male-only draft | Drone refuels Navy fighter jet for the first time | NATO chief meets with Austin, Biden MORE recently chafed at the claim that the court is “conservative” and condemned the calls to pack it with a liberal majority. A liberal group, “Demand Justice,” responded with billboard ads calling for Breyer’s resignation and warned him that he was risking his legacy. However, Breyer appears undeterred in ruling with his conservative colleagues when he considers that to be appropriate.

Last week, the decision in Van Buren v. United States was a majority of three liberals and three conservatives. In that case, the most senior justice was Breyer; he assigned it to his conservative colleague, Justice Amy Coney Barrett

These decisions follow a litany of unanimous decisions from the court, which seems to be sending a message in the timing of the release of their opinions: The justices do not rule on cases to send messages to Congress, but they do control what cases are accepted and when those decisions are released. It is hard not to view the last few weeks as a type of judicial “harrumph” to the continuing calls for court-packing. While we expect more ideological splits in a few upcoming cases, these cases reaffirm that they are not so rigid or “hopelessly divided,” as Democratic leaders and other critics have suggested.

In an op-ed for the New York Times, law professor Kent Greenfield argued that “the Supreme Court has become too partisan and unbalanced to trust it with deciding the most important issues of our day.” Greenfield calls for the establishment of a constitutional court that would strip the Supreme Court of the ability to rule on such questions because “the Supreme Court needs a breather.” That breather would last only 20 years — just enough time to shift the court’s majority.

That fate may still await the court. The call to pack today’s bench was never about reforming but about rigging the institution. House Judiciary Committee Chairman Jerry Nadler (D-N.Y.) said in 2020 that if Democrats gained control of Congress, “the incoming Senate should immediately move to expand the Supreme Court.” Rep. Joe Kennedy III, D-Mass., once tweeted: “If (Mitch McConnell

Harvard professor Michael Klarman and others have not been subtle about the need to pack the court to guarantee an immediate liberal majority. Klarman has said the court must be changed to enact the Democrats’ sweeping agenda — and Democrats shouldn’t worry about Republicans responding with their own court-packing if they return to power. Indeed, he explained, the point of changing the system is to guarantee that Republicans “will never win another election.” Klarman conceded that “the Supreme Court could strike down everything I just described,” so the court must be packed in advance to allow the desired changes to occur.

The problem is the court is not cooperating. Instead, consensus has been breaking out on a court that is supposed to be “too partisan and unbalanced to trust.” Apparently, it still has life in it as a functioning, ethical body.

The justices will continue to divide on some cases along ideological lines, particularly on constitutional cases. That is because these are principled jurists who view core jurisprudential issues differently. Americans themselves are equally divided on issues ranging from abortion to gun rights to race-based college admissions. Yet, although Democrats cry foul when five conservative justices vote as a bloc, they are entirely supportive of the liberal justices voting as a bloc on the other side of those decisions. One side is denounced as biased while the other is celebrated as enlightened.

Even so, there have been a number of major cases involving constitutional issues where justices have crossed the ideological line. Indeed, under Chief Justice John Roberts, unanimous opinions have continued to rise in number.

Of course, reality is rarely a barrier for politicians or pundits, particularly if news outlets distort the actual voting records of the justices. Moreover, President Biden has lacked the political courage or principle (that he once had as a senator) to stand up for the Court against his own party. Instead, he has created a lopsided Commission to appease the hard left. Yet, even with the Democratic members and an obliging media, the Democrats are facing a public that continues to overwhelmingly oppose packing or changing the Court. And the Court is not making this easy by speaking inconveniently as one. These politicians and pundits are in the same position as the coroner who was about to perform an autopsy a couple years ago when the dead man began to snore. It is hard to ignore. Before we do an autopsy on a still living judicial body, the public may want to listen to the Court rather than its critics.

Jonathan Turley is the Shapiro Professor of Public Interest Law at George Washington University. You can find his updates on Twitter @JonathanTurley. 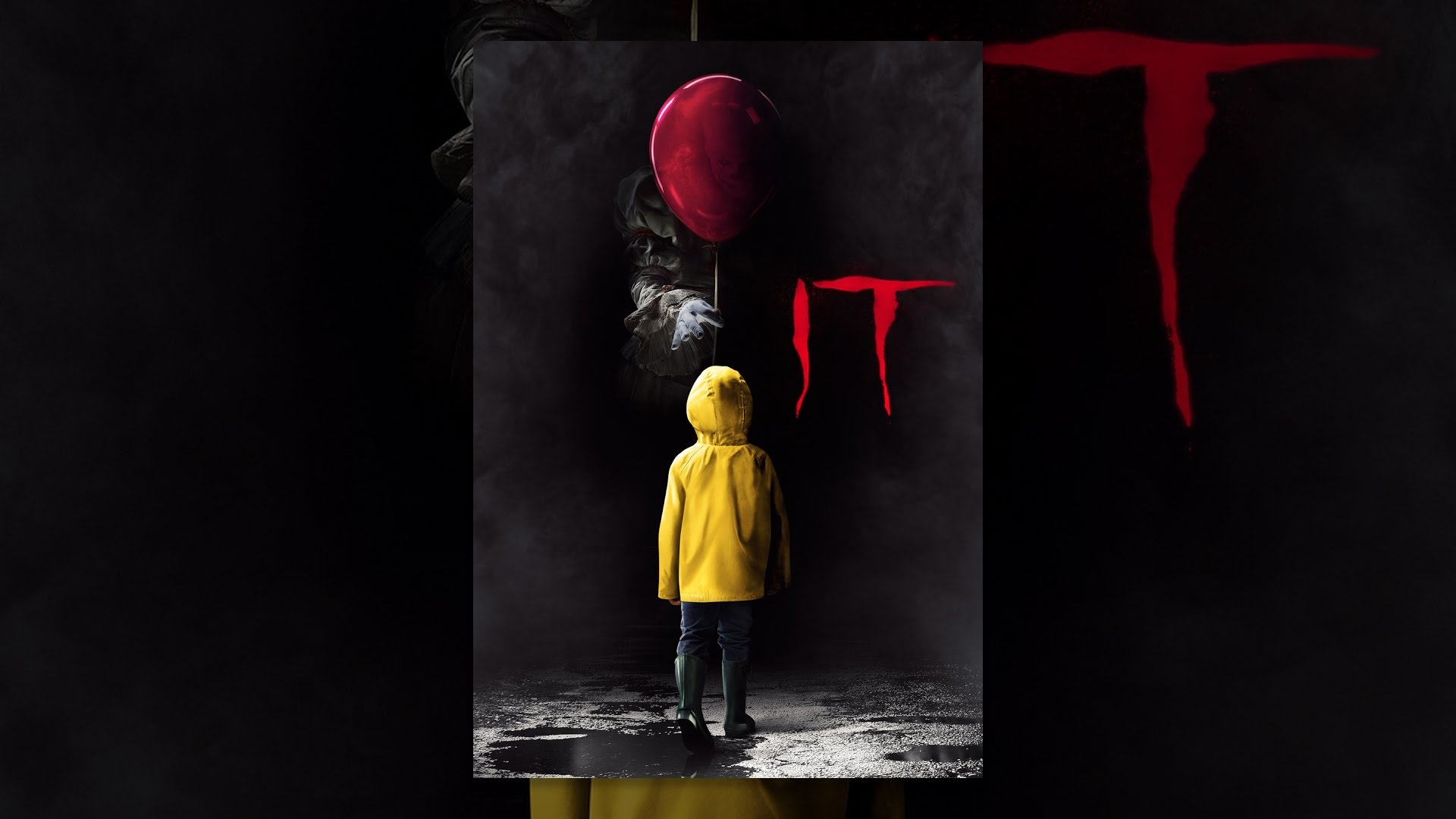 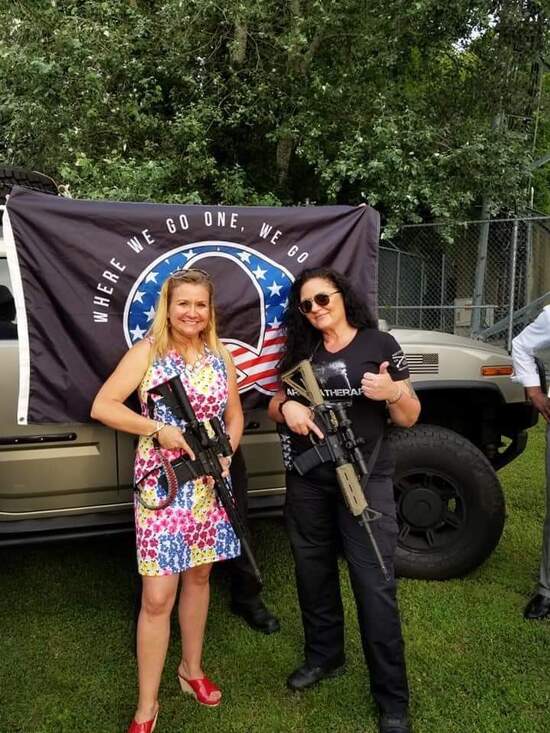 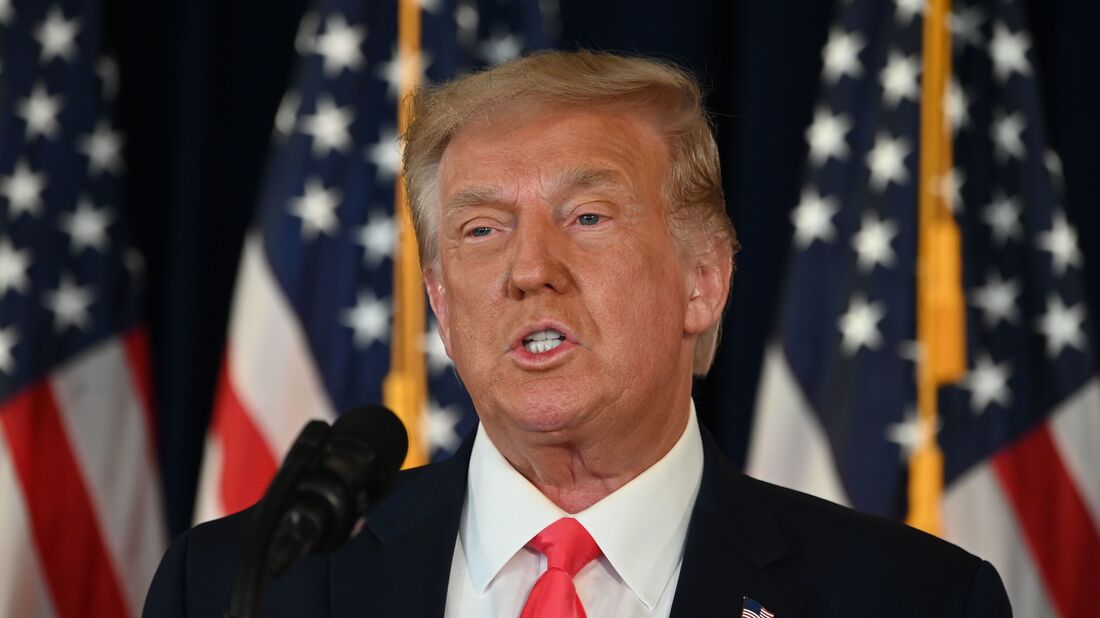