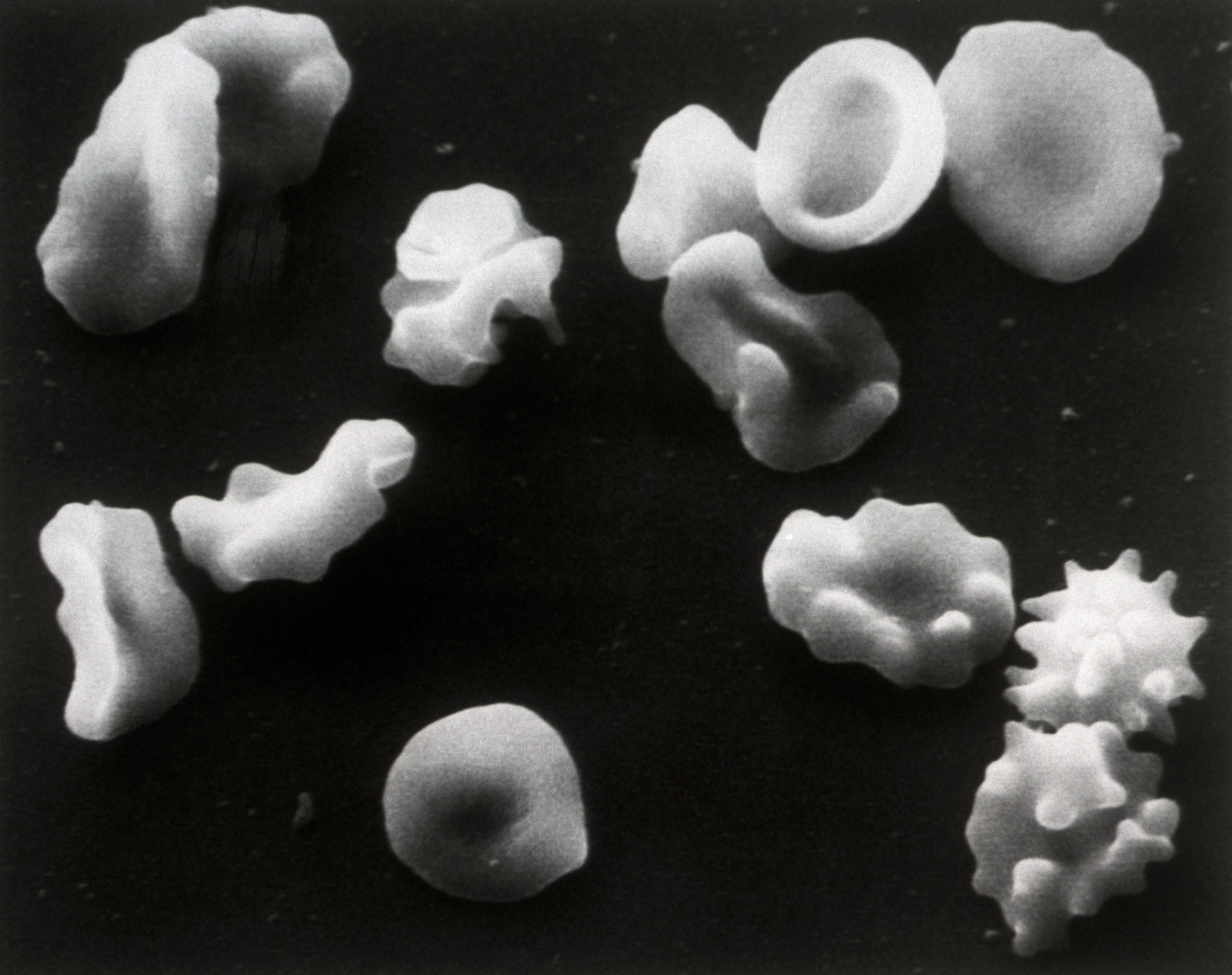 The New York Times recently conducted an important investigation revealing the use of sickle cell trait (SCT) as a cover-up for the deaths of Black people at the hands of police while in custody. The newspaper reported finding 47 cases in the past 25 years in which medical examiners, law enforcement officials or defenders of accused officers cited the trait as a cause or major factor in a Black person’s death in custody, with 15 of these deaths occurring since 2015. As hematologists who specialize in both SCT and sickle cell disease, we appreciate the importance of highlighting the disturbing information uncovered by this investigation, including ascriptions of SCT as a causative factor in the death of individuals who have been “roughed up” by the police.

SCT is a benign genetic condition; it is not a disease and is not associated with decreased life expectancy like sickle cell disease. SCT does not cause “sickle cell crisis,” “cardiac hypertrophy,” or “positional asphyxia,” which has been cited in several cases. In the seminal work published by Graham Serjeant, Sickle Cell Disease (third edition),the author notes that in people with SCT, “studies of morbidity have also failed to demonstrate any difference in the age, duration or pattern of hospital admissions in the [people with] SCT compared to normal controls.” SCT is also extremely common; an estimated three million Americans and hundreds of millions of persons worldwide have SCT, and most will live normal life spans with no adverse health events related to SCT.

Cases of sudden death in people with SCT are the rare exception rather than the rule. Previous reports of these cases are in the setting of extraordinary exertion, such as older formats of military basic training and intensive athletic conditioning. A recent study published in the New England Journal of Medicine including data from over 47,000 Black soldiers in the United States Army from 2011 to 2014 found that there was no increased risk of sudden death in soldiers with SCT compared to those without SCT.

In people with SCT, there is a well-recognized risk of exertional rhabdomyolysis, a condition of severe muscle breakdown that can cause kidney failure, although the NEJM study found that this risk was no greater than the risk of rhabdomyolysis associated with obesity, tobacco use, or use of statin medications. On the contrary, multiple studies have shown that people with SCT are able to tolerate moderate exercise and show no clear differences in metabolic breakdown products, oxygen exchange or cardiopulmonary function.

In light of sound scientific research and expert hematologist opinion, it is clear that SCT is not associated with an increased risk of sudden death. The American Society of Hematology, the world’s largest hematology society, with renowned sickle cell experts as members, has recently released a response to the Times investigation, affirming that there is no medical merit to SCT to explain in-custody deaths.

It is equally clear that Black men who interact with the police have a significantly increased risk of mortality. A report published by the National Academy of Sciences in 2019 estimates that one in 1,000 Black men are killed by police. Black men are 2.5 times more likely to be killed by police during their lifetime than white men. Disappointingly, official data on the number of deaths that occur in police custody are not available, despite passage of the Death in Custody Reporting Act in 2014.

In the cases reported by the Times, statistics are not necessary to highlight the blatant police brutality and disregard for human life and safety. In many of the cases reported, police deployed stun guns and tasers, they chased men who rightfully feared for their lives, they knelt on necks, and they beat people with batons. In some cases, we will never know the true nature of their brutality, as the abuse was inflicted under cover of a forest at night, or with body cameras turned off or footage withheld.

The medical field itself has a shameful history of creating and perpetuating the pseudoscience of race-based physiological differences and performing unethical research. The onus is therefore on us, as physicians, to publicly denounce the use of these outdated and racist notions when they are used to provide cover for the mistreatment and murder of Black men and women at the hands of the police. We must not enable those who would conceal the fact that these men very plausibly died as a result of excessive use of force.

Medical examiners determine the manner and cause of death. We must demand that these medical examiners stop the perpetuation of the misinformation about SCT; it is neither a contributor to nor cause of death in almost all of these cases. We call on medical examiners to evaluate their own biases and conflicts of interest and to stop the misuse of medicine and science to potentially exculpate the police in the racist brutalization of Black men. To be clear, decreasing bias and removing medical mythology from the medical examiners’ assessment of deaths of Black men in police custody is a crucial component in holding police accountable.

Following the one-year anniversary of the murder of George Floyd, this charge is more urgent than ever. President Joe Biden had asked for Congress to pass the H.R. 7120 George Floyd Justice in Policing Act. It is currently stalled in the Senate, and we need to call on our congresspeople to act in passing this bill. As Americans we should all want better policing with improved accountability, including with police encounters with other Americans with SCT.

Blaming the deaths of 47 Black men on SCT as causative instead of associated is inaccurate and disrespectful. It is clear that it was not a variant in the beta hemoglobin gene (HBB), but rather the melanin receptor gene (MCR1), that was the cause of these men’s deaths. Put more simply, the genetic trait that contributed most to these men’s death was evidently the color of their skin, not the contents of their red blood cells.