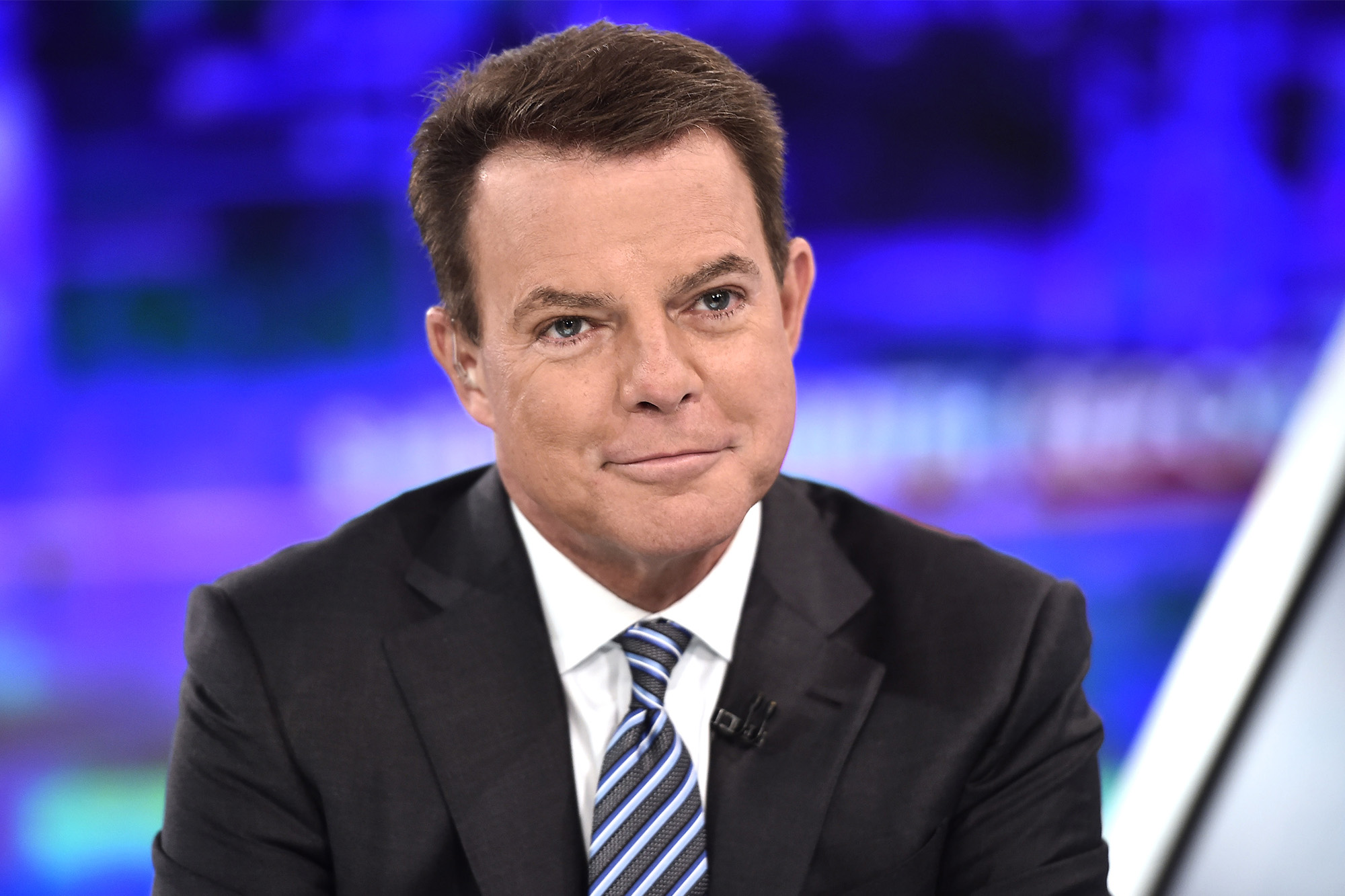 The newscast marks an effort by CNBC to gain a newsier following in the evening hours, which are dominated by runs of reality programming like “Shark Tank.”

Dan Colarusso, CNBC’s senior VP of news, said in a statement that the show “will deliver the day’s news that goes well beyond headlines and political punditry. We are going to tell stories and show images that make sense of an increasingly complicated world.”

Smith said that “there has never been a better or more critical time to launch a non-partisan, fact-based evening newscast.” He said that the program “will be bold, we will be direct and we will deliver the truth to our viewers.”