MTO News spoke with a close friend of the pop princess, and he confirmed that Rihanna and A$AP are “dating.” The insider explained, “It’s not anything serious, but yeah they’re dating.”

Rihanna and her longtime boyfriend Hassan reportedly split in the summer. Since then, Rihanna’s been living her best life.

She even spotted in October, getting cozy with another ex Drake ,at his Los Angeles birthday party. Here’s how Elle Magazine described the two exes at the time:

Riri was pictured leaving Poppy nightclub in Los Angeles with friends – the same venue where the ‘Hotline Bling’ rapper was hosting his birthday celebrations.

A source told E!: ‘Rihanna made an appearance and stayed for several hours. She was with two girlfriends and was escorted to Drake’s table by security.

‘Her and Drake were talking for a while and were smiling and laughing. It seemed like a very pleasant interaction and they looked like they were having fun together.’

So what’s up with Rihanna and A$AP? Well the two dated back in 2013, and have remained friends since. And last week, the two turned heads, when A$AP showed up as Rihanna’s date to the Fashion Awards in London.

Here are pics from the event:

And we have more receipts too.

MTO News has exclusively learned that Rihanna flew to Sweden last night, so that she could hang out with her new bae A$AP – and attend his concert.

Here are receipts showing Rihanna on a private jet to Stockholm Sweden. She is not scheduled to perform at A$AP’s concert.

And here’s A$AP, also in Stockholm. 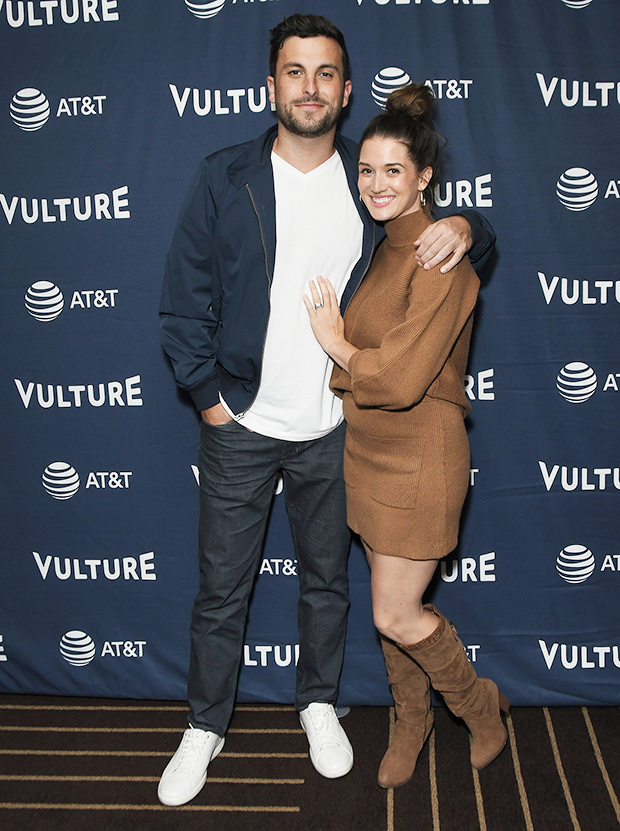