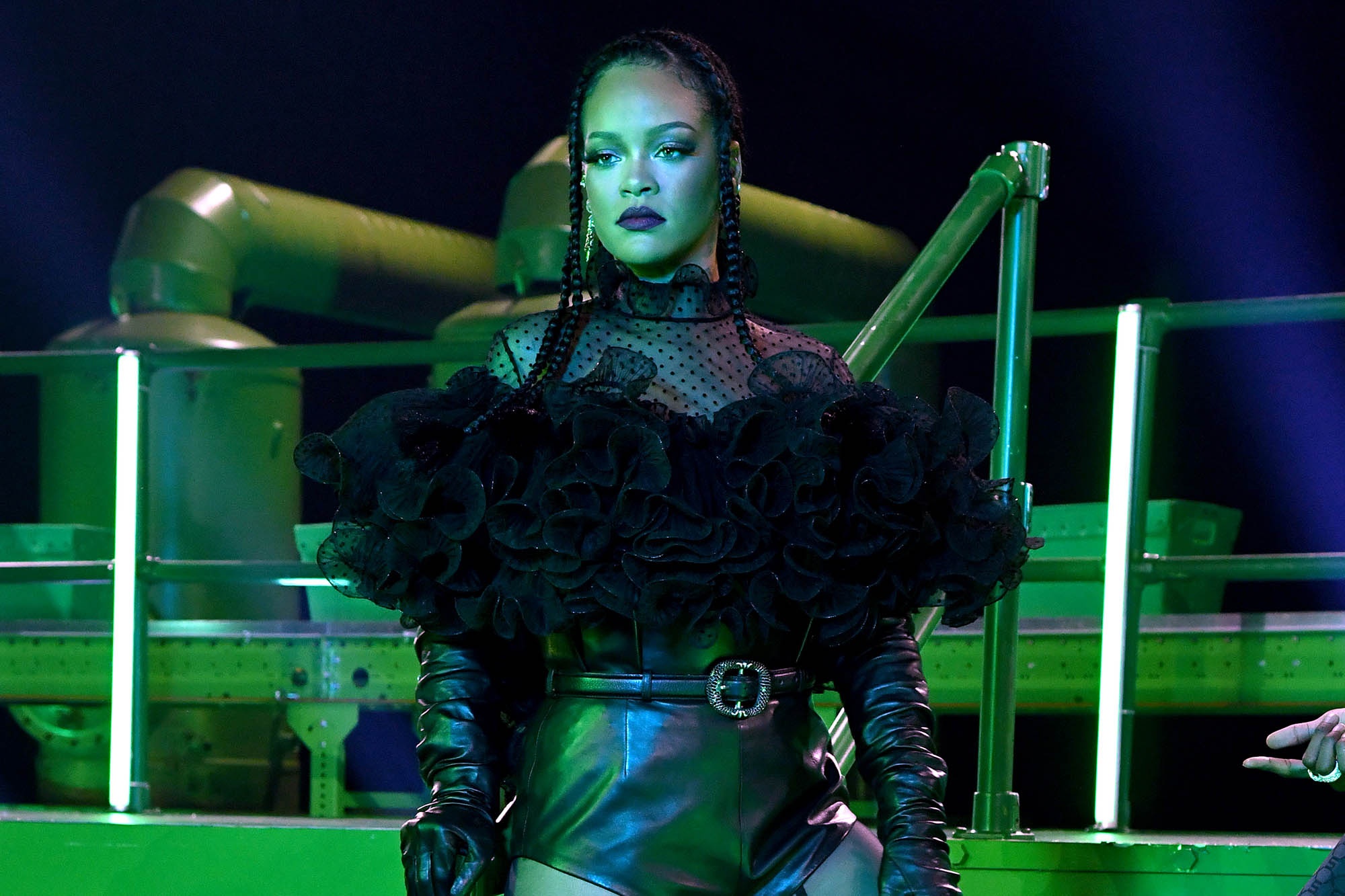 This wasn’t a good look.

Rihanna has responded to backlash she received over using holy Islamic verses at her recent Savage x Fenty lingerie fashion this week. The event, which streamed on Amazon Live Friday, saw lingerie models dancing to “Doom,” a 2017 song by London-based producer Coucou Chloe featuring a snippet from the Hadith on judgement day.

The 32-year-old pop star apologized for the fashion show disaster in a series of heartfelt Instagram Stories shared by fans on Tuesday.

“I would like to thank the Muslim community for pointing out a huge oversight that was unintentionally offensive in our Savage x Fenty show,” she wrote. “I would more importantly like to apologize to you for this honest, yet careless mistake.”

She continued: “We understand that we have hurt many of our muslim brothers and sisters, and i’m incredibly disheartened by this!” Rihanna concluded the post by calling the decision “irresponsible” and promising to “make sure nothing like this ever happens again.

The mea culpa came amid outrage over her sampling the sacred scriptures, which are considered the major source of guidance for Muslims apart from the Koran, according to Britannica.

“Personally, I felt very disrespected, especially since the show was supposed to be revolutionarily inclusive,” Myesha Choudhury, 19, told CNN of the alleged religious appropriation.“While I do extremely appreciate how the show showcased all types of races, ethnicities, and body types, I was disappointed that such an inclusive show would alienate its Muslim audience.”

“To see a Hadith used in this type of context both by the artist, and by Rihanna’s Fenty team was distasteful and disrespectful.”

The backlash rippled out to Twitter, with one defender of the faith calling the pop star “messed up” for using the song.

“What is up with artists using Islam as an aesthetic??” they fumed over the heretical remix. “Have some respect.”

However, others flocked to the vocalist’s defense.

“Everyone jumped on Rihanna hate train like they waited for her slip for years,” said one Rihanna acolyte. “Calling her all types of names (racist & misogynistic) for making a mistake.”

Another wondered why everyone was slamming Rihanna while ignoring the creator of the song itself.

“Apparently Muslims have been [saying] the song is offensive for years,” they wrote. “Many can look past Rihanna & her team for being ignorant on using it (clearly nobody in her team is Arab or Muslim to realize) but miss Coucou?”

Coucou Chloe has since apologized for the controversial song in a Monday tweet:  “I want to deeply apologize for the [offense] caused by the vocal samples used in my song ‘DOOM.’ The song was created using samples from Baile Funk tracks I found online. At the time, I was not aware that these samples used text from an Islamic Hadith.”

Chloe has since pledged to remove the song from all streaming platforms.

Armie Hammer and Lily James look great, but that’s all

March 5, 2020
Justin Bieber has been through a lot of changes. From getting