A 2018 clip has resurfaced of Viola Davis shutting down comparisons between her and Meryl Streep, especially when she isn’t being paid fairly.

Viola Davis co-starred with Meryl Streep in the 2008 film Doubt, which  earned her an Oscar nomination. By 2017, Davis would win an Oscar for Best Supporting Actress in Fences and tons of critical acclaim.

In early 2018, there were demands to pay women fairly in Hollywood  but in an interview with Tina Brown at the Women in the World Los Angeles Salon, Davis reminded people about the intersection of race.

RELATED: Viola Davis Lends Her Voice To Shine Light On A Growing Epidemic

The video resurfaced after a retweet from Gabrielle Union, see below: 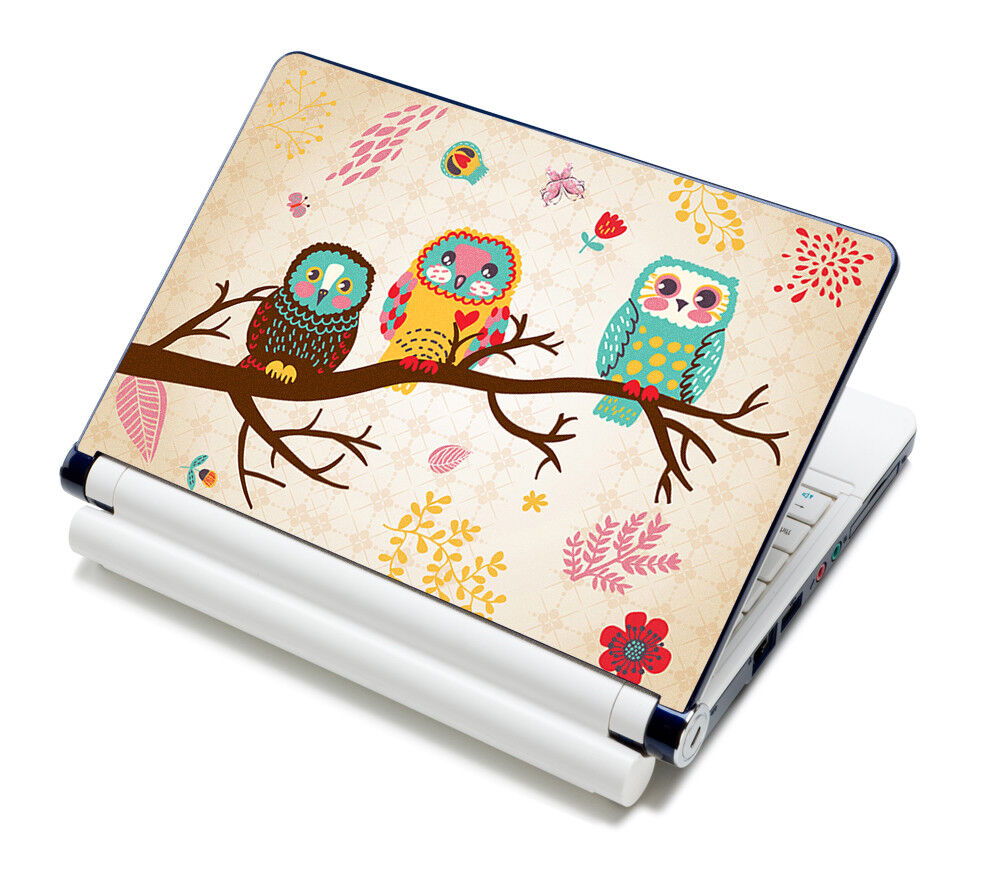 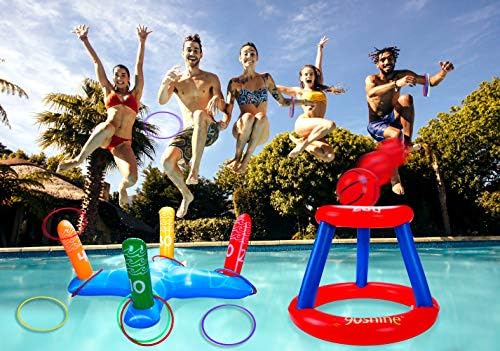 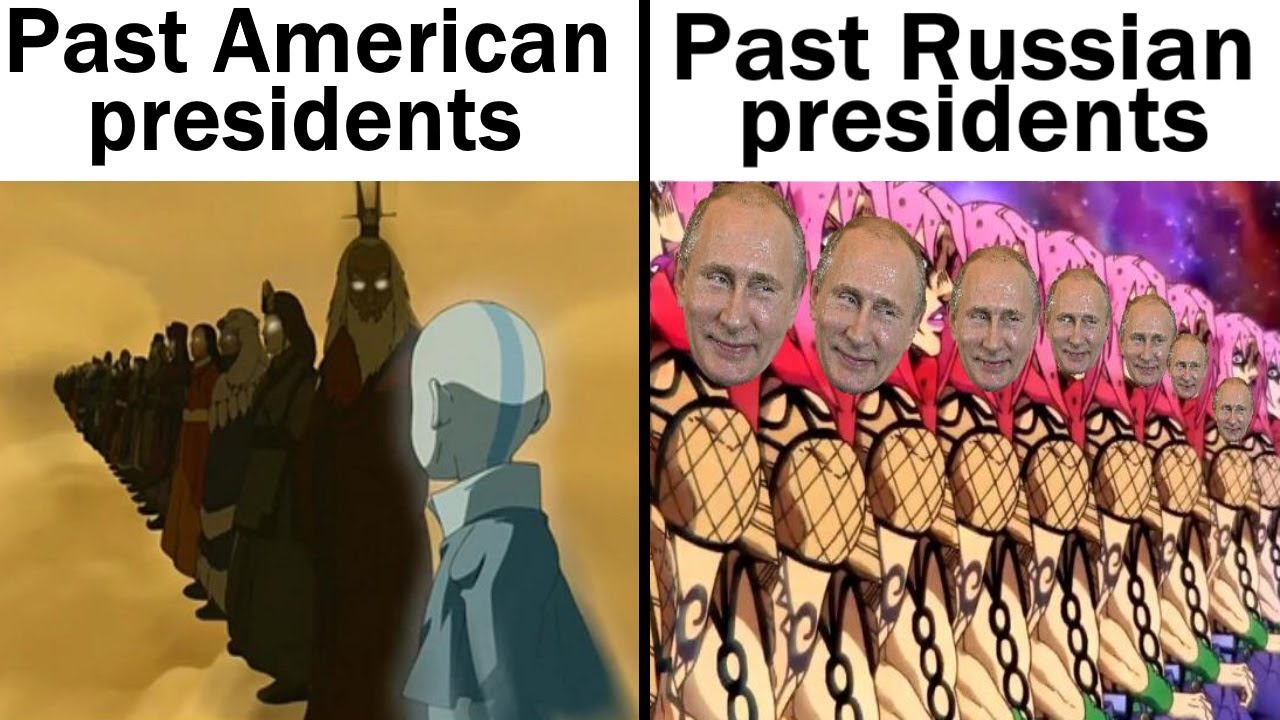