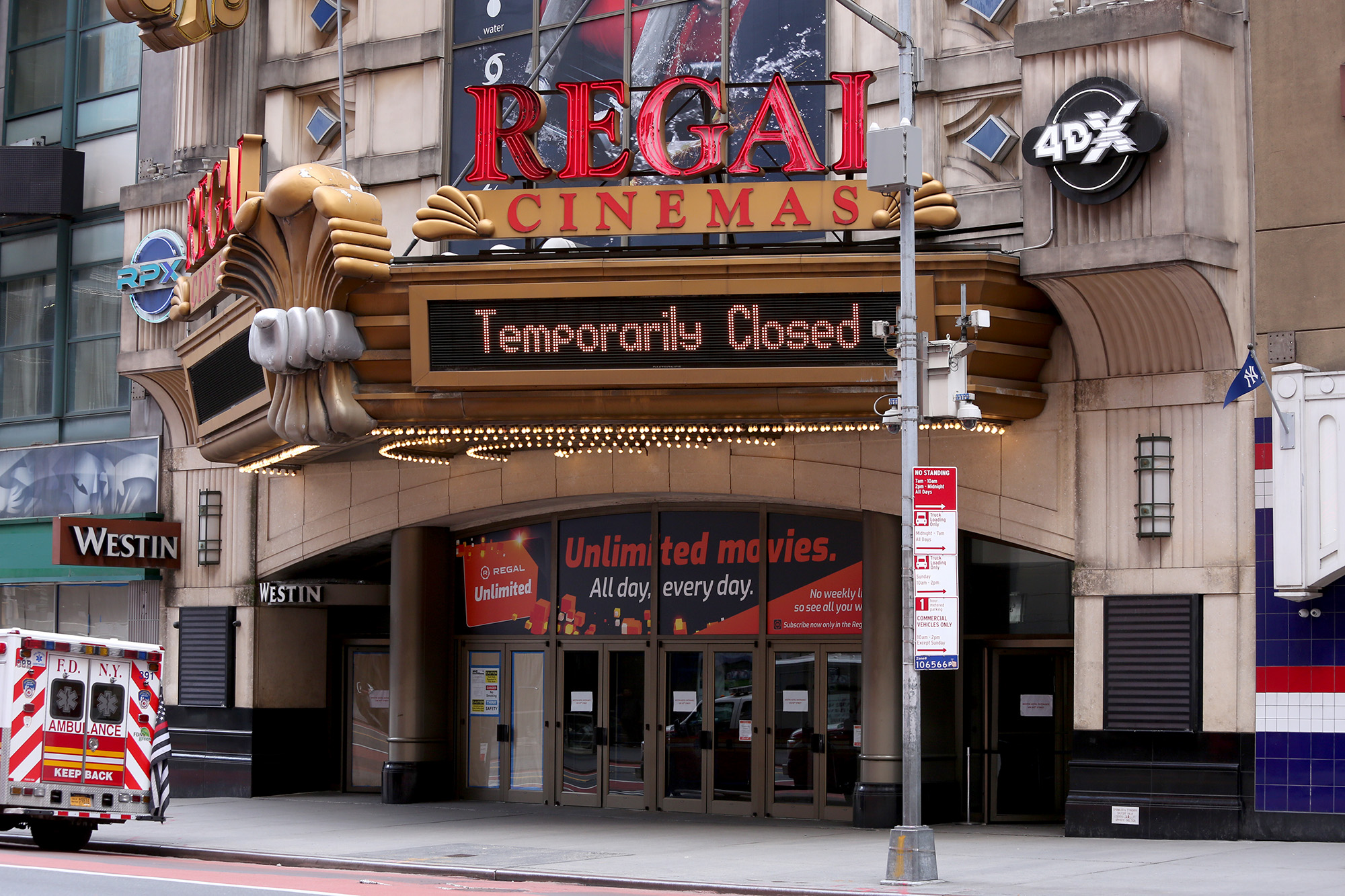 EXCLUSIVE: We’ve just heard that Cineworld, in response to the recent changes on the theatrical release schedule with “Tenet,” is reopening their US circuit Regal, starting Aug. 21.

“Welcoming theatergoers back to our cinemas will be a celebration for not only our team and our industry, but most importantly for the fans who have been anxiously awaiting the year’s upcoming releases,” said Mooky Greidinger, CEO of Cineworld. “With the health and safety of our staff, customers and communities as our top priority, we are happy to invite audiences to return to the timeless theatrical experience that we have all dearly missed.”

Regal theatres will enforce the previously announced health and safety measures that adhere to the latest CDC and public health guidelines, including innovative sanitization procedures, new social distancing protocols, and mandatory mask policies for its employees and guests.

AMC recently set a mid-August reopening on Thursday before Warner Bros. announced their new release date of Sept. 3 for “Tenet” in select cities (which will be announced). Cinemark has yet to announce their reopening. As I talk to sources, it’s still unclear when the light will shine at the end of the tunnel for New York and California, mega moviegoing markets.

Regal closed theaters nationwide on Tuesday, March 17, as the pandemic was beginning to take its grip on the U.S. Regal is the second-biggest chain in the US with 7,155 screens in 542 theaters in 42 states, and was the first big chain out of the top 3 to close.

Here’s the release theatrical calendar of notable titles again per Comscore in case you missed it from this morning’s “Tenet” article: