Antarctica is the perfect place to go meteorite hunting, as space rocks stand out on the wide fields of ice, and researchers have found a new crop

Researchers in Antarctica have recovered a rare large meteorite on the ice. Weighing in at 7.6 kilograms, it is one of the largest space rocks ever discovered on the continent.

Antarctica’s dry, cold weather carefully preserves any meteorites that land, while a uniform white background and active glaciers churn up ancient space rocks buried beneath the ice, making it one of the best places to find meteorites. In the past hundred years, more than 45,000 meteorites have been found in Antarctica, the majority of which have been micrometeorites, which range from tens to hundreds of grams.

Maria Schönbächler at ETH Zurich in Switzerland and her colleagues discovered five new meteorites during an expedition near the Princess Elisabeth Antarctica research station in December last year. This was during Antarctica’s summer, when temperatures were at a relatively warm -10°C (14°F).

To find the meteorite, Schönbächler and her team combed through satellite imagery using a machine learning model and identified five icy regions that were relatively free of snow, which might have otherwise covered up meteorites. They explored all five regions systematically by snowmobile, but only one contained any meteorites. “To find such a big one – this is kind of luck to be honest,” says Schönbächler.

While the meteorite has yet to be analysed, it appears to be an ordinary chondrite, says Schönbächler, which is the most common type. These objects contain the oldest material in the solar system and probably originated from the asteroid belt between Mars and Jupiter.

The team will now send the meteorite to Belgium, in a cool box to prevent thawing that could damage its delicate chemical structure, for further analysis.

“We don’t tend to find too many meteorites in Antarctica that are as big as this,” says Ashley King at the Natural History Museum in London. “The more meteorite we have, the more sample that we have available for us to study and learn about the early solar system.”

Sign up to our free Launchpad newsletter for a voyage across the galaxy and beyond, every Friday 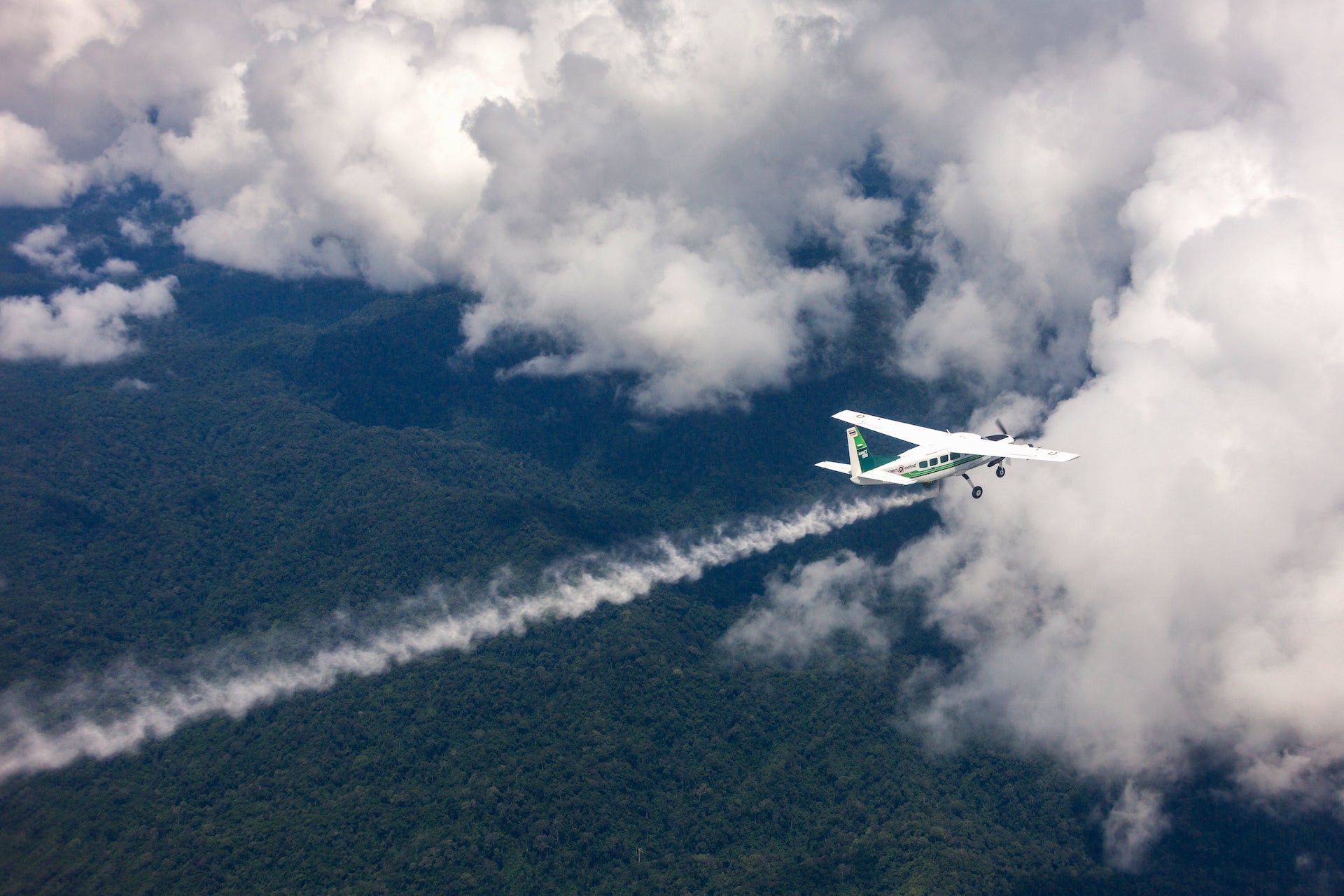 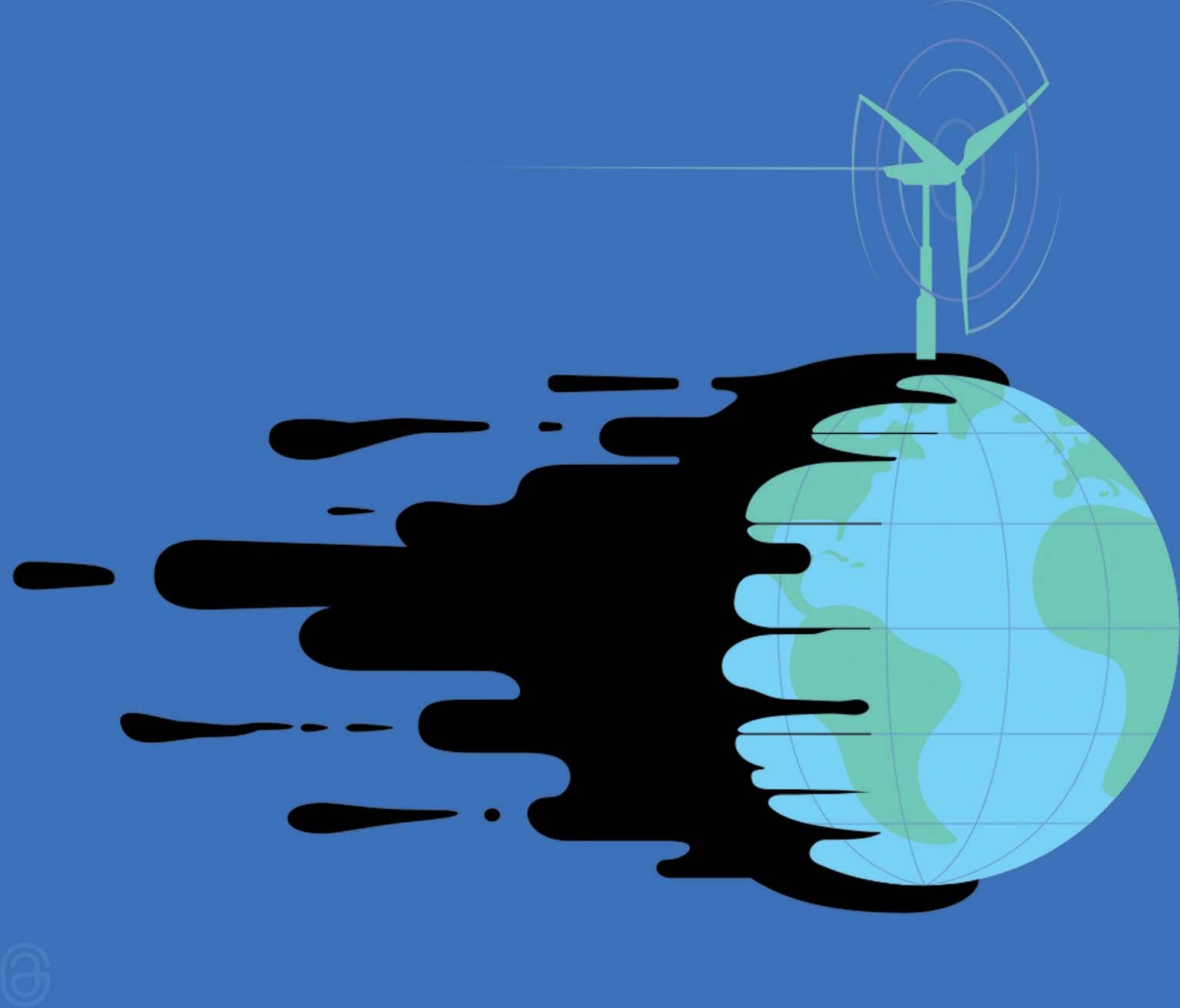 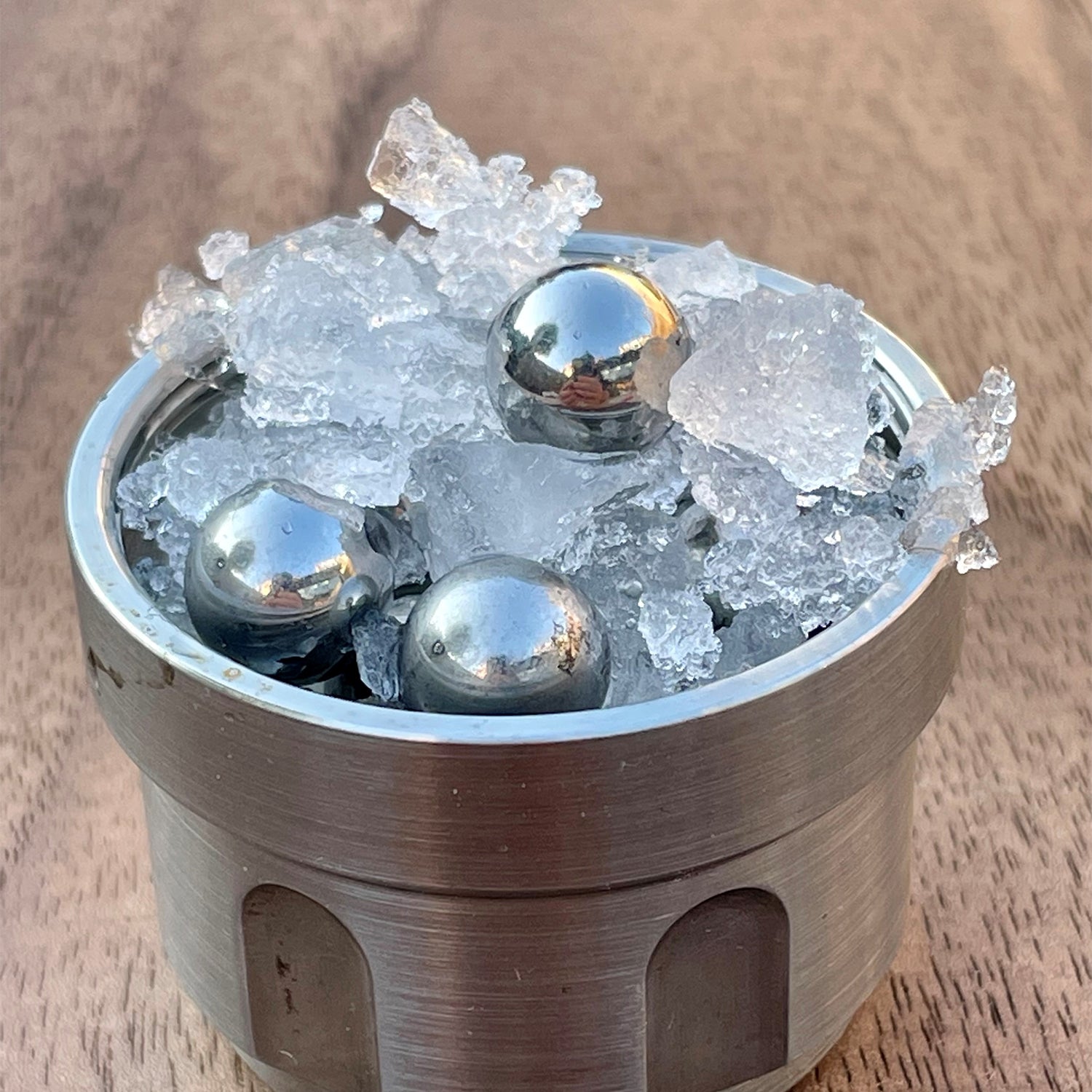 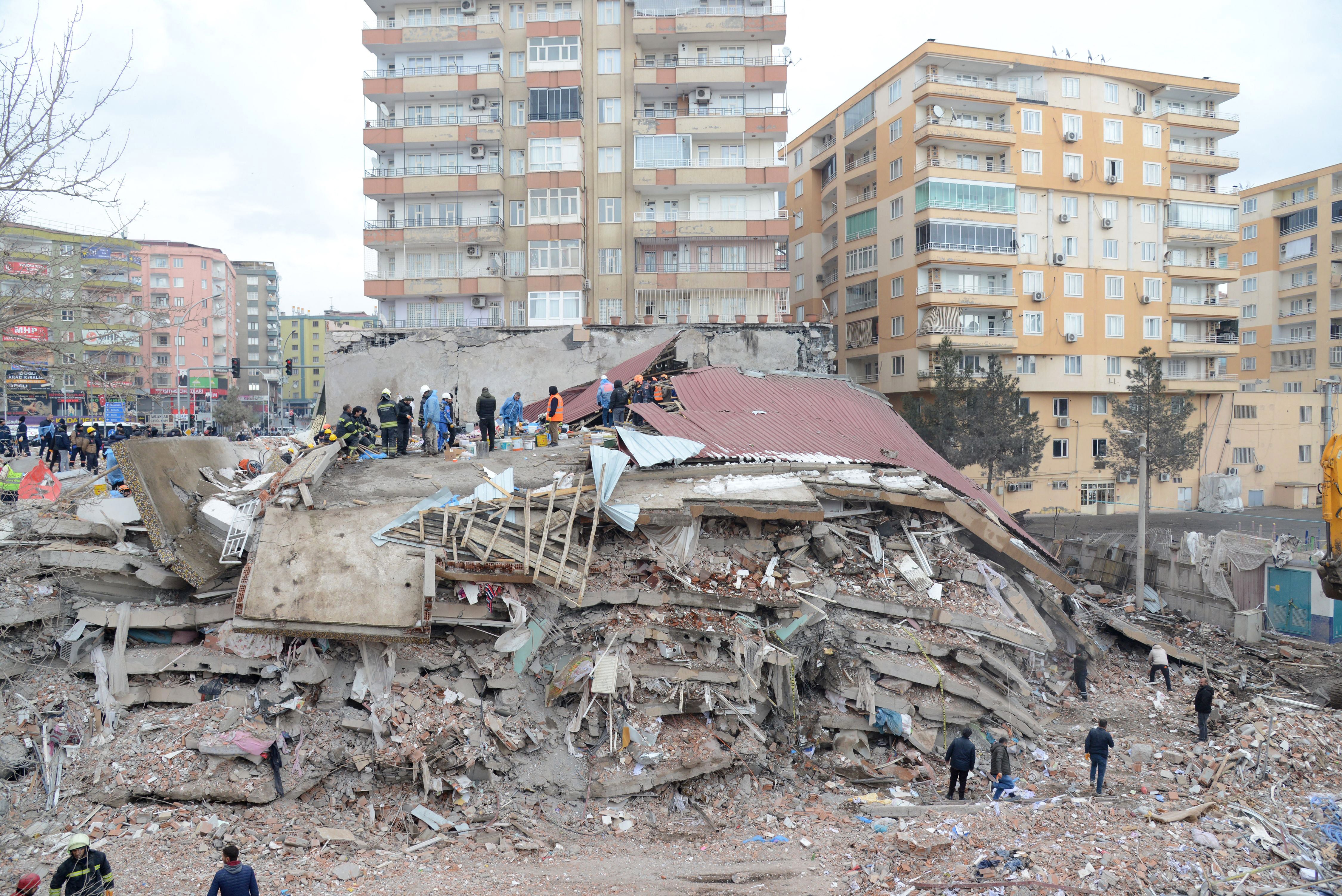 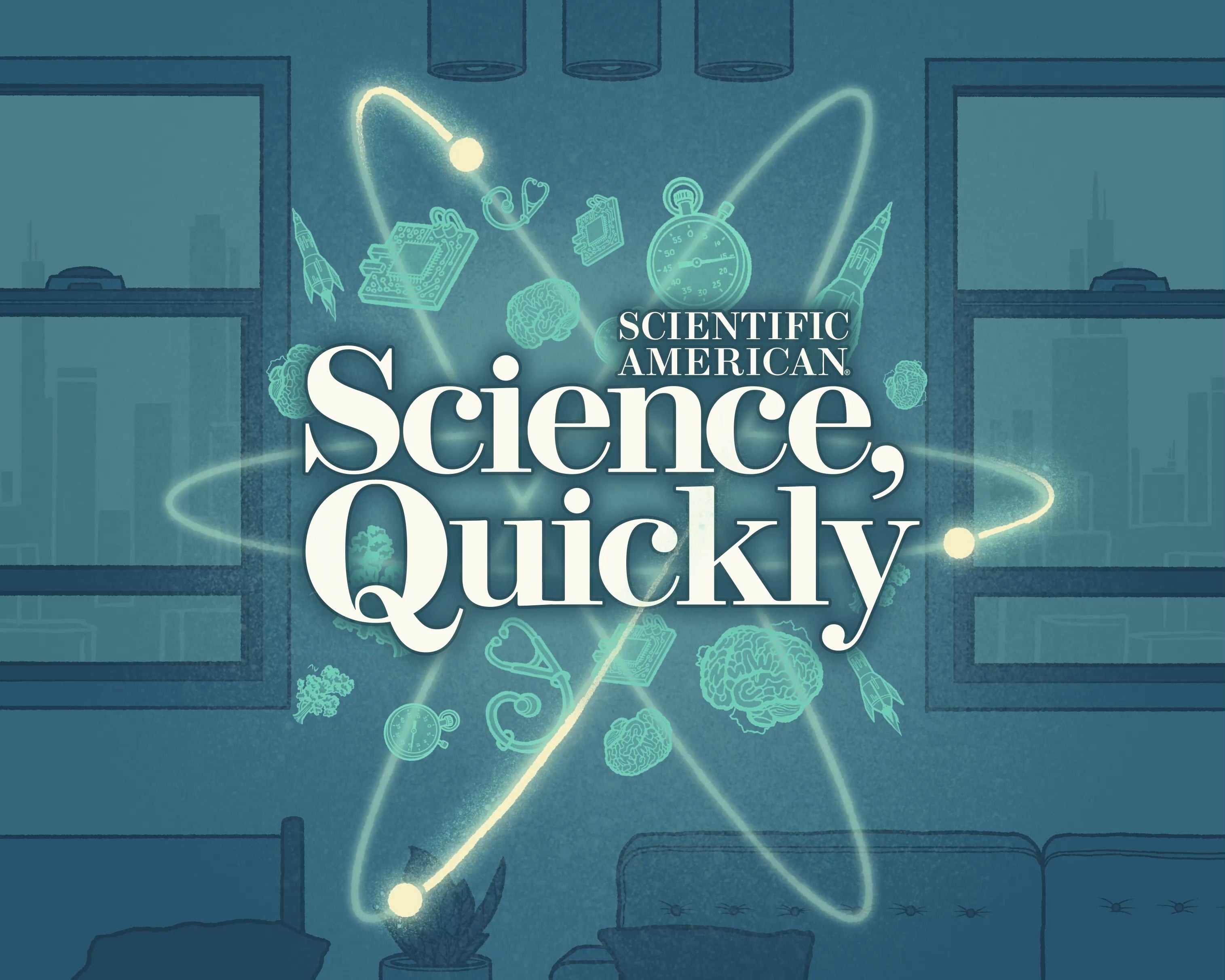 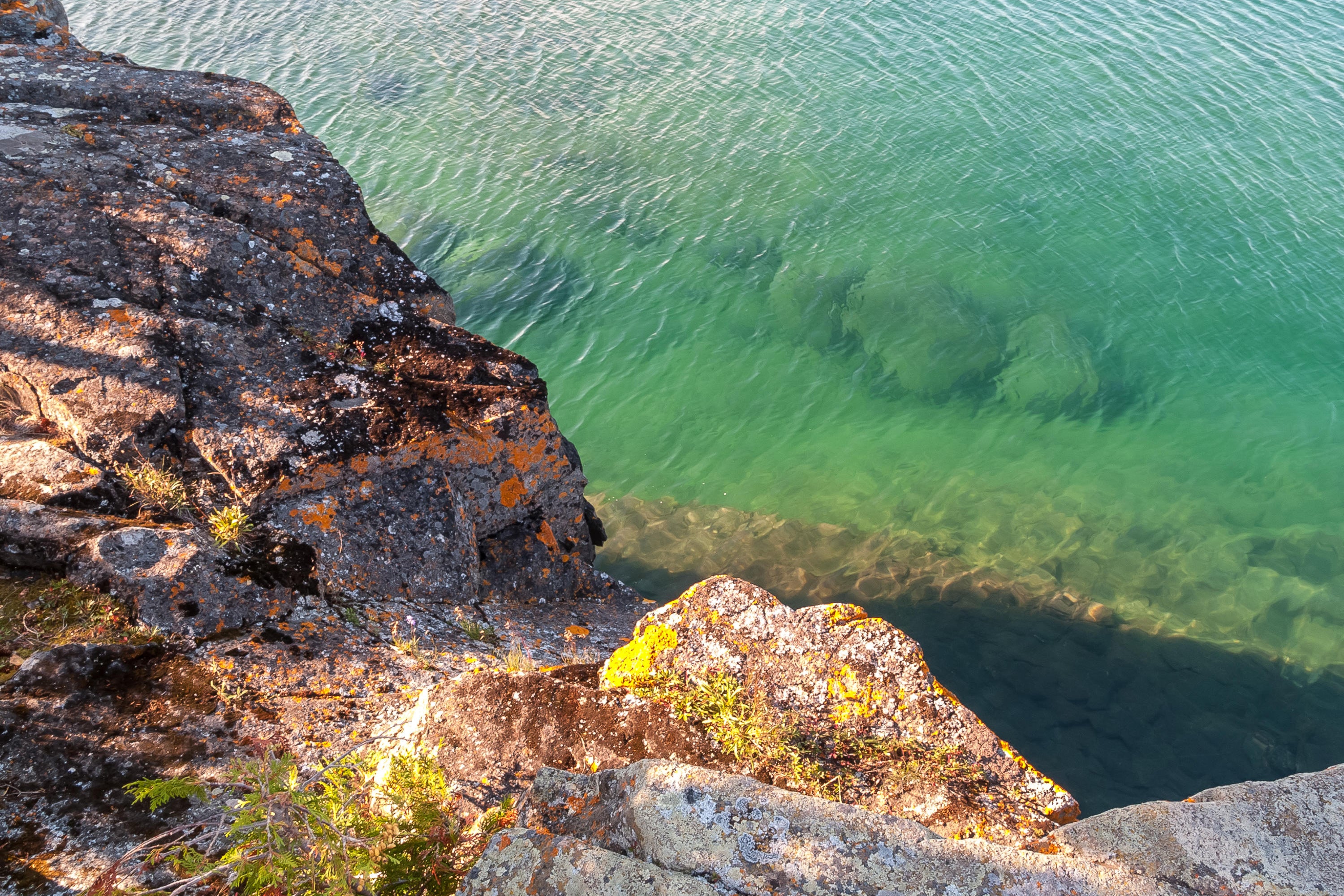 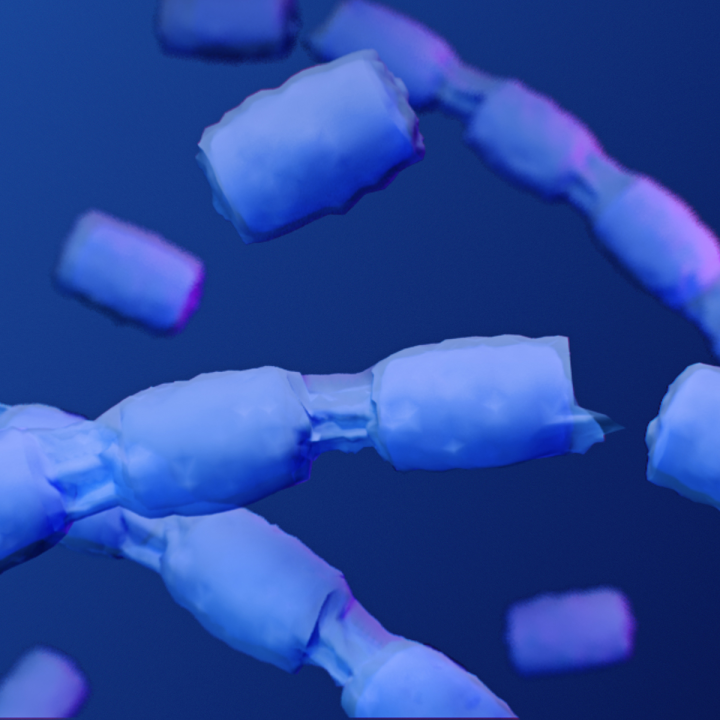 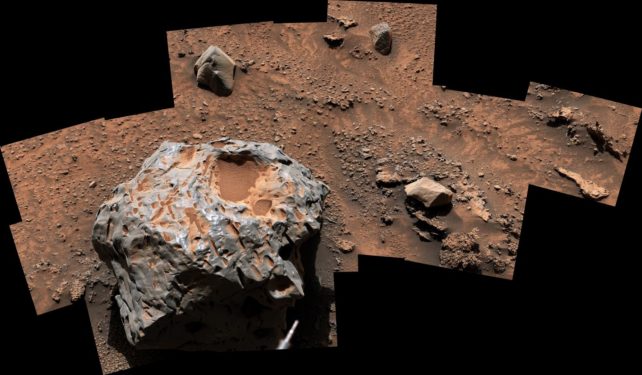 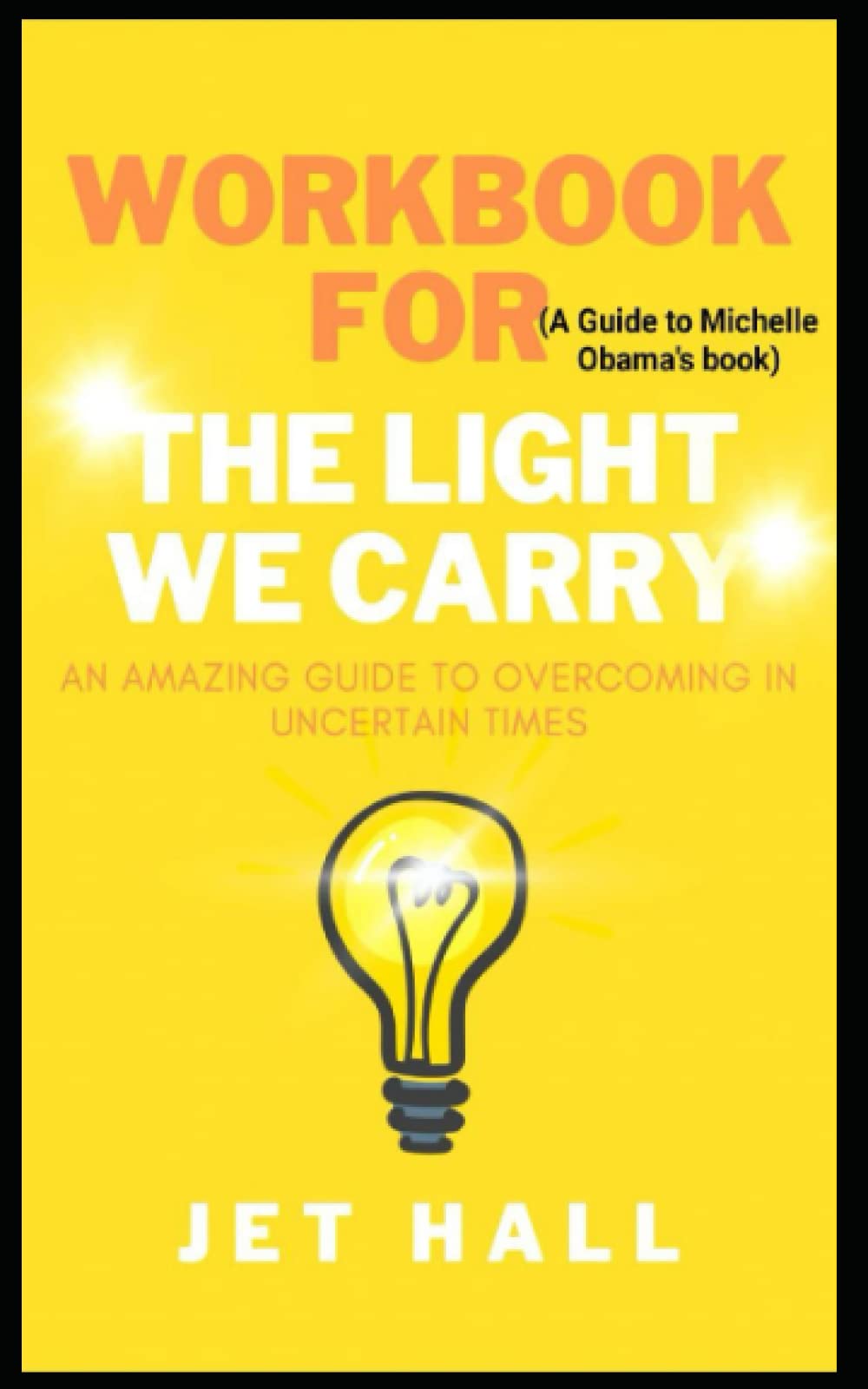 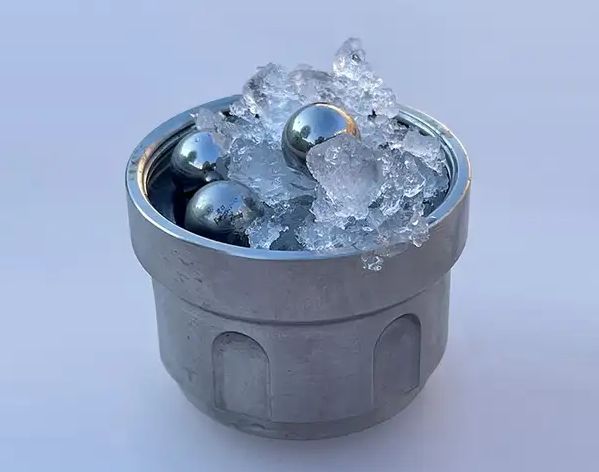 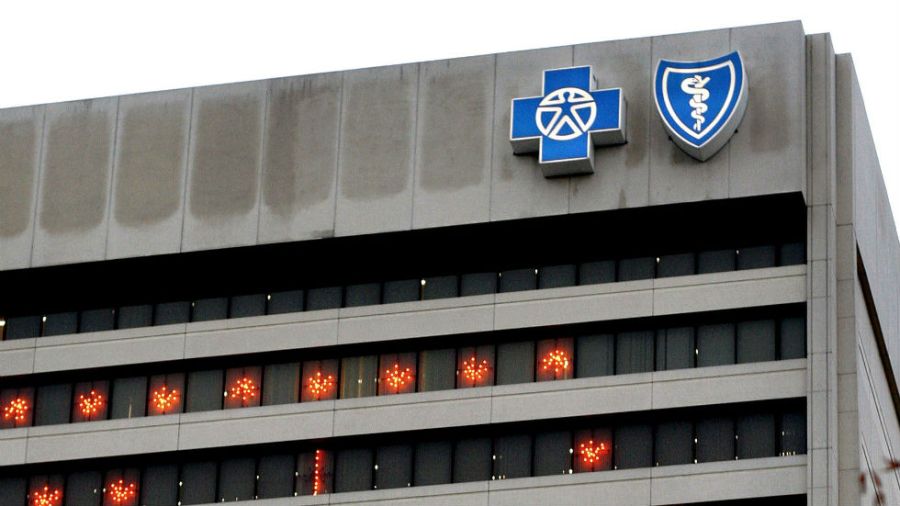 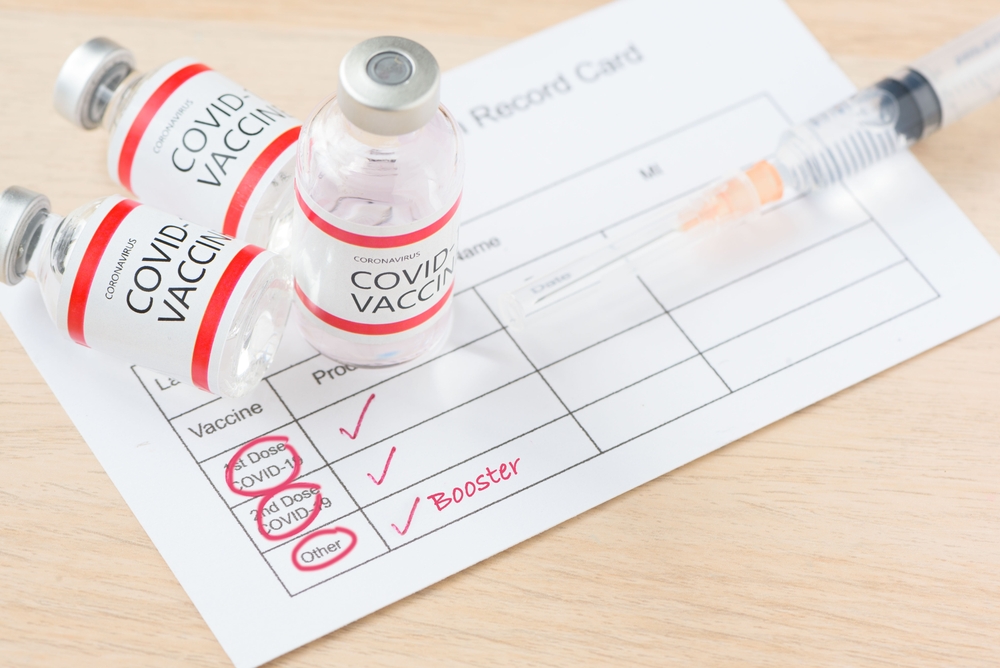 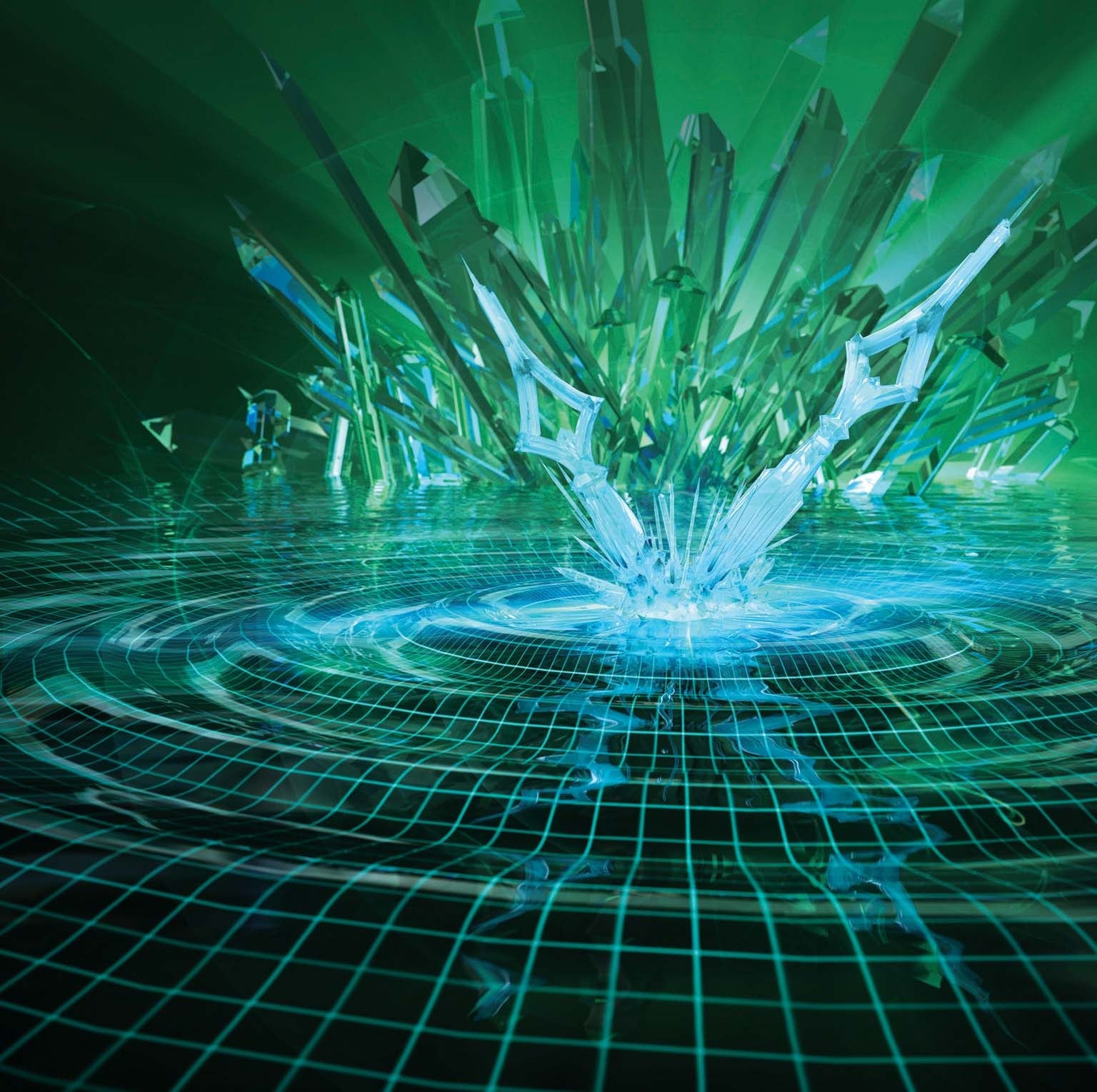 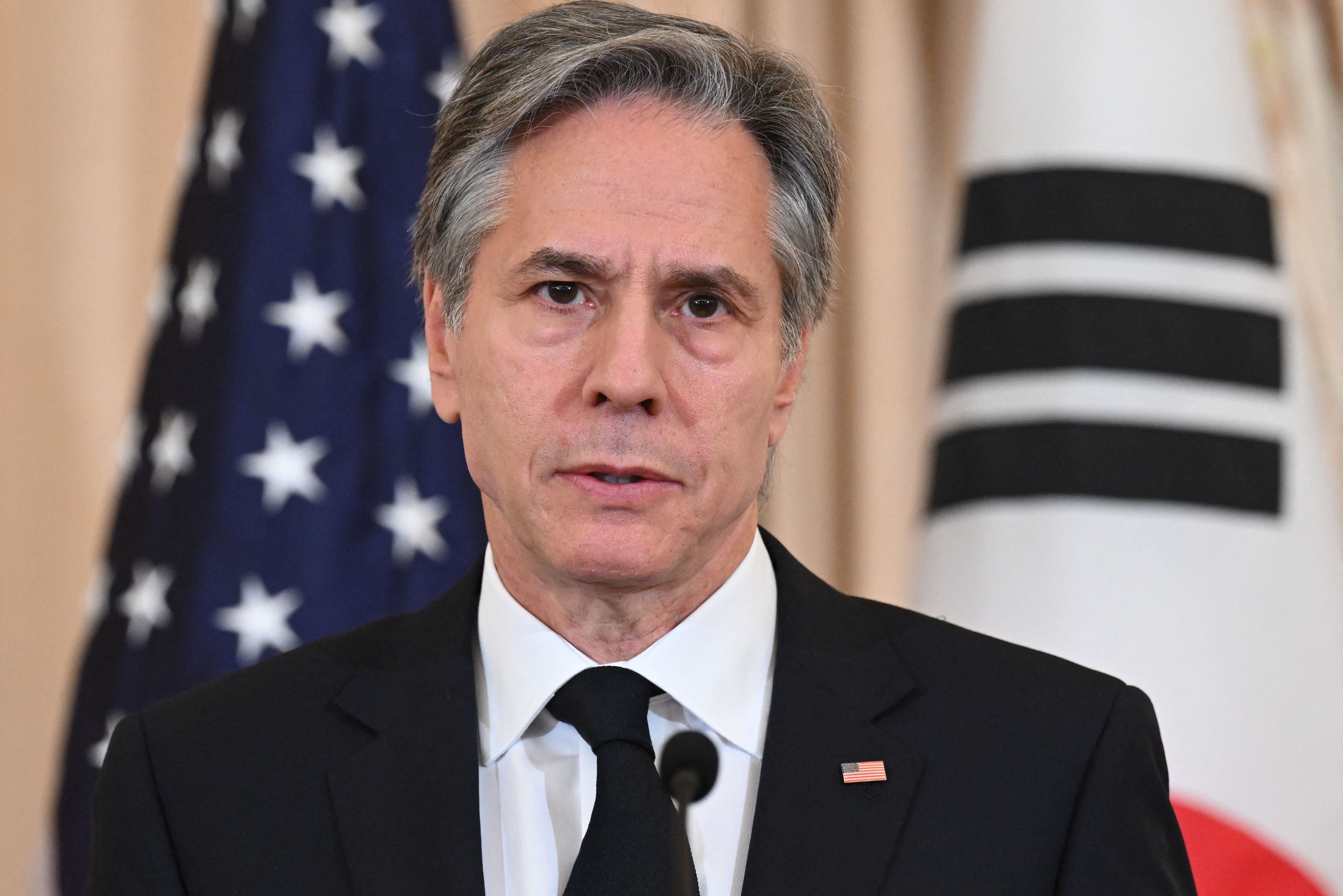 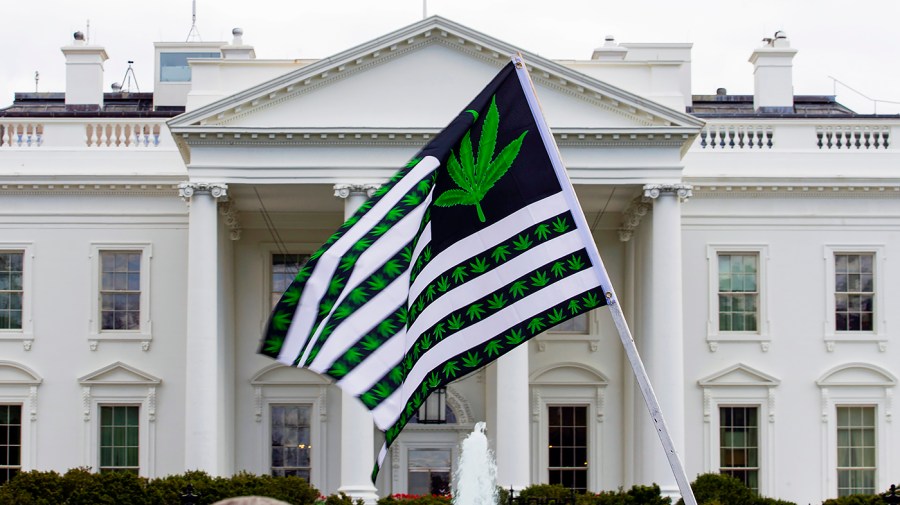 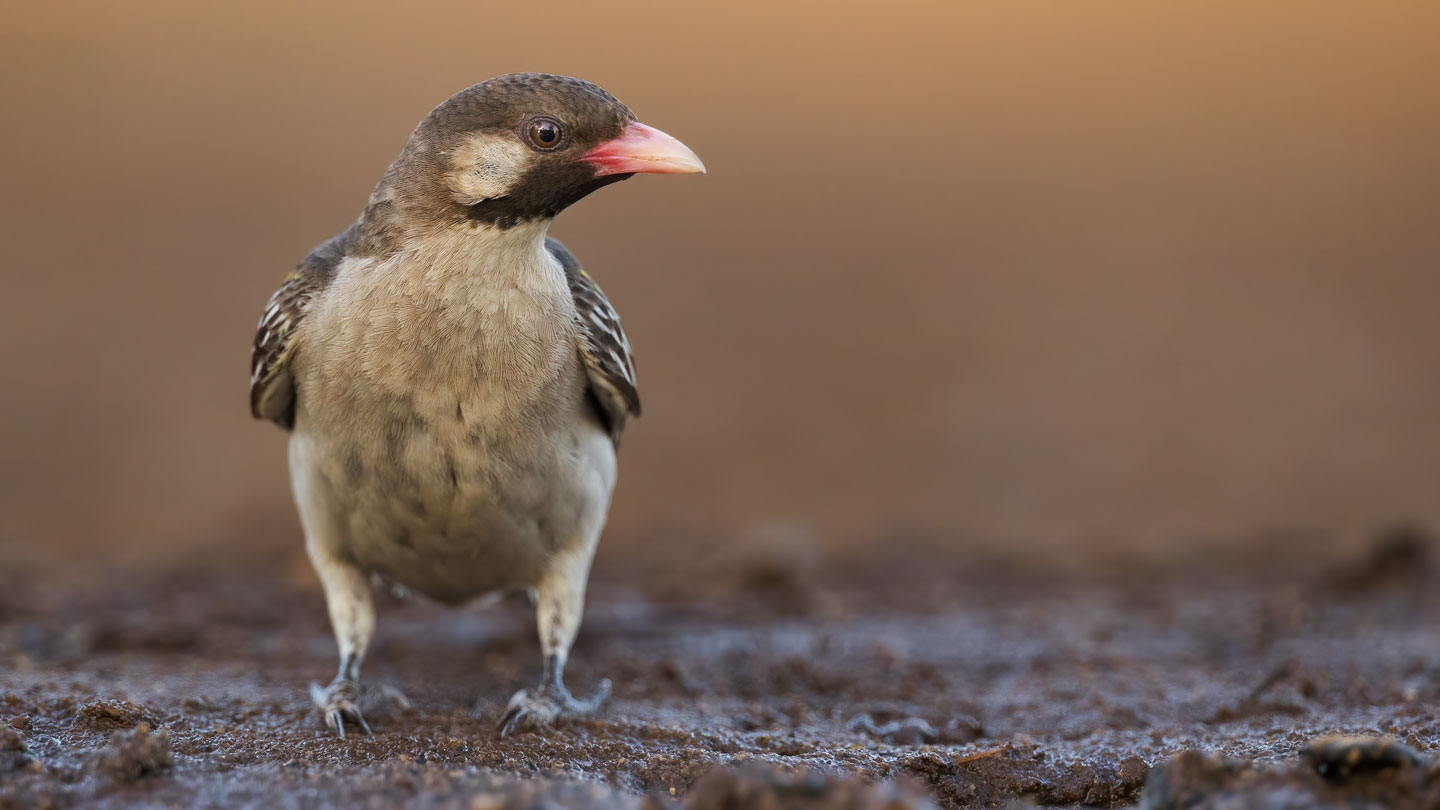