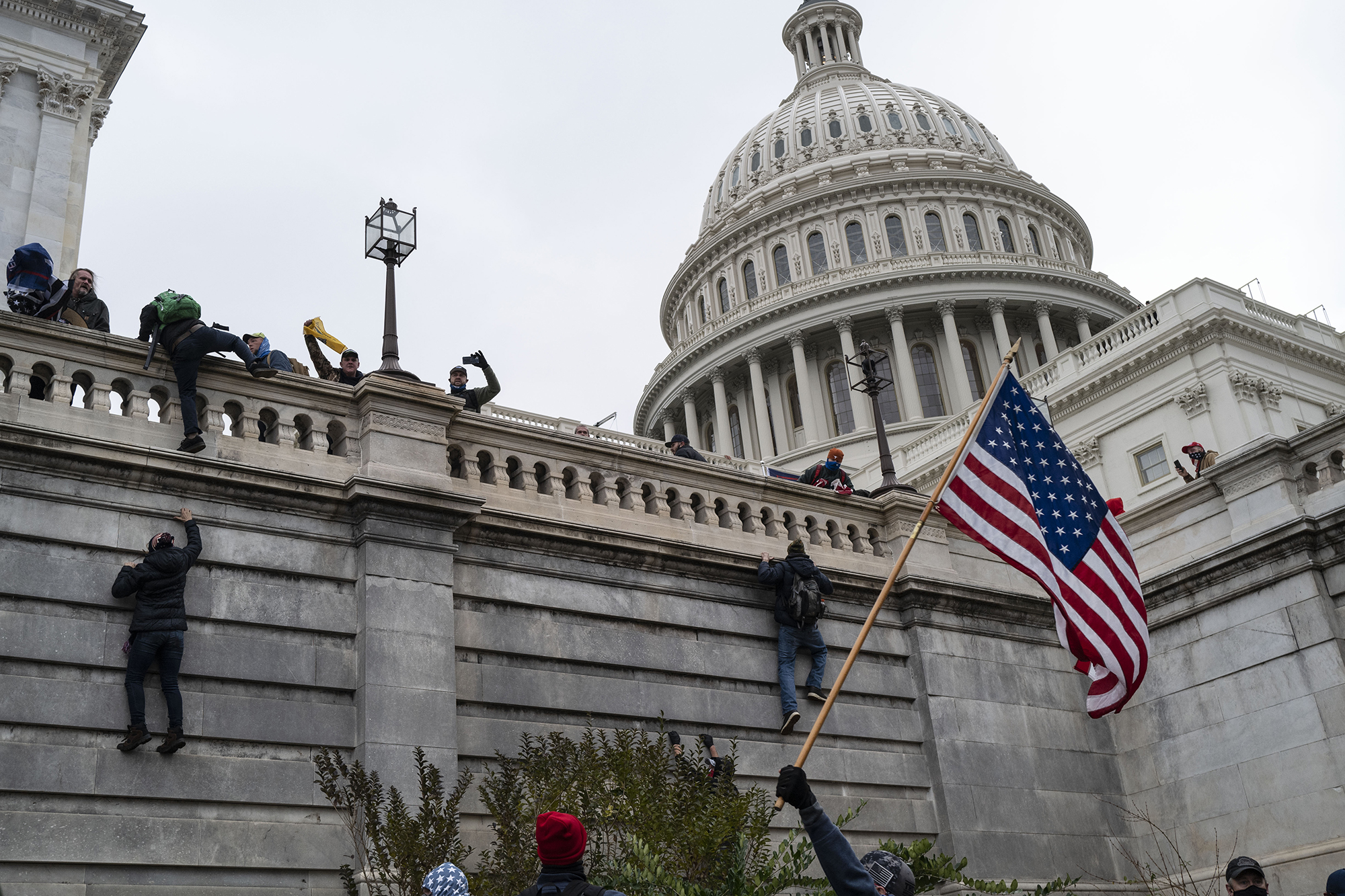 This was supposed to be the year when digital ad spending loosened up again after double-digit losses last year.

Instead, newsrooms kicked off the New Year covering exactly the kind of news advertisers love to avoid when on Jan. 6 a mob of President Trump supporters invaded the US Capitol building in an effort to hinder legislators’ efforts to confirm Joe Biden as the next president of the United States.

“Our perspective is that it’s a very volatile situation,” Davis Jones, managing director of the media group at Santa Monica-based ad agency The Many, told Digiday shortly after last week’s deadly invasion. “We talk so much about people’s mindsets when they are receiving [advertising] messages. This has taken over the conversation, so we’re recommending clients pause for at least 24 hours to see how this unfolds. It feels like there’s very little risk in doing that.”

And with the potential for more upheaval ahead of the Jan. 20 inauguration — and impeachment proceedings kicking off — it’s starting to look like it may be a while before digital advertisers reopen the floodgates, experts said.

News agencies have seen this before. Big brands and ad agencies were called out multiple times last year for avoiding running ads next to stories that included words like “coronavirus” or “George Floyd.” Advertisers do this using a controversial practice known as “keyword blocking,” which they say allows them to avoid upsetting consumers.

It’s unclear what words may have been blacklisted this time around, but experts say there’s no doubt it’s impacted advertising with new agencies.

Critics like Steve Brill, CEO of NewsGuard, argue that such practices only serve to punish news organizations for engaging in journalism. “I’m sure words like ‘protest’ or ‘insurrection’ or even ‘Capitol’ were added, which means that every news site on the planet lost advertising because even the most responsible news sites carried news with those words in it,” said Brill, whose company works to decipher which companies are reliable media outlets and which are not. “Blocklists, as these are called, are stupid and they penalize responsible journalism.”

Plus, few advertisers can boast clean hands given the new reality of programmatic advertising, which pushes ads to where the readers are, often regardless of content, Brill added.

“Advertisers have been supporting conspiracy-spreading websites for years, unknowingly because of how computer-driven programmatic advertising works,” he said. “Many members of the mob that took over the Capitol saw election and other hoaxes in their newsfeeds on sites funded by this advertising.”

June 8, 2020
Tekashi 6ix9ine hopped on social media to share a clip of
Lifestyle

Healing Perspectives for Your Hurt or Heartbreak

January 3, 2021
People are aging better but not across the board. Education makes