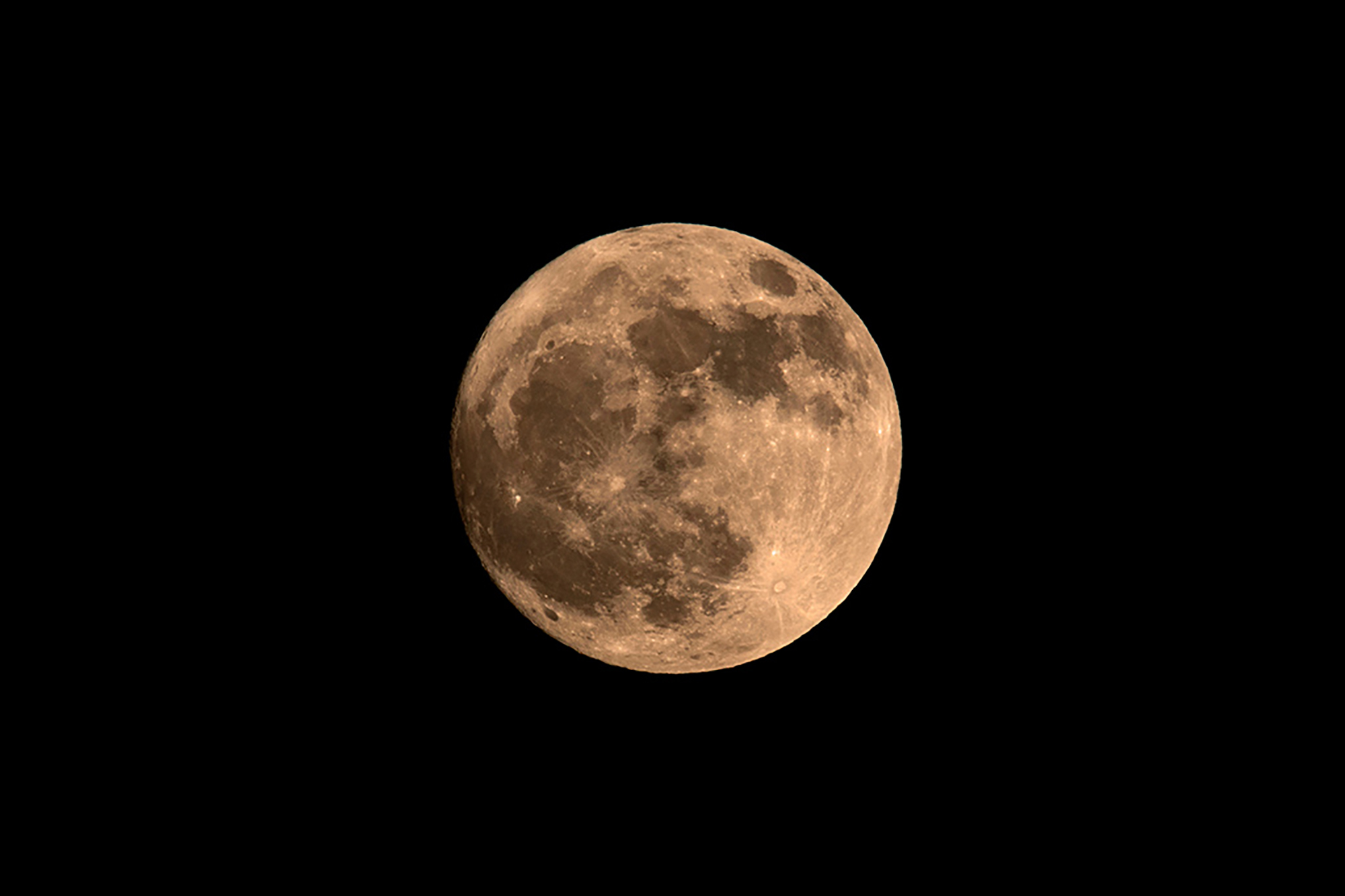 Look up in the sky early Monday morning, and you’ll see the annual “beaver moon” — November’s full moon, which gets its funny name because it rises when the animals are busy building winter dams.

But skywatchers will be in for an extra treat this year, because the beaver moon will coincide with a partial lunar eclipse.

The beaver moon will be at its fullest phase on Monday at 4:30 a.m. Eastern time, according to Live Science.

But don’t worry if you miss it — the moon will appear full from Saturday night until Tuesday morning.

While the beaver moon becomes its fullest on Monday, there will also be a partial, or “penumbral” eclipse, which happens when the Earth, moon and sun are not perfectly aligned.

The beaver moon gets its nickname because beavers build their winter dams to shield themselves from the cold this time of year, according to timeanddate.com.

Other nicknames for the beaver moon include the cold moon, the mourning moon and frost moon.

The beaver moon is the last full moon before the winter solstice on Dec. 21.

September 26, 2020
And you think your kids are moochers. Prince Charles shelled out
US & World

Celebrities who love to surf

How to spot a liar, according to science

How To Make Money Online With Mini-course Email Marketing!