Nick Kyrgios will have to beat three Americans in as many days to reach the Citi Open quarter-finals. After easing past Marcos Giron in the opening round, the 2019 Washington champion scored a 6-3, 6-4 decision in an entertaining evening match against 14th seed Tommy Paul on Wednesday.

That sets up a Round-of-16 showdown with fourth seed Reilly Opelka, who leads the pair’s ATP Head2Head 2-0.

“I always seem to find my best tennis when I play Tommy,” said Kyrgios, who also beat Paul in Houston in April. “I played pretty two flawless matches from a return and serve standpoint.”

The Australian saved all four break points he faced against Paul, who used his athleticism and consistency to play his part in a crowd-pleasing match under the D.C. lights. The American created three of those break points at 2-2 in the second set as he began to pick up the Kyrgios serve, but could not edge in front.

Wimbledon finalist Kyrgios did not create a break point in the second set until the final game, when his third break of the match closed it out after one hour and 25 minutes. He also earned a straight-sets win against Marcos Giron on Tuesday, claiming a win in his first singles match since his first major final.

“I feel as if all these matches are so crucial. As I didn’t get any [Pepperstone ATP Rankings] points from Wimbledon, I’m trying to stay locked in,” the World No. 63 added in his post-match presser. “But in a way, it’s good because I’m still putting in some really good performances.”

Opelka hit 28 aces in a a 6-7(6), 6-4, 6-4 win against countryman Denis Kudla. The fourth seed saved an early break point in the second set before winning 19 straight points on serve to take set. He produced three more love service holds in the final set after taking command with an instant break.

The American defeated Kyrgios last season in Toronto and again this year in the Houston semi-finals. He has not lost a match on home soil since Miami and owns a 14-3 record in the U.S. this season with titles in Dallas and Houston. 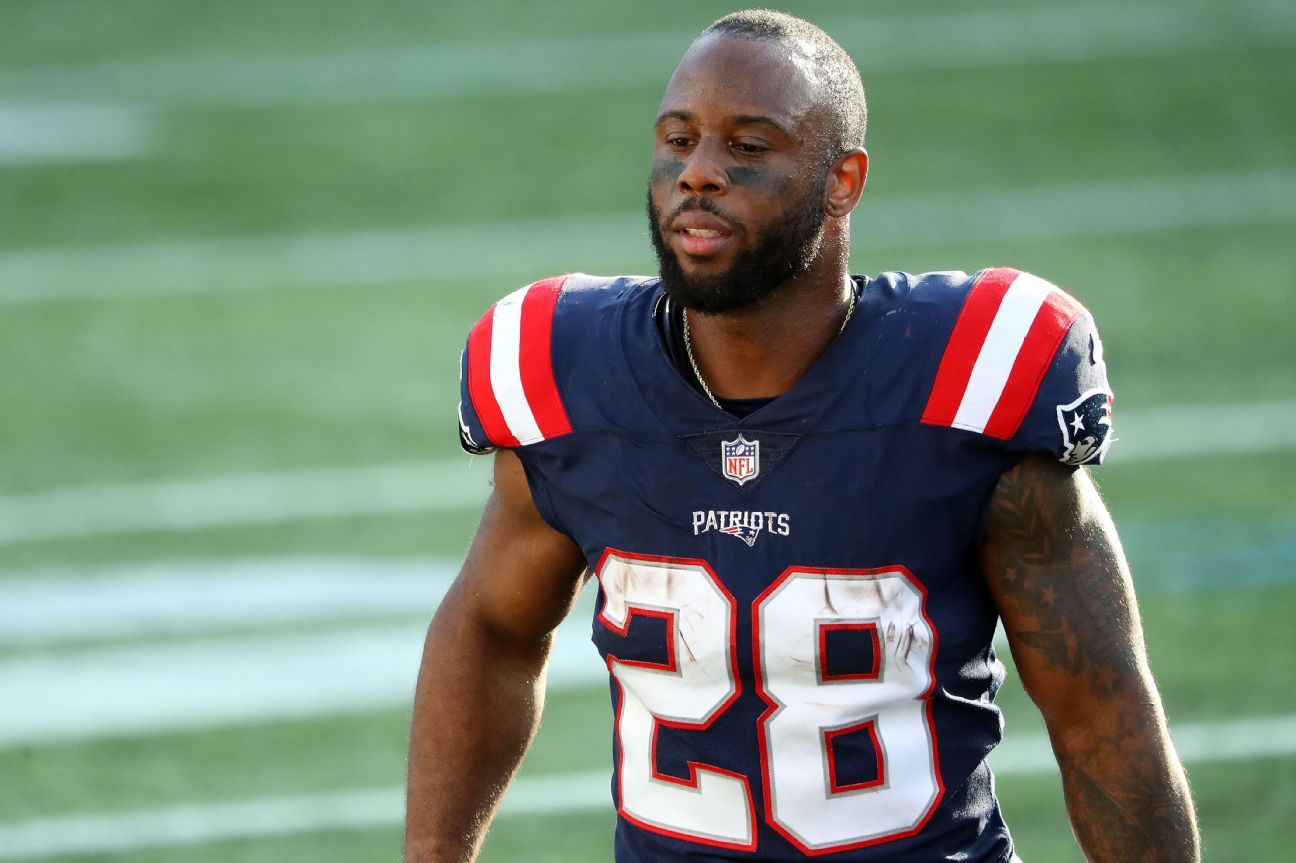 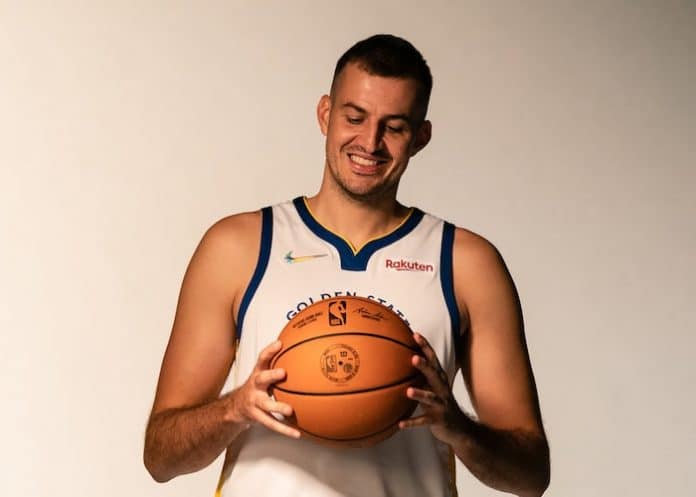 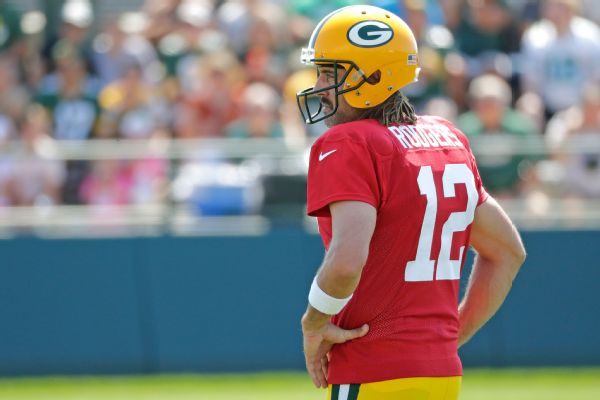