Attorneys representing the family of George Floyd announced on Wednesday (July 15) that they have filed a federal wrongful death civil lawsuit against the city of Minneapolis and the police officers involved in his death who the family feels did not follow proper policies and procedures during Floyd’s arrest.

“It was not just the knee of office Derek Chauvin on George Floyd’s neck for eight minutes ndf 46 seconds but the knee of the entire Minneapolis police department on the neck of George Floyd that killed him,” said attorney Benjamin Crump, who represents the family and said the lawsuit is intended to prevent police kill marginalized persons, especially Black people, in the future.

The lawsuit was filed on the same day when new body cam footage was released in court revealing even more details of Floyd’s encounter with those now former officers and his final moments.

According to NBC News, bodycam footage from the four officers involved were approximately 30 minutes each. While the footage is not public, details were released indicating that Thomas Lane, the first officer to arrive on the scene, was the first to confront Floyd who was accused of using counterfeit money to buy cigarettes at Cub Foods.

NBC News says Floyd was immediately unapologetic but remained calm. When Floyd is put in the back of Lane’s patrol car, he explains that he is claustrophobic and recently recovering from COVID-19.

Floyd also explained he had been shot before. “I’m sorry, I’m so sorry. God dang man. Man, I got shot. I got shot the same way, Mr. Officer, before,” transcripts reveal.

MSNBC’s Shaquielle Brewster, who viewed the video in court, also stated that former officer Derek Chauvin had his knee on Floyd’s neck for about nine and a half minutes, according to time codes, which is longer than the eight minutes and 46 seconds previously reported.

RELATED: Officer Who Kneeled On George Floyd’s Neck Blamed For Death By Other Two Officer

On May 29, Chauvin was fired from the Minneapolis Police Department and arrested on third-degree murder and manslaughter charges. On June 3, his charges were upgraded to second-degree murder by the state’s Attorney General Keith Ellison.

A trial date for the four officers has tentatively been scheduled for March 8, 2021.

BET has been covering every angle of the police killings of George Floyd, Breonna Taylor, Rayshard Brooks and other social justice cases and the subsequent aftermath and protests. For our continuing coverage, click here. 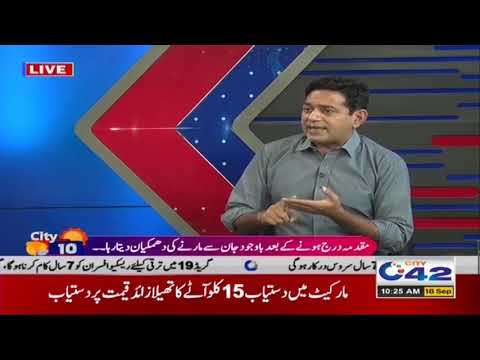