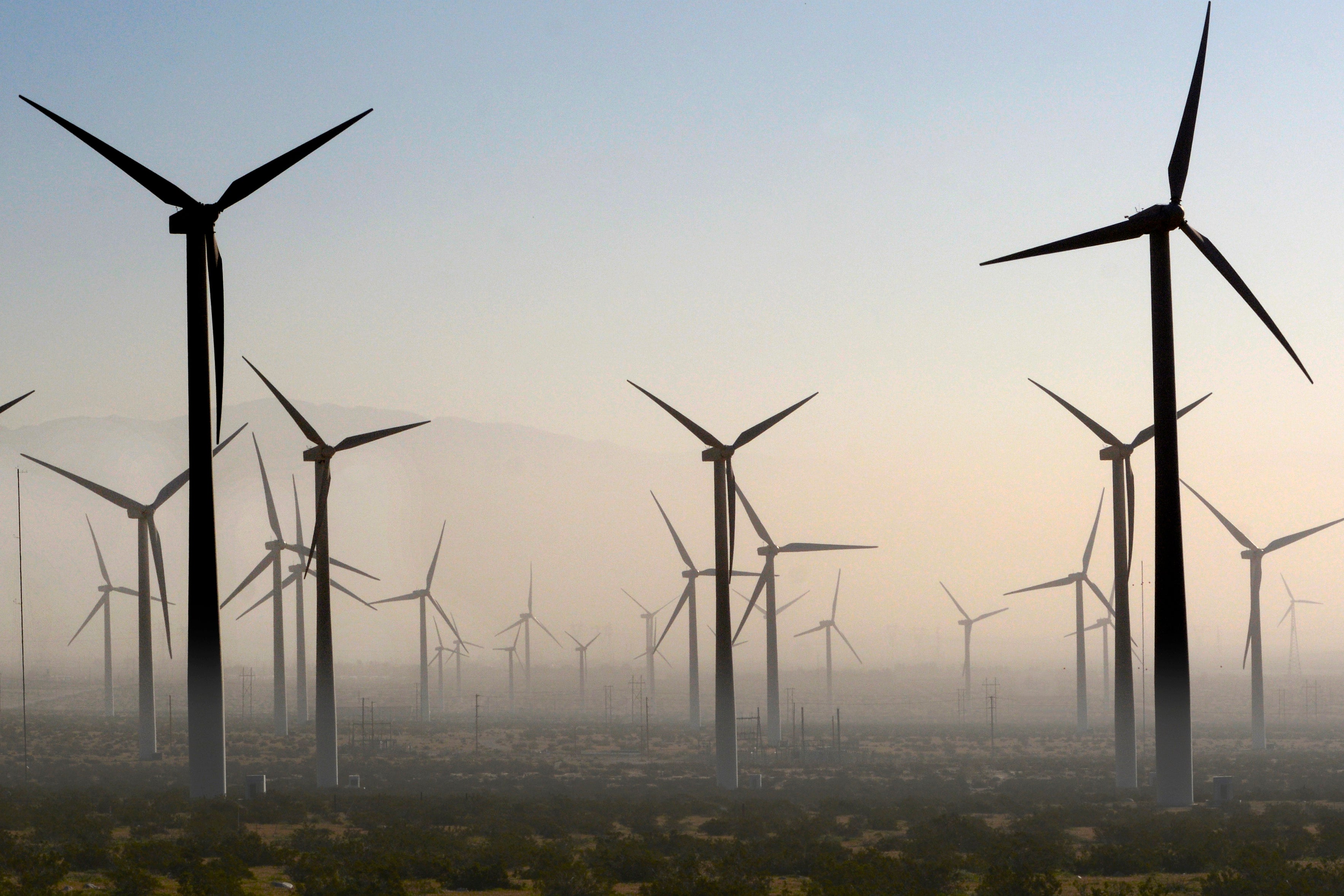 Many energy experts and climate scientists question whether it is feasible to limit global temperature rise to 1.5 degrees Celsius by century’s end. Today, the world’s preeminent energy institution offered a rebuttal.

In a 227-page report, the International Energy Agency said it is possible to achieve net-zero emissions by 2050 and limit warming to 1.5 C. But it will require a wholesale makeover of the world’s energy system starting today.

Dramatic action is required in the next decade to have any hope achieving a net-zero goal by 2050, IEA said. Where electric vehicles now account for 5% of global automobile sales, they will need to represent 60% of new automobile purchases in 2030. Annual renewable installations, which hit a record 280 gigawatts last year, will need to exceed 1,000 GW. And energy efficiency improvements will need to grow by 4% annually, roughly three times their current rate.

Those developments will need to be complemented by massive investments in technologies such as carbon capture, hydrogen electrolyzers and bioenergy. These will be needed to clean up hard-to-green sectors of the economy post 2030, the agency said.

“The scale and speed of the efforts demanded by this critical and formidable goal—our best chance of tackling climate change and limiting global warming to 1.5° C—make this perhaps the greatest challenge humankind has ever faced,” IEA Executive Director Fatih Birol said in a statement.

IEA’s findings are significant on several levels. Net-zero road maps are traditionally the provenance of academics, International Panel on Climate Change modelers and green-hued think tanks. The IEA, an agency established in response to the oil crisis of 1973 and 1974, has long been pilloried by greens for failing to accurately capture the growth of renewables and for a hesitant embrace of the energy transition.

In that sense, today’s report represents an endorsement from the energy establishment, giving industry credence to the idea it is possible to essentially eliminate emissions from the world’s energy system in the next three decades.

“IEA analysis has been used to prop up the fossil fuel system,” said Kingsmill Bond, an energy strategist at Carbon Tracker, a London-based think tank that studies the financial impact of climate change. “The fact the IEA specifically has come out with this analysis suggesting that change is possible is extremely significant.”

What’s in the report is just as important. Many analysts question whether it is possible to limit warming to 1.5 C by 2100 (Climatewire, June 5, 2020). Part of that skepticism owes to the world’s waning carbon budget. The planet has already warmed by more than 1 C compared to preindustrial levels.

But IEA’s net-zero pathway notably relies little on negative emissions. Experts said the change owes in large part to the rapid decline in renewable costs, which has made it possible for energy modelers to envision much deeper emission reductions via the expansion of wind and solar.

The report also shows it is possible to achieve much of the needed emission reductions by deploying vast quantities of already commercial technologies, such as wind and solar in the power sector, electric vehicles in transportation, and heat pumps in buildings.

The remainder, which amounts to a little less than half the needed emission reductions, will have to come from technologies under development such as hydrogen electrolysis and carbon capture.

Possible is not the same thing as easy, however. For instance, IEA projects sales of traditional gasoline- and diesel-powered cars will need to cease by 2035, and that coal plants without carbon capture will need to close by 2040. Eighty-five percent of all homes will have to be zero carbon by 2050, with electric heat pumps supplying around half of heating demand.

Greening the industrial sector may be even harder.

IEA estimates the world will need to install 10 industrial plants with carbon capture, three plants fueled by hydrogen and 2 GW of hydrogen electrolysis capacity—that is, facilities capable of producing hydrogen with clean electricity—every month between 2030 and 2050. By comparison, China built an average of 12 industrial facilities a month between 2000 and 2015, the agency noted.

“The report makes it clear that the window to get to net-zero emissions by 2050 is narrow, but—and this important—still achievable,” said Costa Samaras, a professor who studies energy systems at Carnegie Mellon University. “What the IEA is telling us here: In order to achieve our climate goals we need to deploy, deploy, deploy.”

Whether the world is up for the deployment challenge is an open question. A wave of countries pledged to go net zero in the last year. Those commitments now cover 70% of global emissions, and yet they still fall short of what is needed to limit warming to 2 C by 2100, IEA said.

“While it’s useful to have this scenario on how we could reach a 1.5 C target, it is still important to emphasize that it is going to be a huge lift and will require much more political will starting tomorrow by countries all around the world than has been evidenced to date,” said Zeke Hausfather, a climate scientist who leads the climate and energy program at the Breakthrough Institute.