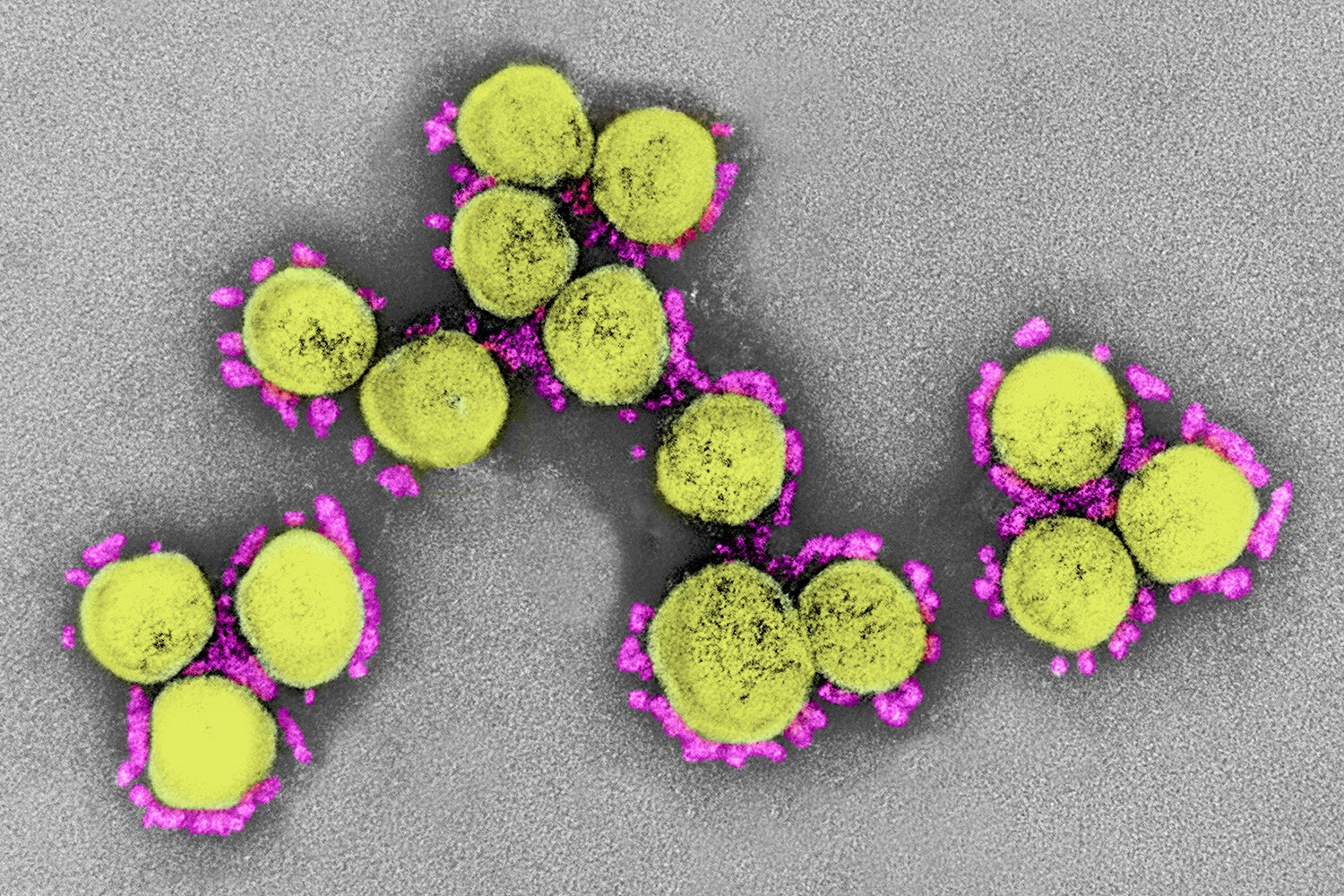 The risk factors for COVID-19 are many: old age, obesity, heart conditions. But early genetic studies have identified another trait that some people who develop severe COVID-19 seem to share: a cluster of genetic variations on their third chromosome.

And that DNA sequence likely derives from Neandertals, says Hugo Zeberg of the Max Planck Institute.

“It’s quite striking this variant has lingered on for 50,000 years.”

Fifty thousand years ago is the approximate time humans and Neandertals interbred. And over the millennia, these Neandertal variants have become more common in some Homo sapiens populations than others.

For example, 16 percent of people of European descent carry at least one copy of the Neandertal stretch. Half of South Asians do—and nearly two thirds of Bangladeshis.

“And it’s fascinating it is so high—points to the fact that it must have been beneficial in the past. It’s much higher than we expect. And then it’s totally expunged in East Asia and China. So something has happened, driving the frequency up in certain places and removing it totally in other places.”

The details are in the journal Nature. [Hugo Zeberg and Svante Pääbo, The major genetic risk factor for severe COVID- 19 is inherited from Neanderthals]

Zeberg and his colleague write that perhaps the Neandertal DNA happens to boost the risk of developing severe COVID-19—and they point to the fact that in the U.K., people of Bangladeshi descent have twice the risk of dying of COVID-19 than the general population.

But as epidemiologist Keith Neal of the University of Nottingham pointed out via e-mail, people of African descent in the U.K. are also being hurt more by the virus—despite having hardly any Neandertal genes.

Instead it’s social factors—like crowded, multigenerational households or working frontline jobs—that are more likely to be driving the trends seen in the U.K. That’s according to Andrew Hayward, director of the Institute of Epidemiology and Health Care at University College London.

And as both epidemiologists pointed out, it’s worth remembering that you can only develop severe COVID-19 if you’re exposed to the virus in the first place.

[The above text is a transcript of this podcast.]

September 10, 2020
Twitter announced Thursday that it is expanding its policies targeted at

Melissa Rivers discusses the death of the red carpet

Can a job application fail due to bad grammar or spelling errors?

How To Start a T-Shirt Company