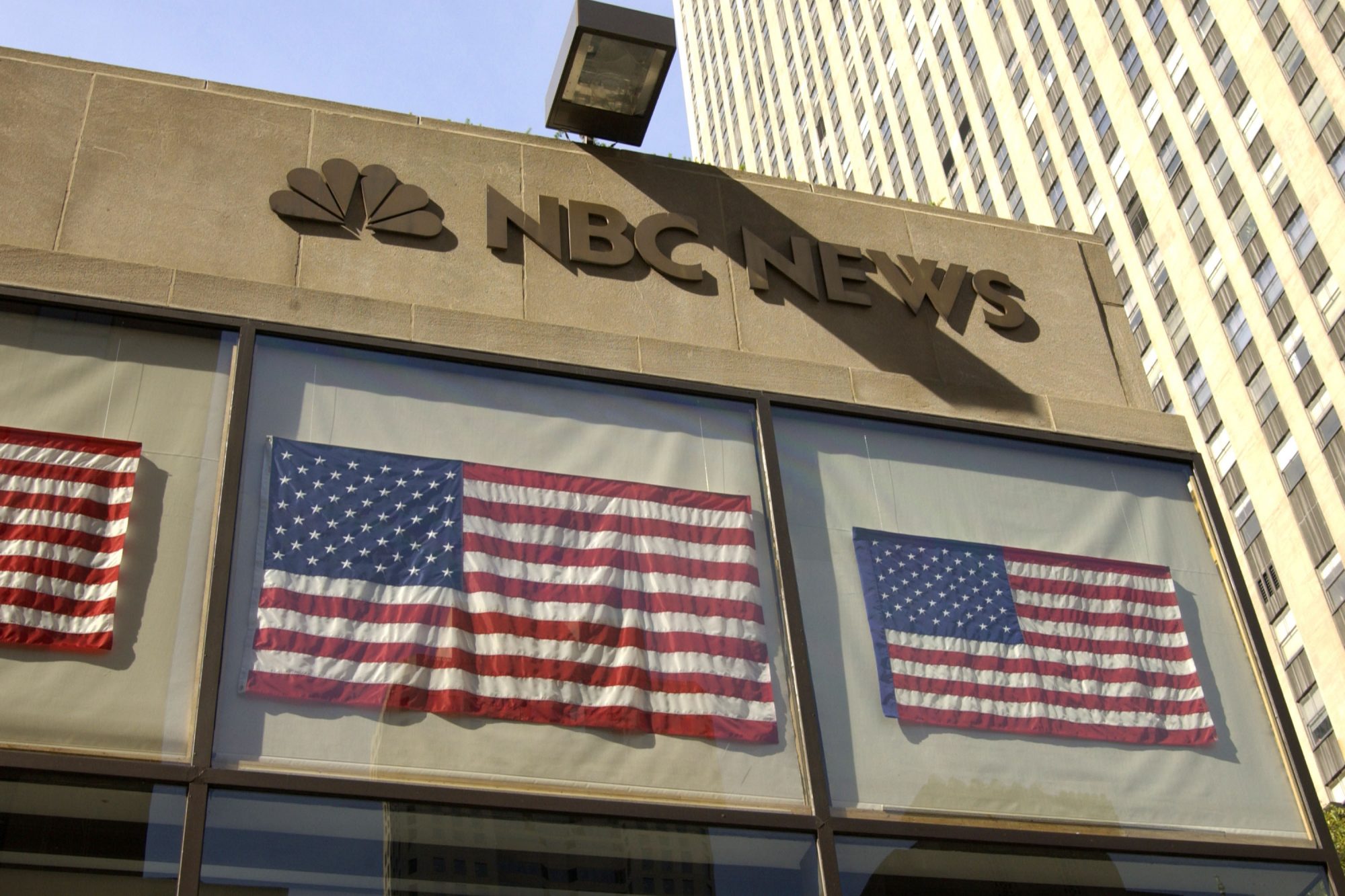 Employees at NBC’s local news station in New York City claim they’re being treated like second-class citizens when it comes to the company’s coronavirus testing policies, The Post has learned.

Employees of WNBC, NBC’s local affiliate in New York, are demanding they receive COVID-19 tests like their colleagues at NBC News, MSNBC and even “Saturday Night Live,” who are being tested at least once a week, sources close to the situation said.

Anger hit a fever-pitch in late September, when a New York Times profile came out on SNL creator and executive producer Lorne Michaels, who said he and his staff are getting rapid 15-minute COVID tests every time they set foot in 30 Rockefeller Center, where the late-night comedy show is based, along with NBC’s news operations.

“We understand Lorne Michaels is Lorne Michaels,” an insider said. “On the other hand .. when the pandemic was at its worst, we still came to work in the field and in the office and continue to do so. You would think that management would show some level of compassion and some wisdom.“

The trouble started brewing even before the Lorne Michael interview, with WNBC stagehands griping in early September that they weren’t receiving the same coronavirus testing as their counterparts at NBC’s cable news divisions, despite sharing one of their floors with MSNBC, including the studio of NBC Nightly News anchor Lester Holt, staffers said.

It quickly emerged that many other WNBC staffers, from anchors land producers to field photographers, were also not being tested, despite coming to work every day at 30 Rock.

NBC in August ordered the majority of its local news staffers — or about 100 people — to return to the office if they weren’t already coming in, sources said. WNBC personalities include Chuck Scarborough, who anchors “News 4 New York” at 6 pm every weeknight, chief meteorologist Janice Huff, who delivers weather reports for the station’s 5 pm, 6 pm and 11 pm newscasts and lead sports anchor Bruce Beck, who hosts NBC 4’s Sunday night sports show “Sports Final.”

Since returning to work, WNBC staffers say they have benefited from some policies aimed at protecting them from the deadly disease, including mandatory temperature checks at the entrance of 30 Rock. Once a temperature is taken, staffers receive a color-coded and dated wristband with a barcode that allows them to get a free boxed meal.

But many of their NBC colleagues, including the cable news folks, also received weekly sign-ups for mandatory COVID tests on the mezzanine floor of the building or at the nurse’s office on the 9th floor, sources said.

“Great, free food but they won’t give us a test,” one local news staffer sniffed.

A second source griped: “You have people sharing the same doors, the same entryways, the same elevators. In some cases… you might have a stagehand who has been tested working near a teleprompter operator has not been tested.”

Upset local news staffers lodged complaints to their bosses during a virtual town hall last month, but management “stonewalled” them in the face of questioning, according to a source.

“All management could say was: ‘we are monitoring what the network is doing,’” the source said.

An NBC spokeswoman said the local stations are “following all recommended guidelines to keep employees safe with protocols specific to their operations,” but did not address the testing discrepancy.

“The safety of our employees is our top priority. NBCUniversal has implemented extensive safety measures that meet or exceed recommended industry protocols for productions and public health guidelines,” the spokeswoman added.

But staffers say this is just the latest “upsetting” example of how the media giant treats its local news teams like a stepchild of the wider news division.

“It is not like we are in a separate bubble from these people getting mandatory tests,” the source added. “You have people walking, and in some cases, working alongside each other. One person is getting tested and the other person, it’s not being offered to them. Isn’t that illogical for everyone involved?”

January 14, 2020
The Teamsters have withdrawn their unfair labor practice claim against Hudson
Entertainment

November 6, 2020
Johnny Depp is a little less fantastic today. In a signed
Entertainment

How Dan Aykroyd went from battling spirits to selling them