The ‘Pelosi Clap’: U.S. House Speaker Nancy Pelosi, a Democrat from California, right, and U.S. Vice President Mike Pence, left, applaud U.S. President Donald Trump during a State of the Union address to a joint session of Congress at the U.S. Capitol in Washington, D.C., U.S., on Tuesday, Feb. 5, 2019.

House Speaker Nancy Pelosi on Friday invited President Donald Trump to deliver a State of the Union address on Feb. 4 of next year.

The invitation suggests that despite the bitter partisan divide over the impeachment process, Pelosi seeks to avoid repeating the prior year’s political fight, when the annual address was used in a game of political tug-of-war amid a government shutdown.

“In the spirit of respecting our Constitution, I invite you to deliver your State of the Union address before a Joint Session of Congress on Tuesday, February 4, 2020 in the Chamber of the U.S. House of Representatives,” Pelosi wrote in a letter to Trump.

Her spokesman, Drew Hammill, tweeted out a copy of the brief letter Friday afternoon.

This is breaking news. Please check back for updates. 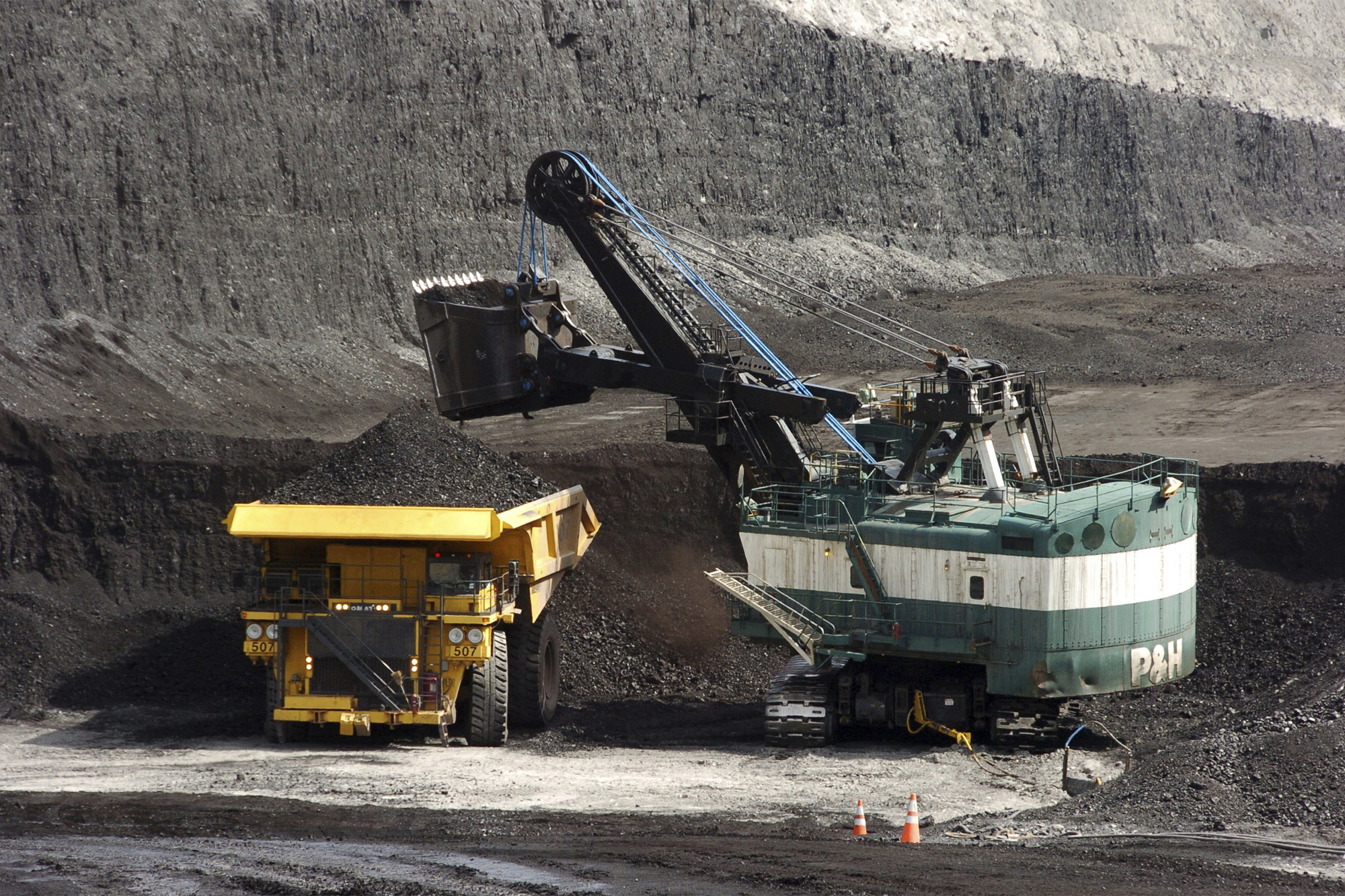