If you encounter photographer Andreas P. Verrios during your subway commute, you just might arrive fashionably late.

That’s because the 36-year-old Harlem resident, who works as a finance attorney by day, spends his off-hours scouting for strap-hanging strangers to strike a pose for modeling campaigns. It’s all part of the strangers-focused series on his Mr. NYC Subway social-media presence, which counts 160,000 followers on Instagram and 1.6 million followers on TikTok.

Since September, Verrios and a videographer have found 18 stylish MTA commuters to show off looks for posts that quickly go viral.

He told The Post that focusing on subjects whom he doesn’t know is all part of the thrill.

“It’s the mystery factor of not knowing what’s going to happen,” he said. “It creates this whole new level of excitement.”

However, it can take several hours to find the right person to snap. And while some people decline to be immortalized, New Yorkers are rarely rude about it.

“I haven’t had anyone push me off the platform like, ‘Hell no!’ ” said Verrios, who hails from San Diego, Calif. “If you go to a New Yorker and you tell them what it is you’re doing — and you’re assertive and honest and you have good energy, I’ve never had [anyone] get upset with me.”

Specifically, he asks them to pose with items from brands with which Verrios has partnerships — including hats from Goorin Bros., wrist candy from Stella Watch Company and even wearable blankets from the Comfy. Verrios and his videographer spend about 15 minutes shooting, but he doesn’t pay the subterranean stars for their participation. He also photographs them as-is without any hair or makeup styling.

The one thing he looks for: Someone who already put time and effort into how they look that day.

“It’s someone who left their apartment dressed to impress,” he said. “Even in this pandemic, you’ll still find people — it doesn’t matter what day of the week — with some cool jacket on, or some cool T-shirt with beautiful pants.”

“Dumbo at York Street,” said Verrios of the F train station in Brooklyn that’s one of his favorites for scouting. “That crowd that goes into Dumbo, and in and out of York, you’ll always find some people with serious fashion.”

Another hot station that draws stylish subjects: the Franklin Street 1 stop in Tribeca.

Another plus: Both of them have good lighting.

“Columbus Circle is a good place to look, but not a good place to do photoshoots, because the lighting there is terrible,” said Verrios, adding that he doesn’t show up with any flash for his Canon DSLR camera. “I’m very particular about which stations have better lighting compared to others.”

Despite the overall goal of advertising, Verrios said he enjoys surprising train riders with a boost in confidence. 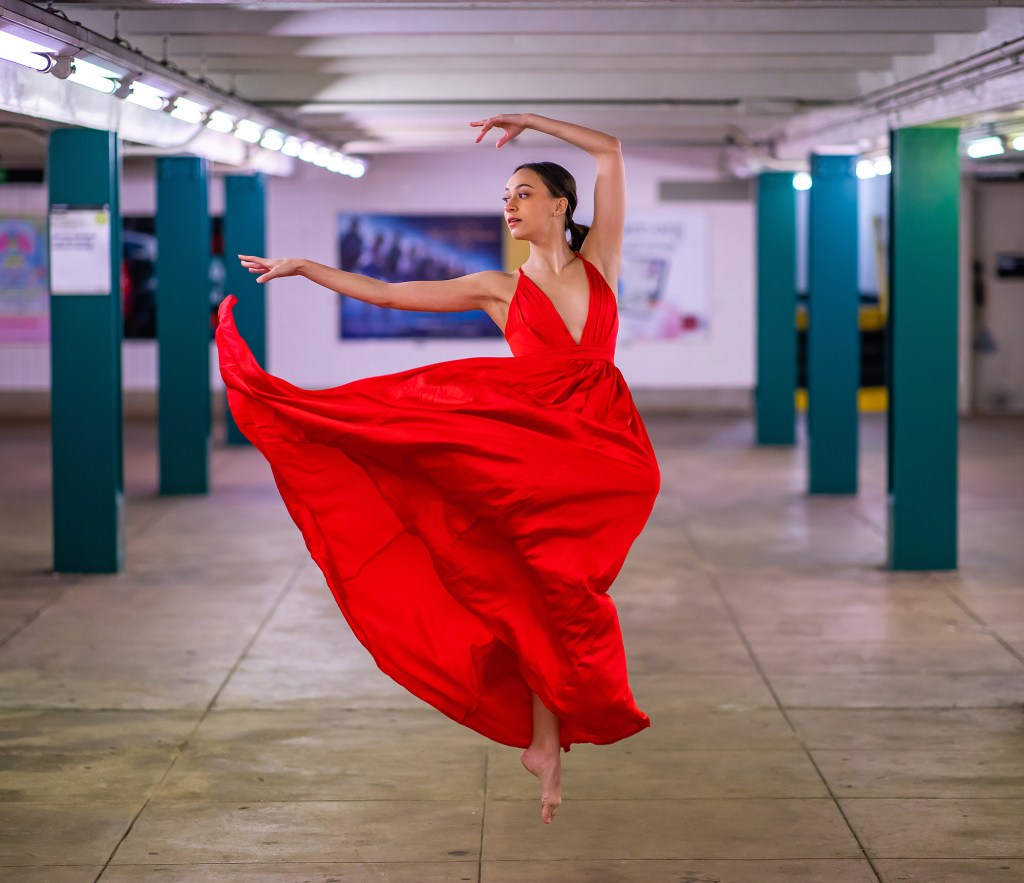 Not all of Verrios’ model shots focus on strangers. He taps performers and models for his portraits, as well. 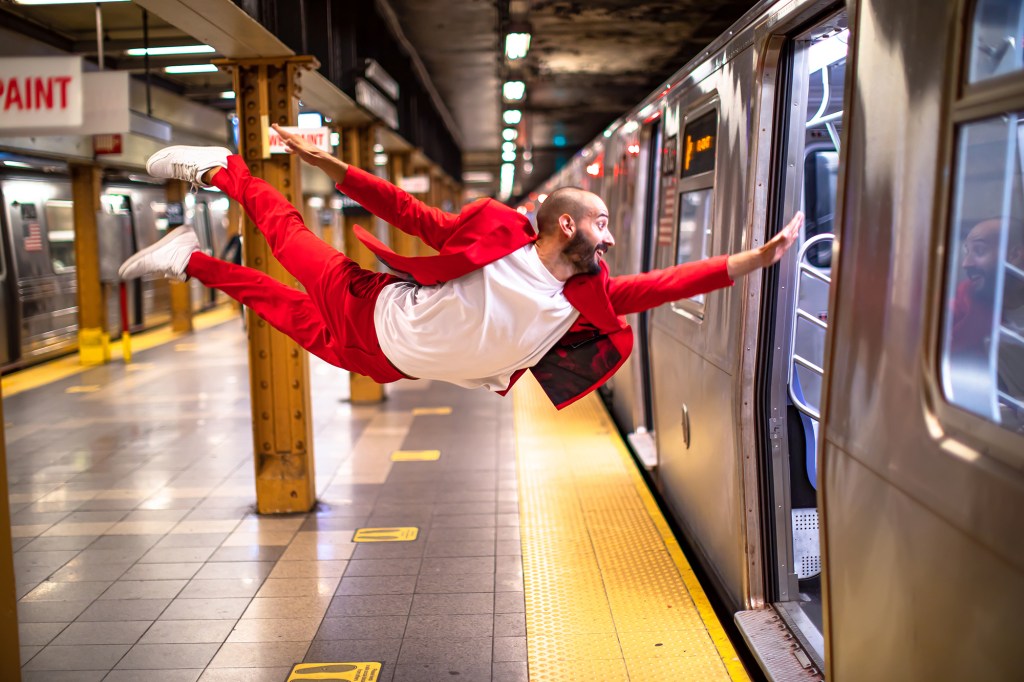 Not all of Verrios’ model shots focus on strangers. He taps performers and models for his portraits, as well.

A homicide lieutenant — the most senior member of the…

“The people I’ve approached, they’ve all told me this is one of the best moments for them in this pandemic,” he said. “It’s a positive moment, it’s an inspirational moment for that person and for everyone who watches it.”

April 15, 2020
The goofy, centuries-old vampires of “What We Do in the Shadows”
Entertainment

Best celebrity shots of the week: A ‘Friends’ reunion, Zendaya and more