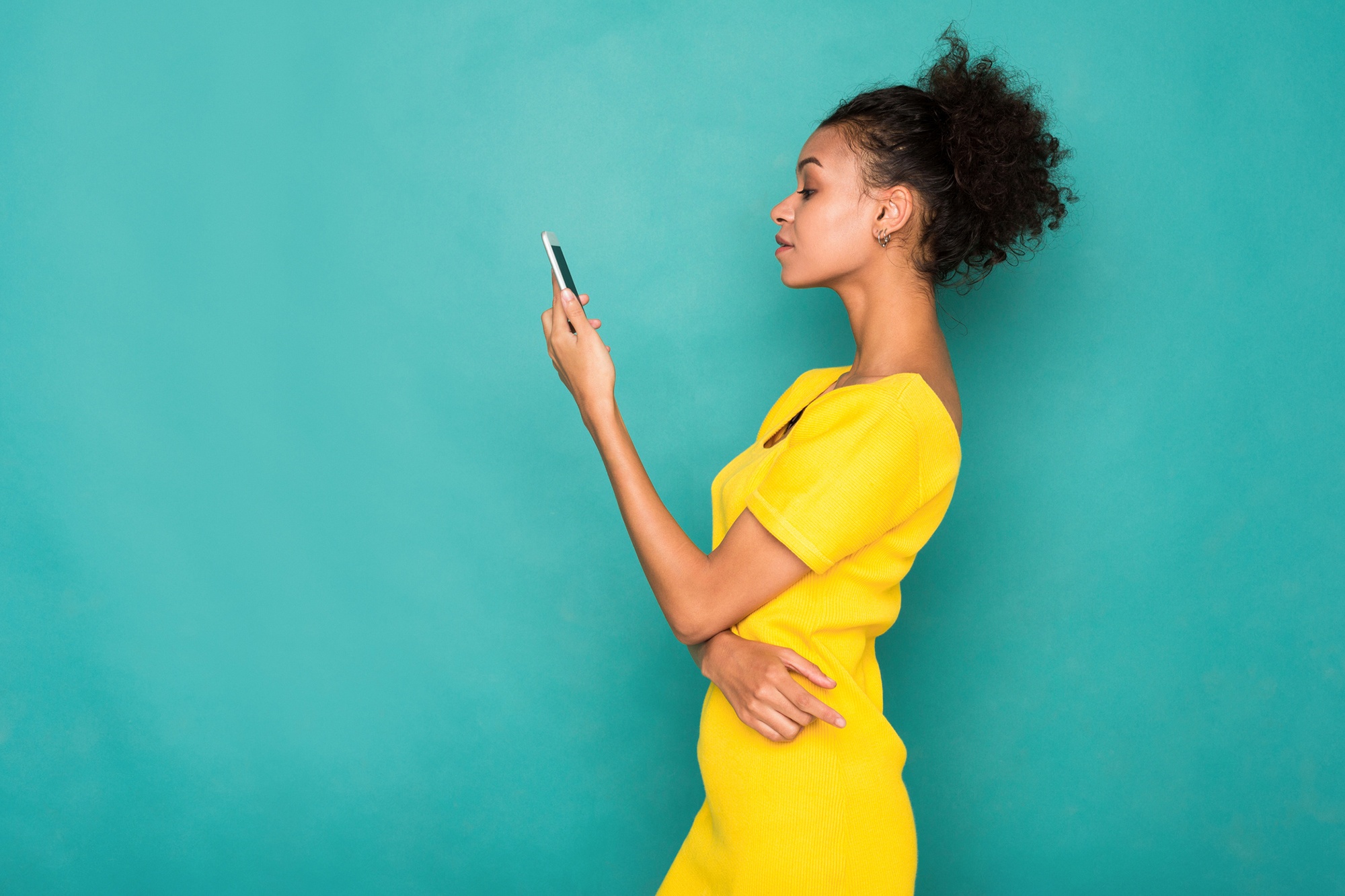 Online opportunists are redefining the “politics of love” by weaponizing being woke to lure unsuspecting men and women into the sack.

The latest in a long line of dirty dating tactics to emerge is “wokefishing,” a term coined by writer Serena Smith. “People masquerade as holding progressive political views to ensnare potential partners,” Smith told Vice.  Wokefishermen can be thought of like catfishers — those who use fake online personas to defraud victims — but only for sex instead of money.

According to Smith, “A wokefish may at first present themselves as a protest-attending, sex-positive, anti-racist, intersectional feminist who drinks ethically sourced oat milk and has read the back catalogue of Audre Lorde, twice.” However, in actuality, these practitioners of false identity politics couldn’t care less.

With their fauxgressive covers officially blown, Twitter is blowing up with stories about the disturbing new dating trend.

Vice spoke with one 19-year-old who was unknowingly in a long-term relationship with a white supremacist. The distraught woman recounted how the sex swindler went from decrying the “whiteness of his education” to introducing her to his friends as “his dirty Arab girlfriend” during their six-month fling.

She dumped this gent shortly after. However, the damage doesn’t end with the relationship as sexual subterfuge can lead people to “question their whole reality and feel uncertain about their ability to judge people correctly,” said Layla, a “sex and relationships educator” with nearly 90,000 followers on the Instagram account Lalalaletmeexplain.

It shouldn’t come as such a big surprise that men are resorting to this practice. Multiple studies have shown that people are more likely to be attracted to partners with like political beliefs, with one survey revealing that millennials even prioritize politics over hanky-panky. Not to mention the fact that dating sites like Bumble and Tinder make it easy to filter prospects based on political affiliation.

Couple this with the apparent nationwide divide over issues ranging from George Floyd’s death to wearing coronavirus masks, and you’ve got the ideal environment for the wokefish to thrive.

Wokefishing notwithstanding, Layla told Vice she isn’t optimistic about the prospects of dating outside of political bubbles. “There’s little point in trying to compromise,” she said. “For people who understand that political beliefs affect human rights, it is unlikely a healthy relationship could be sustained with someone whose values don’t align with ours.”