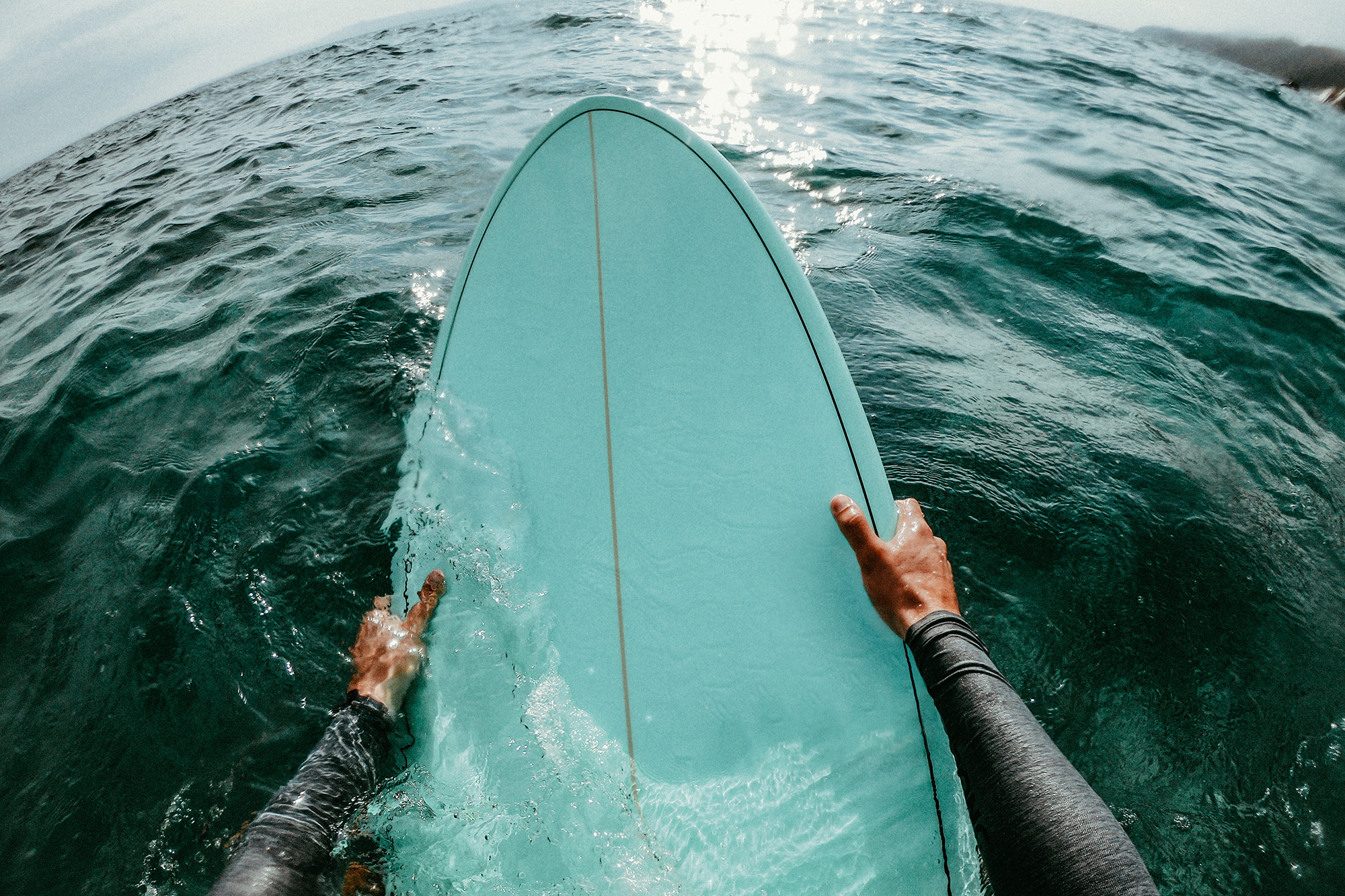 A surfer from Hawaii lost his prized board in 2018 and it was found in the Philippines more than two years later.

The amazing find was documented on Facebook by Douglas Falter, a commercial photographer and surfer in Haleiwa.

“[Feb. 3, 2018] I remember I counted seven good rides that session. After catching so many waves I finally wiped out on one and my @lylecarlsonsurfboards board floated away after the leash came off my ankle at around 6:00 pm,” Falter wrote in a recent post. “I swam as hard as I could to try and get to it.”

“I ran from one end of Waimea Bay across to the other side and scaled the rocks trying to get a visual until it was completely dark,” he added. “I was really upset as I managed to catch the biggest waves of my life on this board.”

Thirty-one months later, Falter shared with his followers that he had found out his lost surfboard had made its way to Sarangani, a coastal province in the Philippines, which is around 5,200 miles away from Haleiwa.

The person who found the elusive surfboard was Giovanne Branzuela, an elementary school teacher who aspires to become a surfer himself on day.

Branzuela purchased the board from a local fisherman to try and learn the sport on his own. He eventually contacted the surfboard’s shaper, Lyle Carlson, since it still had a visible logo on its surface.

And just like that, Falter and Branzuela were connected by Carlson via social media.

Falter noted in his post that he intends to travel to the Philippines to thank Branzuela for keeping his custom surfboard safe. He also shared that he is considering teaching surfing lessons there when the pandemic is over.

“I couldn’t imagine a better ending to this story than to see the sport of surfing begin in a place where nobody surfs,” Falter wrote. “I could teach him how to surf and hopefully a few of his 144 students. He is in charge of a school on the islands where my board is and I’m sure some of the kids would love to learn.”

Falter, Branzuela and Carlson did not immediately respond to Fox News’ request for comment on the miraculous find.