Labour has named David Evans as the party’s new general secretary, with its leader saying he will help “restore trust with the British people”.

The National Executive Committee met on Tuesday to choose its most senior official after the resignation of Jennie Formby earlier this month.

Six candidates were shortlisted for the post, but Mr Evans was thought to be favoured by the leadership.

Some unions were thought to have wanted someone from the left of the party.

One NEC source from the Labour left warned the leadership that “members won’t forgive them if they allow a hard-right general secretary to wage factional warfare” against them.

Mr Evans – who worked for Labour under Tony Blair – said it was “an honour and a privilege” to be appointed, adding: “We face a defining period in the history of our great party, with a global pandemic, an imminent recession and a mountain to climb to win the next election.

“Through the strength of our movement, I know we can rise to this challenge.”

One of Mr Evan’s first challenges will be responding to the findings of an inquiry by the equalities watchdog into Labour’s handling of anti-Semitism cases within the party.

The Equalities and Human Rights Commission’s report is due to be published soon, with the party’s leader, Sir Keir Starmer, having already committed to accepting its recommendations and setting up an independent complaints process.

Labour Against anti-Semitism spokesman, Euan Phillips, praised the appointment for being “outside the hard left”, but said Mr Evans “now has a huge job to tackle institutional anti-Jewish racism in the party”, adding: “Actions not words will be the measurement of his success.”

Mr Evans was regarded as the frontrunner in the contest, with his backers including Morgan McSweeney – Sir Keir’s chief of staff.

As assistant general secretary of the party between 1999 and 2001, he played a leading role in Labour’s victory in the 2001 election.

Sir Keir said Mr Evans would bring “a wealth of experience to this crucial role and a clear understanding of the scale of the task ahead of us”.

“It is now our duty to work as a team to unite our party, reconnect with the British people and offer the better future that our country deserves.”

But ahead of his appointment, some union leaders said Mr Evans – who left his previous position in the party to found a political research and consulting company – is a polarising figure who has historically sought to reduce the influence of the left.

The NEC source also said Sir Keir and Ms Rayner were “responsible for making sure [Mr] Evans fulfils their election promise to bring our party together, not tear it apart”.

Ms Formby – who was a close ally of former leader Jeremy Corbyn – left the role after two years by “mutual consent” following Sir Keir’s election as leader in April.

The choice of successor is seen as a crucial step in the new leader’s attempts to unify the party after December’s heavy election defeat and years of factional in-fighting.

Allies of the new leader have a slim majority on the NEC after elections last month.

But the committee, which is made up of MPs and other elected officials, trade unionists and representatives of local parties, remains finely balanced, after years in which it was dominated by supporters of ex-leader Mr Corbyn.

The other candidates were Andrew Fisher, who worked as head of policy for Jeremy Corbyn, Karin Christiansen, a former general secretary of the Co-operative Party, Andrew Byron Taylor, the former head of the Labour group on Basildon Council, former MEP Neena Gill, and Amanda Martin, president of the National Education Union. 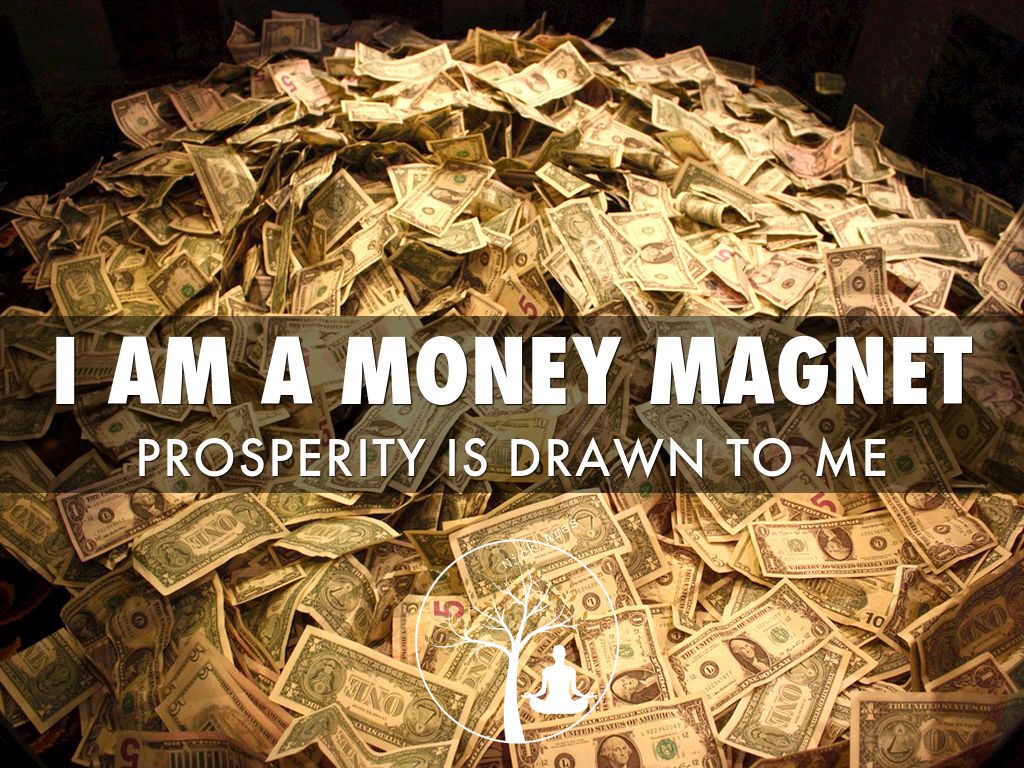 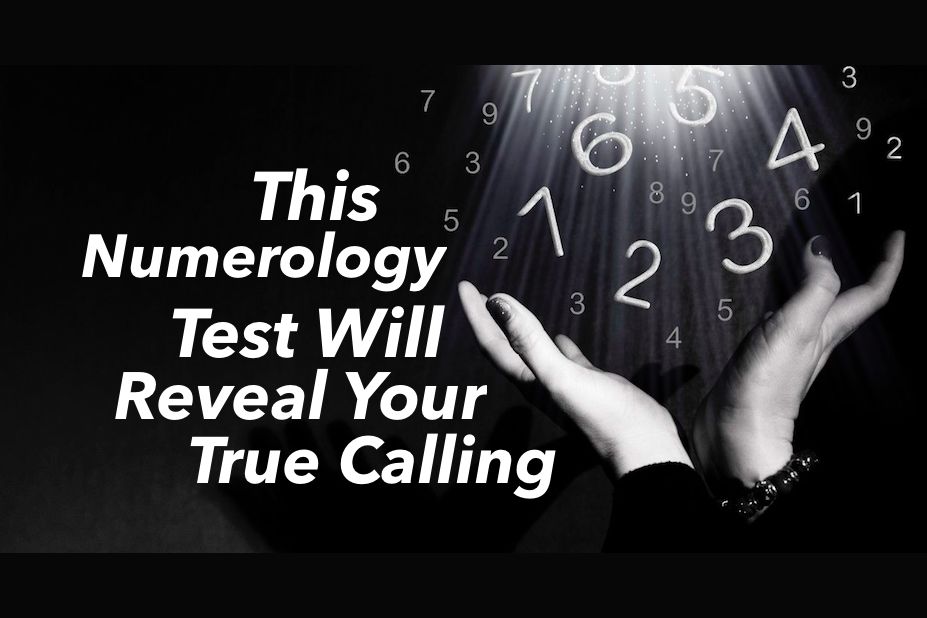 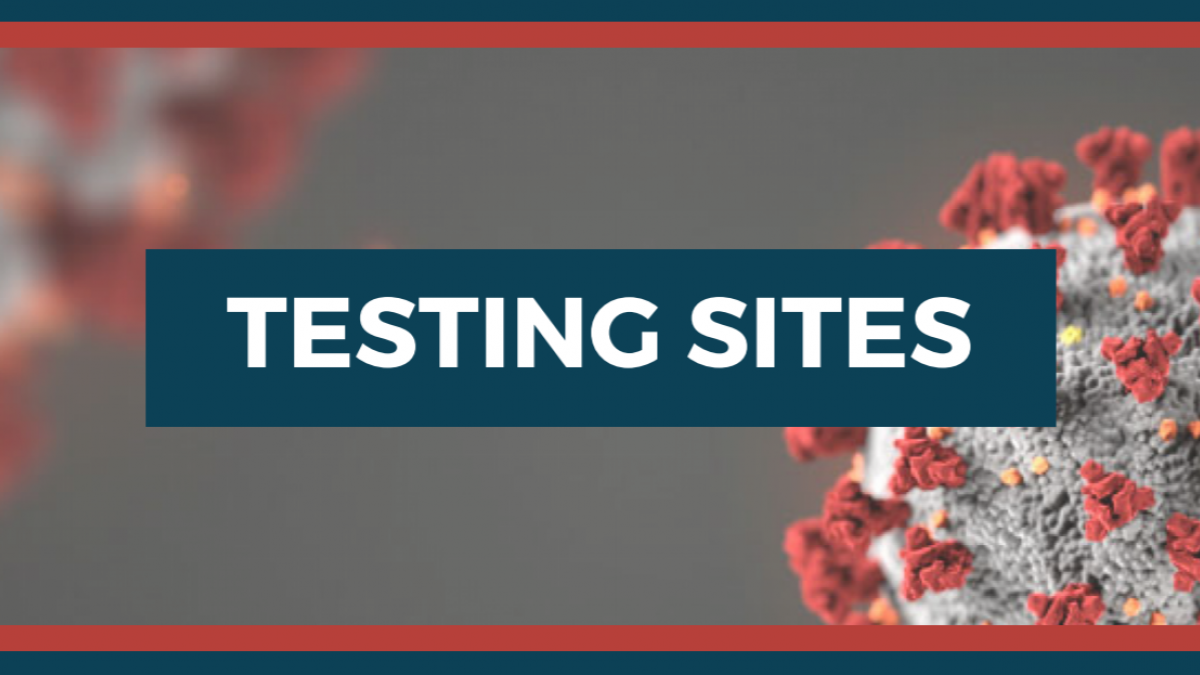 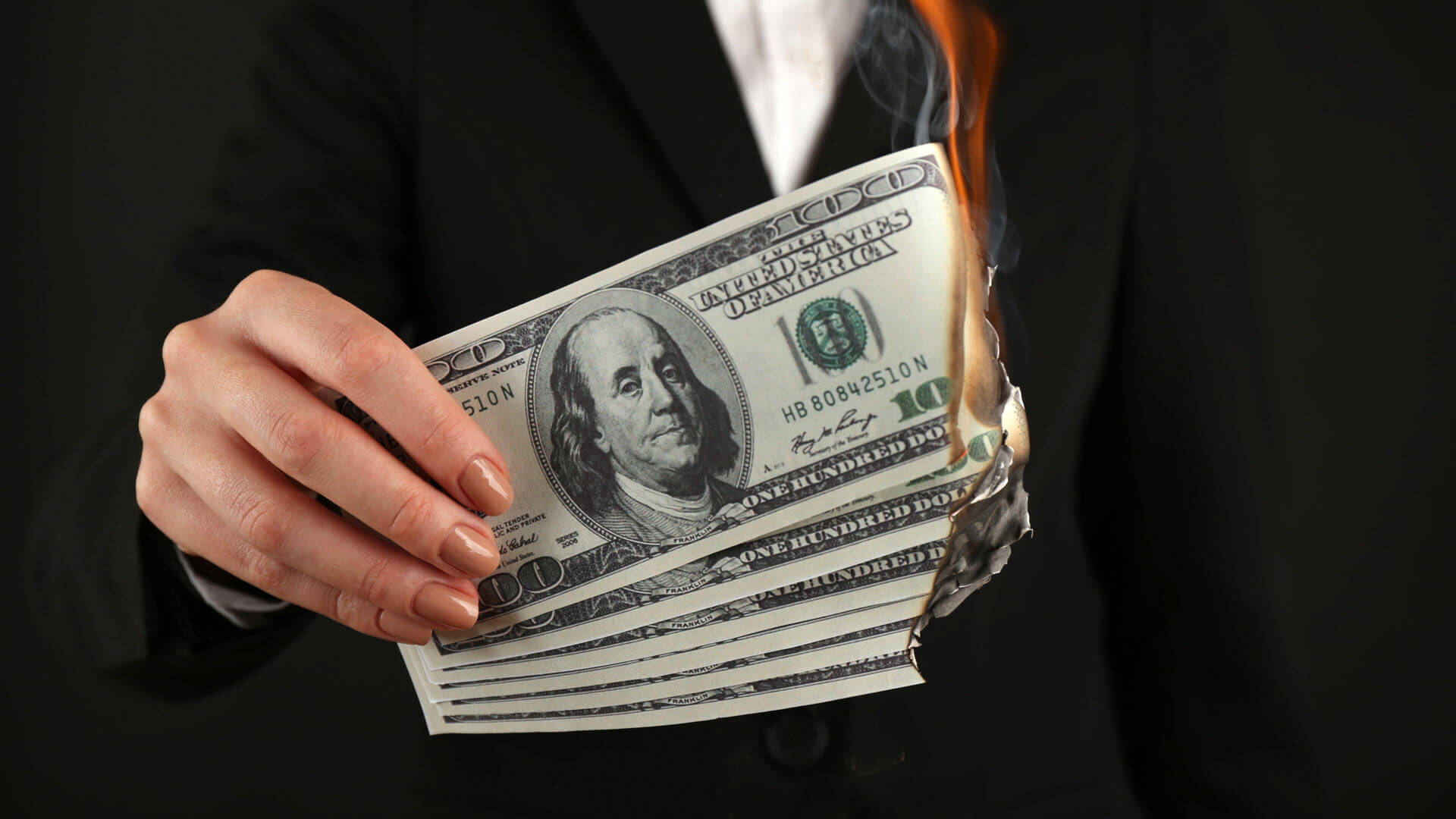 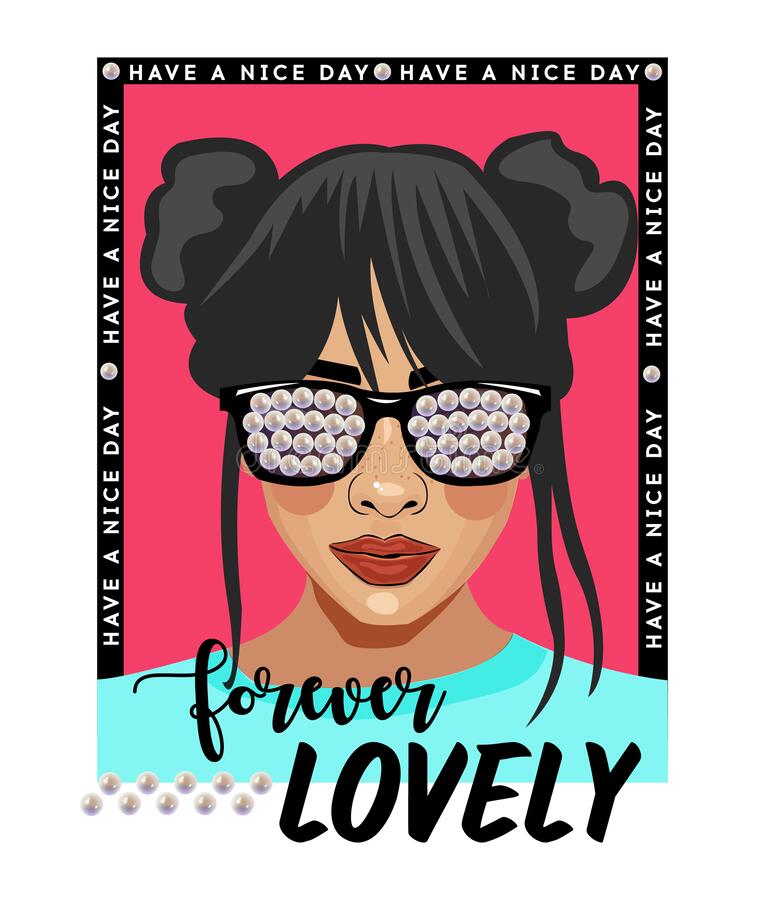 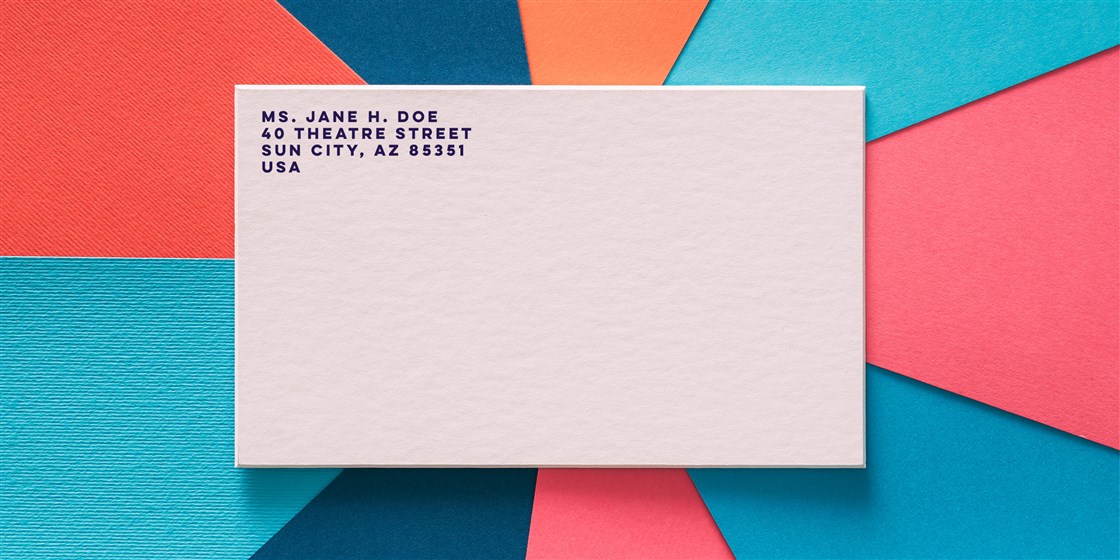 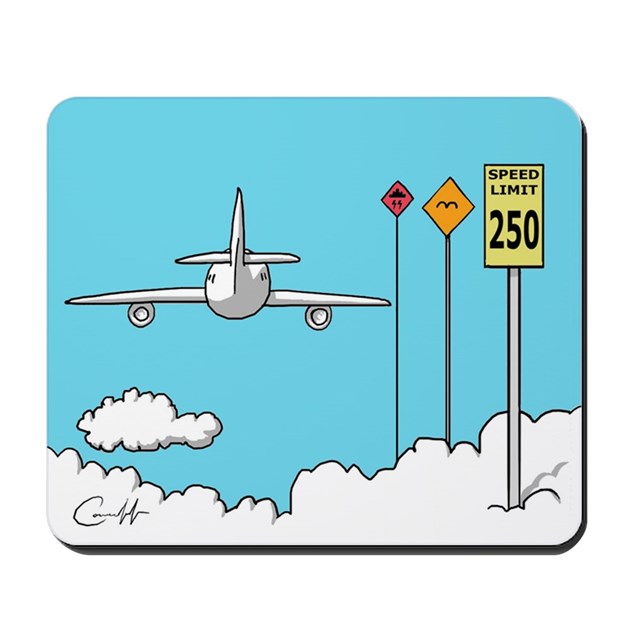