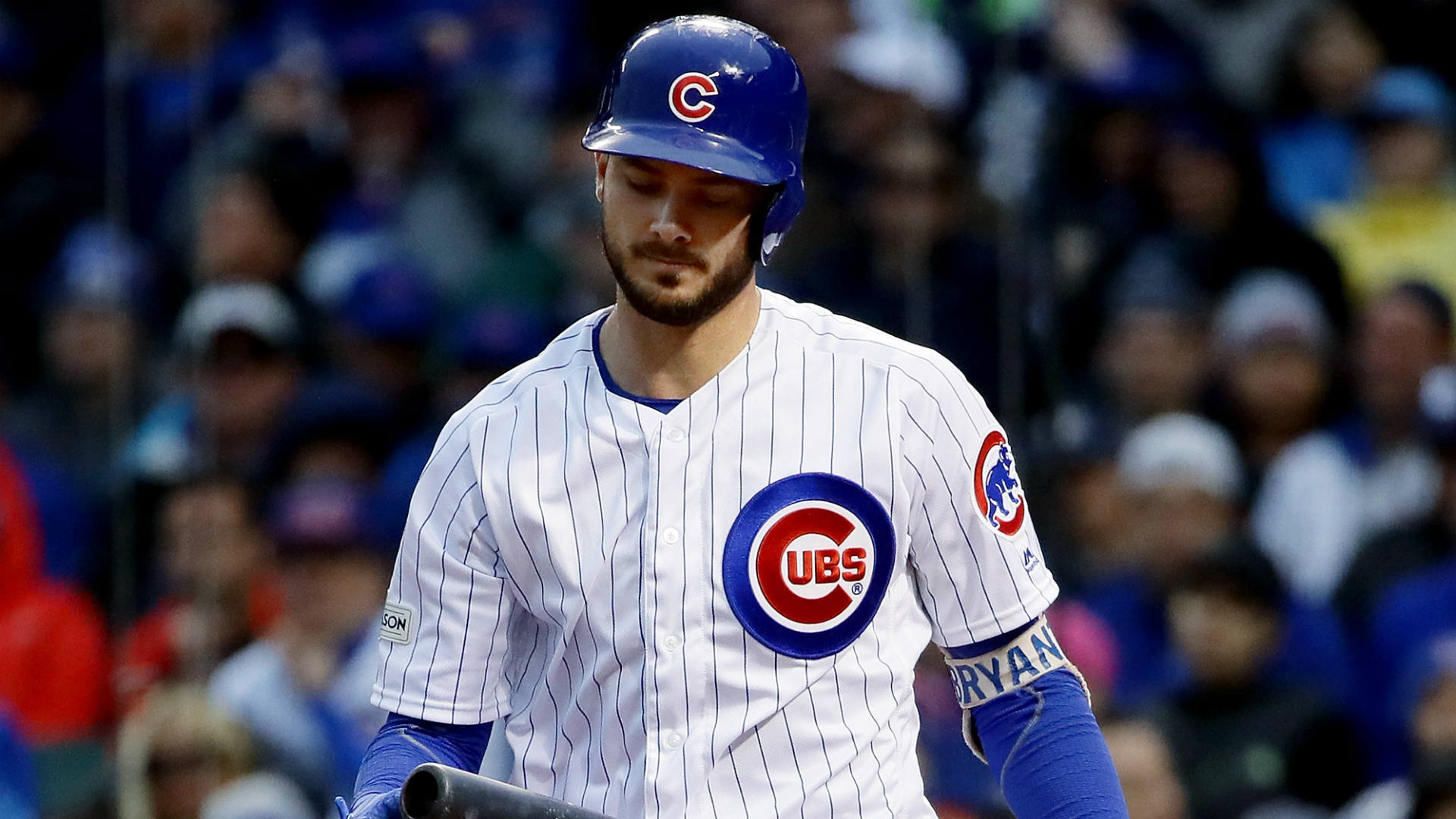 For a second, Kris Bryant thought he had been traded to the Mets.

The Cubs’ third baseman told reporters on Thursday that he received a text from a Connecticut number he was unfamiliar with. The text had a simple message: “Welcome to the Mets.”

The text briefly unsettled Bryant, who has faced trade rumors all offseason. It didn’t take much time for him to sort the situation out. Bryant called his agent, Scott Boras, and Boras called Cubs GM Jed Hoyer. Hoyer said the report wasn’t true.

“That’s the kind of stuff that I feel like is nice to know,” Bryant said. “When there’s something that’s completely false. Because at the end of the day, we are all human, and sometimes when you get a text that says something like that, it’s like, well, that might kind of mess with me a little bit.”

As for Bryant’s future, that’s still to be determined. He becomes a free agent after this season, and with no contract extension this could very well be his final season with the Cubs.

That, along with playing on a big-market team, makes him a target for false trade rumors. But Hoyer told reporters that he wants to help Bryant and others on the team who may be in a similar situation, to simply talk with him in order to drown out some of the noise.

“Players understand that this is a business,” Hoyer said. “They understand that they could be traded. They’re not naive to those things. I think when you read your name in the paper and everyone starts texting you, and your wife or your friends start wondering, I think that causes a lot of uncertainty. And if I can provide some relief from that, I think that’s a good thing. So, I’d encourage Kris, but I would encourage any of our guys, just to come talk to me and have an open dialogue if they have anxiety about that.”