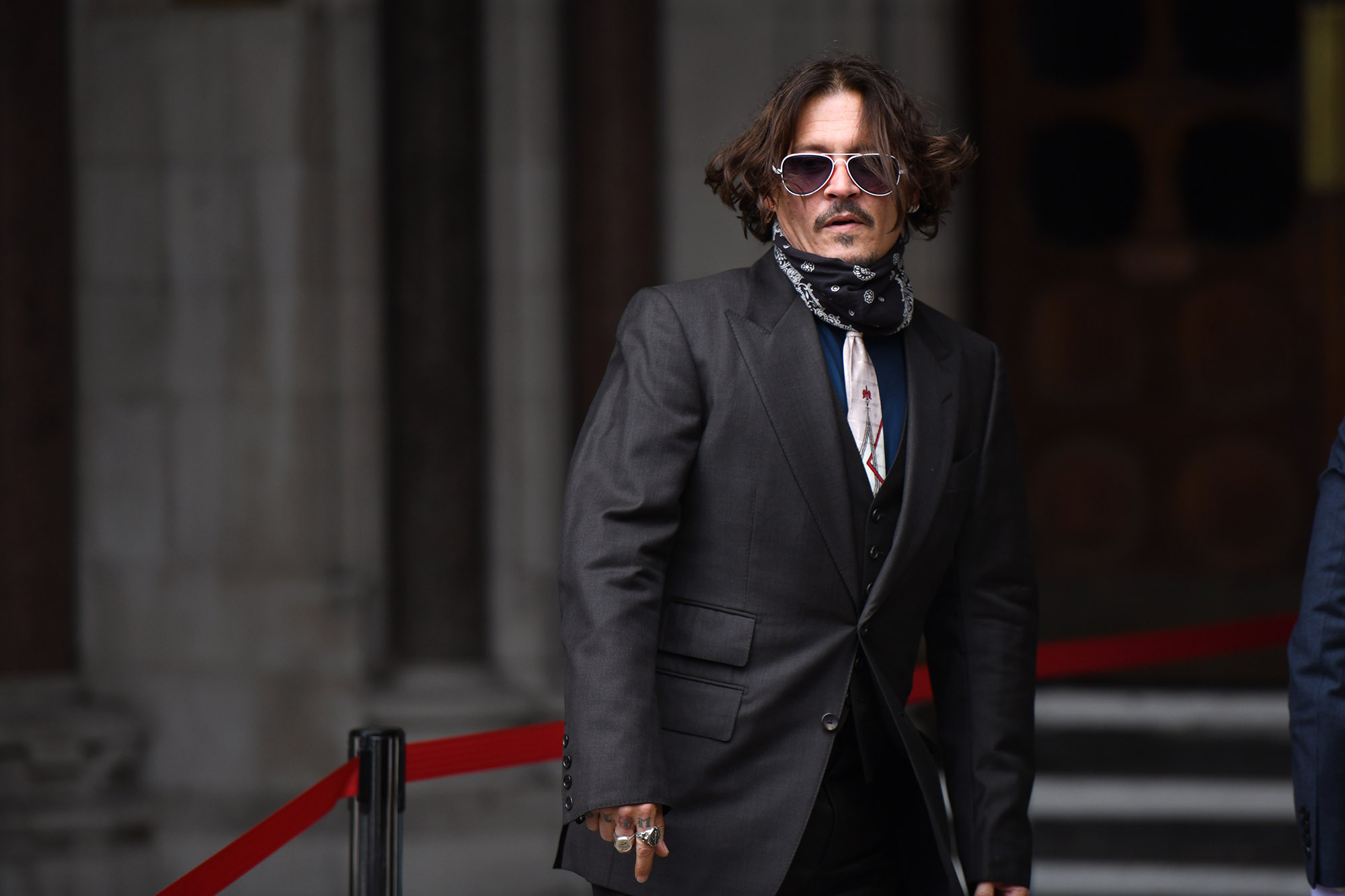 In a signed letter posted Friday on Instagram, the 57-year-old actor said he has withdrawn from “Fantastic Beasts and Where to Find Them 3” at the request of franchise studio Warner Bros. The move comes in the wake of his losing a libel case against the Sun on Monday.

In the note, Depp thanked “everybody who has gifted me with their support and loyalty,” adding that he was “humbled and moved by your many messages of love and concern, particularly over the last few days.”

“I wish to let you know that I have been asked to resign by Warner Bros. from my role as Grindelwald in Fantastic Beasts and I have respected and agreed to that request,” he wrote.

The sequel was expected to be released in November 2021.

Depp’s exit stems from a dramatic monthslong London trial that included allegations of infidelity, abuse and even bed defecation that ensnared the actor and his ex-wife, actress Amber Heard. In this week’s decision, the judge said a Sun headline calling Depp a “wife-beater” was “substantially true.”

Depp sued the paper and its executive editor, Dan Wootton, over an April 2018 headline using that label, based on Heard’s accusations. During the trial Heard, 34, called Depp a “monster.”

Depp called the court decision “surreal” and vowed to “fight to tell the truth.” He also confirmed that he plans to appeal.

“My resolve remains strong and I intend to prove that the allegations against me are false,” he continued. “My life and career will not be defined by this moment in time.”