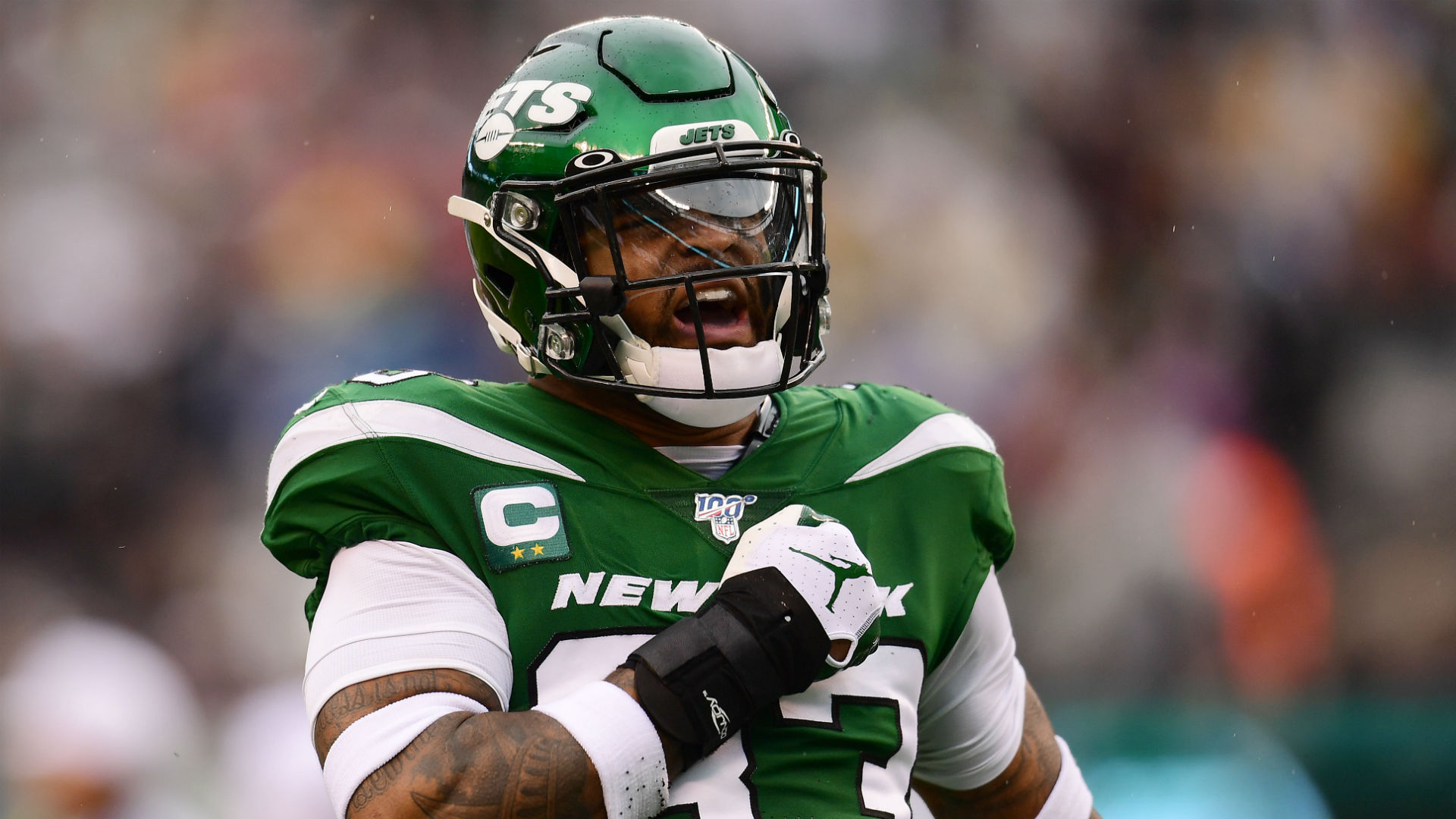 New Seahawks safety Jamal Adams may have burned his bridges with the Jets’ hierarchy, but he said he “will always love” the team’s fans.

The Seahawks pulled off a stunning trade on Saturday, giving up first-round picks in the next two NFL Drafts, a 2021 third-rounder and safety Bradley McDougald to acquire Adams, with the Jets sending a 2022 fourth-round pick back to Seattle as part of the deal.

It was a significant price to pay for Adams, a two-time Pro Bowler who was named a first-team All-Pro last year, his third in the NFL.

The sixth overall pick by the Jets in the 2017 NFL Draft had requested to be traded after becoming frustrated that New York had not given him a new contract he felt his play warranted. On Friday, he took aim at coach Adam Gase, suggesting he was not “the right leader” for the team, before turning his ire to general manager Joe Douglas. Those acts may have played a part in his trade the following day.

Nonetheless, Adams wrote a message to Jets fans on Twitter thanking them after learning of his trade.

To NY & especially the Jets fans:
I love you & will always love you. You all will hold a special place in my heart forever. When I came into the league, you embraced me & watched me grow! We went through it all together. Thank you for the Luv & support these 3 years. #Prez Out. pic.twitter.com/1jkSMJKQNH

“To NY & especially the Jets fans: I love you & will always love you,” he wrote. “You all will hold a special place in my heart forever.”