House Speaker Nancy Pelosi slammed Donald Trump’s latest effort to sow doubt in the mail-in voting process, saying Tuesday that she believes he’s become so unhinged that not even he knows what he’s talking about.

The House speaker pointed out that despite Trump’s baseless claims, Republicans – not Democrats – have always benefited from mail-in voting.

I don’t know what he’s doing, and I don’t know if he knows what he’s doing. But what he’s doing is not right. The fact is, as a former chair of the California Democratic Party, I can tell you Republicans have always enjoyed much success with vote by mail. The absentee ballots have never been a good moment for us over time. So they know how to use the mail for their voting. And there’s no scientific study that says one party or the other benefits from it. But this is now a health issue. We talk about saving the lives, testing, the livelihood, the economy, and the life of our democracy. Vote by mail. Now people have to choose between their health and their vote. That shouldn’t be the case. We should always be removing obstacles of participation to the vote. That is the sacred right of our democracy – to vote. Remove obstacles. But at a time of a pandemic, even more important to give people an option that is not a risk to their lives, as well. So, you know, again, I can’t — I don’t want even to go where he goes, but the point is that this is a very positive initiative that has support throughout the country, bipartisan support. We’re asking for $3.6 billion, which is what it will take to make sure that the states have the resources they need to ensure that people have the right to vote.

Trump is spiraling out of control

It’s always been a fool’s errand to invest any time into trying to find the larger meaning behind Donald Trump’s unhinged behavior. There is no method; it’s just pure madness.

That’s why Nancy Pelosi refused to crawl down the Trump rabbit hole on Tuesday.

But it is evident that he is spinning out of control at a faster-than-usual pace in recent weeks. This is largely driven by his inability to competently manage this pandemic, and by the fact that polling data shows Joe Biden leading nationally and in the swing states.

The most frightening aspect of this, of course, is that it’s only going to get worse. As the campaign heats up over the next six months and Trump feels more and more personally threatened, his rhetoric and behavior will become less tethered to reality and more insane.

Donald Trump was unfit for this office since day one, but he continues to reach alarming new levels of instability with each passing day.

Sean Colarossi currently resides in Cleveland, Ohio. He earned his Bachelor of Arts degree in Journalism from the University of Massachusetts Amherst and was an organizing fellow for both of President Obama’s presidential campaigns. He also worked with Planned Parenthood as an Affordable Care Act Outreach Organizer in 2014, helping northeast Ohio residents obtain health insurance coverage. 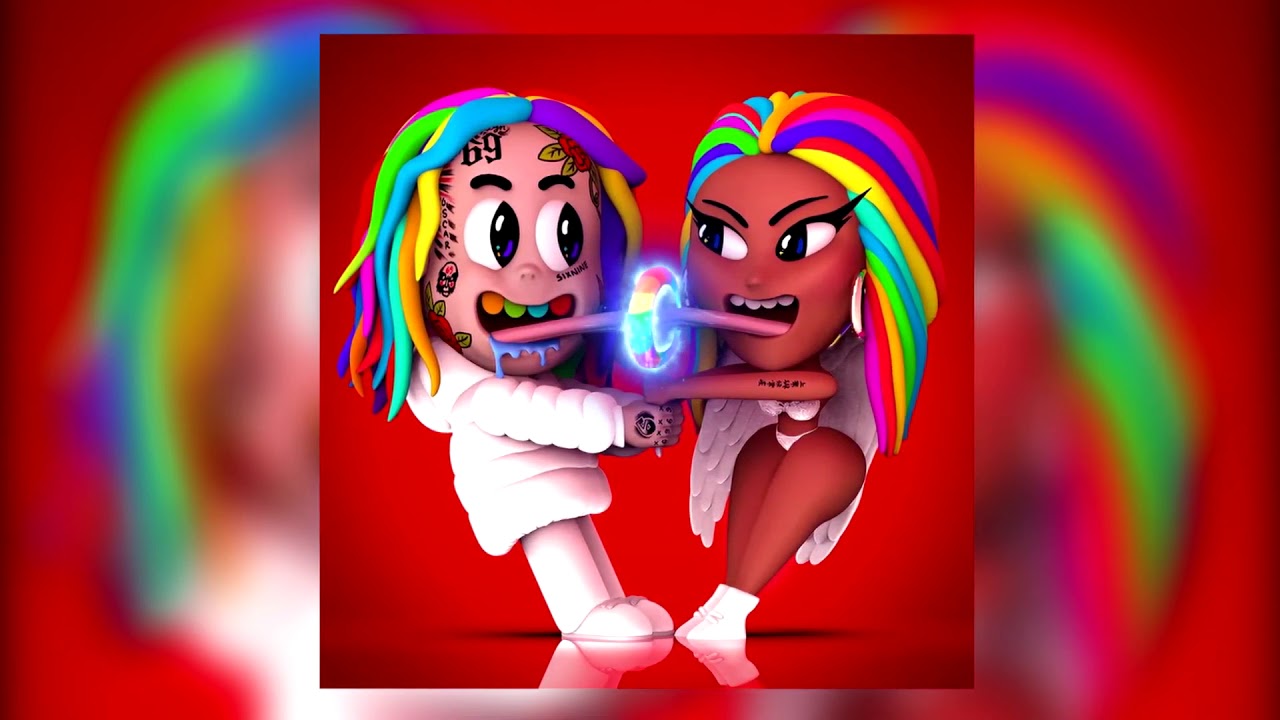