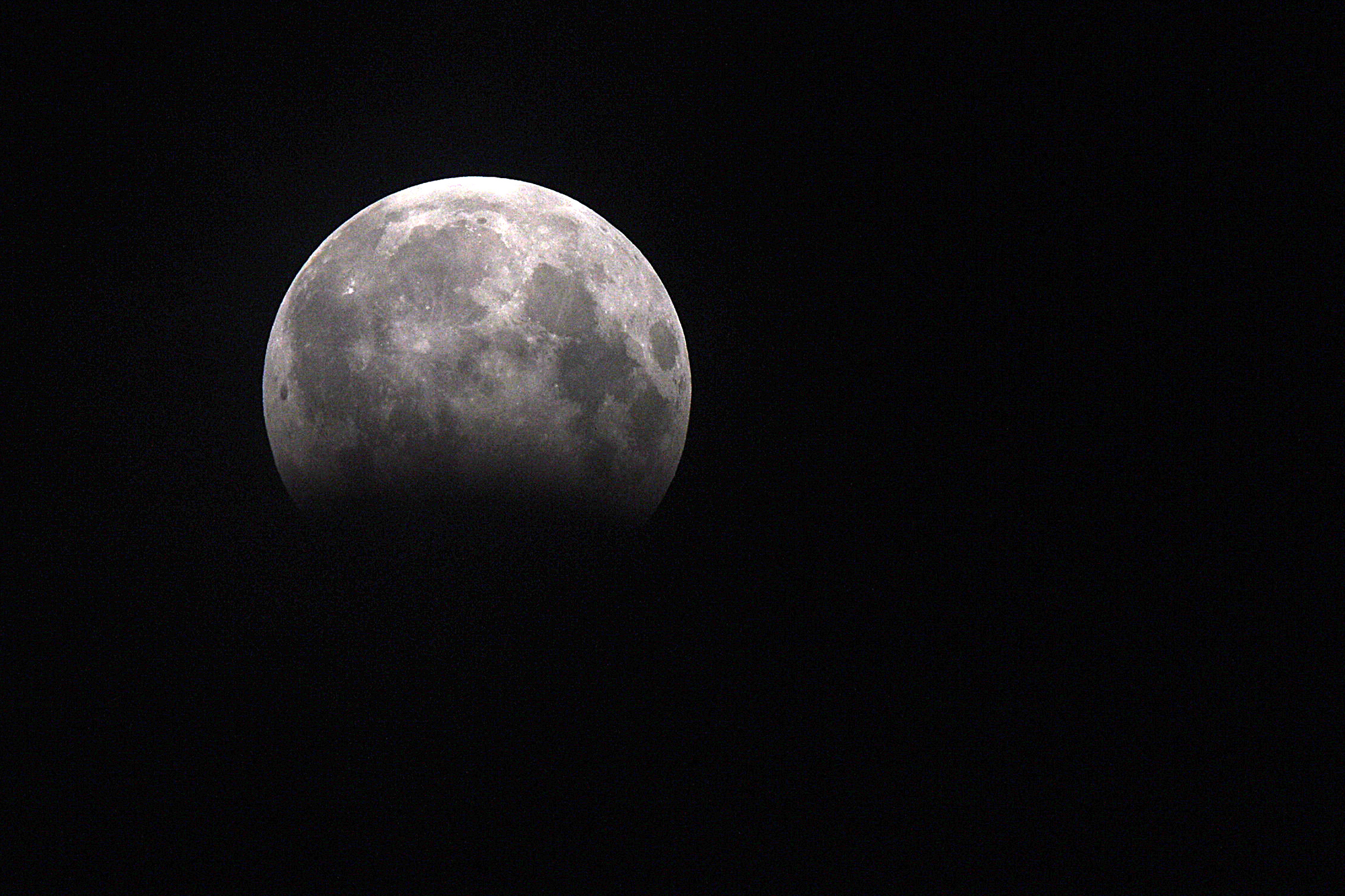 This holiday weekend, the sky has a special treat in store — in addition to the fireworks.

July’s full “Buck” moon will rise on Independence Day evening — and it will be accompanied by a penumbral eclipse. The 4th of July lunar event will unfortunately be quite subtle, however, as penumbral eclipses are one of the least spectacular and hardest to notice eclipse types.

Penumbral eclipses occur when the moon crosses through the edge of Earth’s shadow — the penumbra — causing a slight dimming to a small portion of the moon, writes the Farmer’s Almanac.

For those who bore witness to last month’s full moon, the same type of penumbral eclipse occurred. This lunar eclipse, unfortunately, will be even more subtle, as an even smaller portion of the moon will be dimmed by the penumbra.

The phenomenon will additionally only be visible from certain parts of the world. Most North Americans, excluding those in Alaska and Canada’s northernmost regions, will technically be able to see the eclipse from 11:04 p.m. Eastern Daylight Time on July 4 to 1:56 a.m. on July 5. However, those looking on with untrained naked eyes may not be able to perceive the dimmed difference.

While the month’s full moon coinciding with the 4th of July is a fun coincidence, the fireworks — both at random, courtesy of lockdown revelers, and planned, courtesy of Macy’s — will likely cloud the sky with colorful explosions, toxins and smoke, further obscuring the full moon and its partial eclipse.

This modern pyrotechnic reality contrasts starkly with the origins of the July full moon’s traditional nickname, the Buck Moon. Native Americans assigned this name based on the fact that a buck’s antlers are in “full growth mode” this time of year, according to the Farmer’s Almanac. Another name for the moon, the Thunder Moon, referencing the frequency of thunderstorms in July, feels more relevant to recent weather patterns and nonstop explosions in the sky.