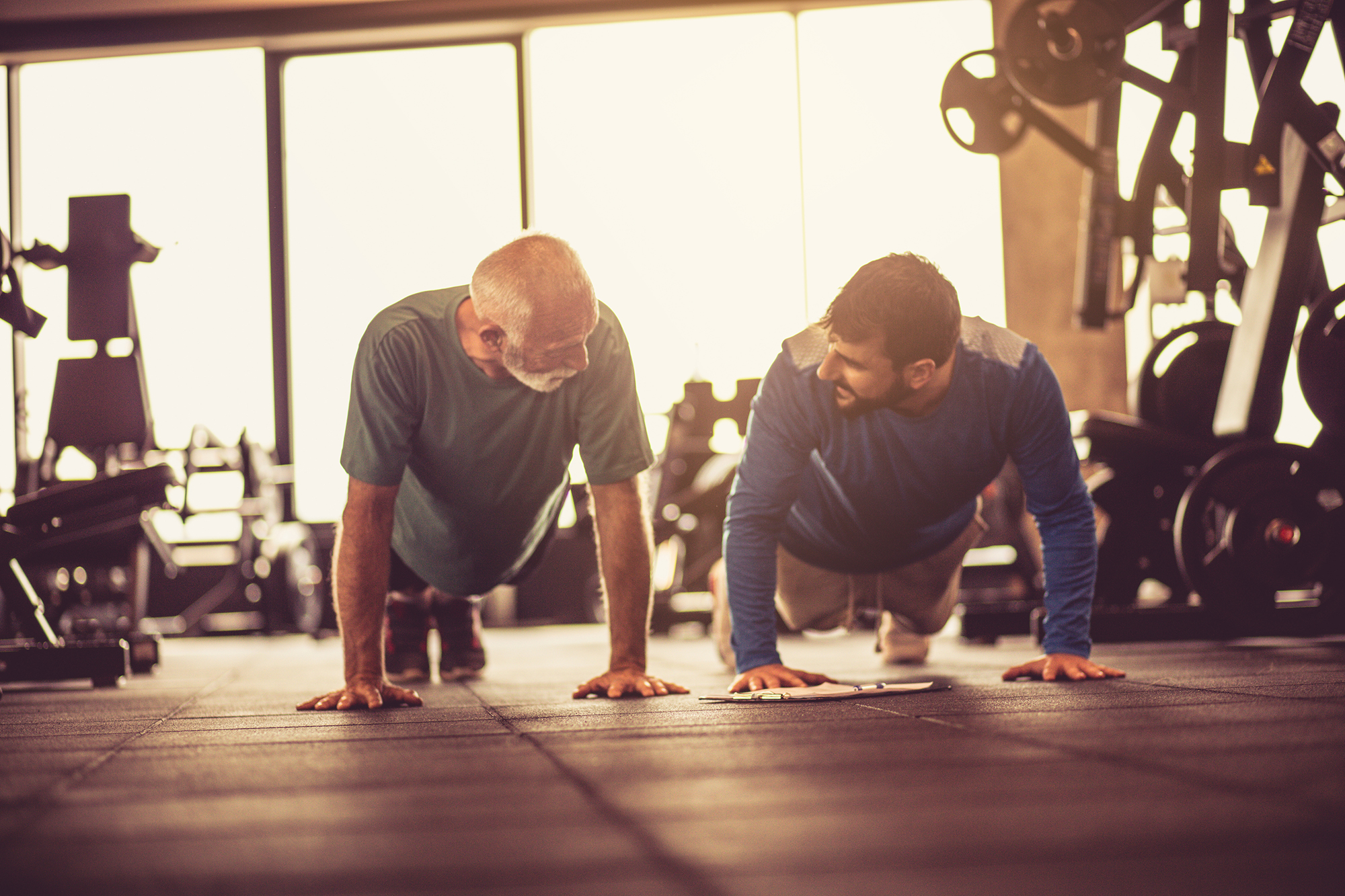 High-intensity exercise does not appear to add to risk of mortality among older adults, a new study has found.

The research, which was published in The BMJ medical journal on Wednesday, found that HIIT (high-intensity interval training) and MICT (moderate-intensity continuous training) for those aged 70-77 showed no increase in the risk of mortality compared to recommended daily activity.

”This study suggests that combined MICT and HIIT has no effect on all-cause mortality compared with recommended physical activity levels,” the study authors from the Norwegian University of Science and Technology in Norway, Newsgram reported.

At the end of the five-year study, the mortality rate for the combined HIIT and MICT group was 4.5 percent, nearly half the expected outcome of 10 percent, which is based on the 2 percent yearly mortality rate for people aged 70-75 according to Norway’s statistics. This supports the researchers expectations from “observational studies [that] have shown that older adults who are physically active have a higher health-related quality of life than those who are less physically active,” the report read.

The mortality rate for the two groups compared to the control group, which was 4.7 percent, suggested no large difference in mortality rate among the exercise styles.

Though researchers noted before the study 87.5 percent of participants reported “overall good health,” thus suggesting a possible selection bias that could have influenced results.

BTS get into the holiday spirit with remix of “Dynamite”

December 11, 2020
BTS is getting its jingle on. The K-pop sensation is bringing
Entertainment

Cheers to this wine guide for not giving into wokeness

Celebrities who have voted early in the 2020 presidential election