Hawley, who has said he will oppose any deal that doesn’t include another round of direct assistance, said his legislation mirrors a proposal from the March CARES Act that provided a $1,200 check for individuals who made up to $75,000.

“It’s what every single senator has already supported, so there should be no fiddling about ‘oh I don’t know this is different.’ It’s exactly what every senator has voted for once,” Hawley said.

“If the negotiators can’t reach some sort of compromise I will go to the floor next week and I’ll ask for an up or down vote on that,” Hawley added.

Hawley’s decision to introduce a stand-alone bill comes as lawmakers on both sides of the aisle have pushed for another round of checks to be included in any year-end agreement.

Addison (Mitch) Mitchell McConnellMembers of Congress should force leadership to hold a COVID-19 relief bill vote On The Money: Momentum stalls for COVID-19 relief bill | Congress barrels toward ‘COVID cliff’ | House passes stopgap bill to avoid government shutdown Senate rejects attempt to block Trump’s UAE arms sale MORE (R-Ky.) and a bipartisan group of lawmakers did not include another round of stimulus checks over concerns that including them would increase the price tag and compromise support for the frameworks.

But there’s opposition within the Republican caucus to another round of stimulus checks and senators have grumbled that congressional leadership, not the administration, should be handling the negotiations at this stage of the game.

Hawley, a potential 2024 contender, urged President Trump during a phone call over the weekend to veto any bill that does not include more stimulus checks.

“I’m continuing to be flummoxed as to why there aren’t any direct payments. Everybody supported this in March. It’s the most useful, helpful and frankly popular aspect. So I told him that, and … I encouraged him to veto it,” Hawley said about his conversation with Trump, which took place as the president was traveling back from Georgia. 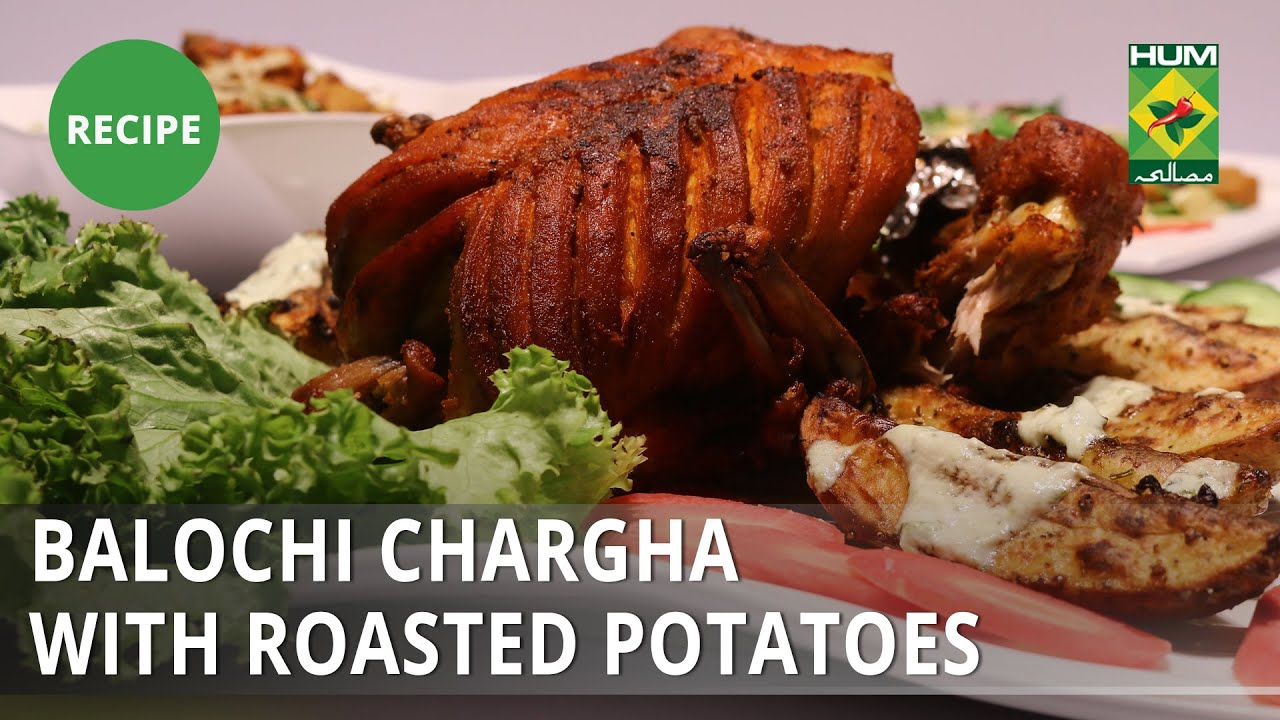 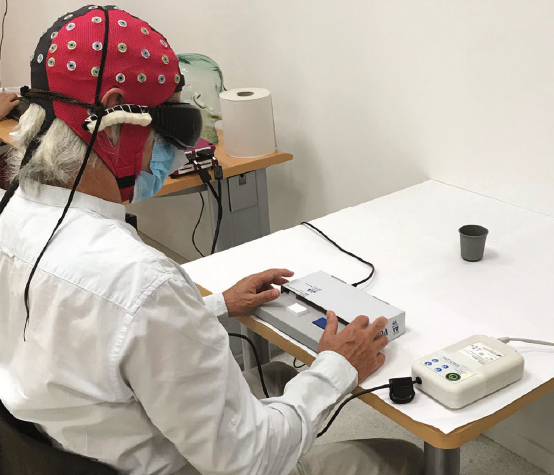