In a bizarre case of life imitating art, a UK thief was caught on camera snatching a 7-foot Grinch statue from the front of a home, the Daily Mail reported.

“It just beggars belief what people will steal these days,” said Staffordshire resident Kealeigh Hall, 30, who was watching TV with her 31-year-old husband, Jon, when the brazen burglary occurred.

“A neighbor came over and told us someone had stolen our Grinch,” said HR representative Kealeigh. “I thought she must be joking at first, but then we saw it had gone from our doorstep. We watched back the footage and couldn’t believe what we were seeing.”

Indeed, the closed-circuit security camera clip — which was recorded at 8:53 p.m. Monday and posted on Facebook — shows a hooded crook swiping the homemade mannequin from the family’s doorstep before marching off with the decoration slung over their shoulder.

The robbery was particularly devastating as Hall had constructed the statue from scratch for her 3-year-old son, Carter, by dressing a store mannequin in a Grinch getup.

Needless to say, Carter was crestfallen over the theft.

“He keeps asking where it is and has he got lost?” said Kealeigh, who is six months pregnant with her second child. “It breaks your heart to see him like this.”

Not only that, but “other kids in the neighborhood loved it as well, so the local community had really got behind it,” she said.

The irony of someone pilfering a character famous for stealing Christmas isn’t lost on Kealeigh. However, she said she just doesn’t understand “why somebody would do this.”

“What are they going to do with a massive model of the Grinch?” she wondered.

In addition to doing a Facebook post, the couple has since alerted Staffordshire police, hoping that someone can identify the Grinch-grabber.

And while they haven’t yet managed to track down the culprit, Kealeigh was buoyed by the “incredible” response on social media.

“People really will just steal everything they can it just makes you sick to your stomach!!” said one Facebook commenter, while a neighbor lamented, “This is awful, my boys love looking at him every day on way to and from school.” 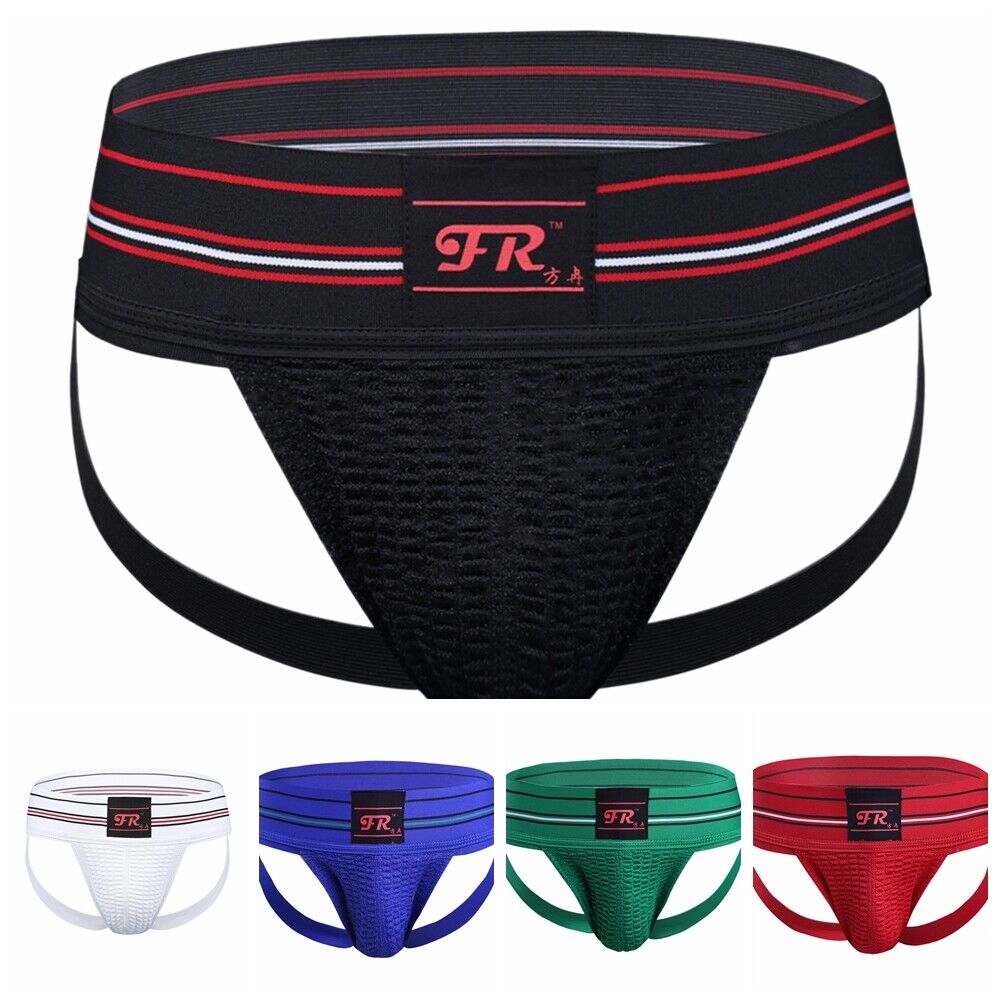