Republicans on three committees are fuming that they will be sidelined from putting their touch on the coronavirus relief package while the House Budget and Rules committees determine how some $12 billion in federal funding will be spent.

Nancy PelosiTrump lawyer says Roberts’ absence creates conflict of interest for Democrats Budget reconciliation may be the only hope for lower drug prices The Republican Party must cast out its demons MORE (D-Calif.) urging Democratic leadership to “stop shutting us out” and allow minority members a chance to weigh in on the final markup.

Joe BidenPostal Service posts profits after surge in holiday deliveries Overnight Defense: Pentagon pushes to root out extremism in ranks | Top admiral condemns extremism after noose, hate speech discovered GOP senators send clear signal: Trump’s getting acquitted MORE’s $1.9 trillion COVID-19 relief through reconciliation, a process that allows them to sidestep a potential GOP filibuster in the Senate. The legislation is expected to include a new round of stimulus checks and expanded unemployment benefits.

As part of that process, committees of jurisdiction in the House and Senate are asked to write and mark up relevant sections of the bill with certain price tags before sending it back to the Budget Committee.

But Democrats are skipping the three committees in question, meaning the relevant parts of the bill won’t be subject to GOP amendments and debate as part of the committee markups. The combined price tags for the three committees amount to $12 billion, a fraction of a percent of the overall bill.

“The jurisdictions of our committees span important issues, ranging from energy security and prosperity to vital space and science programs and growing our leadership and security in the global arena. Members picked to serve on our committees spend years developing experience and expertise on these issues,” the ranking members wrote in the joint letter.

“By refusing to mark-up reconciliation legislation in our committees, we are ceding our jurisdictions to the Budget and Rules Committees, which have no subject matter expertise in these areas,” they added.

A House leadership aide said that with nine committees doing formal markups this week, there were logistical challenges, as members serve on multiple committees.

“Given that these three committees have relatively small portions of the overall bill, they decided to forgo markups,” the aide said. 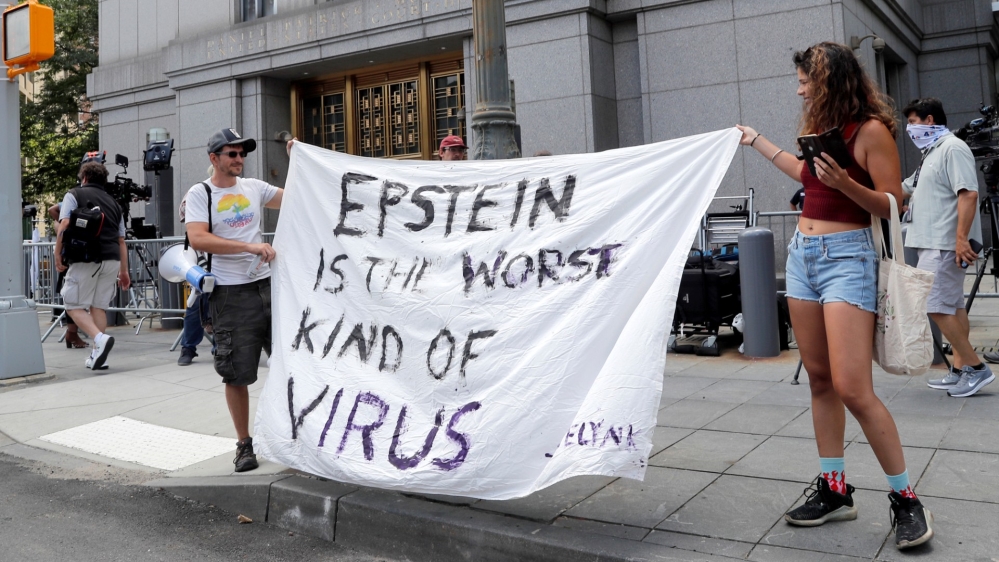 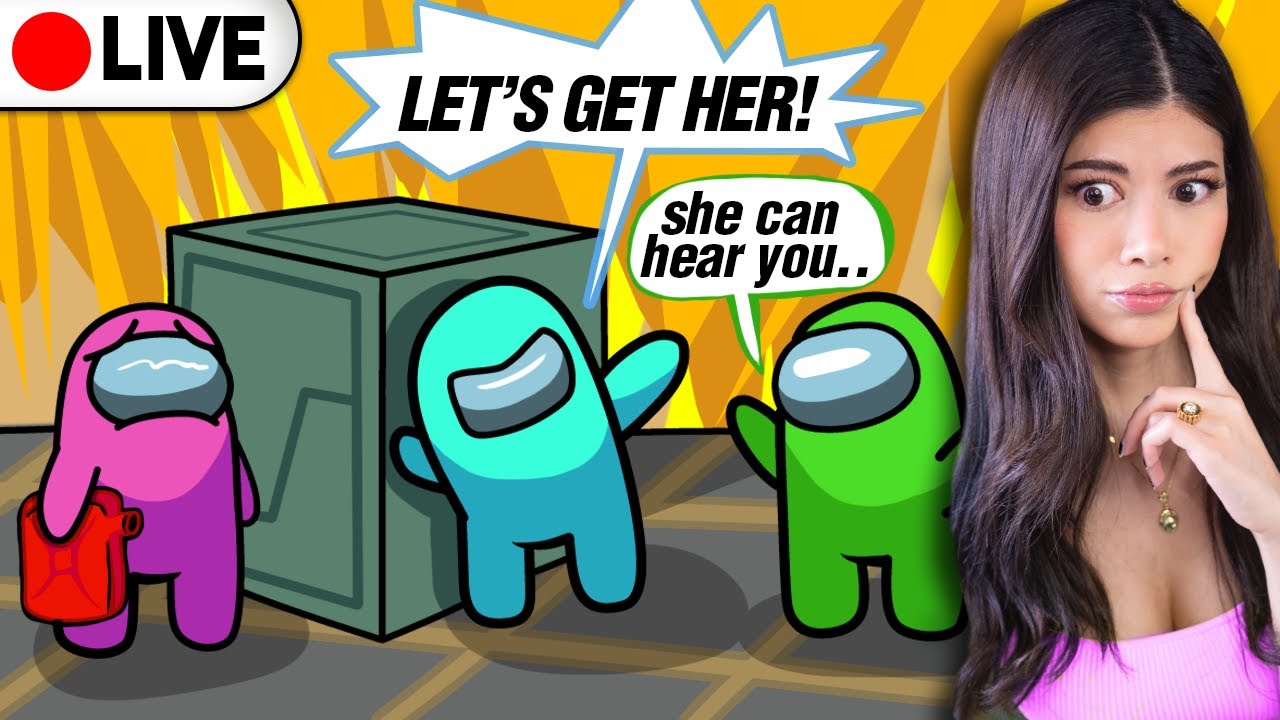