The most secretly sought-after human desire is also the deadliest. It’s called the quick fix, and it’s especially dangerous for leaders hoping to find and sustain success in these uncertain times. Why secret? First, no leader wants to admit that the quick fix is their true heart’s desire. Ego and expectation are both at play here. Quick fixes seem less grand, too easy, and out of step with the heroic image we tend to cast the leader in. Second, it’s also secret because it’s often unconscious. So frantically busy are senior leaders today, that the mentality of “fix it quickly and move on” has unconsciously become the default mindset, as though somehow this deeply uncertain environment allows for a finish line. Spoiler alert: It does not.

There is no quick or lasting fix in the old sense. Abnormal is our new normal, and the ability to adapt ongoing the coin of the realm – a truth that applies not just to organizations, but to their leaders. Two current trends serve as dynamic and poignant reminders, and indeed omens: the Great Reshuffle, and the ‘Worth It’ Calculation.

Resignation Is Just a Harbinger of a Greater Reshuffle

For some senior leaders, the term Great Reshuffle may be unfamiliar. It’s still most popularly called the Great Resignation, that mass exodus of millions of U.S. employees leaving their jobs monthly. For most, it’s also seen as an event rather than a symptom of a greater upheaval. Through this lens, many have attempted to quickly fix it as an anomaly – offering up pay increases, titles, and other usual fare. The resignations however, haven’t stopped.

As further salve, some senior executives have declared themselves more open to what employees say they actually want: to be more involved, more empowered to have impact, and more seen and heard. Executives trying to quick fix the resignation incident miss that those demands are not in fact incidental, proven in part by the fact that the resignation has been continued to unfold for over a year now. Focused on the quick fix they’re missing more. From the start, employees have been saying quite clearly that key to their flight is the belief that their leaders are out of touch with the reality that the uncertainty around work will remain, and tone deaf to the need for leaders themselves to change – not by tweaks at the edges, but in deeply transformative ways. What most leaders neglect is that resignations are a symptom of a greater reshuffling that must take place in how they lead in this new abnormal.

Worth Is Changing the Work Landscape, and Leadership

To be clear, employees aren’t just moving workplaces. They’re shifting their priorities around why they work, and when and how work proves worth it. While still true that most must work, increasingly monetary reward is but one source from which they derive value in their work, and no longer reliably the most important one. Coming out of the last two years when all that was certain was shaken, many now view all work as temporary and part of a larger equation for calculating value and return. External to their jobs, value now consciously includes wellbeing, family, and degrees of freedom in how to attain the highest net value return.

What’s being underestimated by many senior leaders today, is that this value recalculation isn’t just being made in people’s broader lives, but also directly within their work. In their most recent work trend index, Microsoft called it the ‘worth it equation,’ an assessment the trend report states employees are using not once but ongoing to choose whether to stay or leave. More than a tool of workers, it’s blaring signal to leaders that their views of what it means to lead must change too.

The same risks in the ‘resignation’ phenomenon are inherent in the ‘worth it’ trend. To see the worth calculation as a one-time act, or related only to pay and promotion, is a mistake. The focus on worth is a clear statement that workers want to be part of the leadership equation going forward and not just the recipients of one leader’s edicts or value calculations.

Workers aren’t simply making the worth assessment as they exit from, get hired for, or seek to advance within a job either. They see the larger abnormal dynamic around them for what it is. They aren’t wishfully looking for a quick fix, nor are they expecting their leaders to provide one. Instead, they’re making the new abnormal core to a new view of what leadership must be in these times – collective, cultural, shared, and ever-moving. What they presciently accept is that there’s nothing quick about it, and it will take the many, not the few, to fix it. Most of all, they’re seeking work environments and leaders who see it that way too. 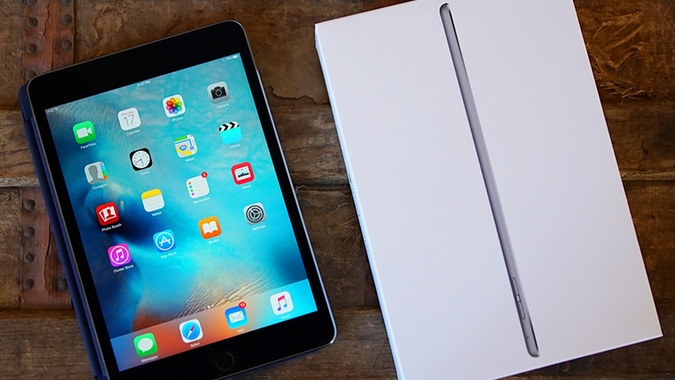 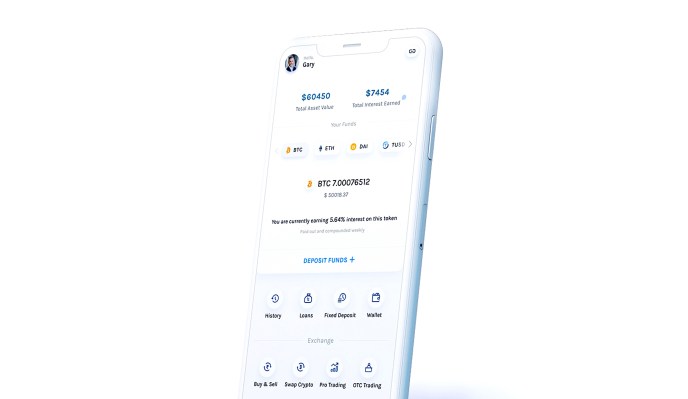 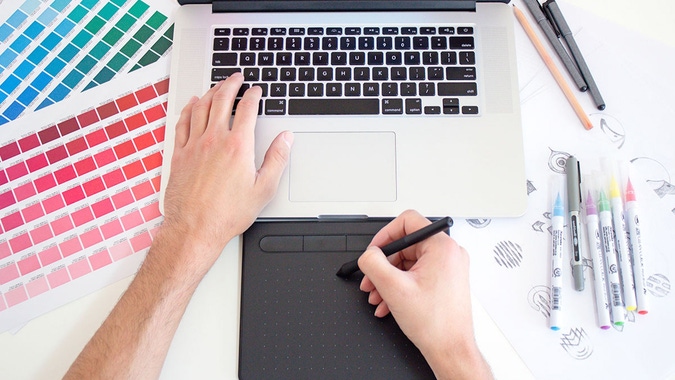 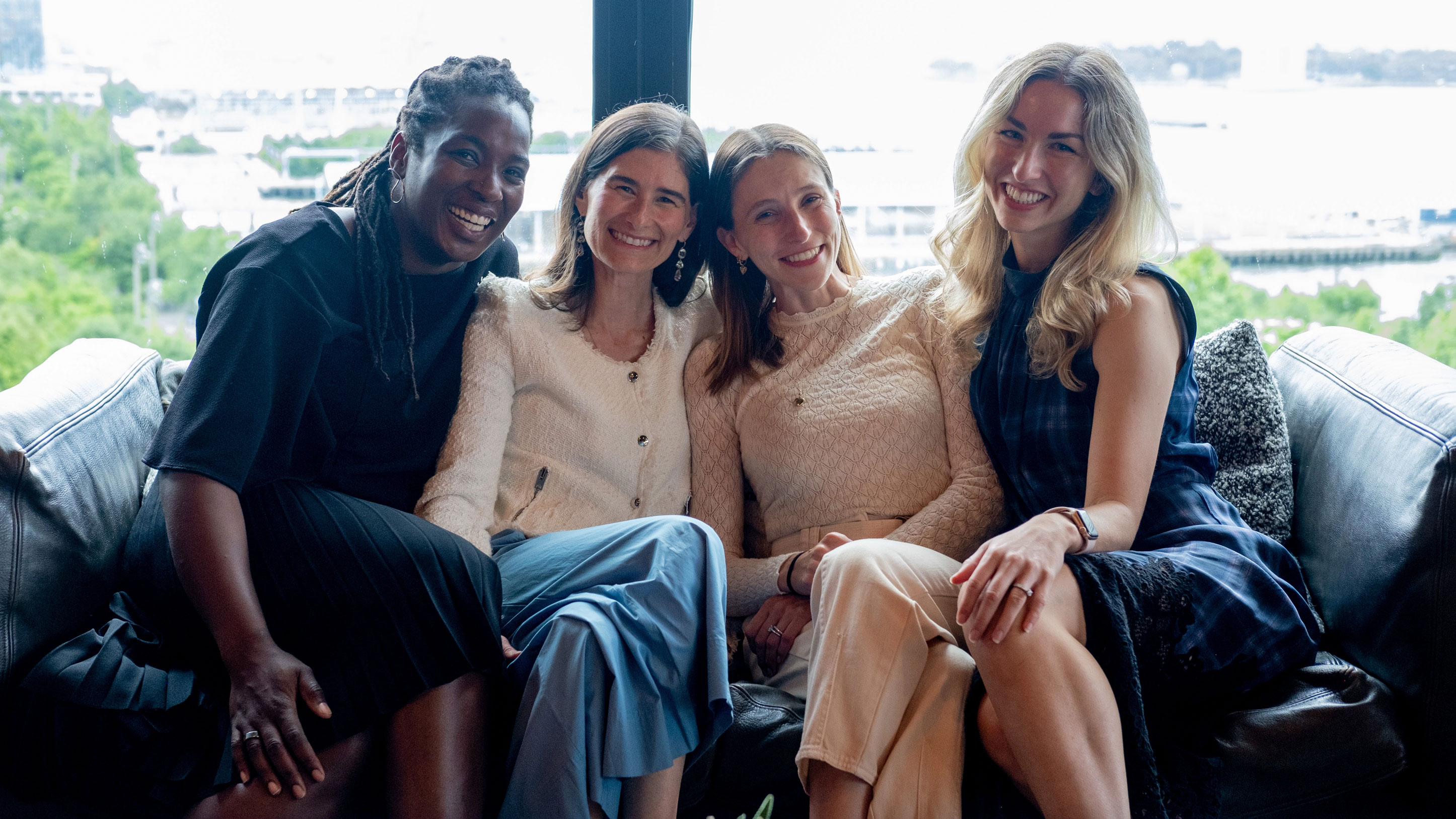 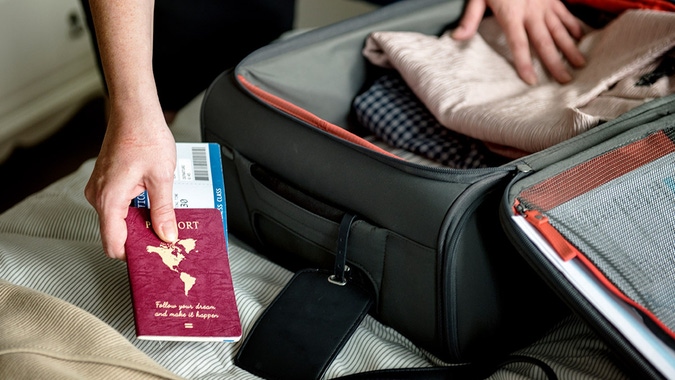 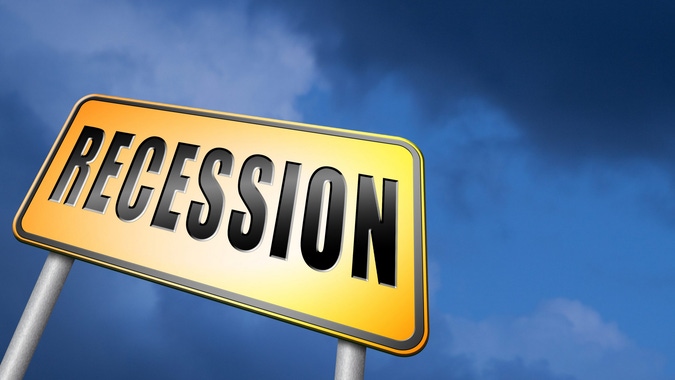 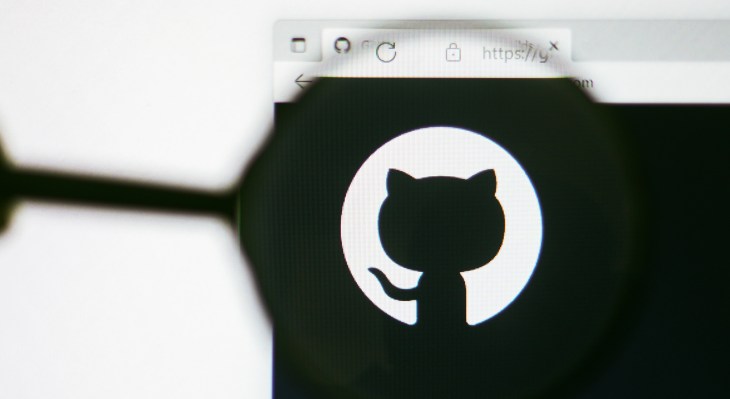