Michelle Yeoh is a mythological goddess in the new Disney+ series American Born Chinese. Based on the genre-hopping graphic novel by Gene Luen Yang, Disney unveiled a featurette of the new series during the D23 Expo.

“It’s a lot of fun, it’s a log of magic, it’s a lot of badass action,” Yeoh says in the clip which you can view in the video above. Yeoh adds later on, “It is a magical ride and that’s what Disney+ is all about.”

American Born Chinese tells the story of Jin Wang (Ben Wang), an average teenager juggling his high school social life with his home life. When he meets a new student on the first day of the school year, even more worlds collide as Jin is unwittingly entangled in a battle of Chinese mythological gods.

Guest directors for the show include Peng Zhang (Episode 4) and Lucy Liu (Episode 6).

American Born Chinese is expected to be released on Disney+ in 2023. 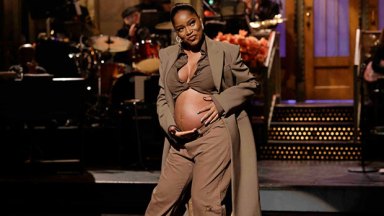 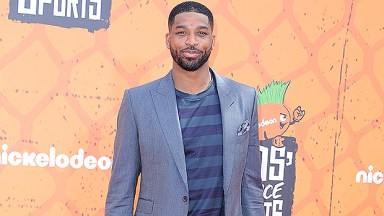 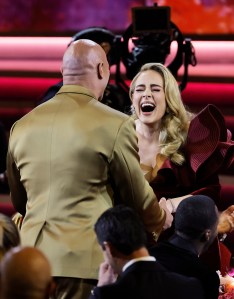 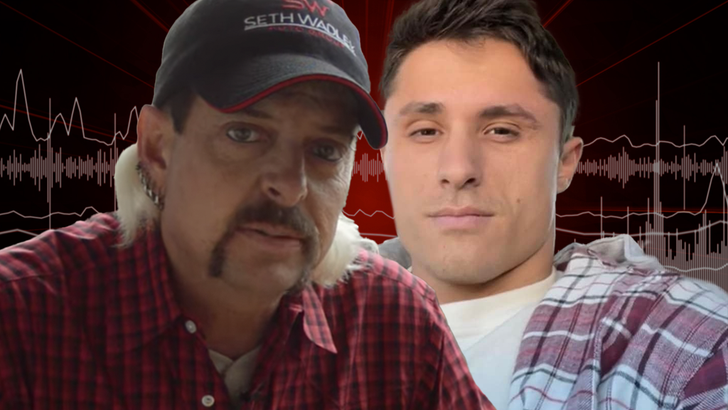 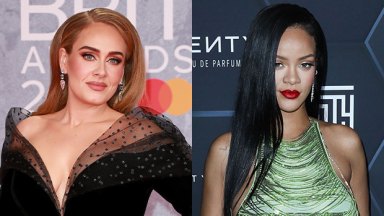 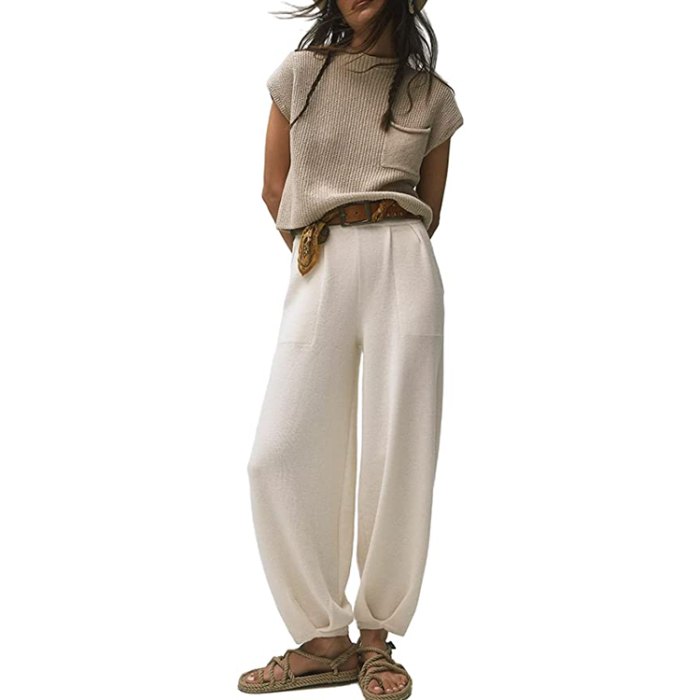 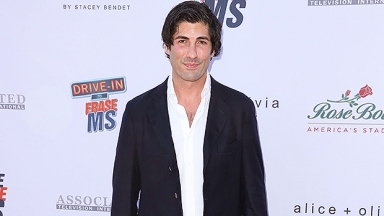