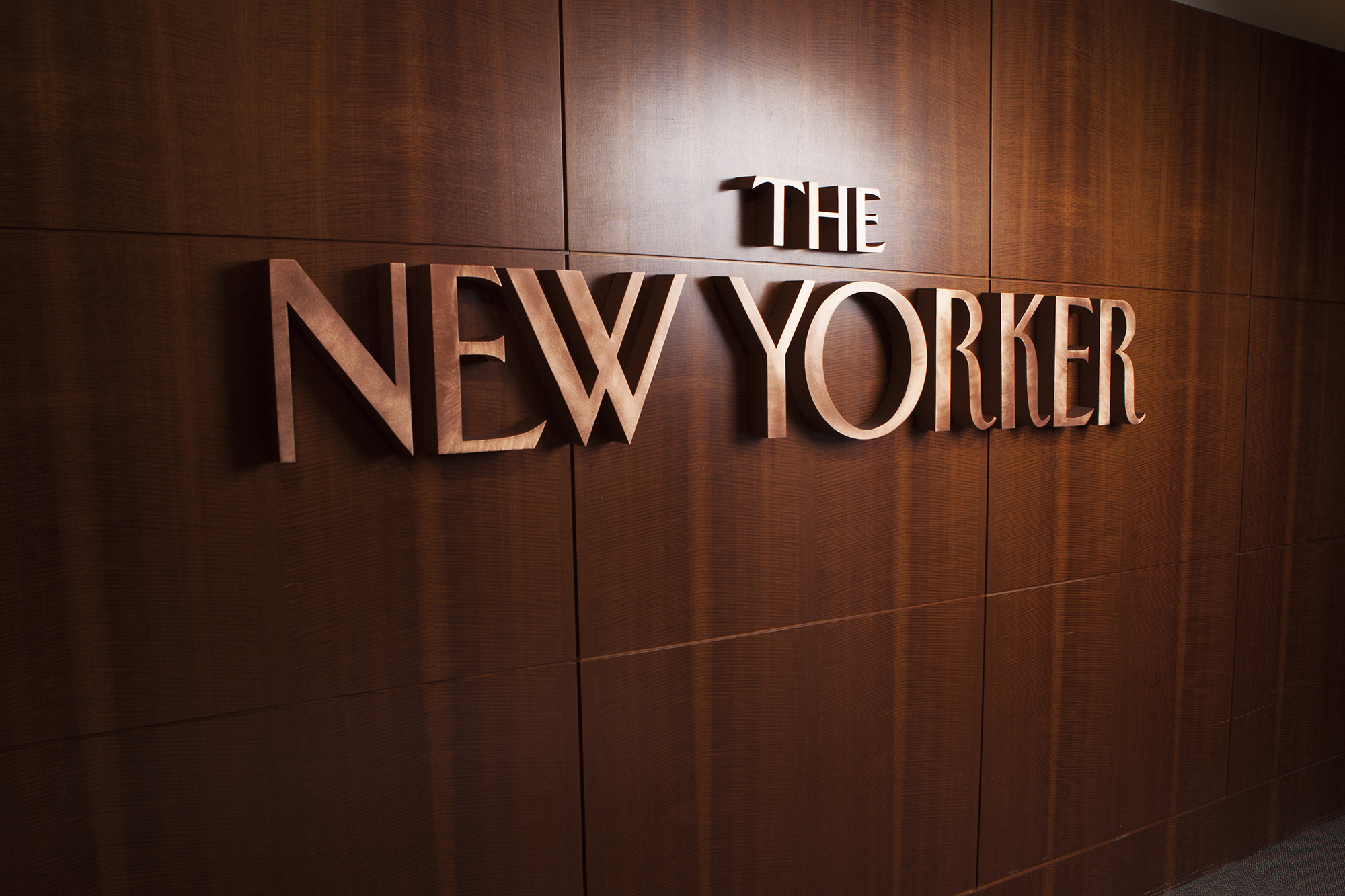 If The New Yorker’s National Magazine award for a sensational story on a Japanese “family rental” service is yanked, it won’t be without a fight.

The American Society of Magazine Editors will meet on Jan. 28 to discuss rescinding the 2019 award it issued the Condé Nast magazine for “A Theory of Relativity,” by staff writer Elif Batuman, after the magazine said it found evidence of false claims by three sources.

If the Condé Nast magazine’s 2019 National Magazine award is pulled, it will be for the first time since the award was started in 1966.

It’s rare for a journalism award to be rescinded.

The Pulitzer Prize committee revoked its 1981 award to Washington Post reporter Janet Cooke after it emerged that she made up a story about an 8-year-old heroin addict in “Jimmy’s World.” More recently, the New York Times returned a prestigious Peabody Award for its discredited podcast series “Caliphate” when it turned out one of the main sources was a fabulist who had made up stories about being a Taliban executioner.

Sid Holt, the CEO of the ASME, declined to comment beyond the fact of the meeting: “The ASME board plans to discuss the status of the award at its next regularly scheduled meeting on January 28,” he said.

The story by Batuman caused an immediate sensation when it was published in 2018 as it detailed a practice in Japan of troubled or lonely people renting out actors to pose as family members. “People who are short on relatives can hire a husband, a mother, a grandson. The resulting relationships can be more real than you’d expect,” reads the New Yorker’s introduction to the article online.

The story centered on a widower who was estranged from his daughter. To compensate, he rented a wife and daughter to watch TV with him and have dinner. In The New Yorker article, the rented daughter eventually finds a way to get the widower to reconcile with his real-life daughter.

But it now appears the widower and others were also actors paid for by Family Romance, the rental company featured in the story.

An editor’s note now affixed to the top of online story — following an internal probe that lasted a year and a half — acknowledges problems with three major sources, including Yuichi Ishii, owner of Family Romance.

The editor’s note says that the sourced lied to the writer, a novelist who used Japanese translators, and a factchecker about vital biographical information, including in some cases their names and marital status. The note suggests the sources worked in unison to hoodwink Batuman to get favorable coverage for Family Romance.

The story began to unravel after a Japanese publication cast doubt about the rental company in a documentary, which caused The New Yorker to question the authenticity of some of the subjects in The New Yorker piece.

Coronavirus epicenter could ‘possibly’ shift back to Asia: health expert

April 2, 2020
The epicenter of the coronavirus outbreak is at risk of shifting
Lifestyle

January 2, 2021
Hello Everyone!! We're back and my camera guy is healthy again!