Danny Green opened up about the elimination of the Philadelphia 76ers from the Eastern Conference Finals.

The Sixers lost to the Atlanta Hawks in the semifinals (3-4) and missed the chance to return to the Finals of the East after 20 years.

“I think we skipped some steps and we got too comfortable,” Danny Green shared, per Noah Levick of NBC Sports Philadelphia.

Green missed the series, due to injury, and his absence cost Philadelphia a better chance at advancing to the next round. The Sixers are now set for a series of changes to the roster in order to enter next season as title favorites. 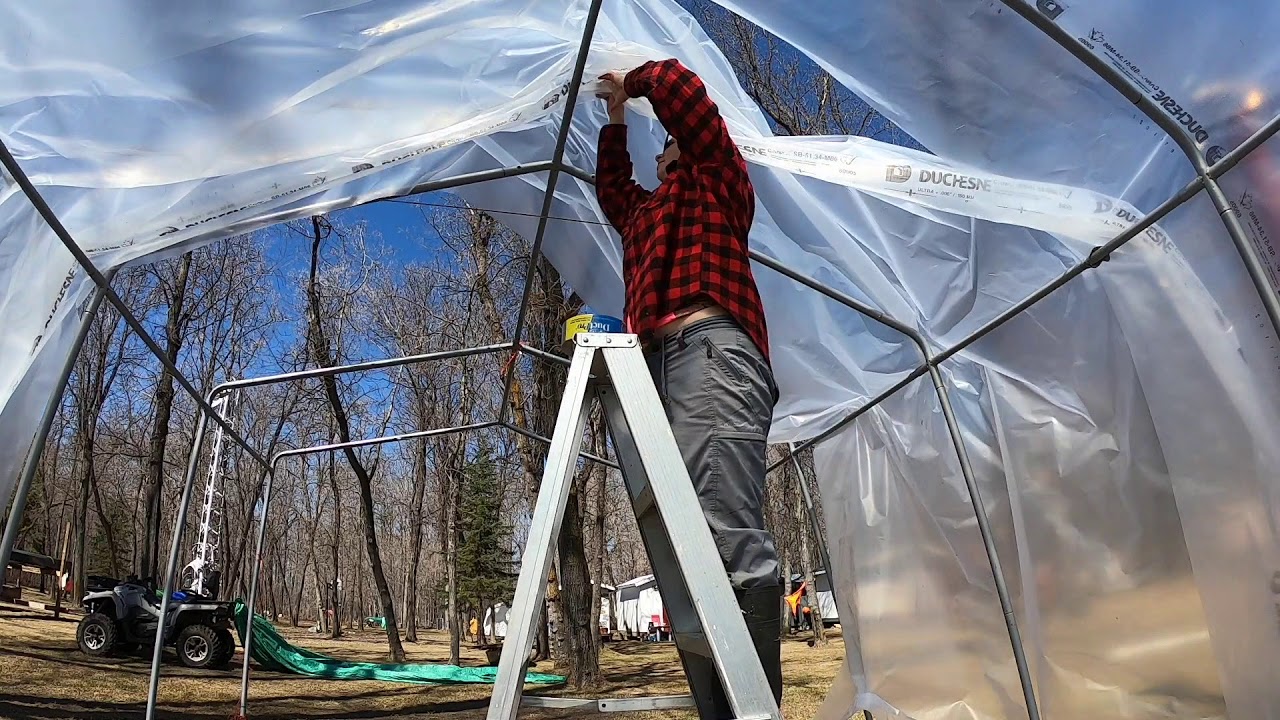 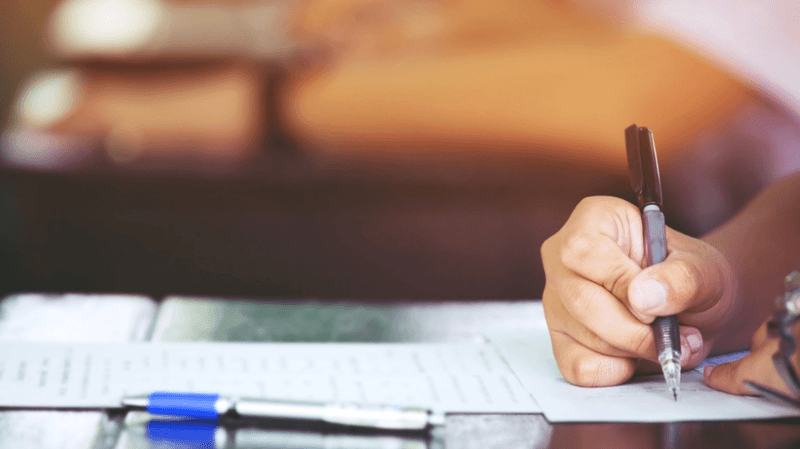 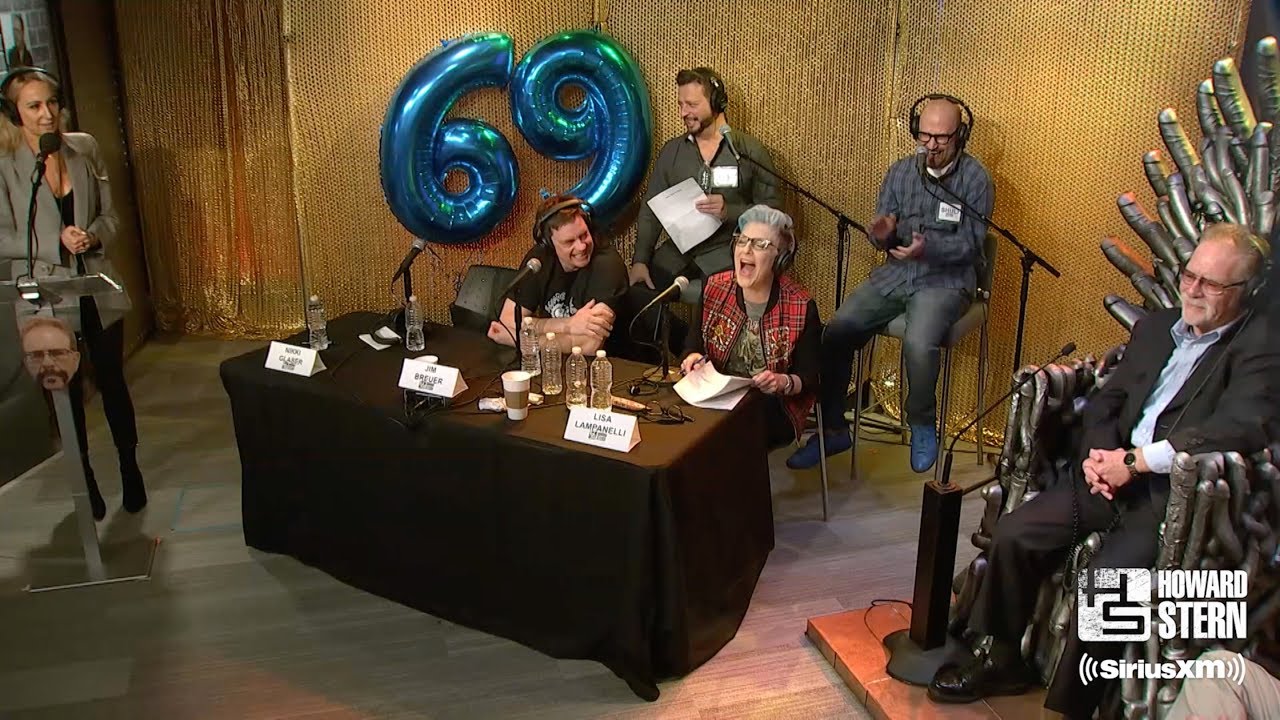 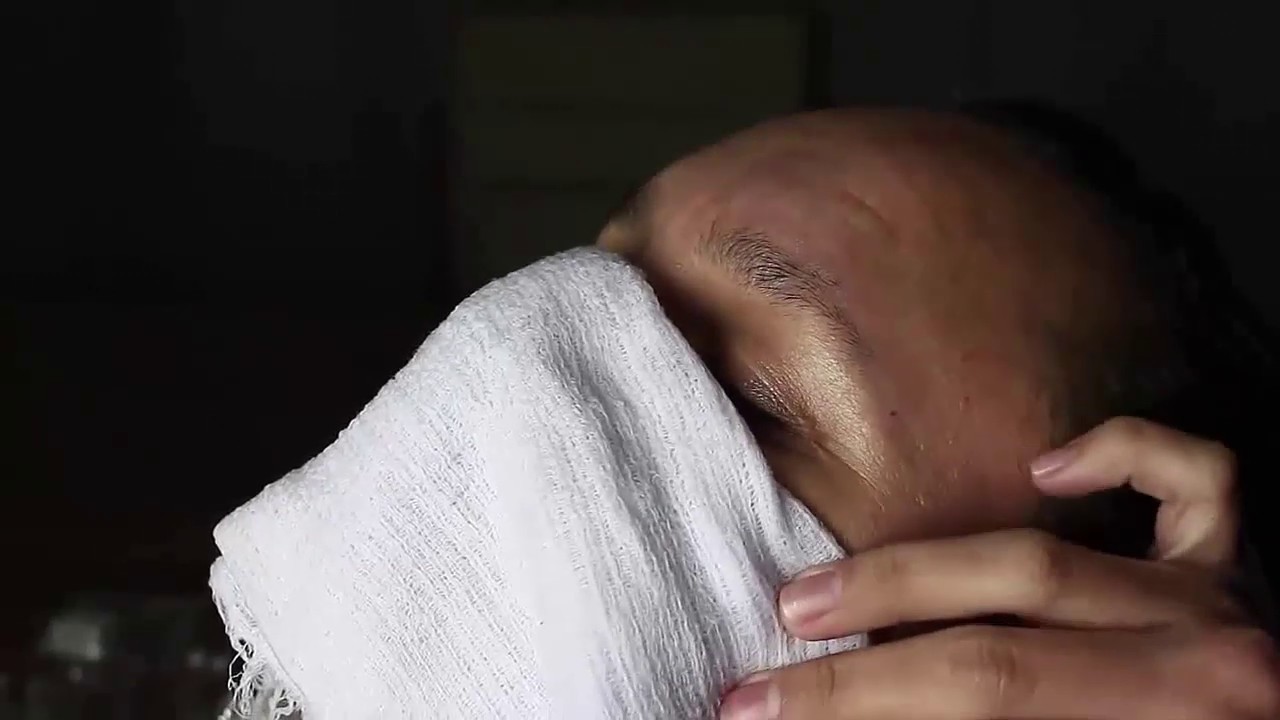