(Reuters) – Cyprus’s securities regulator on Friday imposed a 650,000 euro ($730,795.00) fine on Germany’s Commerzbank (DE:) for transactions ordered by a now defunct local bank whose demise featured in a financial crisis which roiled the country in 2013.

The Cyprus Securities and Exchange Commission (CySEC) said the administrative fine was imposed for the role Commerzbank played in transactions carried out by Laiki, also known as Cyprus Popular Bank, in 2011, subsequent to a cross-border merger with Greece’s Marfin-Egnatia Bank.

Commerzbank declined to comment. In a separate development, Chief Executive Martin Zielke stepped down on Friday to open the way for a fresh start for the German lender, which has been under pressure from some investors over its poor financial performance.

The eight-year probe in Cyprus, called for by Cypriot left-wing AKEL lawmaker Irene Charalambides, focussed on whether the Cypriot deals may have broken laws prohibiting a company from purchasing its own stock.

CySEC said Laiki invested in two structured products issued by Commerzbank in 2008, which had Marfin-Egnatia as an index sponsor responsible for the composition of the portfolio. As a result of the 2011 merger between the two entities, Laiki and Marfin-Egnatia, Laiki became the index sponsor, creating, CySEC said, a “clear conflict of interest.”

It said Laiki and Commerzbank acted in “concert” to manipulate the market in relation to the shares of Laiki on several occasions in April and May 2011.

CySEC said it had not placed penalties on Laiki, since it is in administration. It said it did not wish to place an additional burden on the depositors, bond holders and shareholders.

Laiki, once Cyprus’s second largest bank, was taken into administration and wound down under terms of a 10 billion euro ($13.56 billion) international financial assistance package to Cyprus in March 2013. Some 4.3 billion euros in uninsured deposits exceeding the EU threshold of 100,000 were wiped out. ($1 = 0.8894 euros) 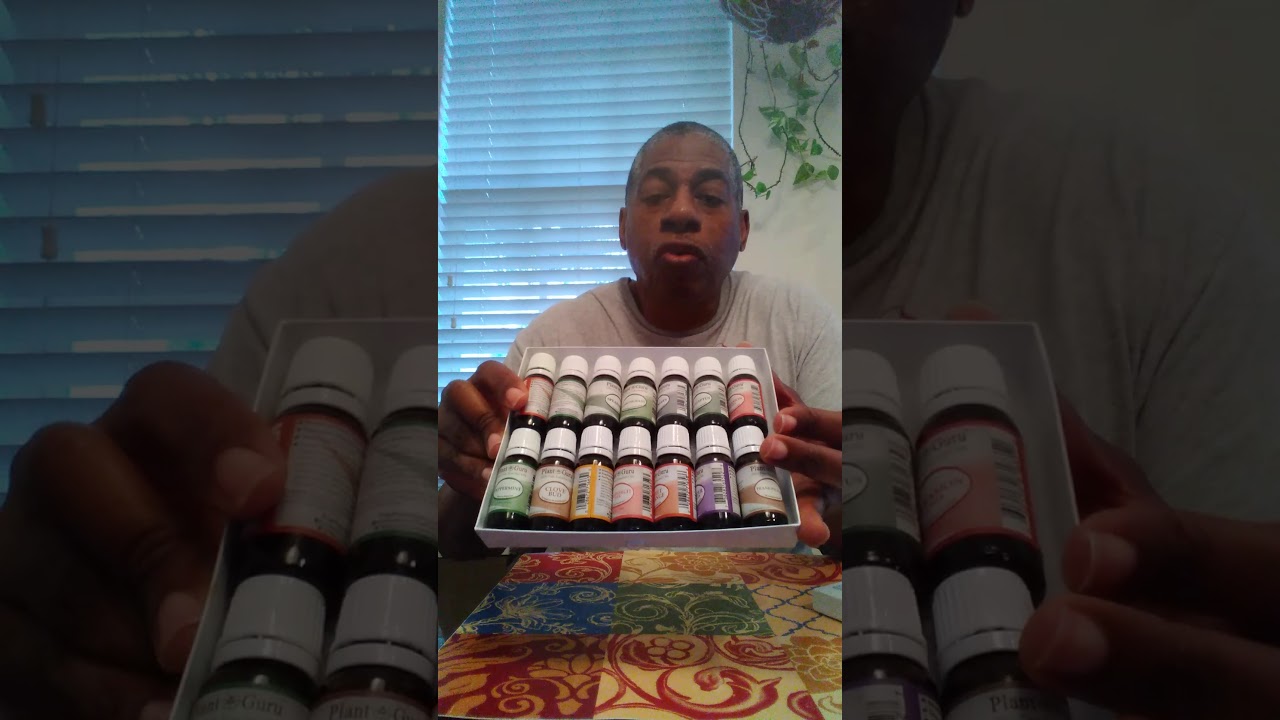 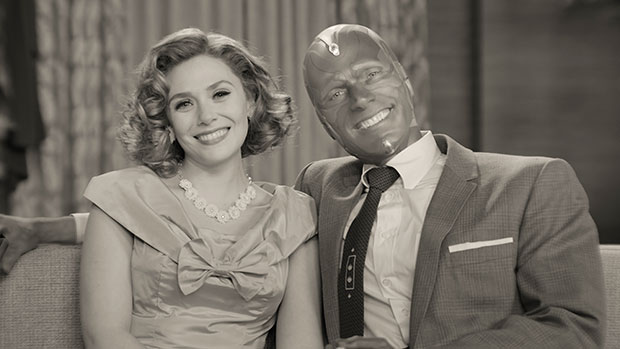