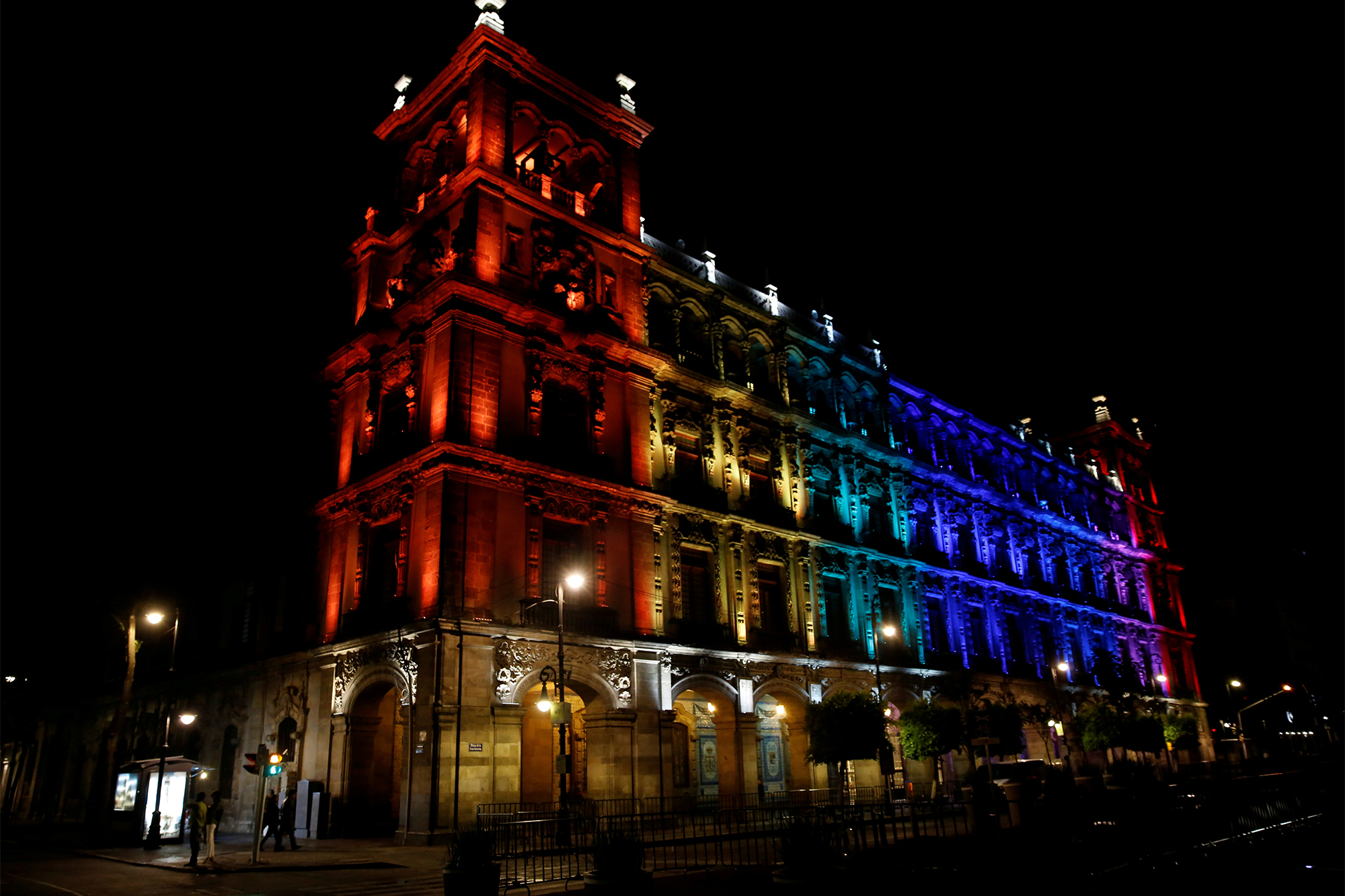 MEXICO CITY — The Congress of the Mexican state of Puebla voted to legalize same-sex marriages by an overwhelming majority Tuesday, marking a step forward for LGBT rights in the predominantly Roman Catholic Latin American country.

Long one of the more conservative regions in Mexico, Puebla joins the majority of Mexico’s 32 states in recognizing same-sex marriages despite opposition from the church and some traditionalist groups.

The push for marriage equality and LGBT rights has grown in Mexico over the last two decades, with discrimination on the basis of sexual orientation outlawed since 2003.

While Lopez Obrador himself is careful not to alienate socially conservative voters, many in the left-wing base of his party are staunch supporters of socially liberal causes.