Men’s College World Series action is back for the first time in two years, and there will be some thrilling matchups.

No. 4 Vanderbilt, with one of the most explosive pitching staffs in the nation, will face off against the highest-scoring lineup in the nation in No. 5 Arizona in the first bracket, while a pair of highly ranked teams square off as No. 2 Texas takes on No. 7 Mississippi State.

And that’s just what’s on tap for the first two days of the College World Series.

The field also includes a pair of ACC Cinderella teams, N.C. State and Virginia, that have had improbable journeys to Omaha, and a pair of dominant top-10 teams in No. 3 Tennessee and No. 9 Stanford.

Here is a complete guide to how to follow along with all the action in the 2021 College World Series.

MORE: Everything to know about the 2021 College World Series field

How to watch 2021 College World Series

ESPN has provided coverage of the NCAA Division I Baseball Tournament throughout the postseason, and that will continue into the College World Series. The games will alternate between being broadcast on ESPN, ESPN2 and ESPNU until the tournament reaches the finals, when ESPN2 will carry the first and third games and ESPN will have the second.

Thursday schedule to be announced

Friday schedule to be announced, if necessary 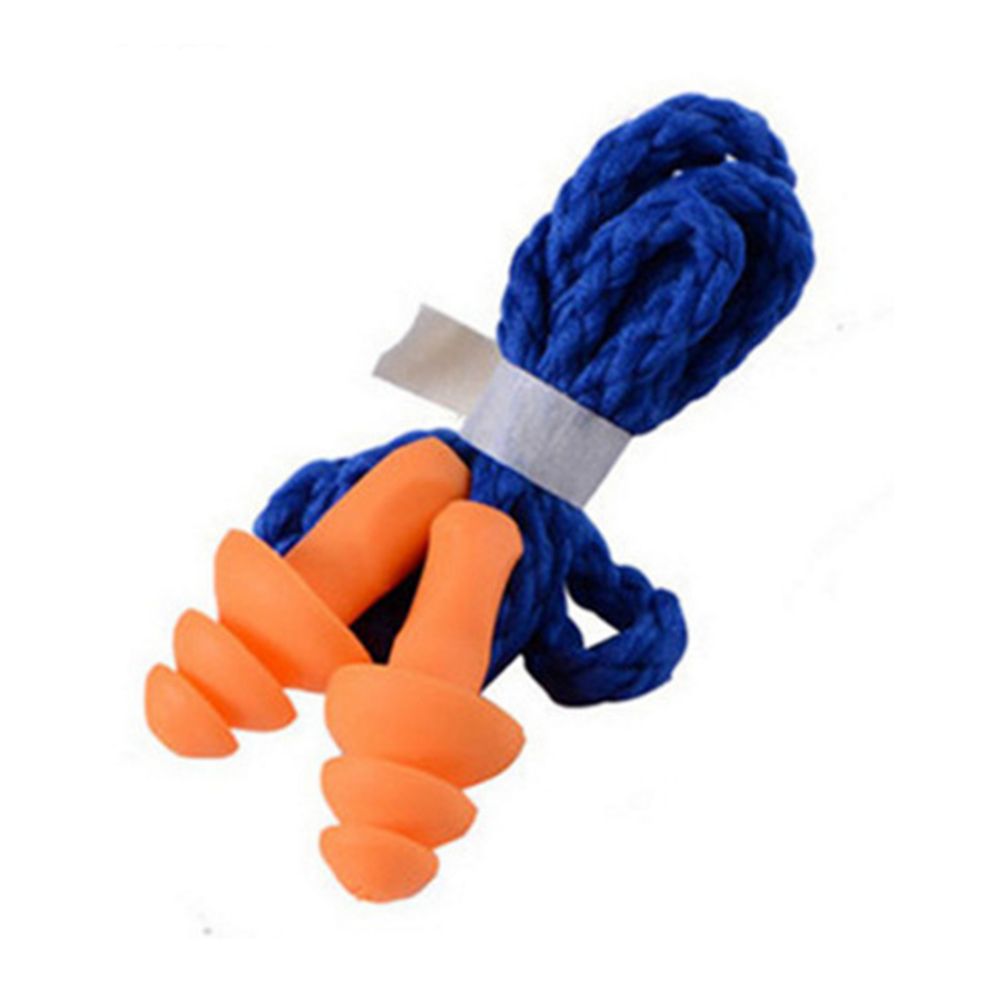 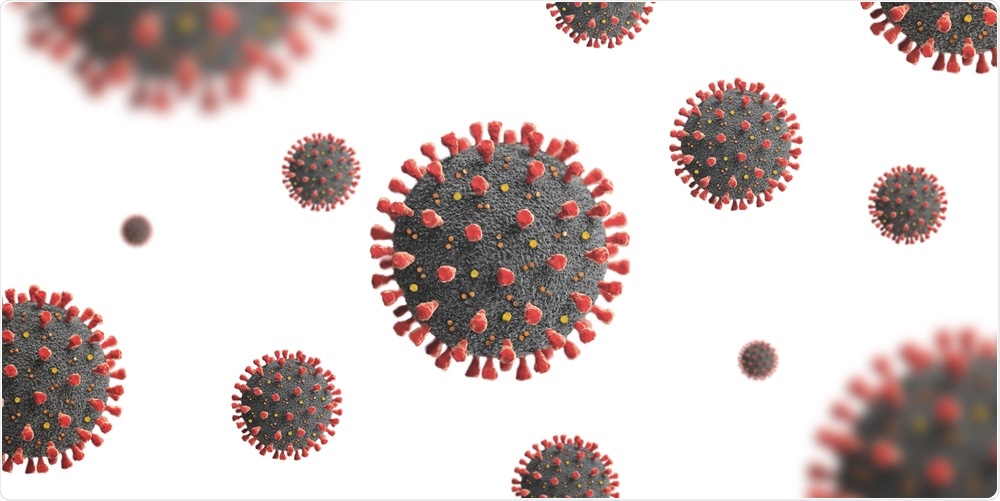 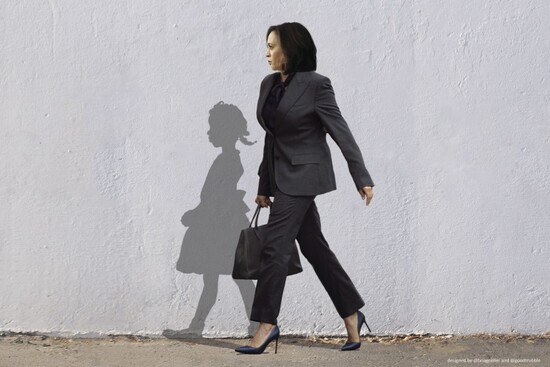 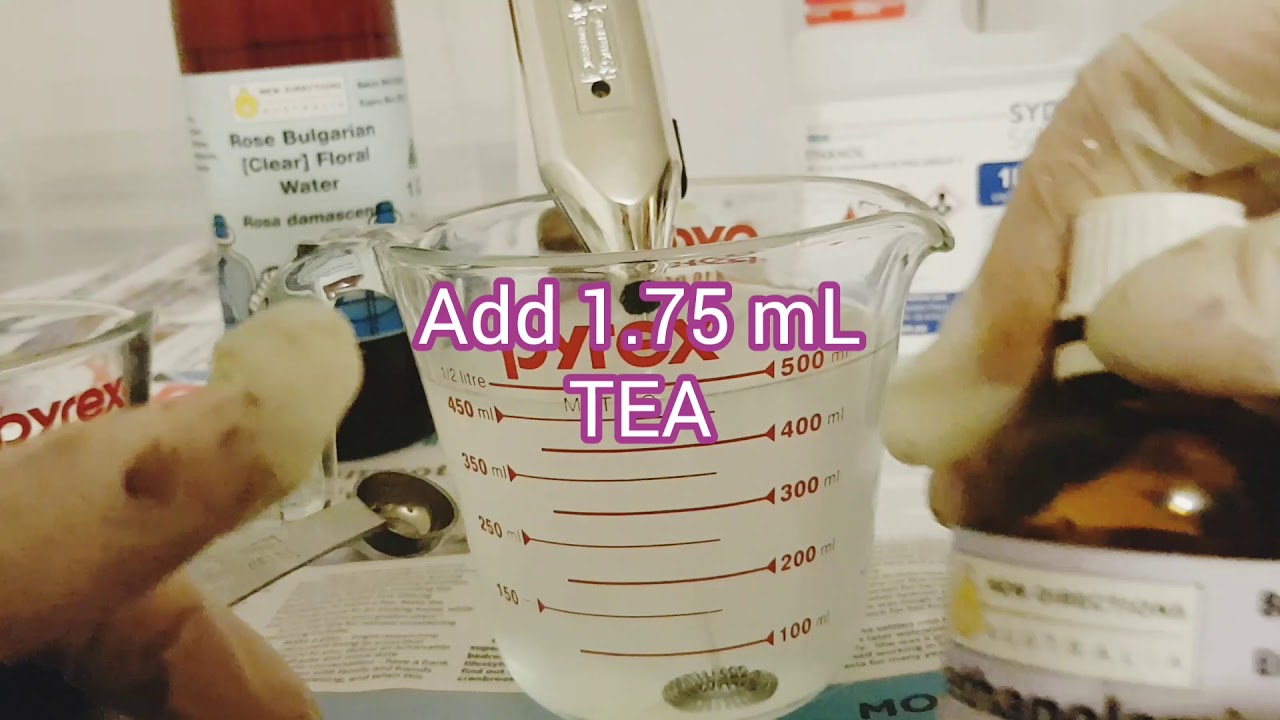